Editor’s Note: During Polycystic Ovarian Syndrome (PCOS) Awareness Month, we tell the story of how using a fertility awareness-based method (FABM) helped diagnose a luteal phase defect and PCOS in a woman we will call Gina to protect her privacy. Using the Creighton Model along with the science of NaProTechnology was such a positive experience that this patient decided to train as a Creighton Model practitioner to teach women and couples how to use this method.

This interview with a patient is part of our series that highlights the reality of using FABMs. Anna Goodwin was a second-year medical student when she conducted this interview as part of a two-week online elective with Dr. Marguerite Duane, executive director and co-founder of FACTS. Learn more about medical applications of FABMs in conditions like PCOS, endometriosis, infertility, and more at our upcoming virtual CME conference in October. We invite you to share about this conference with medical professionals or students who could benefit from learning more about these methods.

Discovering the Value of FABMs

Gina started charting with the Creighton Model in college at the request of her mother. Although she always had longer cycles, she never thought much of them because she had “regular” periods. To her surprise and through charting the menstrual cycle, she was diagnosed with a luteal phase defect. Her symptoms were mild and life became busy, so she stopped charting and taking the supplemental progesterone prescribed to support her luteal phase.

After Gina became engaged, she started charting again. Her fiancé participated by recording her observations, which he could do even while living in different states. She noticed that charting together opened conversations about their plans for a family. Once they were married, they began trying to conceive right away. Gina’s first few months of marriage were tearful, as she failed to become pregnant. Having 50-day cycles which prolonged the time between fertile days added insult to injury.

Gina was eventually sent to a NaProTechnology-trained medical professional, who diagnosed her with PCOS. With the help of a NaPro medical protocol, Gina became pregnant within ten months, which is two months before the usual standard of care would even begin an evaluation to diagnose infertility. She is now pregnant with her second child and, inspired by her struggles, decided to go through the training to become a Creighton Model practitioner. 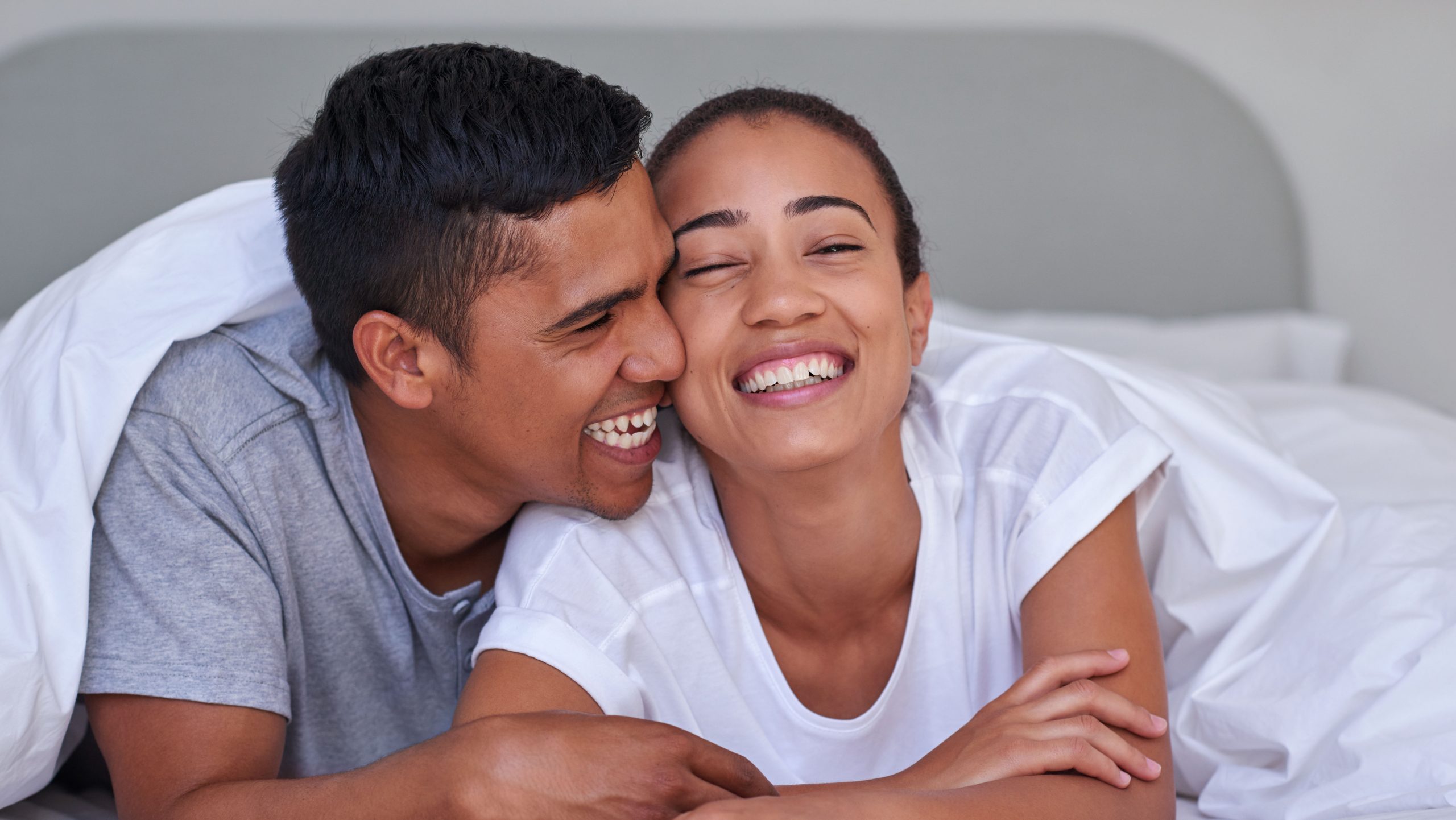 Gina’s story didn’t end with the successful treatment of her infertility. As a Creighton intern practitioner, she helped a couple achieve pregnancy after just one month of fertility-focused intercourse. Gina diagnosed a family member with PCOS and has watched this woman’s cycles become regular with medical treatment. She provided safe and effective family planning to a woman who experienced 20 days of continuous bleeding due to a LARC implant. She even had the privilege of helping a young college student, who hopes to have a family one day, by identifying a luteal phase defect that could have resulted in the same infertility and heartbreak Gina endured.

As a nurse, Gina shared her experience and love of FABMs with her colleagues. Soon, five of her close friends who had previously used the pill started charting their cycles. Gina empowered these women with an understanding of their bodies’ functioning that, for some of them, went further than their prior medical training. Gina had experienced a similar sense of empowerment when she accurately dated her pregnancy and identified the ovary from which she had ovulated, both later confirmed by ultrasound.

The lack of understanding of fertility awareness she has experienced in health care extended into her 6-week postpartum appointment, when a medical professional exclaimed, in reference to Gina’s periodic abstinence, “It’s cool your husband lets you do that!” Although it’s not always easy, Gina discovered that abstaining on fertile days encourages intentional loving—scheduling nights for red wine and movies on the couch, attending to each other’s love languages of quality time and words of affirmation, and similar activities reminiscent of their days of dating.

Gina has also seen relationship benefits in her clients’ lives. One married couple who never previously discussed children now has a more open line of communication. Another woman, a college student who would like to abstain until marriage, is now considering talking to her boyfriend about their premarital sex. 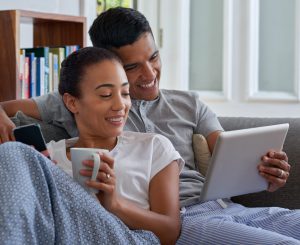 Even with all the benefits fertility awareness has brought to Gina’s life, she recognizes its limitations as well. One client who came off the pill a year ago developed acne without any obvious identifiable hormonal abnormalities in her chart. Another client who struggles with infertility and insufficient cervical mucus did not respond to her first NaPro medical protocol and decided to stop charting and not pursue further treatment.

Yet, for Gina and growing numbers of women and couples, the far-reaching benefits of using FABMs continue to outweigh the limitations. In fact, the versatility of the different FABMs enable most women to find a method that is right for them at every season of their reproductive lives. Furthermore, fertility awareness integrates into all areas of one’s life. It requires communication, patience, self-discipline, intentionality, and a desire to understand one’s body. Despite the challenges, Gina has found that using the Creighton Model doesn’t merely require these positive aspects of life, but also fosters them.

Editor’s Note: Luteal phase defects are a common finding in PCOS as well as other conditions that may contribute to infertility. To learn more about the practical applications of the Creighton Model and NaProTechnology to diagnose and treat conditions like PCOS and endometriosis, read NaProTechnology Intervention Before Marriage: A Couple’s Success Story. For more on FABMs, read A Medical Student Learns the Facts about FABMs. 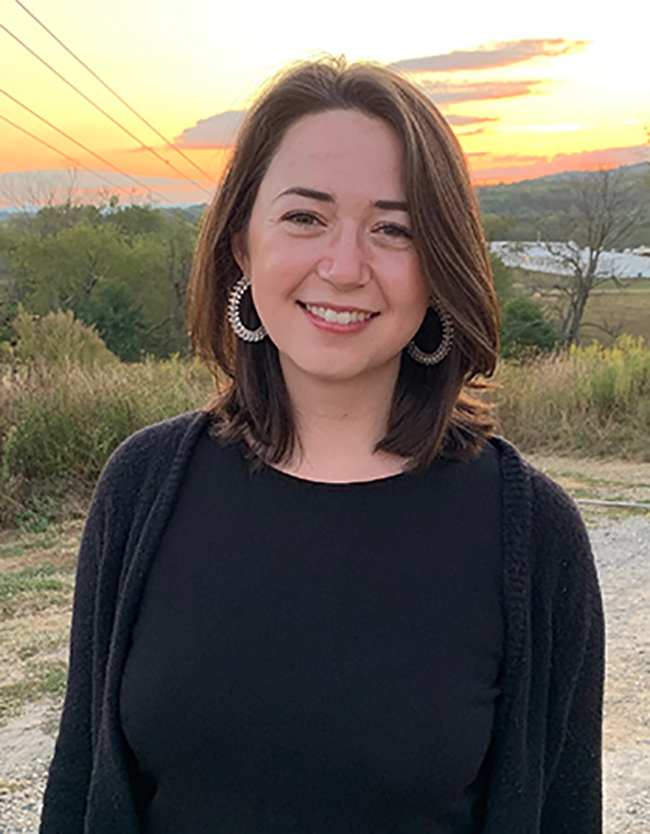 Author Bio: Anna Goodwin wrote this article as a second-year medical student at the Edward Via College of Osteopathic Medicine in Blacksburg, VA. She is a FACTS ambassador and is pursuing her instructor certification in FEMM, a Sympto-Hormonal method. Anna is passionate about women’s health and plans to pursue residency in either obstetrics and gynecology or family medicine after graduation. 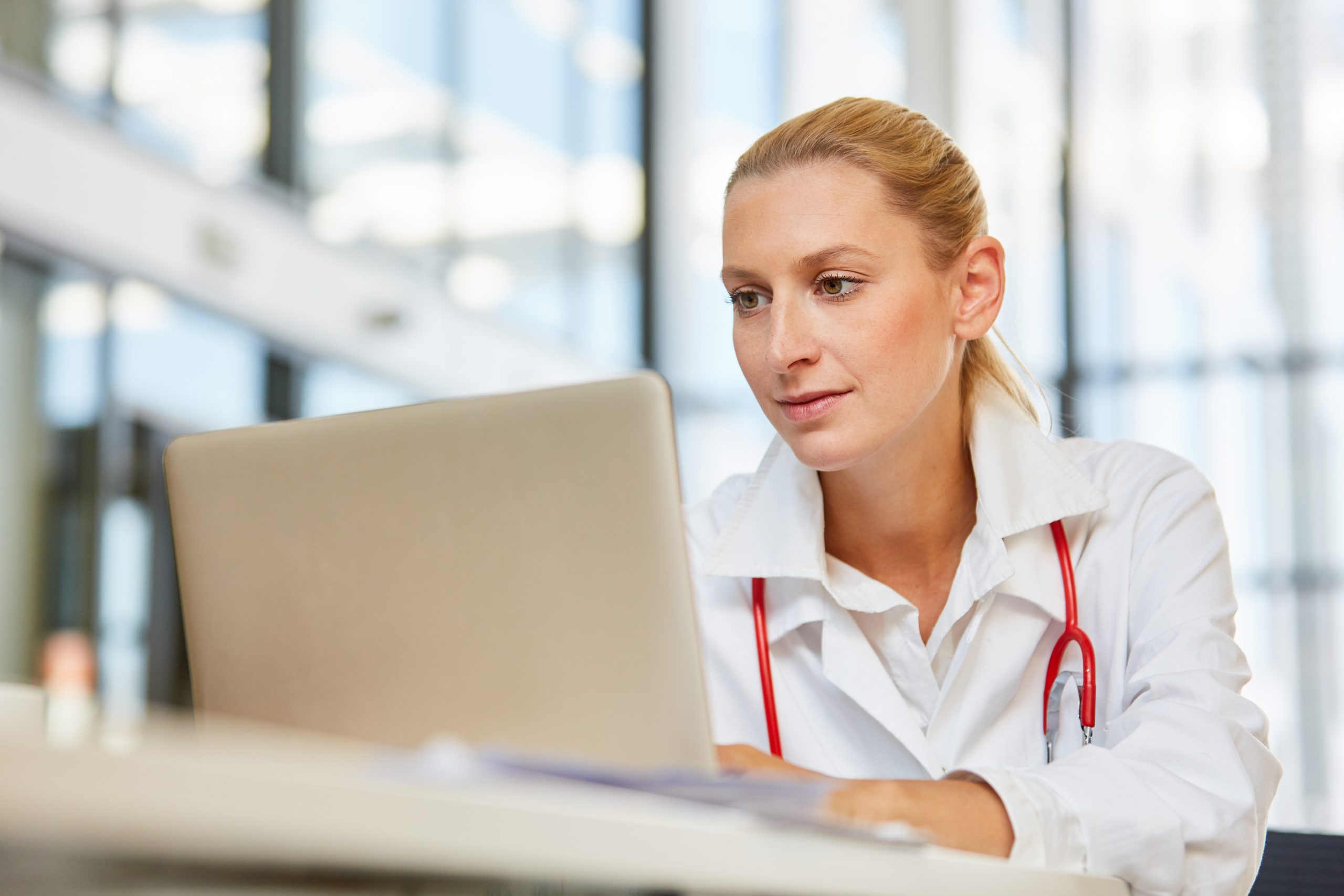 As interest in FABMs increases, it is important that YOU are well-equipped with the latest research to inform women. Join us to expand your toolbox and be better prepared to counsel women about FABMs so they may make more informed healthcare choices. Join us on Friday, October 2 and Saturday October 3, 2020. Can’t make it on these days?! Not to worry – Your registration will also allow access and download of these presentations through the end of 2020!

• FABM overview and their applications for:
– Achieving and Preventing Pregnancy
– Infertility
– Adolescence
– Peri Menopause
– Irregular Cycles and Abnormal Uterine Bleeding
• Fertility Apps and Fem Tech
• The Female Cycle as the 5th Vital Sign
• Extensive Q&A with our expert panels
• CME Credit*
*The AAFP has reviewed Modern Fertility Awareness for Family Planning and Women’s Health and deemed it acceptable for up to 12.00 Online Only, Live AAFP Prescribed credit. Term of Approval is from 10/02/2020 to 10/03/2020. Physicians should claim only the credit commensurate with the extent of their participation in the activity.

We are looking forward to this event as an opportunity to connect with one another, learn more about fertility awareness, and to share all we have accomplished together!