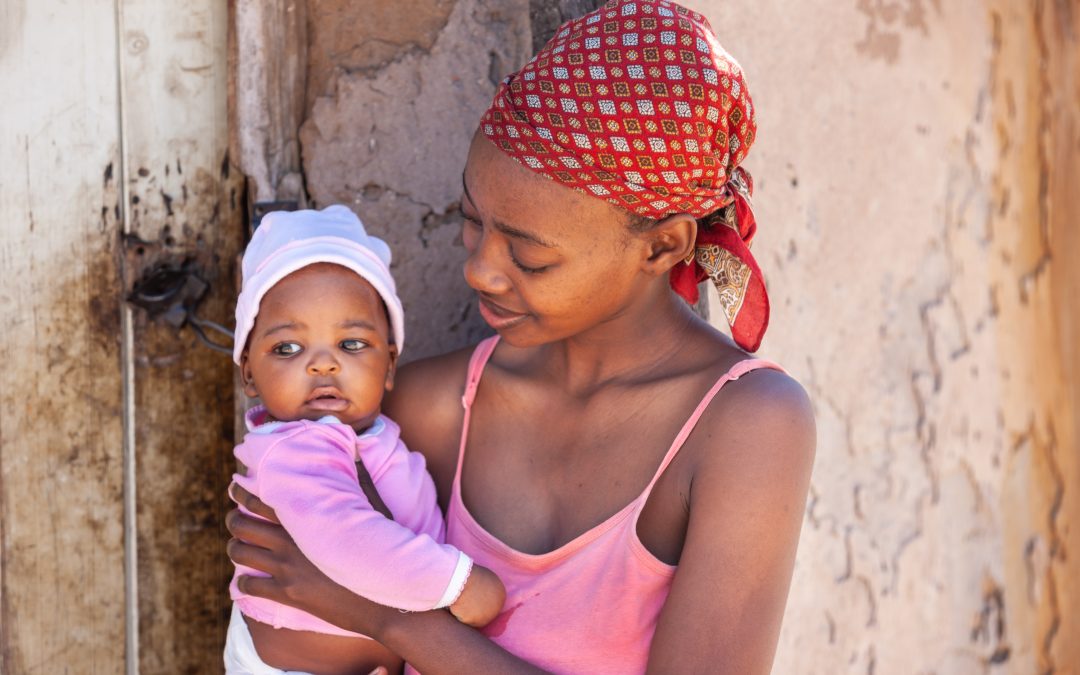 We conclude our month-long series on breastfeeding with a promising review of research about the impact of a program to promote successful breastfeeding in Democratic Republic of the Congo (DR Congo). In the study by Yotebieng et al, researchers sought to observe the impact of a breastfeeding program on infant health. Dr. Rachel Paquette summarized the study while on the FACTS elective. 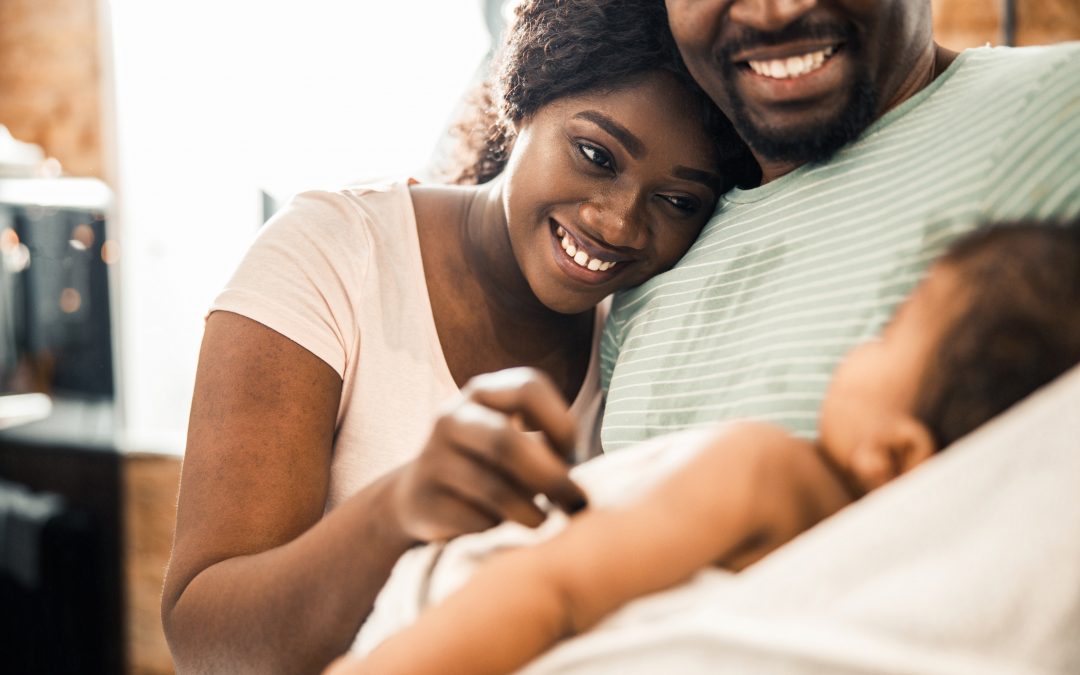 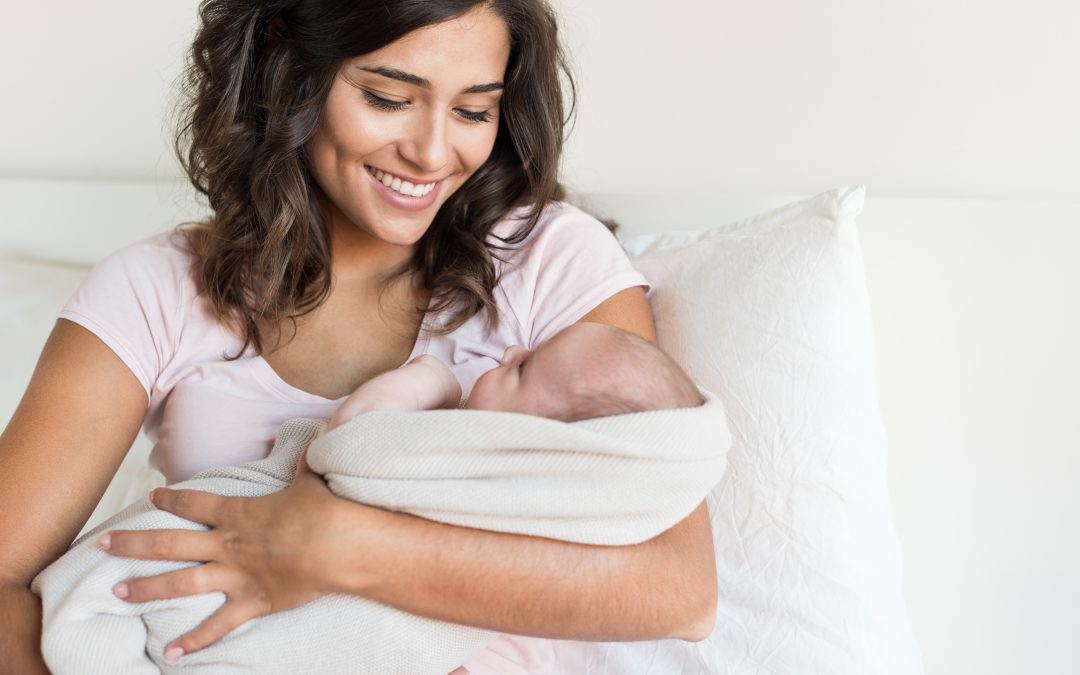 This interview by Dr. Nicole Frey involves two women who discovered the Lactational Amenorrhea Method (LAM) at the perfect moment for each of them, though perhaps not in the most ideal ways. Breastfeeding delays the return of a mother’s ovulation and may make her infertile for six months or longer. The Lactational Amenorrhea Method is a simple tool a woman may use in the postpartum period to avoid or delay pregnancy if basic criteria are met. Read about real life stories using LAM in this post. 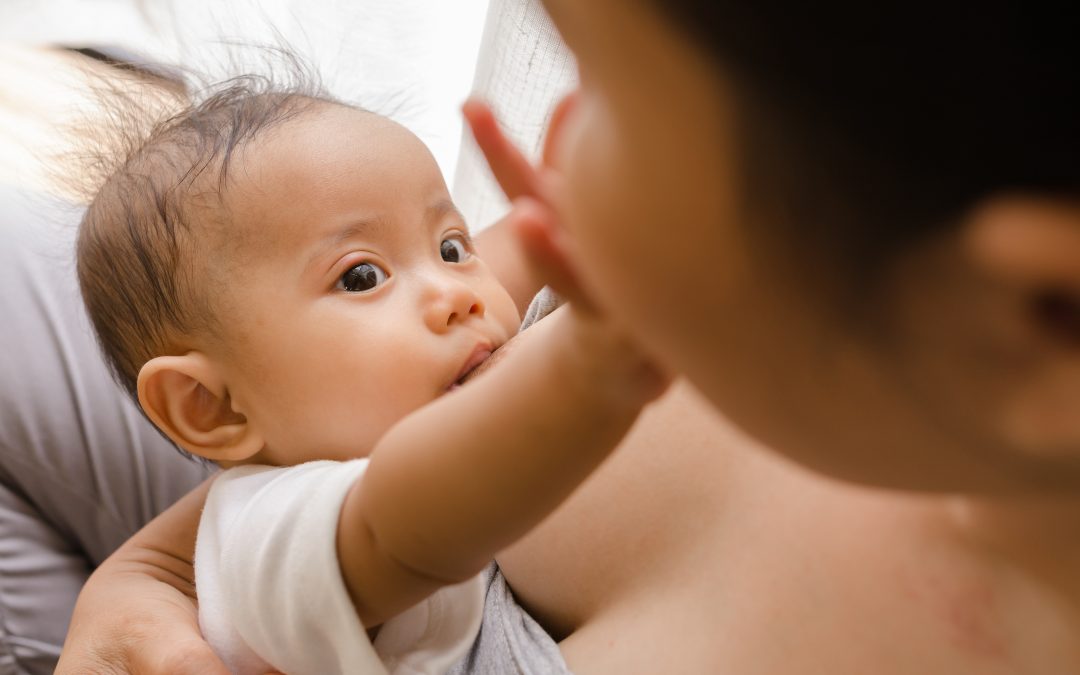 Earlier this month, we posted a synopsis of a systematic review published in 2016 analyzing the literature on the effectiveness of interventions to increase exclusive breastfeeding. The research article by by Pérez-Escamilla et al in 2012 involves a systematic review that became the foundation to create a framework for scaling up breastfeeding promotion programs in low- and middle-income countries. Dr. Natasha Scaria summarizes the full review in this National Breastfeeding Month spotlight. 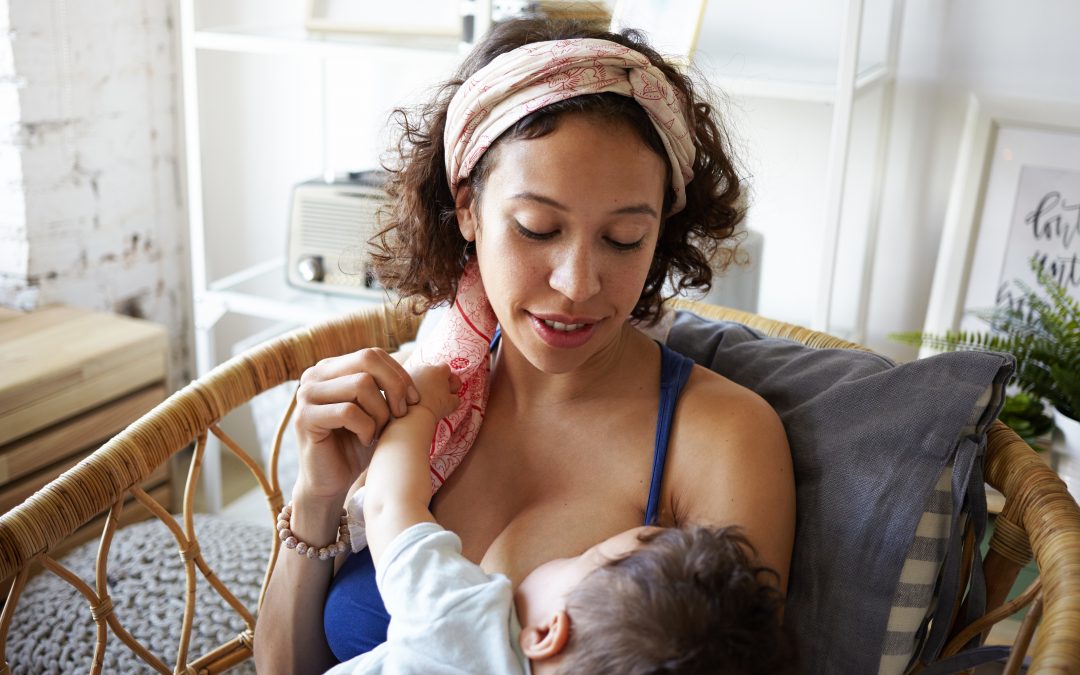 Breastfeeding has numerous benefits for both mother and baby, and most medical organizations recommend breastfeeding for at least six months. Yet, CDC data from 2002-2012 reveal that although 80% of infants in the U.S. have been breastfed, only about 21.9% are breastfed exclusively until at least the 6-month mark. In this research review, Dr. Nikita Satapathy summarizes evidence analyzed by Patnode et al that supported the update in the U.S. Preventive Services Task Force (USPSTF) recommendations for breastfeeding.