Self-identification of the Fertile Window

Self-identification of the Fertile Window: A Summary of Research Findings

Editor’s Note: The week of Mother’s Day is a wonderful time to consider that mothers with knowledge about their fertility and how to chart their cycles can be the best teachers for their daughters. This education, if it begins early—right at home—can equip a young woman for a lifetime of fertility awareness and improved health monitoring. To that end, we celebrate Mother’s Day by providing this article and other references addressing the very critical fertile window that helps women identify their times of fertility (only 3-6 days per cycle!) with greater certainty. Knowledge of the fertile window is, in itself, immensely empowering for women.

This is a summary of research[i] published in Fertility and Sterility in 2015. The study was reviewed and summarized by a medical student as part of a two-week course taught through Georgetown University School of Medicine by FACTS Executive Director, Dr. Marguerite Duane. 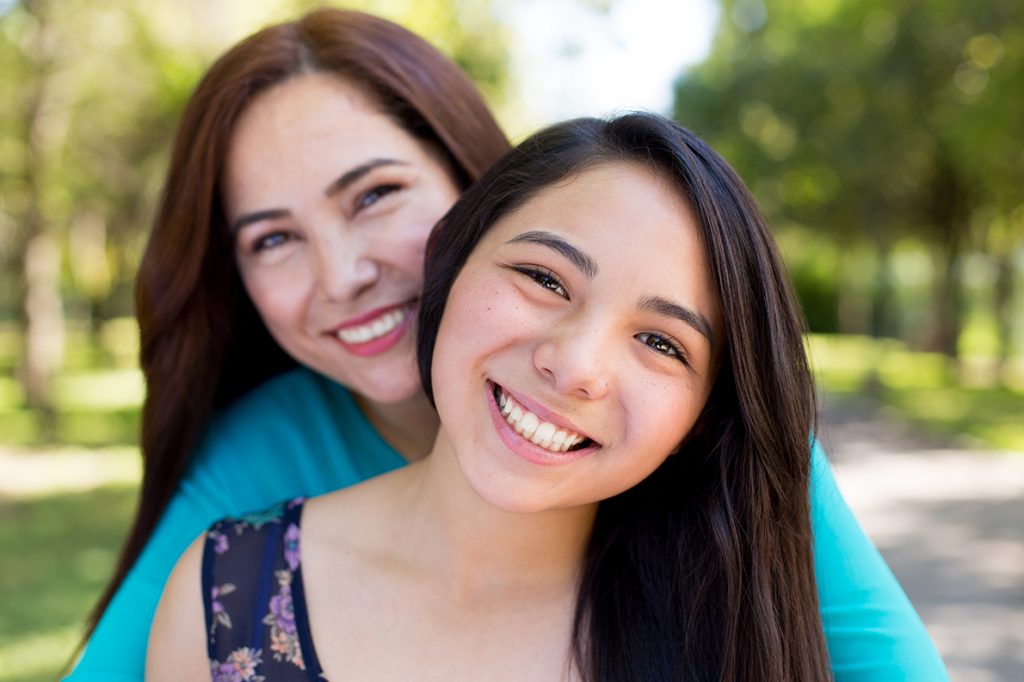 Background
The fertile window of a woman’s menstrual cycle is defined as the days during the cycle when sexual intercourse could result in conception. Identification of the fertile window is important to assist couples wanting to conceive, to help couples who wish to avoid pregnancy, and for optimal timing of medical tests. This study published in Fertility and Sterility in 2015, assessed the accuracy of three different fertile window identification protocols.

Methodology
Over the course of two years, the researchers recruited a total of 107 women from natural fertility centers across Europe. Participants were instructed to examine their cervical mucus two to three times daily and record its sensation, appearance, and consistency, and assign their observations a score. Peak mucus was defined as a score of 4 (wet, slippery mucus with or without a clear, stretchy appearance). The participants were also instructed to measure their basal body temperature every morning and record it on a chart. The post-ovulatory period (after the fertile window) was said to begin three days after their body temperature had risen at least 0.5 degrees as compared to the first half of their cycle.

Based on the collection of these data points by the participants, the study researchers assessed three different protocols for defining the clinical fertile window (CFW). The protocols were as follows:

In order to assess the participants’ accuracy in determining their own fertile windows, they underwent ovarian ultrasound beginning on the first day that cervical mucus was observed. They continued to undergo ultrasound every other day until a follicle was measured to be at least 16mm, at which point they underwent daily ultrasound until it was determined ovulation had occurred. The researchers defined the day of ovulation as the day of the largest visualized follicle that was followed by a day of evidenced rupture. Based on these ultrasound observations, the fertile window was defined as the 6 days including and leading up to the day of observed ovulation.

When looking specifically at ovulation, the researchers found that the majority of women were able to identify their day of ovulation accurately. The day of ovulation and the day before ovulation were included in the fertile windows of 98 percent, 99 percent and 58 percent of cycles for the CFW-mucus, CFW-BBT, and CFW-peak mucus groups, respectively. In the 132 cycles analyzed, the average length of the self-identified fertile window was 10-11 days in the CFW-mucus and CFW-BBT groups, and 3.7 days in the CFW-peak mucus group.

Conclusions
Based on these results, the researchers were able to confirm that women are able to identify their fertile windows accurately, though most overestimated its length. In the context of avoiding pregnancy, an overestimation of the fertile window increases the number of abstinent days but does not affect the accuracy of the method. However, for couples attempting to conceive, identification of a narrower fertile window would increase the likelihood of successful conception. For these couples, the researchers suggest that women rely on the observation of peak-type mucus. Finally, the researchers determined that all three of the proposed strategies would identify appropriate timing for medical tests effectively.

Editor’s Question to Ponder: Why would women take a medication 365 days a year to suppress their fertility, when they are only capable of becoming pregnant 3-6 days per cycle and, at most, 78 days a year? There is a better way, and it involves education. To learn more about the fertile window, read Dr. Duane’s insightful interview published on Quartzy, and see Knowledge, Attitudes, and Practices About Fertility Awareness in Women.

References
[i] Ecochard, R, et al. “Self-Identification of the Clinical Fertile Window and the Ovulation Period.” Fertility and Sterility., U.S. National Library of Medicine, May 2015, www.ncbi.nlm.nih.gov/pubmed/25724738.

“I highly recommend this elective to other medical students! Now that I have a much better understanding of the various FABMs, I am prepared to counsel and assist my future patients in determining which method is right for them.”