Editor’s Note: This interview with a couple is part of our series that highlights the reality of using fertility awareness based methods (FABMs), including benefits as well as challenges of the various methods. The interview was conducted by a nursing student as part of an online elective offered by FACTS at her nursing program. This couple’s knowledge of the Sympto-Thermal Method (STM) made all the difference as they struggled with infertility and discovered a safe and effective approach to restore both fertility and health.

Introduction to FABMs
Clarissa and Thomas were introduced to the concept of Natural Family Planning (NFP) and FABMs before marriage. Until then, these concepts were completely foreign to the couple. However, FABMs would become an important part of their life together later in their marriage.

Clarissa had been told by a nurse practitioner that she may have difficulty conceiving due to the menstrual irregularities she had experienced years before. This problem became very real as the couple struggled to get pregnant in the early days of their marriage. Clarissa’s nurse practitioner recommended that she begin using oral contraceptives to “regulate her hormones” and establish some recognizable pattern in her menstrual cycle. 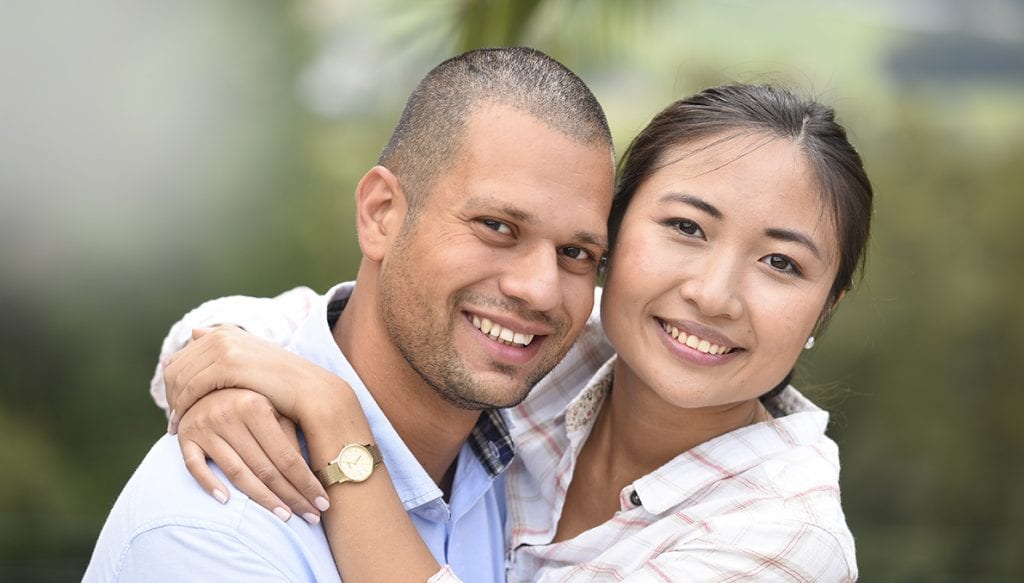 A Different Approach to Infertility
Despite these efforts, the couple still had difficulty conceiving. Clarissa then saw a physician who recommended fertility awareness based methods as a way to measure and track physical markers of ovulation. Clarissa and Thomas were taught the Sympto-Thermal Method as a way to watch for signs of ovulation. This method allowed the physician to begin looking into root causes of Clarissa’s subfertility and led to the eventual diagnosis of polycystic ovary syndrome (PCOS).

After diagnosing PCOS, Clarissa’s physician prescribed targeted hormonal therapy, hoping to assist the couple to conceive. Through the use of FABMs and targeted medical interventions, Clarissa and Thomas are the proud parents of five beautiful children.

Challenges Along the Way
Clarissa highlighted several challenges that accompanied her experience with FABMs. She found the Sympto-Thermal Method difficult to learn at first, but once she established it as part of her routine, it became more manageable. Looking at her cycle early on, she was unable to record any discernible changes in her body, which was later attributed to PCOS. She felt this was very stressful and it led to anger and frustration toward her body, since she knew what signs to look for but her body was unable to produce those signs.

Benefits of the Sympto-Thermal Method
Although Clarissa acknowledged challenges with the method, she also sang the praises of a natural method and the empowerment associated with knowing one’s body. Through the STM, she learned more about what her body does naturally, and the method confirmed when her body was working how it needed to in order to conceive. Clarissa delighted in the education she gleaned from using the STM because she felt like she actually understood her body, and this alleviated some of her emotional stress about her subfertility. 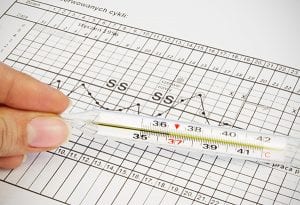 She also credits NFP with creating healthier marriages by promoting teamwork within the couple and breaking down barriers surrounding conversations about reproductive health. She strongly believes all FABMs have numerous benefits for those who use them, especially young women and young couples who are empowered to understand their fertility.

Insights from a Nursing Student
In my conversation with Clarissa, I was amazed by her passion for people to understand their reproductive health. Although we live in the era of information with the Internet and social media, it is also a time of mass misinformation. When the cacophony of personal opinions and non-medical advice is stripped away, women are left with the scientific facts and truth, and FABMs have a lot to offer.

Fertility awareness based methods enable women and their partners to not only understand what it means to be fertile but also appreciate their fertility through objective measurements and subjective decision-making as a couple. That empowerment and teamwork mentality is instrumental to maintain a healthy, mature relationship, and I believe FABMs can be a nurturing guide to reproductive health while also enriching relationships. 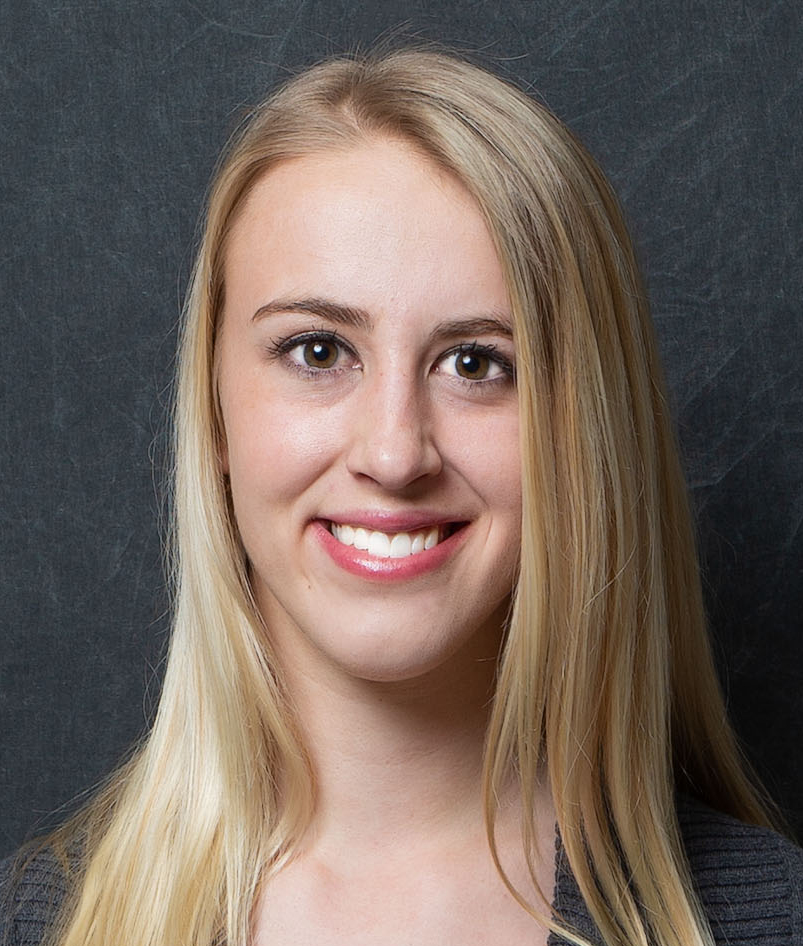 Author Bio: Devan Truex, RN, BSN is a recent nursing graduate from Carroll College in Helena, Montana. She has begun her career as a Progressive Care Unit nurse in Washington State. Women’s health remains a deep-rooted passion, and she looks forward to becoming more involved with FABMs and patient care in the Pacific Northwest. Through FACTS, she learned about the variety of FABMs available and how to share that information with patients. She believes there is much to be gained by providing patients evidence-based information so they can make the best and most educated decisions for themselves and their families. 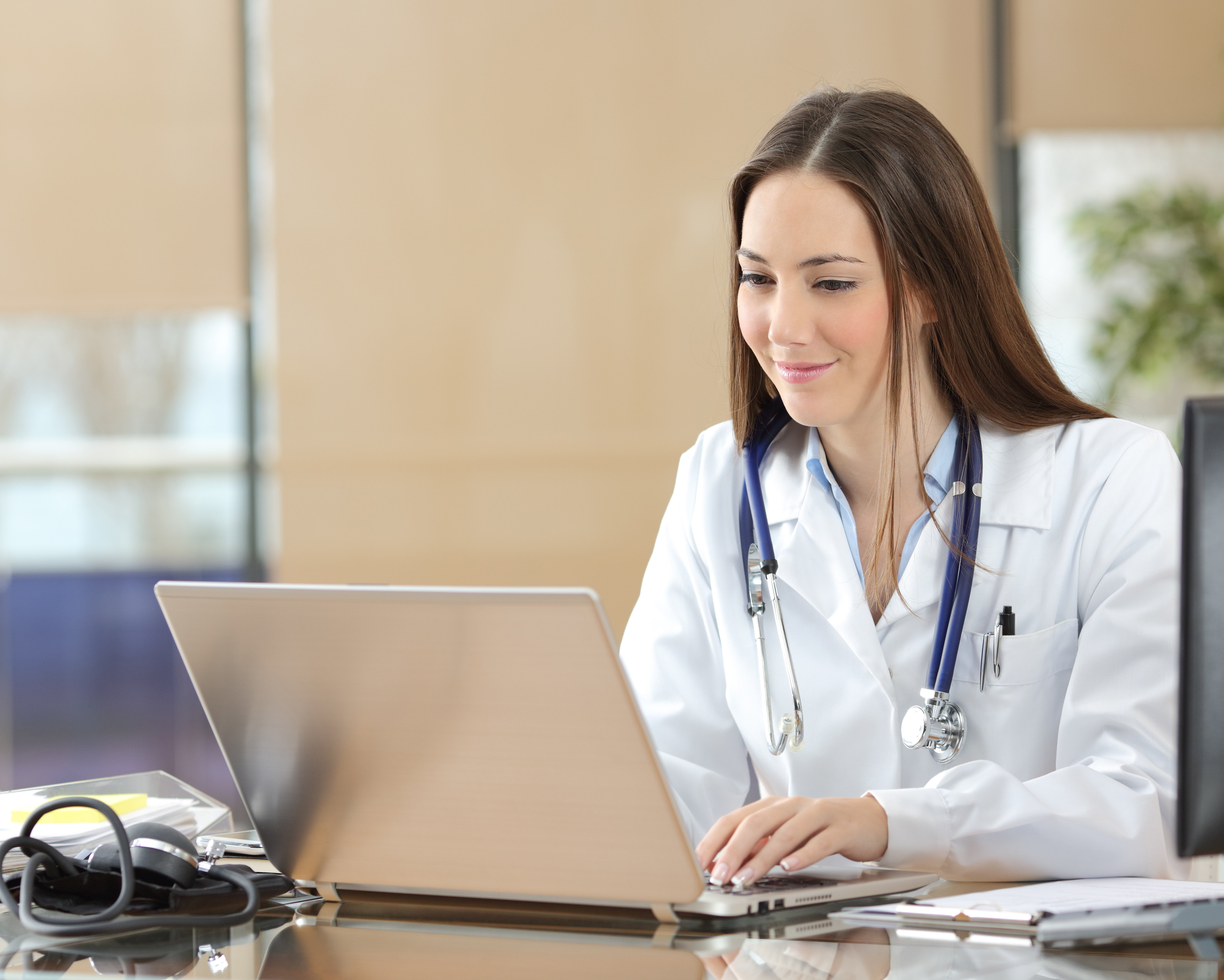 …Or check out these upcoming events!

FABMs for
Achieving and
Preventing Pregnancy

Would you like to enroll in our two-week ONLINE COURSE
to learn about FABMs and their applications
in women’s health and family planning?

Here’s what your peers have learned through this unique elective…

“The online medical student elective empowered me with the knowledge to share with patients and coworkers about the true effectiveness of fertility awareness based methods. I learned the physiology of the woman’s menstrual cycle with great detail so that I can read charts systematically like an electrocardiogram. Not only are FABMs useful for family planning but even for diagnosing and treating medical conditions.”
Chris Galletti, MD (participated in FACTS elective as a 4th year medical student)

Find out more about this elective and enroll HERE!

Lastly … here’s an opportunity for you to make a lasting difference!

Would you like to help change the culture of medicine
in a tangible way?