Editor’s Note: We recognize the unprecedented crisis we are all experiencing due to the global spread of coronavirus remains. During this time, we are grateful for the opportunity to support and work with medical students, residents, physicians, nurses, and other medical and health professionals every day. We are glad that so many students are taking advantage of our online elective and we stand ready to continue to increase enrollment with a new cohort starting every 2 weeks.

We hope our various online resources will prove useful whether you want to complete an online elective, expand your understanding of fertility awareness via our webinars, or even learn to chart your cycle.  To make it easier for YOU we are offering FREE registration for one FACTS webinar to anyone who is interested in learning more. Simply sign up here.

Additionally, one of our FACTS Speakers  and Creighton Fertility Care Practitioners has graciously agreed to teach women/couples the Creighton Model FABM online free of charge (except for supplies). If you are interested of taking advantage of this offer, please email us at info@FACTSaboutFertility.org

During this difficult time, please stay healthy and safe! And for those women who chart their cycle, remember that times of stress mean higher cortisol levels, which can impact your hormones and, thus, your charting. You may want to keep that in mind as you analyze your charts these coming weeks and months.

During National Endometriosis Awareness Month, we have published the story of two patients for whom charting the female cycle and using fertility awareness based methods (FABMs) expedited the treatment of endometriosis. Although this week’s interview with a patient begins with a common story of a frustrating search for answers, the promising outcome is becoming more frequent. It also highlights an exciting discovery: FABMS and charting may serve as early diagnostic tools in the often-long road to answers and effective treatment for women with endometriosis.

A third-year medical student conducted this interview while on a two-week online elective with Dr. Marguerite Duane, executive director and co-founder of FACTS. He plans to specialize in obstetrics and gynecology (Ob-Gyn) and participated in the FACTS medical student elective to learn more about FABMs and their important role in women’s health.

Introduction
As part of the FACTS elective, I had the opportunity to speak with Mrs. L, who has been using the Creighton Model for six years. Like many women, Mrs. L turned to natural family planning (NFP)/FABMs after experiencing frustration with the women’s health care she received. Once she started charting and gaining insight into her reproductive health, Mrs. L felt much more empowered. Using FABMs also opened a door to a world of medical professionals trained in NaProTechnology who seemed to value taking time to understand her symptoms and make an accurate diagnosis. I am pleased to share her story and the lessons it taught me about improving women’s health through FABMs.

The Search for Answers
For a number of years, Mrs. L struggled with painful cycles and heavy bleeding, common problems for which many women seek the advice and care of women’s health professionals. When she shared her symptoms with her obstetrician-gynecologist, the physician was adamant she should initiate hormonal contraception with medroxyprogesterone injections. As a nurse, Mrs. L was hesitant about using birth control and concerned about the potential adverse effects. She also felt the doctor didn’t devote enough time to understand the root cause of her symptoms, preferring to treat her complaints empirically with hormones.

Mrs. L felt particularly distressed that her reservations about the injections and her desire for a diagnosis prior to initiating treatment were dismissed. As a nurse, she emphasized her esteem for doctors and other medical professionals, but felt disappointed by her physician’s flippant attitude. She wanted answers and hoped for more comprehensive care. 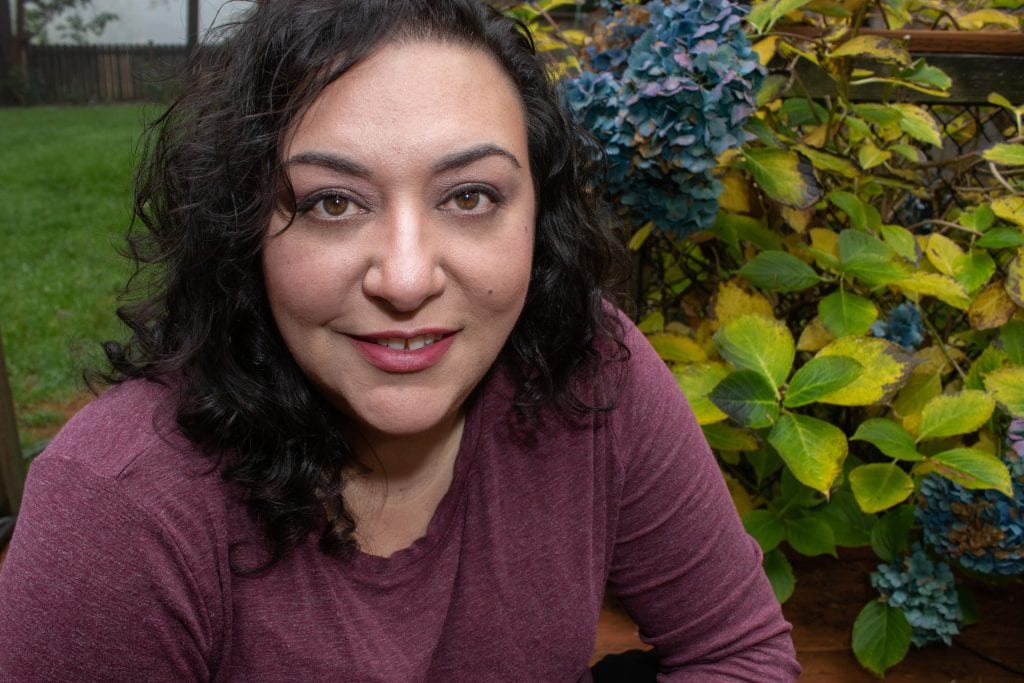 After charting for a few months, Mrs. L visited a new Ob-Gyn physician. While he expressed concerns that she may have a “hormonal imbalance,” he had never seen such charting before and explained he would not be able to look at her chart for clues about what might be wrong. Like her first doctor, he ultimately decided hormones were the best and only course of action for her, and prescribed progesterone cream.

A Crisis Uncovers Answers
While continuing to struggle with difficult cycles and troublesome bleeding, Mrs. L went to the hospital one day with abdominal pain. At the hospital, they diagnosed a large dermoid cyst and sent her for surgery—a left oophorectomy (removal of the left ovary). The surgery took significantly longer than expected, and the surgeon reported finding numerous adhesions in her abdomen and pelvis. At the time, her physicians did not make a connection between her chronic issues and the surgical findings. However, an Ob-Gyn physician friend suggested to her—after years of dealing with pain and bleeding—that she may have endometriosis.

Definitive Treatment through NaProTechnology
Around the time when her physician friend suggested a diagnosis of endometriosis, she met another physician trained in the Creighton Model who was able to analyze her Creighton charts. Thanks to the detailed information about her periods—and inferred hormonal patterns—this physician strongly suspected endometriosis. Thereafter, Mrs. L received care from a NaProTechnology-trained Ob-Gyn physician and eventually had surgery to address her condition.

Mrs. L continues to use the Creighton Model and receives care from a NaProTechnology-trained physician in a different state and an NFP-trained physician assistant with the hope of conceiving. Using the Creighton Model opened the door to understanding her cycle and enabled her to work with knowledgeable medical professionals trained in FABMs and NaProTechnology. She has experienced a great deal of relief from the dysmenorrhea and menorrhagia caused by endometriosis. Furthermore, she feels empowered by the insight into and understanding of her reproductive health that using FABMs provides.

Reflections from a Future Physician
Speaking with Mrs. L gave me a tremendous appreciation for NFP/FABMs as more than a family planning tool, but a key to improving women’s health. FABMs not only give women information that helps them avoid or achieve conception, but they also allow women to be active in monitoring and guiding their reproductive health, something that is extraordinarily empowering for patients. As a medical student, I also see the incredible capacity of FABMs to empower physicians and all women’s health practitioners, by giving us a powerful tool with which to understand women’s reproductive function better and a valuable vehicle to engage patients in dialogue about their health.

In the current climate with COVID19, when many of us may be spending more time at home and practicing social distancing, FACTS wants to offer ALL of those interested to learn more about fertility awareness for FREE!

We invite you to join us for an upcoming FACTS webinar at no cost to you. Simply complete this brief survey and let us know which webinar you would like to attend. Please feel free to share this invitation with friends and colleagues. Click here to access the survey. For more information, please email our webinar coordinator at speaker@FACTSaboutFertility.org.

Below are the webinars we offer every month.
To REGISTER, click on the dates below, then share and invite a colleague!

The Female Cycle as the 5th Vital Sign
This presentation highlights the health of the female cycle and how the fertility awareness chart can aid in the diagnosis and management of common women’s health concerns.
Tuesday, April 7th, 8:00 pm EST

FABMs for Achieving & Avoiding Pregnancy
This presentation focuses on the use of FABMs to achieve pregnancy. It includes a case in which FABM charts assisted to diagnose and treat infertility. Evidence-based FABMs and their effectiveness rates to prevent pregnancy are also discussed.
Monday, April 27th, 1:00pm EST

Join us to celebrate
a Decade of Sharing the FACTS
and to look ahead to the next 10 Years!