Editor’s Note: This is an interview with a physician who incorporates fertility awareness-based methods (FABMs) and NaProTechnology in his obstetrics and gynecology (OB-Gyn) practice. Dr. Scott Cooper conducted the interview during the two-week FACTS fertility awareness online elective taught by Dr. Marguerite Duane through Georgetown University School of Medicine. This interview is part of this month’s Infertility Awareness Series, since the approach used by this OB-Gyn physician has important applications in the evaluation and treatment of infertility.

The science of NaProTechnology is based on the Creighton Model, a fertility awareness-based method founded on a woman’s observations of her cervical mucus. Women learn to track these standardized observations and then share their charts with a medical consultant trained in the Creighton Model. He or she can use this information to evaluate and potentially treat polycystic ovarian syndrome (PCOS), premenstrual syndrome (PMS), infertility, and other common reproductive health conditions. Follow the link to learn more about the Creighton Model and NaProTechnology.

During the FACTS elective, I had the privilege of interviewing an OB-Gyn physician, Dr. Scrafford, to learn what FABMs have meant for his career. He acknowledges several pros and cons but stresses the training in fertility awareness and FABMs is well worth it.

Dr. Scrafford explained that awareness of natural family planning (NFP) and the knowledge he gained through training in NaProTechnology remove some of the band-aids often used in gynecology, and force him to be more diligent in pursuing more thorough assessments. While many treatments in medicine are empirical, this training forces him to spend more time exploring and finding underlying causes. 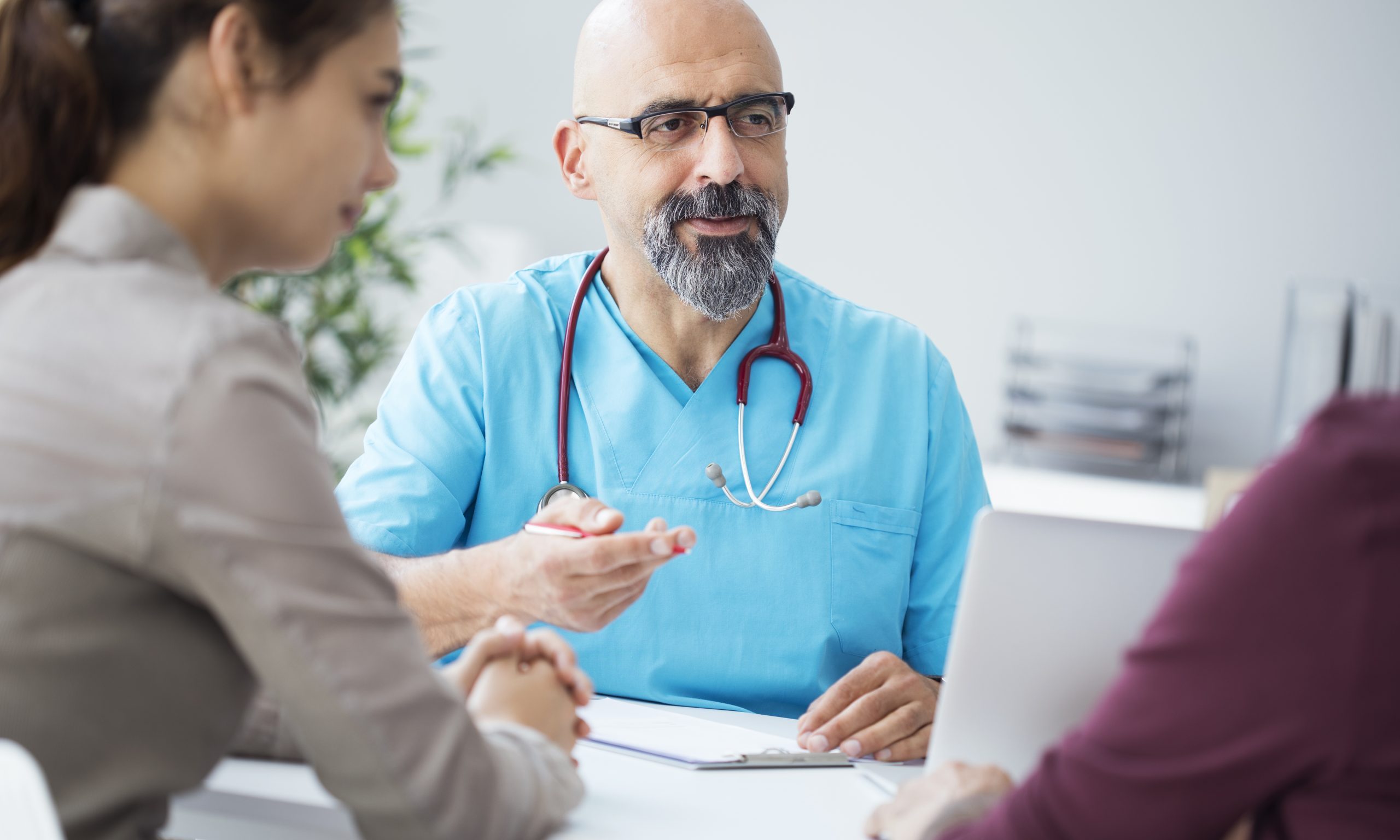 Using FABMs gives Dr. Scrafford significantly more diagnostic information than he would have if he lacked knowledge of fertility awareness. For example, it can be very difficult to ascertain whether someone is ovulating or not, and if so, the exact timing of ovulation. The accuracy of FABM charting has facilitated this precision.

Dr. Scrafford’s training affords him the opportunity to care for patients who are otherwise difficult to treat. One example is treating abnormal uterine bleeding (AUB) without having to avoid pregnancy for those patients with AUB who are either trying to get pregnant or who do not want to avoid pregnancy.

Beyond providing more diagnostic information and versatility, FABMs facilitate productive conversations on topics such as obesity and weight loss. If the only thing in the toolbox is birth control, it can be easy to gloss over these conversations. For example, in the setting of oligo/anovulation, Dr. Scrafford feels compelled to discuss with these patients why they are anovulatory, which can open up the weight loss conversation. By addressing these related topics, a patient may now see the connection between their weight and their symptoms.

For his patients, this approach usually involves more pros than cons. Spending more time to find the root cause of their symptoms may delay treatment, but patients are often eager to have an answer whenever possible. When a diagnosis is found, often the treatment has less side effects. Directed therapies almost always provide more relief with less side effects than, for example, birth control.

The fertility awareness approach is healthy and has benefits for women, both as individuals and for their relationships. Many women have been thankful to learn more about their bodies, and report it has been fulfilling to have a plan that involves greater communication with their spouse. Contrast that with treatments which isolate the woman and don’t require as much understanding about underlying causes. Many patients appreciate treatment that is more cooperative with the body and not disruptive.

Dr. Scrafford emphasized that a significant portion of NaProTechnology can be done by primary care physicians. This treatment approach goes far beyond the surgeries that often garner attention.

A Different Way to Think About FABMs

When asked about the impracticality of FABMs that skeptics are quick to point out, Dr. Scrafford encourages the medical community to consider another angle: there are potential challenges and risks with many things we recommend in medicine. FABMs are simply another type of intervention that may be difficult for different reasons. He would encourage physicians to think about the way we recommend and prescribe treatments despite anticipated difficulties, such as dietary changes and daily blood sugar checks in patients with diabetes. Trained educators and more time may be needed to support these important behavioral changes, but it is worth it for their health benefits. He offered this warning, “Beware of the double standard toward FABMs; for other treatments, we are more willing to look past the difficulties.”

In the end, he would argue that of those women who attempt FABMs/NaPro and birth control, a greater proportion is more satisfied with FABMs/NaPro. “It’s kind of like teaching a man to fish: you can empower them with the knowledge of their fertility to help them achieve pregnancy or avoid pregnancy. It is more work up front, but it can be used long-term for multiple goals.”

* Special thanks to Dr. Scrafford for his time as well as his willingness to allow his name to be mentioned in this article. Photo is representative only. 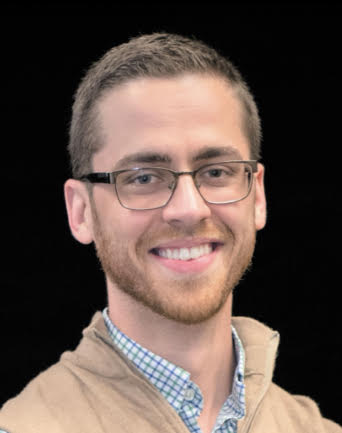 Author Bio: Scott Cooper, MD is a recent graduate of Via Christi Family Medicine Residency in Wichita, KS. He participated in the FACTS elective in fertility awareness during his last year of residency. He now practices full-time in Wichita at a direct primary care (DPC) clinic called Antioch Med, which is designed to reach the uninsured and underinsured with high quality care.

← Stress and Its Impact on Infertility: A Research Review Depression Among Infertile Women in Nigeria →