Benefits of FABMs and Charting: One Couple’s Experience

Benefits of FABMs and Charting: One Couple’s Experience

Editor’s Note: Over the years, we have published many interviews with couples that reveal the various reasons why people choose to use fertility awareness-based methods (FABMs) both for family planning and health monitoring for women. In this interview with a husband and wife who have used the Billings Ovulation Method for nearly a decade, they recount several ways in which FABMs and charting the menstrual cycle improved their communication, led to greater intimacy, and contributed to their emotional and mental wellbeing.

The interview was conducted and summarized by Henry Linford while on the FACTS fertility awareness elective offered through Georgetown University School of Medicine. This year, we had nearly 230 students complete Part A or B of our online elective. This accomplishment is due in large part to the support of our donors who make our work possible. Thank you!

I had the opportunity to interview a young couple about their use of fertility awareness-based methods. They were happy to discuss this with me and seemed grateful for the method being part of their lives. They originally heard about FABMs from Jane’s parents, who had used FABMs in their marriage. However, Jane mentioned that another source of information for her came from social media groups. Their purpose for using FABMs is solely for family planning.

Overall, the couple’s perception of the Billings Ovulation Method has been positive. They discussed how they felt some resentment starting out, but appreciate it much more now. Some of the positive reasons for their continued use include FABMs being eco-friendly and natural. They also provide health benefits and are “disaster proof,” which Jane went on to describe as not needing to rely on a pill in a “disaster” for contraception.

Although they know about and have researched most of the FABMs, they have only tried the Billings Ovulation Method, which they have used for approximately nine years. When asked if they would recommend FABMs to others, they both responded favorably. They feel that Billings is the best method for an inexperienced user to start out due to its simplicity, and also recommended the Marquette Model. The latter is a sympto-hormonal method that incorporates cervical fluid observations with a second sign—urinary metabolite hormone levels—to identify fertile days. 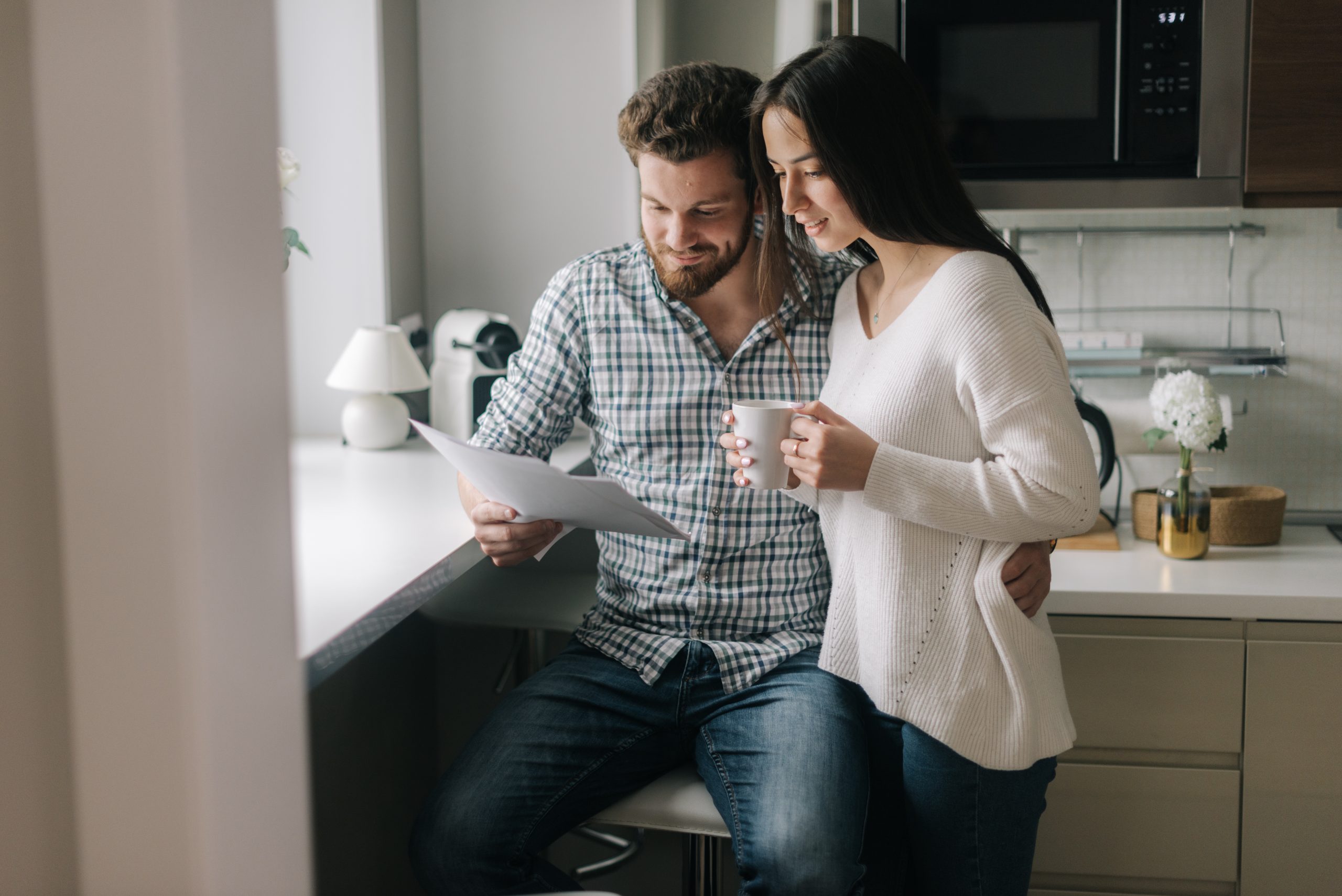 One unique positive outcome from using FABMs was that Jane had been suffering from acne, and thought the acne was due to hormonal reasons. “I was able to chart where I was in my cycle and what my skin was doing,” she recalled. “I took this information to the dermatologist, who didn’t want to put me on anything (even doxycycline) since I wasn’t on artificial birth control.” She then brought her FABM chart to a physician trained in NaProTechnology who measured her hormones and determined her hormone levels were normal and healthy. Jane added, “I took all this information to my primary care physician, who knew my use of FABMs was reliable (8 years, no unintended pregnancy). She was able to determine it was safe to start doxycycline to help my skin heal and not react with acne.”

When questioned if they learned something about themselves by using FABMs that was surprising, Hank mentioned that using this method allowed him to be a more loving and engaged husband, as well as a better person. He also mentioned that learning and using these methods helped him place his spouse first. By using FABMs, Jane discovered she is more disciplined than previously thought.

The last part of the interview focused on the effect of using FABMs on their mental health. Jane mentioned how starting out, her anxiety was heightened, but she was forced to face her anxiety. This meant she was able to receive proper treatment, and she is doing much better now.

Hank noted that, initially, FABMs lowered his self-esteem. He attributes this to not being actively involved. He explained, “When we began using Billings, I was more removed from the process and, therefore, not as informed as I could have been about where Jane was in her cycle. So, I would ask to be intimate at inopportune times and she would, of course, say no. Hearing ‘no’ so many times did cause my self-esteem to suffer, but it was ultimately due to my lack of understanding and involvement. Once she and I sat down and really talked about the method, we determined it would be more beneficial if I were more involved; that way I’d know where we were in the cycle and Jane would not have to act as the gatekeeper to intimacy. That helped me to refocus and remember that she wasn’t rejecting ME, but that the time wasn’t right.”

After getting used to the Billings Ovulation Method, their communication and his self-esteem improved. These positive outcomes are not unique to this couple, as research[i] shows the majority of NFP users “found it beneficial, often resulting in stronger bonds, better communication, and improved knowledge.”

In closing, they both mentioned some worthy advice to share. Hank shared that starting out with FABMs is the hardest part, and that you must be committed to using the method. It takes discipline, and you cannot skip a day of charting. Jane added you need to persevere and must mentally commit, but the benefits are worth it.

Overall, it appears FABMs have had a positive effect on the lives of this young couple. It is interesting that using an FABM “forced” them to communicate, which seems to have strengthened their relationship. Hank now plays a large role in the couple’s use of FABMs. He is the one who documents Jane’s observations and data, which is a rather unique and good idea. This has allowed them to communicate better while avoiding feelings of rejection. 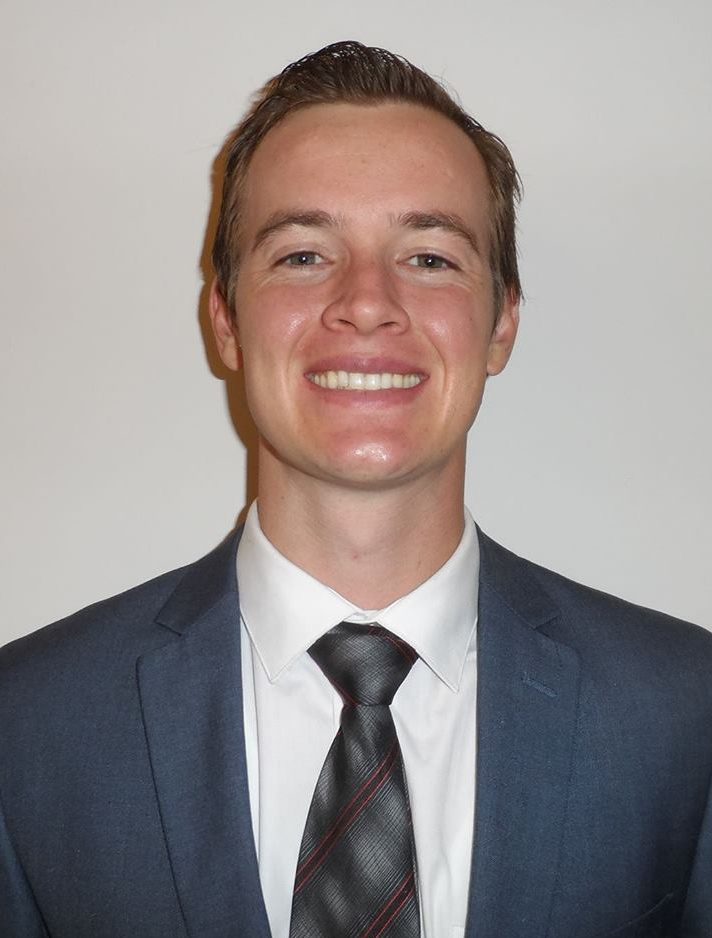 Author Bio: Henry Linford is a fourth-year medical student at Campbell University School of Medicine. He plans to pursue residency training in psychiatry. His hobbies include spoken word poetry, gymnastics, and hammocking. Henry has climbed the steepest mountain range in the world, the Wellsville Mountains, more than four times.

“The FACTS elective opened my eyes to a new field of medicine and helped me realize that FABMs are a powerful tool. Based on this experience, I will likely recommend FABMs to people I think would benefit from these methods. I am especially keen to recommend FABMs to individuals with infertility, as I can see no harm, and only benefit to using this approach. I can see a bright future in store if this information is spread more broadly and look forward to participating in this cause.” – Henry Linford, future physician

Good news – you can now access our searchable, international database of physicians, medical professionals, and fertility educators. The entries are searchable by location, name, specialty, methods, or keyword. Our hope is that this database will serve as an important resource for both the medical community and patients alike. 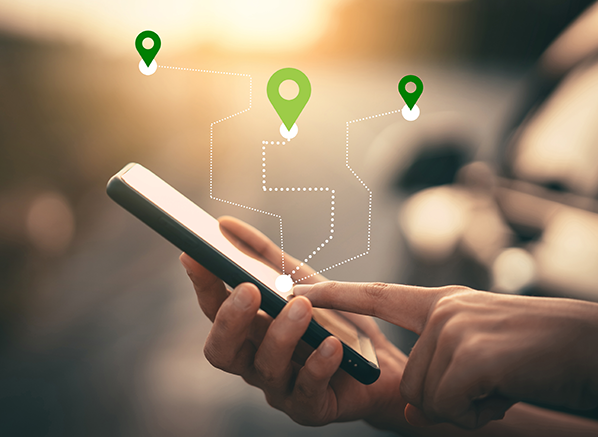