A Curse Broken: A Healing Conversation about FABMs

A Curse Broken: A Healing Conversation about FABMs

Editor’s Note: It is not every day I read an interview like this one. In fact, I never have. Saarah Chaudhri recently completed the FACTS elective on fertility awareness, and when given the opportunity to interview someone with experience with fertility awareness-based methods (FABMs), she chose to speak with her mother. The courageous and poignant article she wrote to summarize their astonishing conversation sheds light on the significant impact of cultural factors on reproductive health.

After concluding the didactic portion of the FACTS course, The Role of FABMs in Restorative Reproductive Women’s Health Care, I called my mother to tell her what I learned. I was so excited, for I felt like I had made a huge discovery that I wished was available to my mother, aunts, cousins, and others. So, I began to inform her about the Creighton Model Fertility Care System.

“Wait, is that the chart with different colored stickers and babies?” my mother asked.

And this is when I finally got to really learn about my mother … before I was even in the picture. 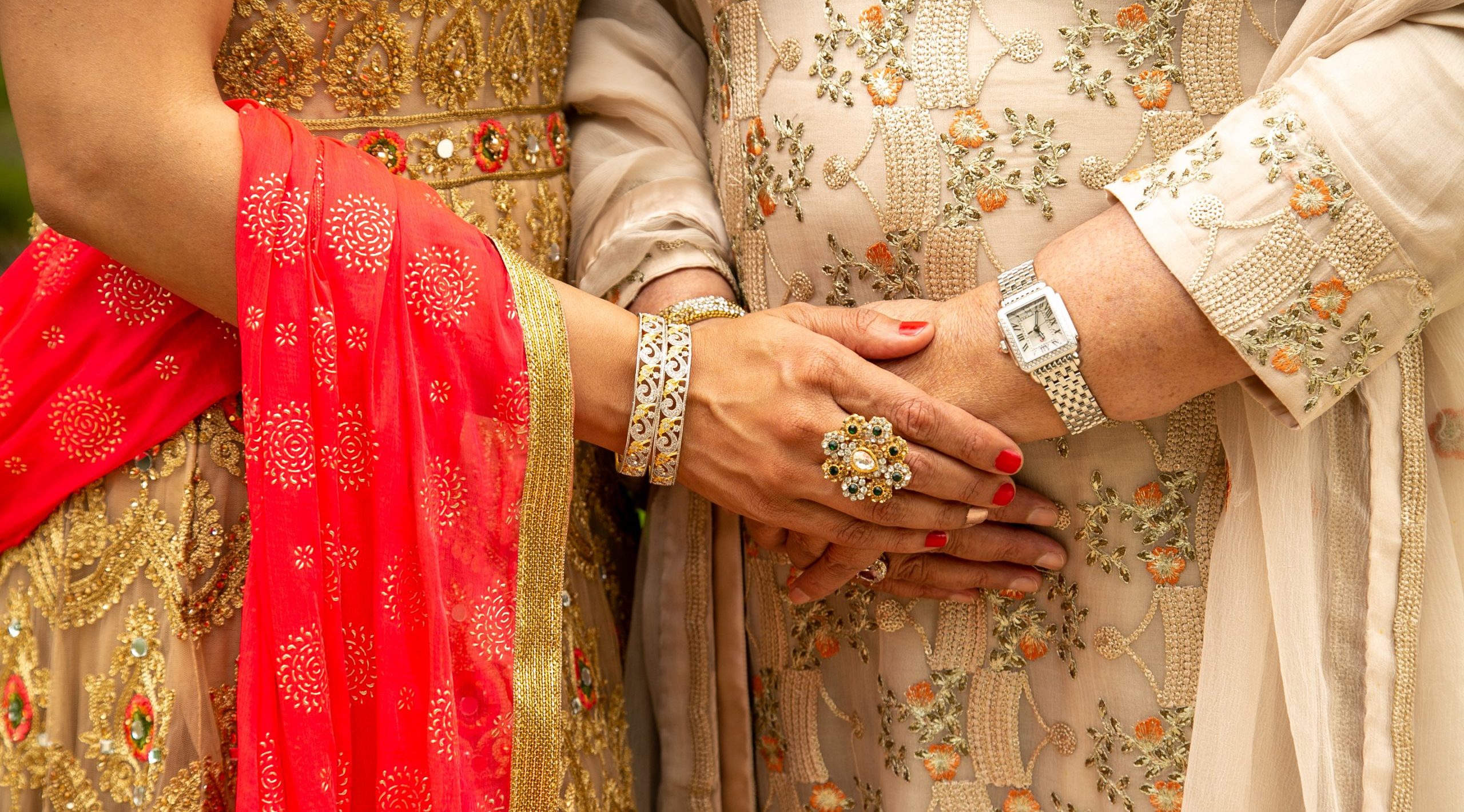 I come from a long lineage of strong Pakistani women. While they are strong, they are also reserved when it comes to certain subjects – the reproductive system being a major one. Pregnancies, abortions, safe sex, and similar topics were not talked about; no one dared mention them in our community. When a female in our community became pregnant, she was congratulated, but the woman was not supposed to bring attention to it. That meant no clothes that revealed the silhouette of the abdomen, no gender reveals, photo shoots, and the like.

Surprisingly, the topic that was well known to my female family members was miscarriage. My mother and her sisters suffered from miscarriages with their first and second children. They believed their frequency of miscarriage was due to generational inheritance, or blamed themselves and their lack of religious devotion. In fact, women from Pakistan experience increased miscarriages involving their first child,[i] but due to a conservative mindset, the cause is not explored.

My mother married in 1989 and became pregnant after one month of marriage. Normally, a family’s reaction to this news would be joyous glee. However, it was taken away in an instant for my parents. They lost their twin pregnancy at 9 weeks of gestation. My mother was not given the support she felt she needed. Instead, she was told reasons why her pregnancy failed, and what she could have done to prevent this.

Months after she received the devastating news, the pressure to conceive became more apparent within the family. It was as if this was supposed to happen, like a rite of passage. Besides my father, my mother confided in a friend from work, who referred her to a physician who practiced fertility awareness-based methods.

“If it was not for that doctor,” my mother asserted, “I would never have had you three.”

My mother described her first visit with the FABM-competent physician as a “light at the end of a dark tunnel.”

After eliminating any self-blame or cultural superstitions she had, the physician introduced the Creighton Model. At first, my mother was skeptical. She pondered how these stickers were going to fulfill her dream of having her own children. Yet, her doctor took the time to explain the significance of each sticker, mood, and physical symptom during the cycle.

Like many other females throughout the world, my mother only knew the bare minimum about her reproductive system: a period = babies. She had no idea what an LH surge was or how certain hormones affect her reproductive cycle. My mother charted three cycles diligently and returned for a follow-up visit with her physician. By charting carefully and being more informed, my mother and her physician were able to identify that she had a very short luteal phase.[ii] She then had hormonal testing and discovered her progesterone levels were not meeting adequate standards.

Having found a potential root cause for early pregnancy loss and infertility, her physician prescribed progesterone. And my mother cried—not out of sadness, but out of relief! Two months after starting progesterone, my mother became pregnant with my older brother.

I do not believe my mother intentionally wanted to keep this information from me. It was the culture in which she grew up that made her believe it was normal to keep these topics tucked away. To be honest, I adopted this thinking until I entered medical school. I am very proud of my mother’s decision to take the step to learn more about her body. Even after conceiving her children, she continued to see that physician for all her female health needs.

This is why I decided to enroll in the FACTS course. Although I am pursing pediatrics, I want my patients to feel comfortable with themselves. Everyone should learn about reproductive health, and there are still many gaps in this education. The Creighton Model and other FABMs are not limited to merely helping couples achieve or prevent pregnancy; we can identify and potentially treat many pathologies with these tools, from polycystic ovary syndrome (PCOS) to infertility to premenstrual syndrome (PMS).

I do not want my patients to feel embarrassed when talking about issues of infertility, heavy bleeding, or other common reproductive health concerns. I want to work with them how my mother’s physician did, and follow them as long as I can. I would love to gain a mastery level on Creighton Model charting so I may educate my patients and refer to the appropriate medical professional in a timely manner to decrease or eliminate any discomfort or anxiety they may have. When it comes to charting of the female cycle, it is true what they say: pictures speak more than thousands of words.

Editor’s Note: For this future physician, the FACTS elective brought not only new information and awareness about fertility and FABMs but also personal healing. It also fueled a desire to impact her community in a meaningful way. When asked whether she was interested in publishing this compelling story, Saarah was thrilled for the opportunity, and replied,

“My mother and I want to break the stereotypes of infertility and miscarriage in the south east Asian community. I believe there are many women in other minority groups that experience similar issues.” 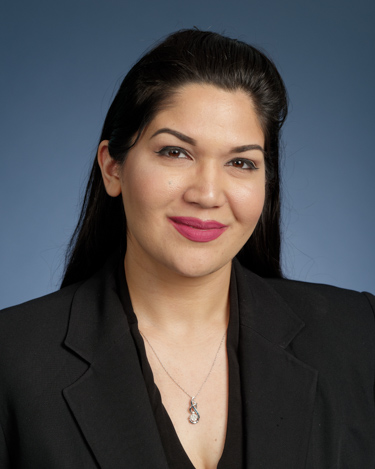 Author Bio: Saarah Chaudhri, M.M.S. is a fourth-year medical student at Lake Erie College of Osteopathic Medicine in Bradenton, FL. Upon graduation, she will begin residency in pediatrics at Texas Tech University in Lubbock, TX. She participated in the FACTS FABM elective in December 2020 through Georgetown University School of Medicine. She plans to become certified in the Creighton Model Fertility Care System so she may treat her adolescent patients during residency and in the future. She looks forward to bridging the minority healthcare gap and educating the female adolescent population in regards to their reproductive health. 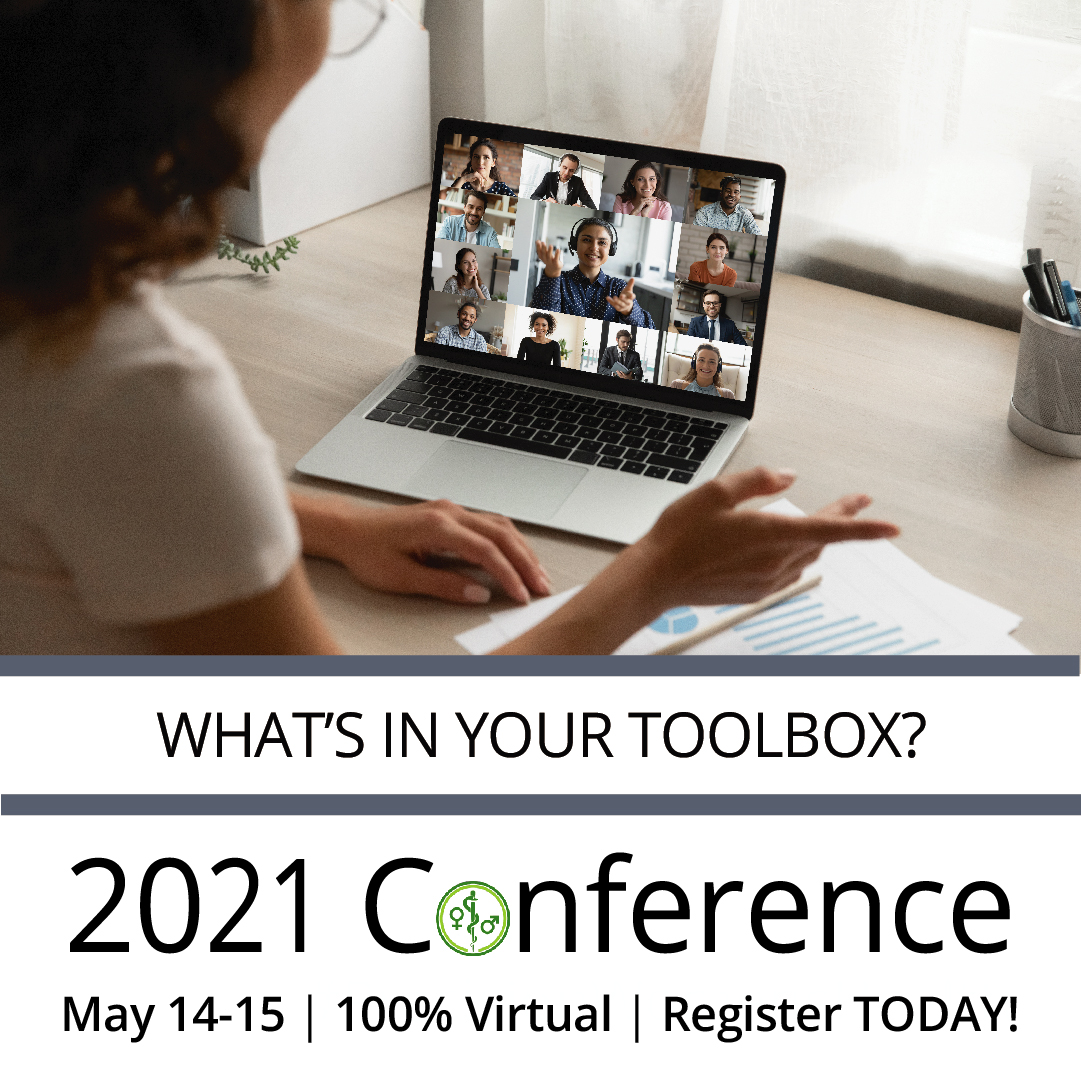 Our two-day 2021 CME virtual conference is just a few weeks away! We are looking forward to this year’s virtual conference as an opportunity to connect with one another, to learn more about fertility awareness, and to explore timely topics in women’s reproductive health together. Invite a colleague and join us!  Click here for more details and registration information. We hope to “see” you there!