Polycystic Ovary Syndrome: A Review of Diagnosis and Treatment

Editor’s Note: This is a brief summary of a 2018 Practice Bulletin[i] published by the American College of Obstetricians and Gynecologists (ACOG) on Polycystic Ovary Syndrome (PCOS). A resident physician wrote this synopsis during the FACTS online elective taught by FACTS executive director, Dr. Marguerite Duane, at Georgetown University School of Medicine. Although the ACOG document acknowledges that much of the treatment for PCOS remains empirical and based on symptoms, fertility awareness-based methods (FABMs) and the practical applications of charting in the diagnosis and management of PCOS were not mentioned.

The newest FACTS elective, Fertility Awareness for Restorative Reproductive Health, connects the science of endocrinology to core concepts of FABMs and describes how these methods may be used to diagnose and manage women’s health conditions like PCOS. Students learn about the various evidence-based FABMs, including ways they assist the diagnosis and treatment of premenstrual syndrome (PMS), PCOS, endometriosis, abnormal uterine bleeding, and infertility.

September is PCOS Awareness Month and we will raise awareness with weekly articles about different aspects of this common condition. The next article in the series will feature an interview with a woman with PCOS and infertility who was able to conceive with the support of a physician trained in the practical applications of FABMs for medical management. 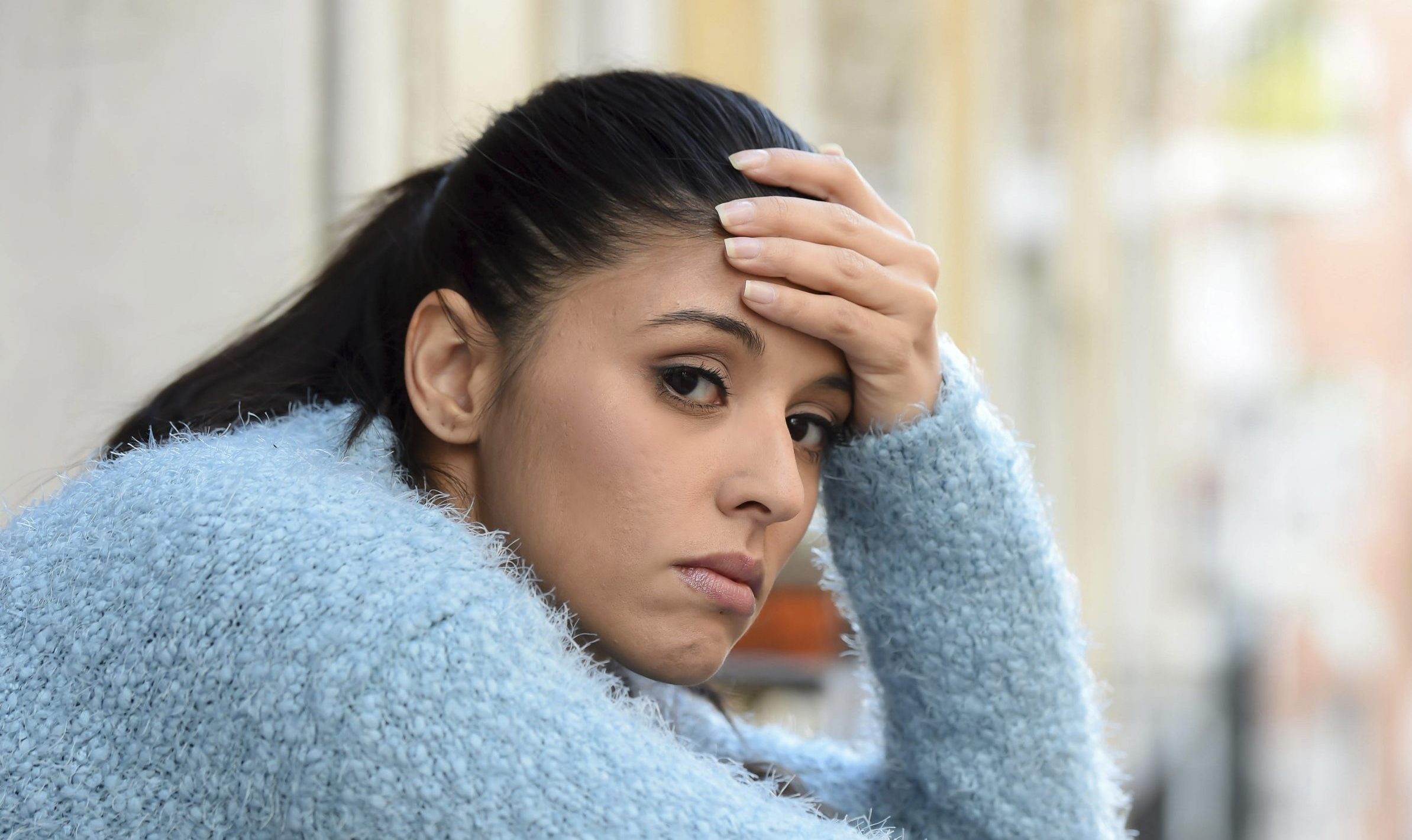 Polycystic ovary syndrome (PCOS) is the most common endocrine-metabolic disorder in women of reproductive age. Although much remains unknown about PCOS, four variations of the syndrome have been defined. A woman must have at least two of the following three criteria: hyperandrogenism, ovulatory dysfunction (oligo-ovulation), and polycystic ovaries. Until 2003, the three types identified required hyperandrogenism. However, a fourth type, “non-hyperandrogenic,” was defined to only include anovulation and polycystic ovaries. Since many disorders closely resemble the signs and symptoms of PCOS, conditions like thyroid disease, hyperprolactinemia, adrenal hyperplasia, and similar endocrine disorders must be ruled out before making the diagnosis of PCOS.

Hyperandrogenism can present in many ways, but hirsutism is the most common presentation of androgen excess in PCOS. Hirsutism is defined as thick, long, pigmented (terminal) hairs that present in a male-like pattern. The degree of hirsutism can be quantified using the modified Ferriman-Gallwey score. This calculation examines nine areas of the body and provides a score based on hair consistency. Areas scored include the upper lip, chin and neck, upper chest, upper abdomen, lower abdomen, upper back, lower back, upper arm, and thighs. While it may seem reasonable to perform a blood test to determine androgen excess, this is typically reserved for cases without clear clinical evidence.

Ovulatory dysfunction and, more specifically, oligo-ovulation, is defined as menstrual cycles greater than 35-45 days or less than 8-10 cycles per year. While this seems straightforward, it can be much more complicated clinically. Women may present with polymenorrhea, eumenorrhea or oligo-ovulation. This is an important advantage of charting the menstrual cycle using FABMs. Charting can lead to early detection of ovulatory dysfunction in a woman that may otherwise believe she is eumenorrheic. The easiest way to determine oligo-ovulation is to obtain a progesterone level on cycle days 22-24 over more than one cycle.*

Polycystic ovaries are best identified with transvaginal ultrasound. They are defined as an ovarian volume of >10 mL or an increased number of antral follicles (18+). It is suspected that total ovarian volume may be more reliable. The utility of anti-Müllerian hormone as a replacement for transvaginal ultrasound has yet to be shown. Currently, anti-Müllerian hormone can be used as an adjunct to ultrasound. An increased number of antral follicles in an asymptomatic woman can be fairly common, therefore the diagnosis of PCOS cannot be made with this criterion alone.

Women with PCOS are also at greater risk of developing type II diabetes than other women of their same age. Interestingly, fasting glucose and HgbA1c levels are not reliable predictors of insulin resistance in women with PCOS. These women should be screened with a 2-hour oral glucose tolerance test.

Many questions remain regarding the pathophysiology of PCOS. Many hormones are thought to play a role, but it is difficult to determine causation. We do know the hypothalamic pituitary axis (HPA) abnormalities result in an increased LH surge and stimulate the secretion of androgen from the ovaries. It is suspected that insulin, FSH, growth factor Β (anti-Müllerian hormone), and adrenal androgens play a role.

It is important to keep PCOS in the differential diagnosis for women presenting with “excess male-like body or facial hair” or menstrual irregularities. Physicians should look for the following on physical exam: excess terminal hair growth, alopecia, acne, acanthosis nigricans, obesity, adiposity distribution, virilization or masculinization, thyroid abnormalities or cushingoid features. Although most imitating disorders can be excluded using the history and physical examination, TSH, prolactin, and 17-hydroxyprogesterone levels should be obtained.

Treatment of the syndrome is specific to a patient’s symptoms and goals. For example, although spironolactone can be used to treat hirsutism, it is a teratogen and should be avoided in women pursuing pregnancy. If a woman is struggling with infertility, clomiphene or letrozole can be effective. Otherwise, the document suggests that first line treatment should include an oral contraceptive, weight loss, dietary adjustments, and increased exercise.

Although oral contraceptives could be an important part of the treatment to prevent endometrial hyperplasia, they are not the only option, and treatment should be individualized to each patient after considering multiple factors. Since hormonal birth control has been associated with impaired fasting glucose, insulin resistance, hyperlipidemia, and increased risk of thromboembolism, clinicians should take this into consideration, since PCOS may also increase a woman’s risk of these conditions. Charting the female cycle and using targeted hormone therapies can address the root cause of PCOS symptoms while avoiding side effects. FABMs like the Creighton Model, along with the science of NaProTechnology, provide an effective and safe approach to the diagnosis and treatment of PCOS and other common women’s health conditions.

When evaluating women with symptoms consistent with PCOS, FABMs offer an alternative that involves women in their care by teaching them to chart the menstrual cycle, enabling them to learn more about their bodies. Providing education about fertility awareness and FABMs expands a woman’s choices as she considers the different treatments available in the context of her symptoms, comorbidities, and goals regarding fertility and family planning.

* Editor’s Note: This review of an ACOG Practice Bulletin about PCOS diagnosis and management makes reference to obtaining a progesterone level on cycle days 22-24 over more than one cycle as the easiest way to determine oligo-ovulation. Although this may be true during some cycles, tracking the female cycle brings home the fact that not all cycles behave according to the often-quoted “average 28-day cycle.” A day 22-24 progesterone level would, in fact, assist in the diagnosis of oligo-ovulation if a woman had consistent cycles that were of this “average” length. Charting the cycle and targeting progesterone level testing according to the biomarkers observed and tracked on the chart would make diagnosis of oligo-ovulation more accurate and potentially faster as well.

Follow the links below to learn more about the use of charting and FABMs to diagnose and treat polycystic ovary syndrome.

The Role of Cervical Mucus in PCOS-Related Infertility: A Review of Research Findings

Fertility Awareness in PCOS: A Choice Aligned with Future Goals 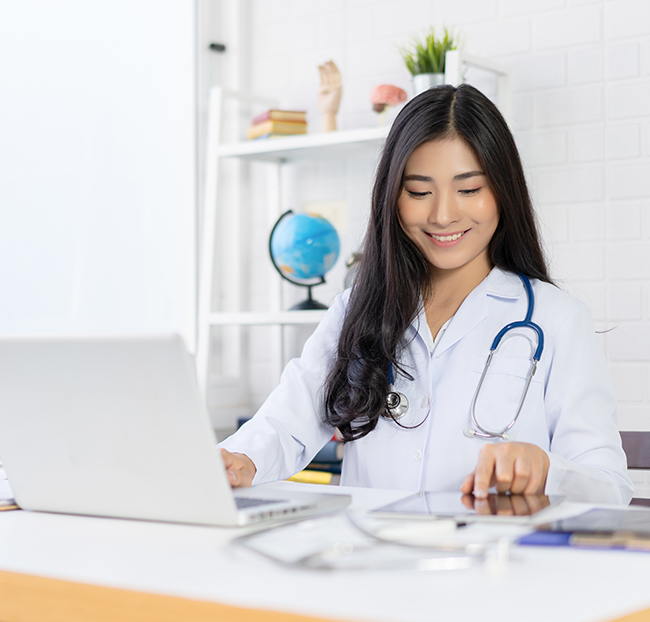 After careful consideration, we have decided to postpone our one-day CME conference originally planned for July 11, 2020 in Baltimore, MD. The GOOD NEWS is we have changed the conference to a completely digital format and moved the dates to Friday, October 2 and Saturday October 3, 2020. We are looking forward to this event as an opportunity to connect with one another, learn more about fertility awareness, and to share all we have accomplished together.

As interest in FABMs increases, it is important that YOU are well-equipped with the latest research to inform women. Join us to expand your toolbox and be better prepared to counsel women about FABMs so they may make more informed healthcare choices. Learn more and register today!

We hope to “see” you there! 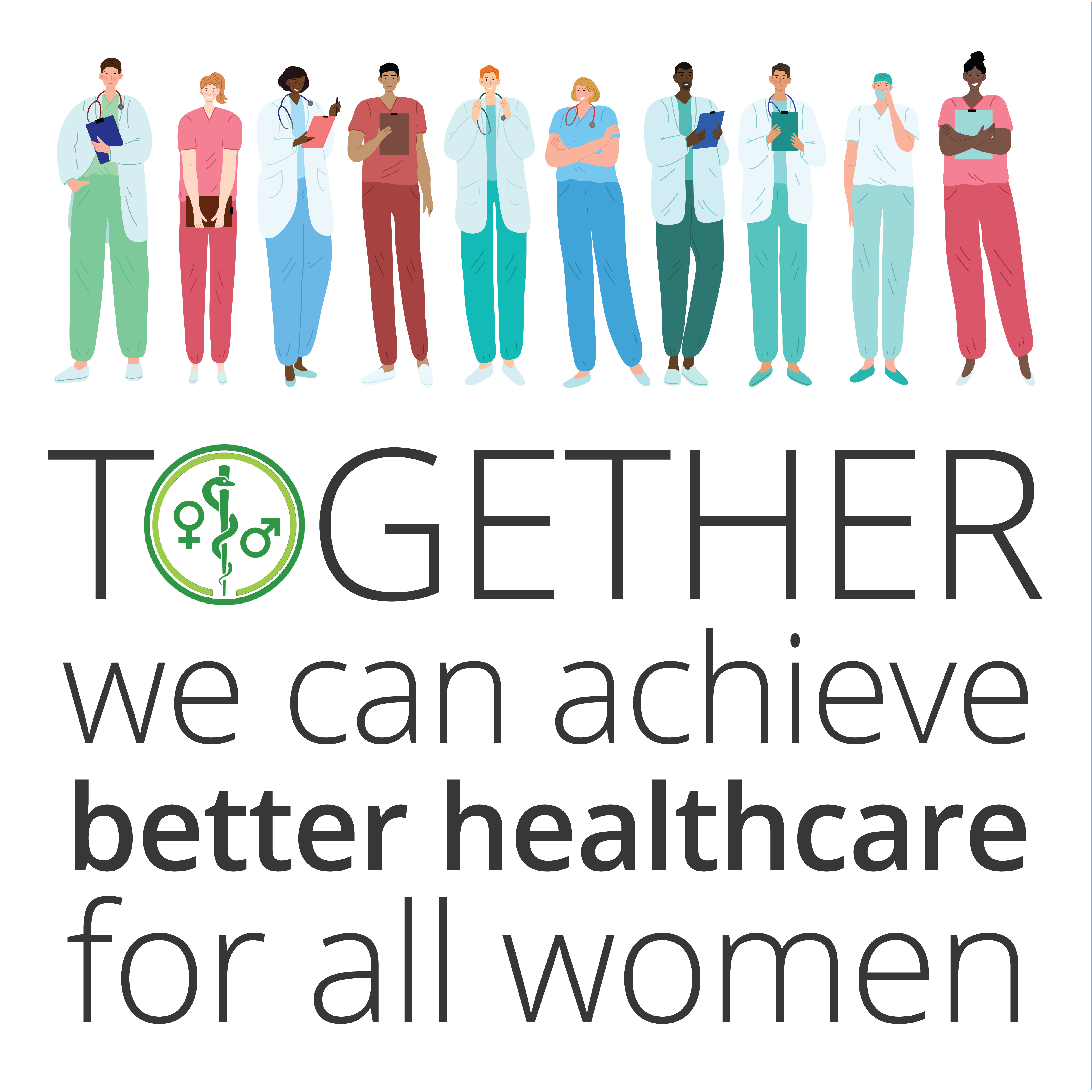 Join with FACTS to build better healthcare for ALL women!

“This information needs to be out to EVERYONE.”

FACTS was founded to ﬁll the gap in medical education about evidence-based, natural or fertility awareness-based methods (FABMs). Our mission is to educate the next generation of medical professionals about FABMs, expanding understanding within the medical community and ultimately providing more options to all women.

Our programming is robust, but it couldn’t exist without your generous support. Your donations will fund professional development, lectures, scholarships, research, and online education to ensure that accurate, evidence-based information on fertility awareness is more accessible in medical programs of all kinds.

Partner with us and together we can build better healthcare for all women. Donate today! #TOGETHERwithFACTS. Donate TODAY!

FACTS is a collaborative project under the umbrella of the Family Medicine Education Consortium (FMEC) and a 501c3 non-profit that is truly driving the movement on medical education and research surrounding fertility awareness!