A Summary of Research Findings 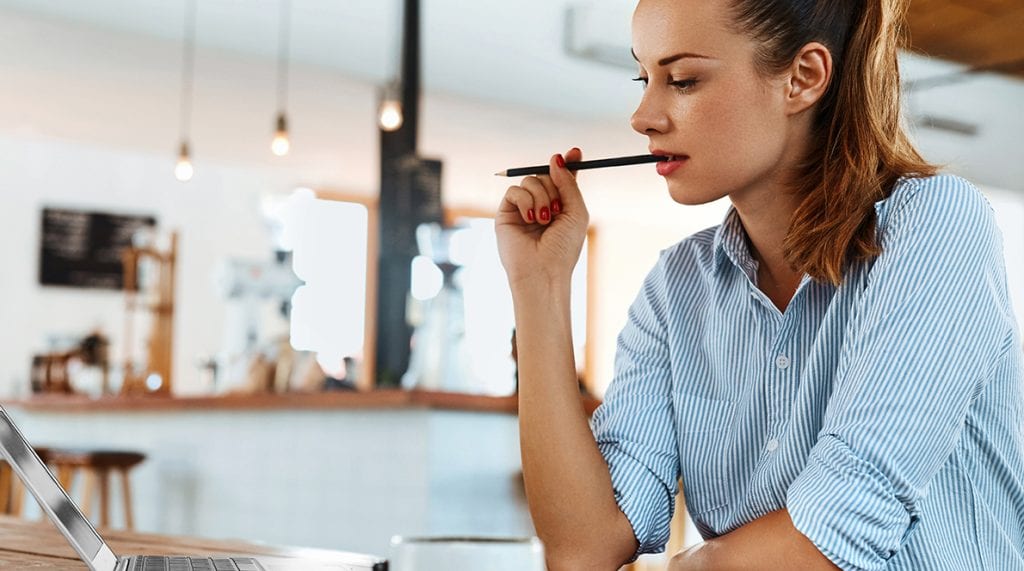 Introduction
For years, fertility was measured by how “regular” the woman was (i.e., the length and frequency of her menstrual cycles). With the onset of hormonal testing, scientists developed ways to more easily and objectively track a woman’s invisible hormonal physiology. Through testing of the urine and serum, hormone metabolites can be measured and analyzed for patterns, the concept foundational to the Marquette Model, among others. Research on LH surges opened doors for other hormonal markers to go beyond identifying signs of fertility to understand and redefine normal parameters.

Methodology
This prospective, 3-year study combined efforts of doctors and scientists working in New Zealand, Australia, and Chile. They tested the reliability of urine hormone sampling to predict ovulation accurately. They focused on two hormones, E1G (an estrogen derivative) and PDG (a metabolite of progesterone). Both hormones were chosen for their specificity in the growth, release, and maintenance of the ovum. The LH surges were also monitored to compare with the predicted ovulation patterns.

The researchers analyzed daily urine samples from 62 women (mean age 34 +/- 6 years) who were previously considered fertile. All of them had regular cycles lasting 20-40 days. The women either had children or were judged fertile by a medical professional using physical signs like temperature, mucus, and menstruation patterns. The women received at-home kits to collect their urine samples and determine their E1G and PdG rates. The data was collected and analyzed via a computer program, NewDB, that charted and graphed the results. 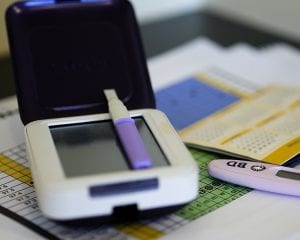 Interestingly, of the patterns of 113 “normal” menstrual cycles, only 91 cycles showed signs of fertility, with about 20% revealing patterns consistent with luteal deficiency (problems maintaining the egg and/or preparing for implantation during the second half of the cycle). Additionally, 40% of the cycles did not follow the expected normal patterns (a rise in PdG following the rise and fall of E1G), having more than one peak of E1G. This could suggest that more than one follicle released an egg per cycle. When compared to LH surges, the E1G and PdG differed about a third of the time in predicting ovulation. Since the more reliable measure is an interplay of E1G and PdG, their work suggests the LH surge alone is a relatively ambiguous marker of ovulation.

Discussion
This research contributes data that could help redefine normal patterns of estrogen levels and broadens the understanding of hormone interaction with physiologic signs of fertility and ovulation. The fact that 20% of cycles on women with “regular” menses identified luteal defects raises a question about the prevalence of infertile cycles in the general population. This study highlights that ovulation and fertility are not dependent on one hormone, but on the interplay between multiple hormones.

Study limitations include the fact that all the menstrual cycles sampled were from women with regular cycles lasting 20-40 days. From a practical level, this study can accurately predict fertile windows to a 5-6 day period, with abnormal or multiple peaks of ovulation extending that window by 2 days. This is a relatively short period of time and could decrease the days of abstinence for couples trying to avoid or delay pregnancy. Understanding hormone patterns empowers women to understand their bodies and their fertility. 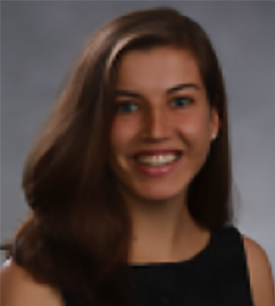 Author Bio: Rachel Engle, MD is a resident physician of family medicine at Via Christi in Wichita, KS. She enjoyed her student elective with FACTS and hopes to train as an international medical fellow with special focus on women’s health.

Join us in Dallas
THIS WEEKEND
for our one-day
CME Conference!

“I am thankful I have had the opportunity to get a broader perspective on the research and risks of the various methods of family planning through my elective with FACTS and the studies I have been able to find related to these topics. With this knowledge, I hope to present my future patients with a better picture of their options for family planning and continue to keep up with the research as I move into residency”

Lastly… here’s an opportunity
for you to make a lasting difference!

Would you like to help change
the culture of medicine
in a tangible way?