By: Caitlin Descovich O’Hare, DO

Breast milk is a nutrient rich food that provides for the full needs of a growing infant and can adapt as a baby’s needs change. [1] Breastfeeding has long been known to benefit both mother and baby. In addition to the short-term bonding experience and antibodies for a newborn infant, these benefits also include many positive long-term impacts. Among children, breastmilk has been shown to reduce the risk of obesity, diabetes, allergies, otitis media, and urinary tract infections — while also promoting gut and cardiovascular health. Additionally, breastfeeding mothers experience reduced bleeding and increased weight loss after birth and a reduced risk for postmenopausal breast cancer, postmenopausal hip fracture, and ovarian cancer. [1]

The World Health Organization recommends exclusively breastfeeding for the first six months of an infant’s life, and both the American Academy of Pediatrics and the U.S. Department of Health and Human Services promote breastfeeding as the ideal choice for feeding. Unfortunately, exclusive breastfeeding rates are still low. The Center for Disease Control (CDC) releases an annual breastfeeding report, and data from a 2017 survey showed that 84.1% of infants were ever breastfed. The percentage of infants who were exclusively breastfed, however, was only 46.9% during the first three months. And this number dropped to 25.6% when accounting for the first six months. [2]

Breastfeeding may also have a very positive financial impact. According to a 2010 U.S. study, if 90% of women exclusively breastfed for the first six months, it would save the U.S. economy $13 billion. [3] This study focused only on pediatric costs, factoring maternal health benefits would further boost cost savings.

Encouraging women to breastfeed thus provides myriad benefits for individuals, families, and society. Previous research has shown that having a good personal and professional support system is key when initiating and maintaining breastfeeding [1]. The overarching attitude toward breastfeeding among a woman’s support system is also important. Therefore, the primary aim of this study by Brand et al. was to investigate factors that contribute to the early discontinuation of breastfeeding, particularly in the first two weeks postpartum, and identify mothers’ reported reasons for early cessation.

“Research has shown that having a good personal and professional support system is key when initiating and maintaining breastfeeding.”

This study was a secondary analysis utilizing data from a 2006 survey study by Kothari, which collected information via telephone interviews with women who were two to four weeks postpartum at two Michigan hospitals. [4] Although these hospitals were not recognized as Baby-Friendly, per the designation outlined by the WHO and UNICEF, lactation consultants were available. The original Kothari study of 332 women did not focus exclusively on breastfeeding, and this study was similarly based on a subsample of 239 women who were breastfeeding upon discharge from the hospital. Medical and prenatal records were also utilized to obtain obstetrical information. At the two-week check-in, 209 women had continued to breastfeed and 30 women had discontinued. Statistical comparisons were made on categorical variables between both groups. 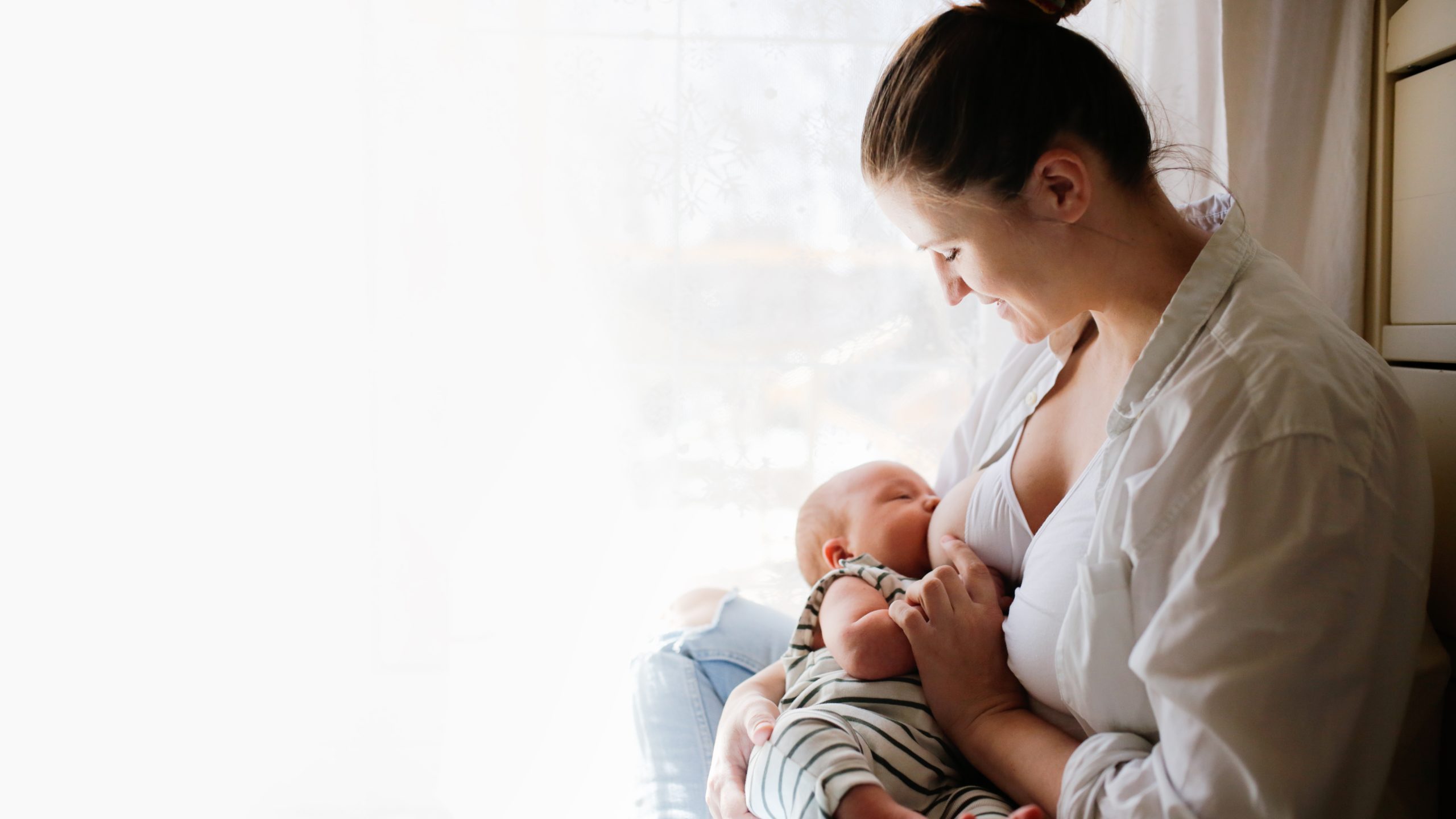 The data analysis identified several significant factors associated with the early discontinuation of breastfeeding. Women were more likely to discontinue breastfeeding if they were under the age of 30, had Medicaid insurance, were single, did not identify as having a partner, were part of a racial minority (Black and Hispanic), and did not initiate prenatal care until the second or third trimester. A logistical regression analysis of all factors found that being on Medicaid and not having a partner increased the odds of discontinuing breastfeeding by a factor greater than three. The following factors were not found to be statistically significant: number of pregnancies, gender of infant, history of previous obstetrical loss, history of depression or PMS, history of domestic violence, or perceived helpfulness of family or partner.  Among self-reported reasons for early discontinuation of breastfeeding, the most common factors included the mother’s breast milk not coming in or drying up, her perceived preference of the infant for a bottle, and sore nipples or breasts.

Among self-reported reasons for early discontinuation of breastfeeding, the most common factors included the mother’s breast milk not coming in or drying up, her perceived preference of the infant for a bottle, and sore nipples or breasts.

Based on the results of this study, it is clear that many factors influence a woman’s decision to continue breastfeeding following hospital discharge. The most significant factors include being a single woman without the support of a partner and being on Medicaid rather than private insurance. Additionally, young maternal age and minority group status were also associated with early breastfeeding cessation.

The study also possessed several limitations. Pulling from just one state, it had a small sample size which may not accurately reflect factors nationwide. Moreover, it utilized self-reported data from a previous study where the sole focus was not on breastfeeding. It is also important to recognize that factors that impact breastfeeding can vary by the individual. Therefore, the study provides a valuable springboard for future research on breastfeeding initiation and cessation. Given the well-established benefits of breastfeeding for personal and population health, more research is needed.

In addition to more research, more conversation is also needed: breastfeeding is an important part of discussions about fertility and family planning. It is a critical aspect of maternal and infant health and also impacts the female cycle. Charting the female cycle looks very different postpartum because traditional markers of fertility may not align with hormonal indicators, and typically do not include menstrual markers. However, exclusive breastfeeding may actually provide women an option for family planning during the postpartum period. New mothers can choose to use the Lactational Amenorrhea Method (LAM) for family planning, if they have a return of their menses, have an infant under six months, and be exclusively breastfeeding. Therefore, it is important to address exclusive breastfeeding with women who wish to use fertility awareness-based methods (FABMs), such as LAM.

For medical professionals, the key takeaway is that promoting breastfeeding is beneficial for women’s health, infant health, and the healthcare system as a whole. Breastfeeding should be presented early along with consistent education and resources to ensure women have a strong support system. At-risk mothers who are young, single, on Medicaid, or part of a minority group may need additional support and should be identified early on in their care. Furthermore, even outside of obstetrical care, it is important to normalize breastfeeding and breast health. Like the presentation of FABMs, this is valuable, empowering information for women across their reproductive lifespan, starting in adolescence and continuing throughout her adult life.

[4] Kothari CL. Onset and nature of maternal depression over the first 18 months postpartum Paper presented at: Annual Conference of the Association of Maternal and Child Health Programs; March 4-8, 2006; Washington, DC. 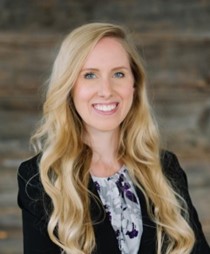 Caitlin Descovich O’Hare, DO graduated from Des Moines University College of Osteopathic Medicine. She began residency at NH Dartmouth Family Medicine Residency in June 2021. She was excited to complete the FACTS elective course during her final months of medical school to learn about more options to discuss with her patients and to empower women in their health care. Additionally, she was in her last few weeks of her own pregnancy during the course and gained a better understanding of her own personal health. 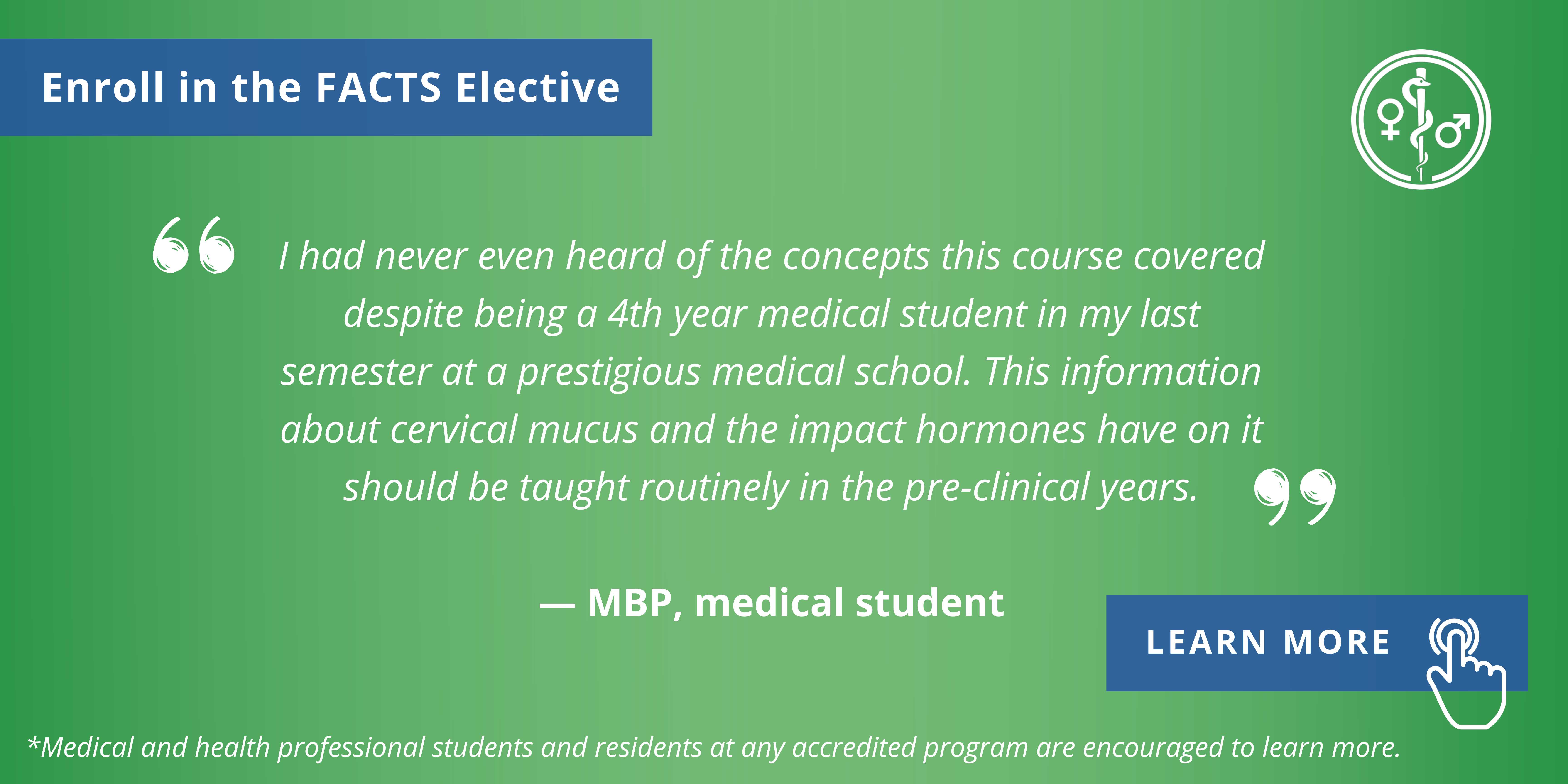 ← A Physician’s Perspective on FABMs: Planning a Family and Teaching Underserved Populations to Do the Same What’s Missing in Medical School Education: Katelyn and Conor Bradley Share Why They Became FACTS Ambassadors →