Editor’s Note: In 2021, the third week of June is set aside to celebrate Men’s Health Week. Beyond that week, FACTS will raise awareness all month about the importance of male fertility. The series begins with a review of research[i] published in JAMA in 2020 by Schisterman et al titled, “Effect of Folic Acid and Zinc Supplementation in Men on Semen Quality and Live Birth Among Couples Undergoing Infertility Treatment: A Randomized Clinical Trial.” Although zinc and folate are used commonly as supplements in the setting of male infertility, this research analyzes the data to determine whether science supports their use.

The use of supplemental vitamins is common among men trying to conceive. Most of the supplements marketed for this purpose contain folic acid and zinc based on limited evidence suggesting they may improve sperm quality. Zinc is essential for the function of receptors and enzymes involved in the process of spermatogenesis. It is found in high concentrations in seminal fluid, where it is thought to protect sperm from oxidative damage. Zinc is also necessary for the bioavailability of folate, which also plays a role in spermatogenesis by supporting processes such as DNA synthesis and methylation.

A meta-analysis[ii] of the available evidence published in 2017 showed some improvement in sperm concentration, morphology, and motility with folic acid and zinc supplementation, but concluded that large-scale trials would be necessary to confirm these findings. Furthermore, the more relevant question of whether this supplementation could have any meaningful impact on live-birth rates had yet to be answered. The 2020 randomized clinical trial by Schisterman et al summarized below—the “Folic Acid and Zinc Supplementation Trial” (FAZST)—sought to determine the effect of folic acid and zinc supplementation in men on semen quality and live birth among couples undergoing treatment for infertility. 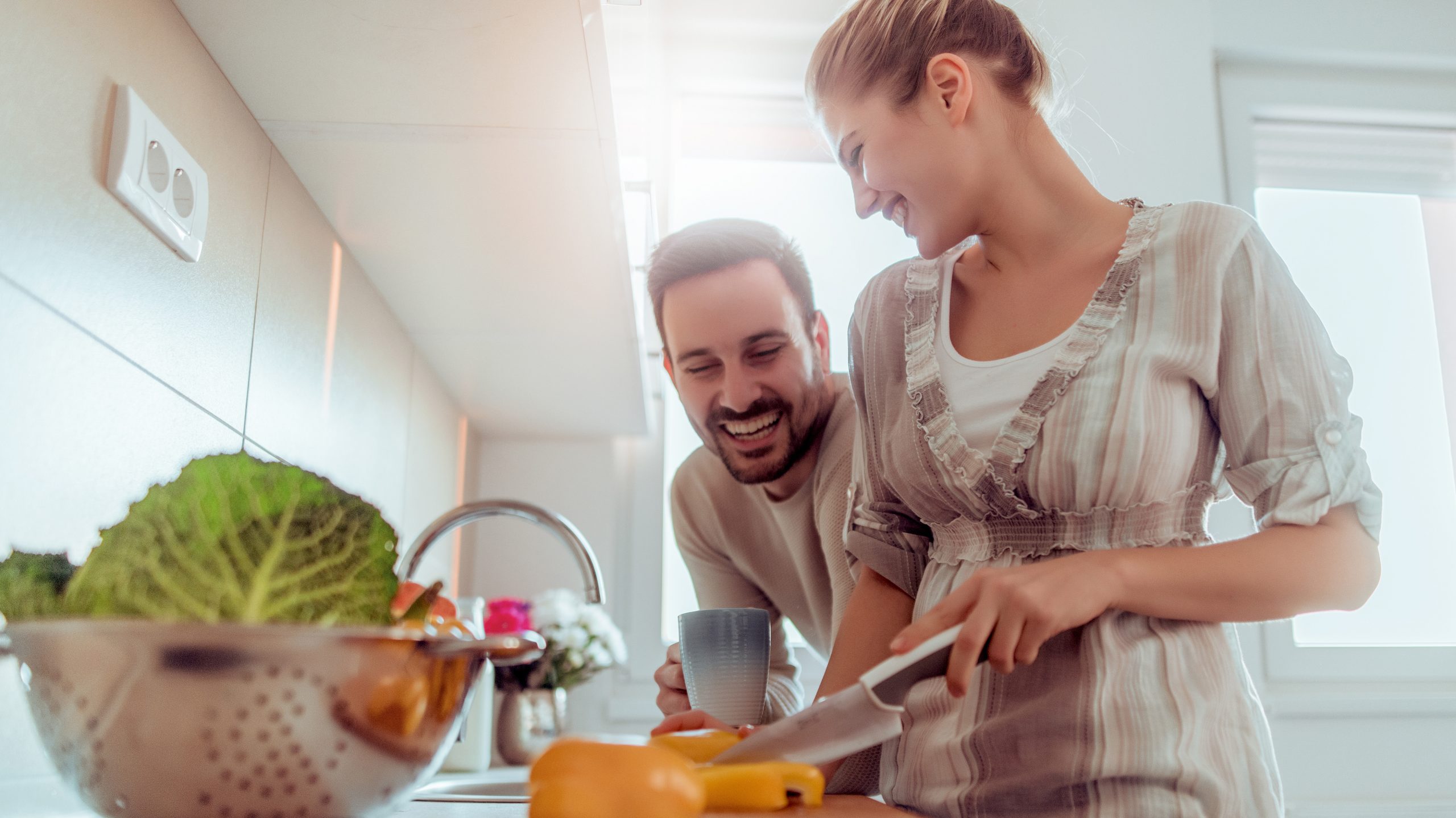 FAZST was a multicenter trial that was double-blinded, block-randomized, and placebo-controlled. Participants in the study were the male partners in couples planning infertility treatment, and were enrolled at four reproductive endocrinology and infertility care centers located in the United States. Participants were recruited between June 2013 and December 2017. Eligible participants were randomized by study center and planned infertility treatment strategy in a 1:1 ratio to receive folic acid and zinc supplementation or placebo. There were 1,185 men assigned to each group—the experimental and control groups—and all were included in the primary analysis (live birth). For sperm analysis, 793 men were in the experimental group and 834 in the control group, with the rest having insufficient or no samples collected.

Men included in the study received 5mg of folic acid and 30mg of elemental zinc or placebo for 6 months. They received the intervention for a minimum of 4.5-6 weeks before the ovulatory phase of the first infertility treatment cycle. They completed in-person study visits including semen collection at baseline and at 2, 4, and 6 months. Female partners of participants were followed through medical record review and monthly questionnaires about infertility treatment, pregnancy status, and pregnancy outcomes. Live births were determined by abstraction from the medical record.

Male participants had a mean age of 32.5 in the folic acid and zinc supplementation group and 32.7 in the control group. Participants were 82% white in both groups and 73% were employed full time, with no noticeable differences in race/ethnicity, education or employment status between the two groups. Twenty-one percent of men in both groups had a male factor infertility diagnosis.

The primary outcome of live birth did not differ significantly between the zinc and folic acid group and the control group, and did not vary by infertility treatment approach (in vitro fertilization or other treatment, onsite or offsite). There was no significant difference between the two groups in terms of semen quality parameters, including sperm concentration, motility, morphology, volume, and total motile sperm count.

The folic acid and zinc supplementation group had a statistically significant increase in preterm birth (6% vs. 4% in the control group), but no other pregnancy complications or outcomes differed between the two groups. In the supplementation group, 32% of patients had adverse events, compared to 27% in the placebo group, mostly relating to gastrointestinal complaints and erythema. There were 12 serious adverse events among both groups, all of them determined to be unrelated to the interventions. 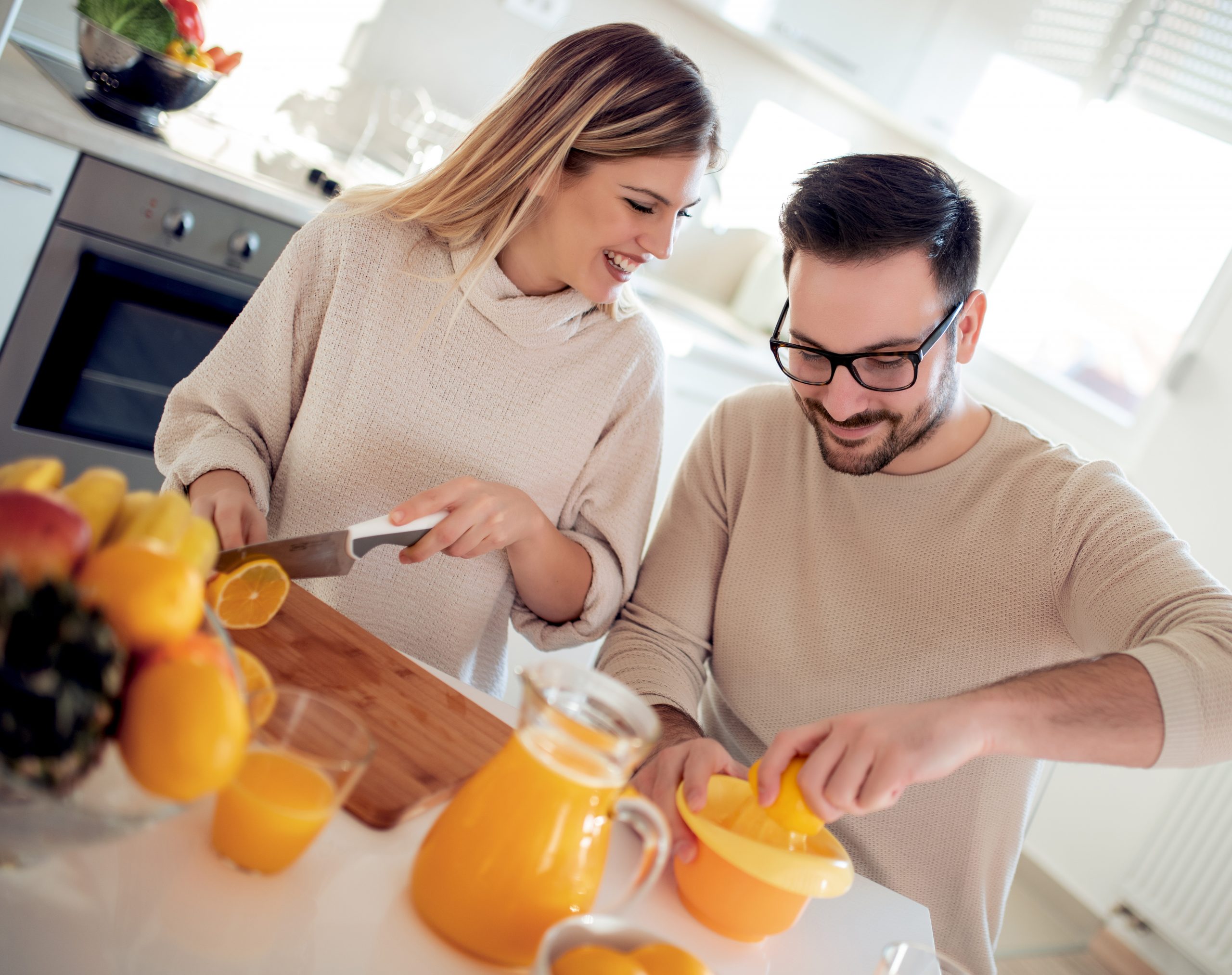 Additionally, supplementation resulted in mild adverse effects in some patients. The trial also found a statistically significant 1.9% greater risk of preterm birth in the supplementation group, but mean gestational ages and birth weights were not significantly different. While this finding could indicate a difference in placental function based on paternal factors, it could also be a chance finding, and verification is needed. The study authors caution that due to the potential for type I statistical error, these positive findings should be interpreted as exploratory rather than definitive.

Given that specific subgroups were not analyzed in this clinical trial, it is possible that certain men may benefit from folic acid and zinc supplementation. One small study[iii] showed that men with a certain polymorphism in the methylenetetrahydrofolate reductase (MTHFR) gene were unable to experience improvement in sperm concentration with folic acid and zinc supplementation, while men without said polymorphism did show significant improvement in sperm concentration. Additionally, while this study is generalizable to the general infertility clinic population, it is likely not representative of all couples struggling with infertility. Most patients were white, non-Hispanic, and of high socioeconomic status. Further study will be necessary to be able to generalize the results to a more racially, ethnically, and socioeconomically diverse population, and to clarify whether any specific groups may benefit from folic acid and zinc supplementation.

In conclusion, the study findings do not support the use of folic acid and zinc supplementation in men to increase sperm quality or live-birth rates in couples seeking treatment for infertility. 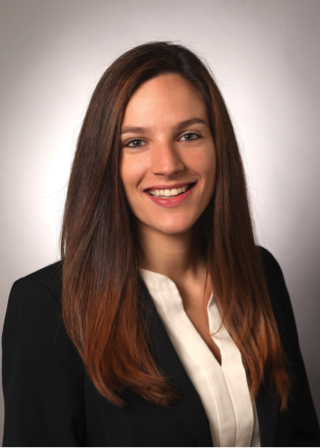 Victoria Anderson is a fourth-year medical student at Vanderbilt University School of Medicine in Nashville, TN. She plans to pursue a career in family medicine. In her future practice, she hopes to help women and couples to understand their bodies and achieve their reproductive goals with fertility awareness. She is a FACTS Student Ambassador and is grateful for the opportunity to learn more about fertility during the FACTS elective.

In Part A, An Introduction to Modern FABMs for Family Planning, participants will survey modern evidence-based FABMs, including the research underlying the development of the different methods, their effectiveness rates to prevent pregnancy, and the benefits and challenges of using each method. Participants may engage in live case-based discussions to learn how to read the charts of various FABMs.

In Part B, Special Topics in FABMs for Helping Couples Achieve or Avoid Pregnancy, participants can further their knowledge on the subject of fertility awareness and its applications in family planning. Part B will focus on the role of FABMs to address infertility and early pregnancy loss, and on the availability of apps marketed to help people avoid pregnancy. Learners may participate in case-based discussions that explore the medical applications of FABMs, including their role in addressing infertility and other conditions.

In Part C, FABMs for Restorative Reproductive Medicine and at Various Stages of Life, participants will learn how internal hormone shifts result in observable external signs, or biomarkers, that women can learn to use to chart their cycles and monitor their health. Participants will learn how medical professionals trained in restorative reproductive medicine can use this information to care for women in a more comprehensive way. We will also discuss how FABMs can be used throughout a woman’s reproductive life, from adolescence and the postpartum period to perimenopause.

In Part D, Medical Applications of FABMs, participants will connect the science of endocrinology to core concepts of FABMs, which may be used to diagnose and manage common women’s health conditions, including abnormal uterine bleeding, endometriosis, polycystic ovarian syndrome (PCOS), and premenstrual syndrome (PMS). They will learn how FABMs are used to monitor women’s health and facilitate the diagnosis and treatment of various women’s medical conditions, and how these methods empower a woman to understand her body and physiology better.

Stay tuned to FACTS next week for more information or email us at CME@FACTSaboutFertility.org to learn more!