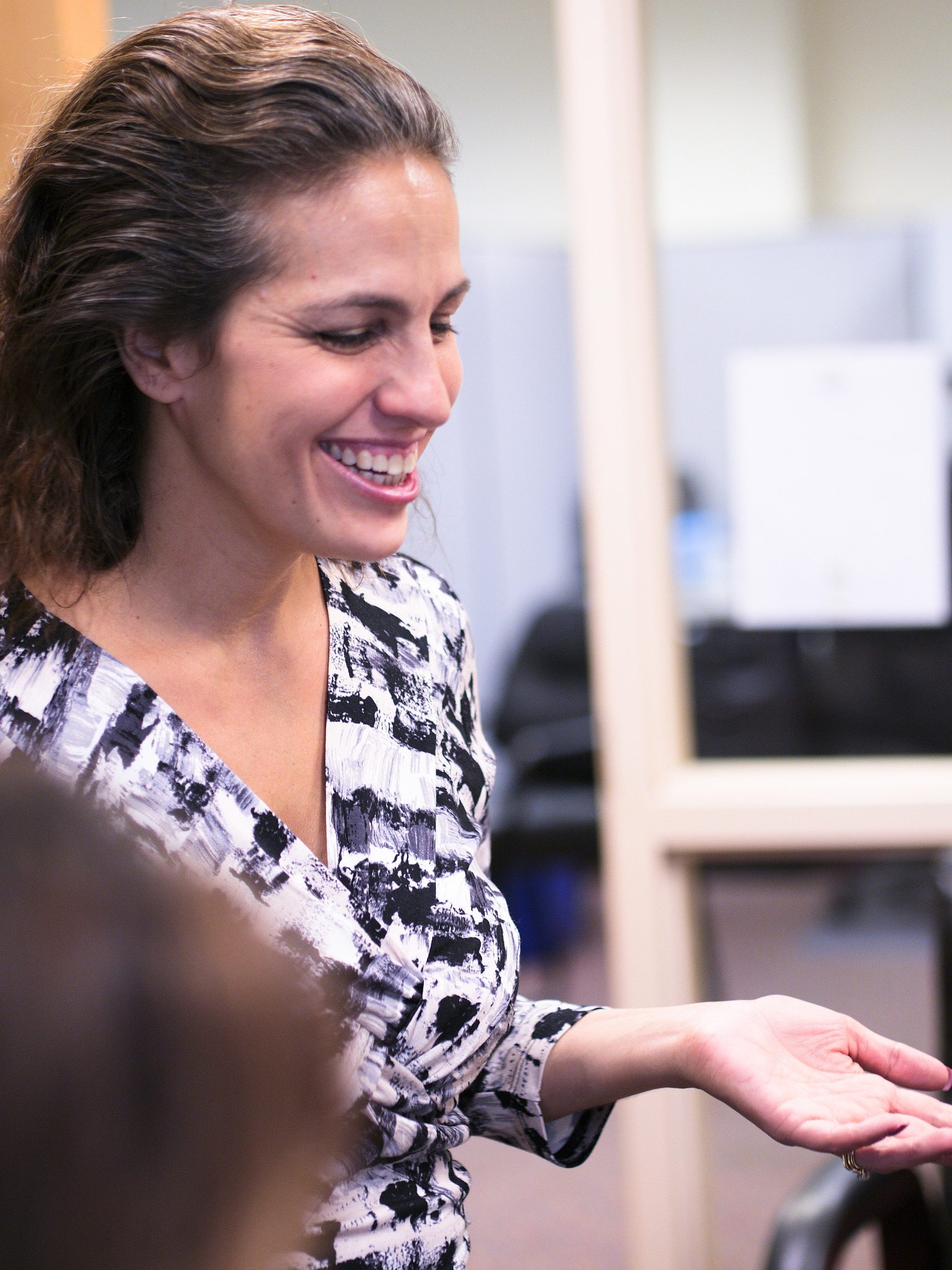 Verily magazine about some of the misconceptions surrounding fertility awareness based methods (FABMs) of family planning. Verily is a woman’s lifestyle magazine that “empowers and inspires women to be the best version of themselves”, and regularly features articles answering common questions women have about their health.

Over at Verily, Dr. Duane recently debunked 5 common myths about FABMs in order to help women “demystify the top expectations and assumptions” about fertility awareness based methods. These myths are based on Dr. Duane’s experiences both from her own practice and investigation. Both users and physicians alike should be aware of these misconceptions, so we wanted to share the article with our readers as well!

Please click over to Verily to read the full article, but here’s a preview of the first myth. Hopefully this one is common knowledge for all our FACTS readers by now!

Myth #1: FABMs are based on guesswork; it’s what people used before modern science developed contraception.

FABMs are based on solid scientific research of a woman’s reproductive physiology. 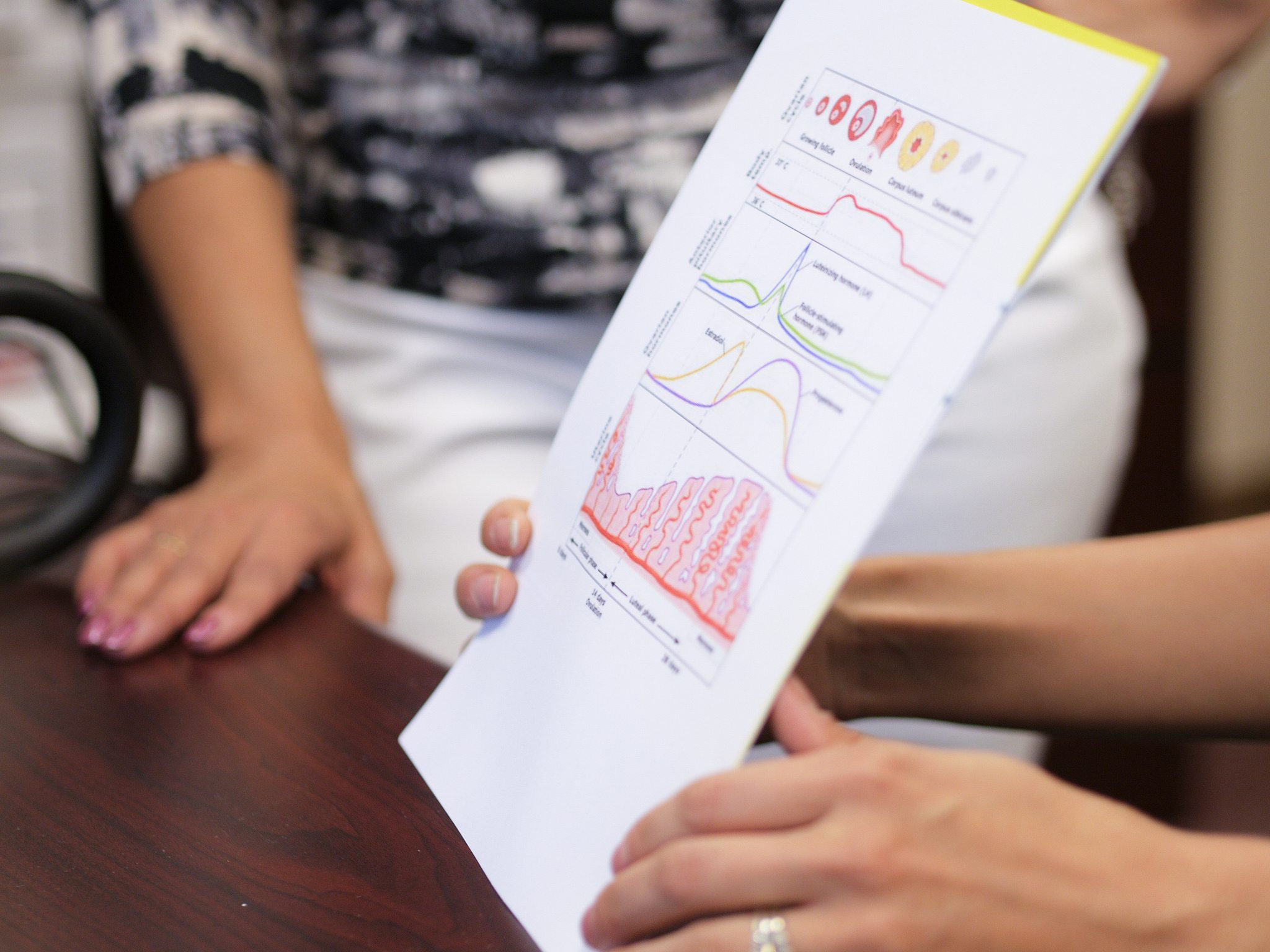 Early researchers discovered the link between ovulation and cyclical changes in cervical fluid as well as the rise in basal body temperature. Then in the 1920s, two independent researchers discovered that ovulation occurs consistently about 12-16 days prior to the woman’s next period. Based on this early research, physicians and researchers began to develop modern natural methods of family planning starting in the 1960s with the Billings and then Symptothermal methods—about the same time the pill was launched. In the 1970s, the Creighton Model was developed followed by the Marquette Method in the 1990s, and then the Standard Days and Two Day methods. These methods are not based on guess work but rather on observations of specific physical signs that are produced in response to the woman’s changing hormones.”

How much do you know about FABMS?

Do you think you can identify fact from fiction and call out the other 4 myths?

Head on over to Verily to learn more!

← Two Perspectives, One Conclusion: A Five-Country Study of the Ovulation Method Learning from experience: An interview with Dr. Althoff about FABMs →