What your cervix is telling you – Part 1: The basics

When is the last time that you thought at length about cervical fluid or mucus? In the clinical setting, family physicians and other primary care providers often see women concerned about changes in vaginal discharge. Many of these changes can be explained by bacterial vaginosis, yeast, or sexually transmitted infections. Yet, sometimes, our wet preps and vaginitis probes come back negative, and we are left to wonder with our patients.

The tests were negative.

It does not appear to be problematic. 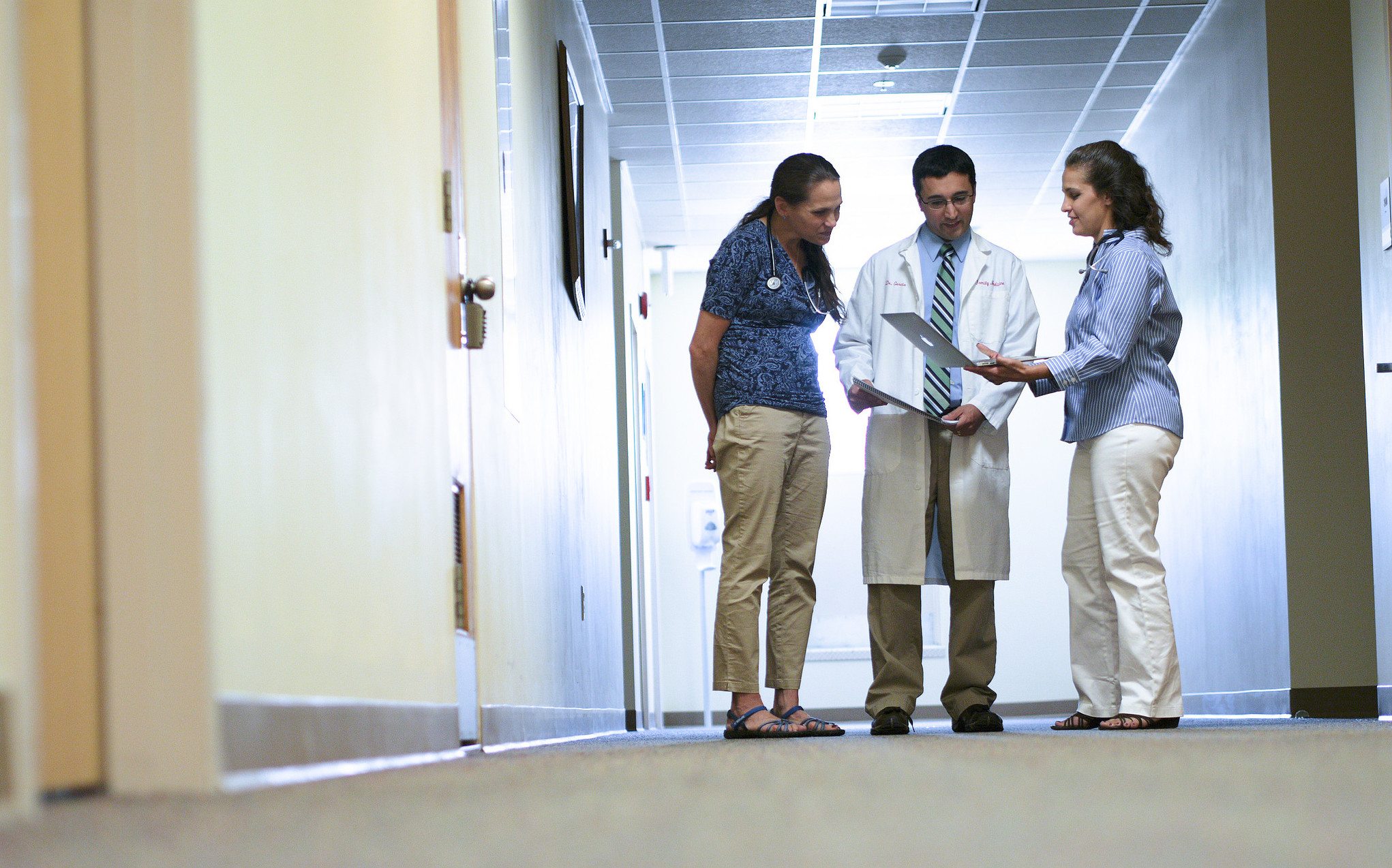 The term “physiologic leukorrhea,” usually implies a diagnosis of exclusion, when we have ruled out any causal pathology. But this term lacks specificity. For, as I will explore in this and future posts, there are in fact multiple types of physiologic leukorrhea from cervical secretions – all of them healthy and necessary for a woman’s normally functioning reproductive system.

Much of what we know about cervical fluid comes from the work of Dr. Erik Odeblad, medical biophysicist and Professor Emeritus at the University of Umeå, Sweden. In this first post, I will begin to share some of the foundational information from his hallmark paper on the subject, a 1997 review in the Journal of Irish Colleges of Physicians and Surgeons.

Before Dr. Odeblad’s research, the leading theories on cervical fluid came primarily from clinical observations. Throughout a woman’s cycle, her cervical secretions change dramatically, including a well-recognized mid-cycle surge in cervical fluid secretions that culminates with ovulation. Initially these changes were thought to be due to variation in water content alone. Similarly, the cervical crypts, where the fluid is secreted, were thought to act as a homogenous unit.

Dr. Odeblad, however, disproved both of these theories through his work with nuclear magnetic resonance (NMR), a technique related to MRI in which magnetic radiation can be used to gather information about the types of atoms or molecules in a sample. He found that the distinctions in cervical fluid or mucus types could not be explained by water content alone. Rather, they were distinct hydrogels, with unique structural components and patterns. Later, through aspiration of mucus from specific crypts, he also found that the endocervix anatomy and physiology were quite complex. Any given crypt secretes only one type of cervical fluid or mucus, at a specific time window during the cycle.

Dr. Odeblad analyzed wet and dry cervical mucus specimens, to see their cellular components, structural elements, and patterns of ferning and crystals. In some types he found epithelial cells, leukocytes, and lymphocytes. In others he found none. In some he found mucolytic granules, presumably to break down the preceding secretion. Perhaps even more useful clinically, he was able to note when each type of mucus appeared and disappeared in relation to ovulation and its respective hormonal milieu. 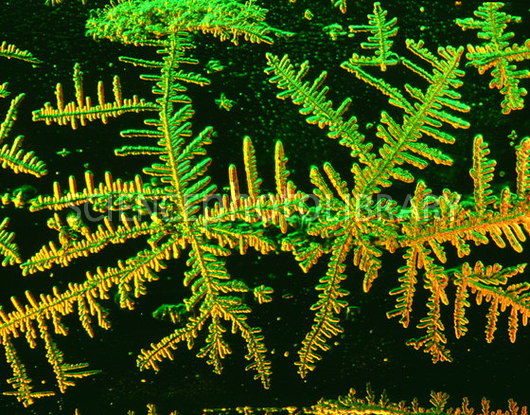 Cervical secretions for family planning and for women’s health

Knowledge of these different types of cervical fluid and the dynamic nature of the cervix is not only essential for many of the fertility-awareness based methods of family planning (FABMs), but it is also relevant to any physician invested in woman’s health. What effect do progesterone or progestin-containing medications have on mucus production? How can an infertile or subfertile couple use cervical fluid patterns to try to optimize fertility-achieving intercourse? What does a normal pattern of “physiologic leukorrhea” look like throughout a woman’s cycle?

In the next post, I will begin to explore some of these questions as we delve more into the different types of cervical fluid identified by Odeblad. The answers, I hope, will begin to reveal the dynamic nature of the cervix and the important role this organ plays in a woman’s reproductive health. I invite you join me for this adventure.

← Using electronic hormone measurement in an FABM - The Marquette Method What your cervix is telling you - Part 2: The "Everyday Janes" →