The Truth about Diet and Endometriosis: A Research Review

Editor’s Note: This is a review of research[i] published in 2018 in the American Journal of Obstetrics and Gynecology titled, “A prospective cohort study of meat and fish consumption and endometriosis risk.” Christie Aivy Tran was in her last year of medical school when she summarized this research while on the two-week online elective taught by FACTS executive director, Dr. Marguerite Duane, at Georgetown University School of Medicine. This is the fifth article we publish to raise awareness about this condition during National Endometriosis Awareness Month, and a good follow-up to last week’s review of a pilot trial about omega-3 fatty acids to treat endometriosis.

Endometriosis is receiving more media coverage in recent years with increasing awareness of women’s health. In this condition, the presence of endometrial tissue outside of the uterus causes inflammation, scarring, and formation of adhesions. As this study notes, the prevalence of endometriosis is approximately 10% among women of reproductive age. It can cause chronic pelvic pain and infertility, and its etiology is still not fully understood. As such, modifiable risk factors for endometriosis such as diet and exercise are of great interest. Although the association between diet and endometriosis is discussed frequently in the media, there is limited scientific literature on the topic.

Red meat has been shown to decrease sex hormone-binding globulin (SHBG) and increase estradiol concentrations. Because endometrial tissue is estrogen-dependent and estrogen also up-regulates prostaglandin synthesis, favoring the inflammatory and proliferative characteristics of endometriosis, further exploration into the association between red meat consumption and endometriosis is warranted.

This is a prospective cohort study following female registered nurses in The Nurses’ Health Study II. The data was collected from June 1991 to June 2013 from women ages 26 to 42 at baseline. The cohort was restricted to premenopausal women with an intact uterus and no diagnosis of endometriosis or cancer prior to the start of the study. After excluding participants who consumed < 800 or > 4200 kcal/day, or who left more than 70 items on the questionnaires blank, the total study population included 81,908 women. Participants were followed until they self-reported laparoscopically-confirmed endometriosis, menopause, hysterectomy, diagnosis of cancer, were lost to follow-up, or until June 2013, which ever occurred first.

Diets were assessed with the semi-quantitative food frequency questionnaires every four years. The questionnaire asked about frequency of consumption of > 130 foods including red meat, poultry, fish, shellfish, and eggs. Red meat was further categorized into processed (hotdog, bacon, sliced processed meat) and unprocessed (hamburger, beef/pork/lamb sandwich, pork, beef, liver). The study calculated total intake of various meats by multiplying the portion size of a single serving of each item by its reported frequency of intake. 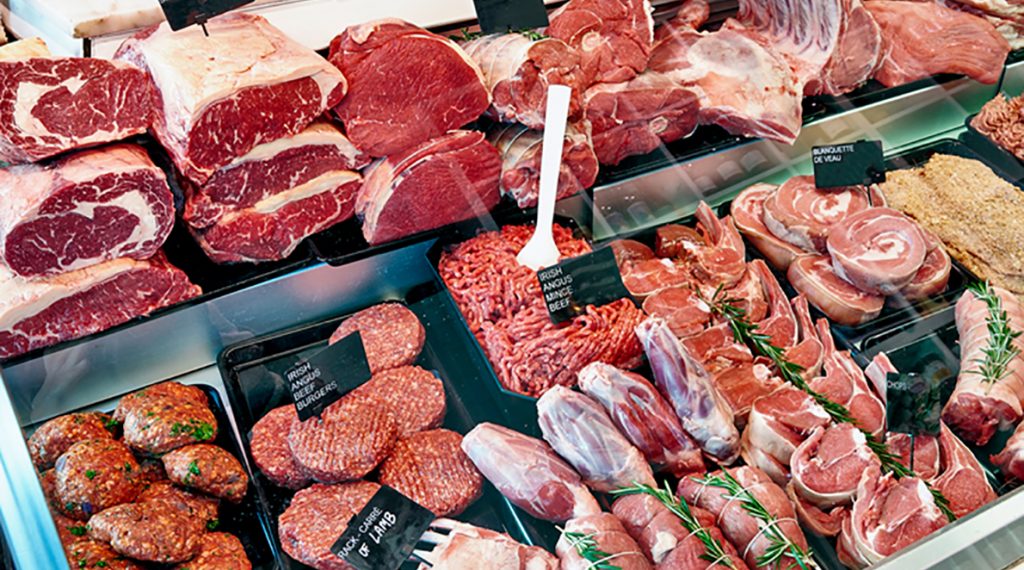 This 2018 prospective cohort study was able to shed more light on diet as a modifiable risk factor for endometriosis, demonstrating that consumption of red meats increases the risk of endometriosis in a dose response manner. Red meat consumption has been found to play a role in other chronic conditions, such as cardiovascular disease, diabetes, and some cancers.

A Possible Mechanism of Action

There are various hypotheses as to how red meat affects endometriosis. Red meat consumption decreases sex hormone-binding globulin and increases estradiol concentrations which, in turn, stimulates prostaglandins and favors the inflammatory response seen in endometriosis. Treating animals with sex steroid hormones may also make red meats a source of exogenous hormones. Additionally, the study found that intake of heme iron, a nutrient highly concentrated in red meat, is also associated with increased risk of endometriosis. While heme iron may contribute to the positive association between red meat and endometriosis, further analysis showed that red meat still has an independent association with endometriosis.

Definitive causal relationships between diet and endometriosis merit further investigation, particularly to explore pathophysiological principles and establish more concrete relationships between hormonal pathways, types of red meat consumption, and other factors. Evidence from this study will assist medical professionals as they counsel patients regarding diet to treat and prevent exacerbations of endometriosis. 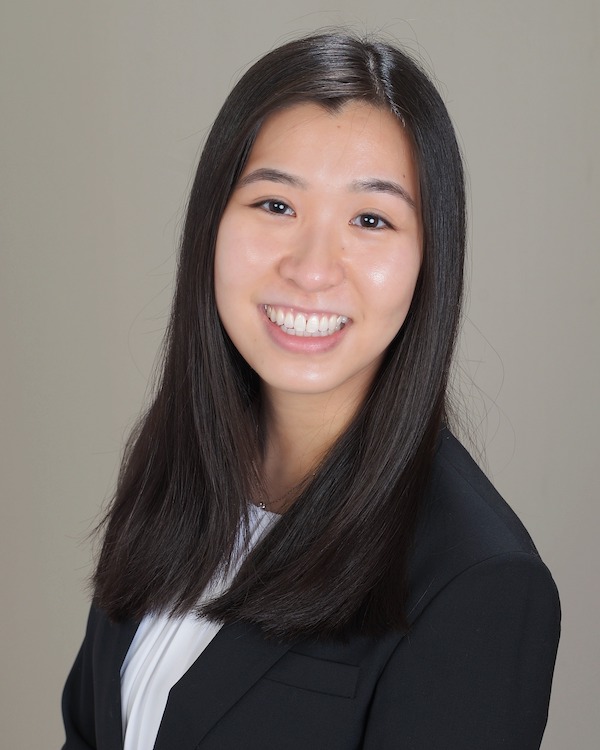 Christie Aivy Tran is a fourth-year medical student at Des Moines University. She participated in the FACTS elective to learn about discussing FABMs with future patients. She plans to pursue residency in obstetrics and gynecology and just matched at Kern Medical in Bakersfield, California!

Congratulations to all our students who matched last week!