From a birth control pill user to a FABM instructor: how one woman found her preferred family planning method

Editor’s Note: In today’s post, we feature the journey of one woman’s search for a birth control method that would minimize negative side effects and her eventual discovery of fertility awareness-based methods (FABMs) as the preferred solution for her and her husband. Candice McCloud, a first-year anesthesiology resident and former FACTS elective participant, interviewed Lena* about her experience using hormonal birth control pills, the reason she discontinued that method after a decade of use, and her current FABM of choice.

I had the pleasure of interviewing Lena, a fertility instructor-in-training who lives with her husband in Sioux Falls, South Dakota. At that time, their goal was to avoid pregnancy by using fertility awareness-based methods (FABMs) until menopause. Lena was in her early-30s and had been successfully using FABMs to avoid pregnancy for more than three years. She was passionate and enthusiastic about FABMs because of how successful they had been in her own life.

In her search for a non-hormonal birth control alternative, Lena learned about FABMs through her own research and appreciated how several studies cited their effectiveness. She signed up to work with a one-on-one instructor who guided her through the use of the Fertility Education and Medical Management (FEMM), a FABM which allowed her to observe her cervical mucus and hormonal changes to identify her fertile window. As Lena became more fascinated with FABMs, she decided to learn a second method: the Billings Ovulation Method. The Billings method, which helped her understand the changing patterns of her cervical mucus quality, is now her preferred method because she is able to identify a narrower fertile window. With the guidance and support of an instructor, she was able to recognize her fertile and infertile days more accurately and successfully avoid pregnancy. 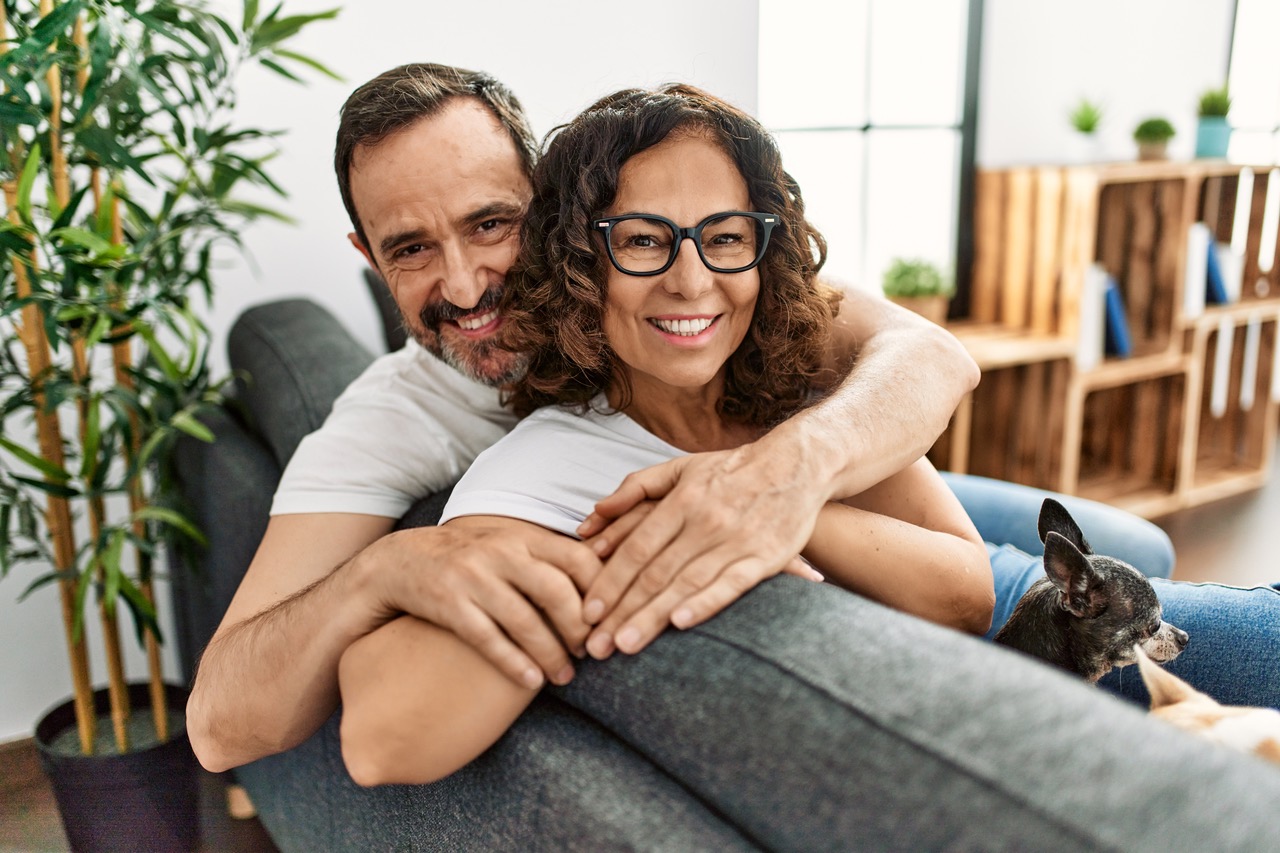 After using FABMs for about a year, Lena decided to take courses to become an instructor herself: “I thought it would be cool to teach something I love and that I am passionate and enthusiastic about.” She also enjoys reading studies done on FABMs, which reinforces her confidence while teaching. Lena also speaks Spanish fluently and has a heart for diversity. She wanted to contribute to the fertility awareness community’s need for instructors that speak different languages. Lena also hopes to educate her family and friends because she recognizes that many think FABMs are not effective and incorrectly assume they’ll get pregnant if they are not on hormonal birth control. When asked about other reasons for becoming an instructor, Lena replied: “I was fascinated because this is something that wasn’t taught in school. I was blown away with all the information that I learned and really wanted to help and teach other women to learn this valuable information as well.”

“I was fascinated because this is something that wasn’t taught in school. I was blown away with all the information that I learned and really wanted to help and teach other women to learn this valuable information as well.”

When asked about some strategies to improve awareness of FABMs, she gave a few suggestions. First and foremost, she hopes to witness a change in the sexual education curriculum for high school-aged students. Cycle awareness and charting equip teens with a better understanding of their bodies and fertility, and Lena wants students to learn that FABMs offer women options for healthcare and family planning. In addition to facilitating treatment of common complaints of irregular cycles or painful periods, FABMs also provide a valuable option for family planning to prevent pregnancy. Furthermore, Lena hopes more doctors are educated about and supportive of FABMs, particularly since there are studies that show their effectiveness and applicability in women’s health. [1] She recalled that during her check-ups, doctors usually did not make any comments about the FABMs she used. She also noted that in her fertility awareness Facebook group, women frequently comment that they wish their doctors were more supportive of their choice to use FABMs.

“Women frequently comment that they wish their doctors were more supportive of their choice to use FABMs.”

Before finishing the interview, I asked Lena if she had any final thoughts.

She responded with a few difficulties she encountered during her training to be an instructor. Lena saw some couples self-teach FABMs but fail to abstain properly during the fertile window. Without fully understanding the science behind FABMs, a handful of the same couples attribute their pregnancy to a lack of effectiveness of FABMs instead of their lack of insight, understanding, and adherence to the methods. “Not everybody wants to take the time to invest in working with an instructor, but it is very valuable to learn how it works properly to avoid mistakes, especially if the person is serious about avoiding pregnancy,” she said. Lena appreciates the science behind FABMs and wishes more individuals understood it at a deeper level —  knowing the effects of estrogen and progesterone on cervical mucus quality and how levels fluctuate depending on the phase of the menstrual cycle is empowering for both women and couples.

“Not everybody wants to take the time to invest in working with an instructor, but it is very valuable to learn how it works properly to avoid mistakes, especially if the person is serious about avoiding pregnancy,”

*Name has been changed to respect the privacy of the interviewee, and all information is shared with permission. 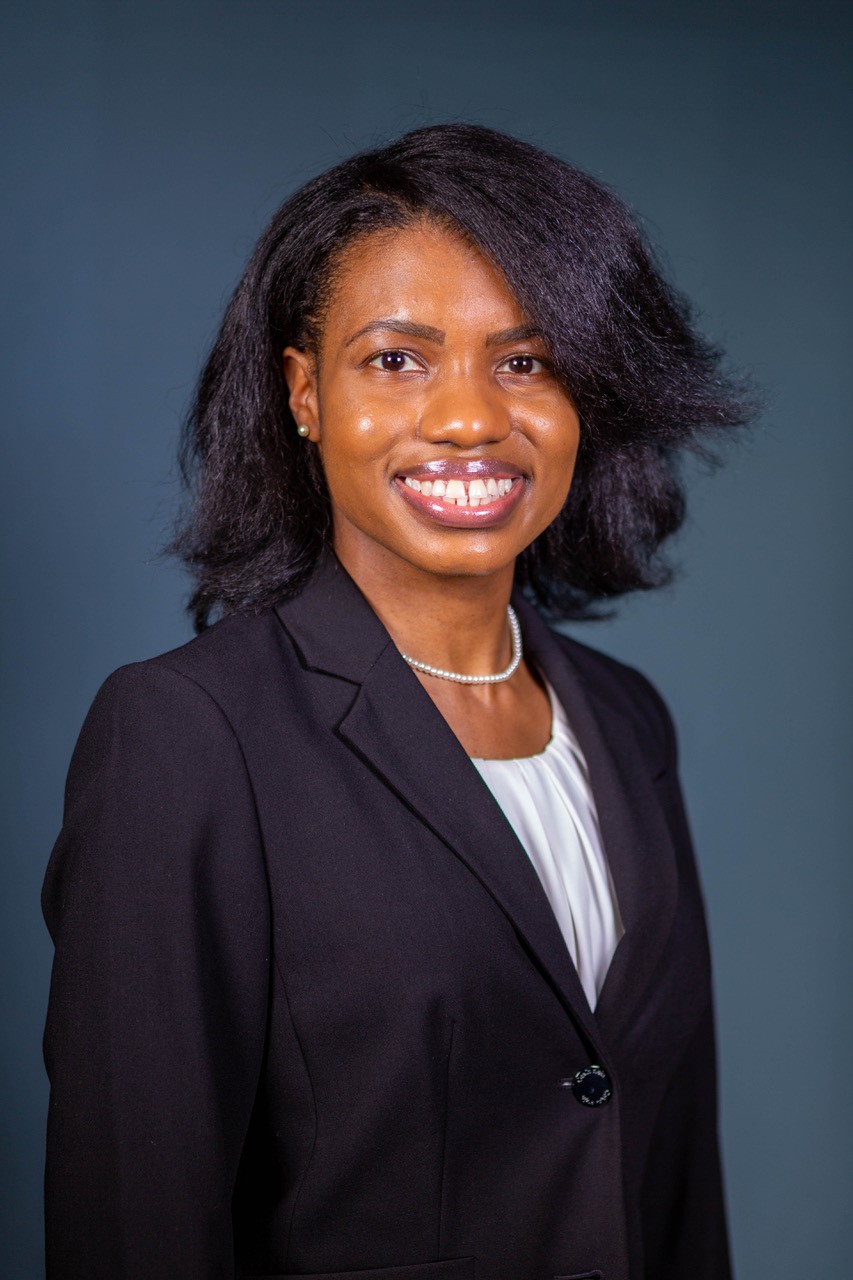 Dr. Candice McCloud is a first-year anesthesiology resident at Temple University in Philadelphia . She completed her undergraduate education at Case Western Reserve University in Cleveland, Ohio, and her medical school education at Georgetown University School of Medicine in Washington, DC. She enrolled in the FACTS course during her fourth year of medical school because she wanted to learn more about alternative methods that she can share with patients, friends and families when it is needed. 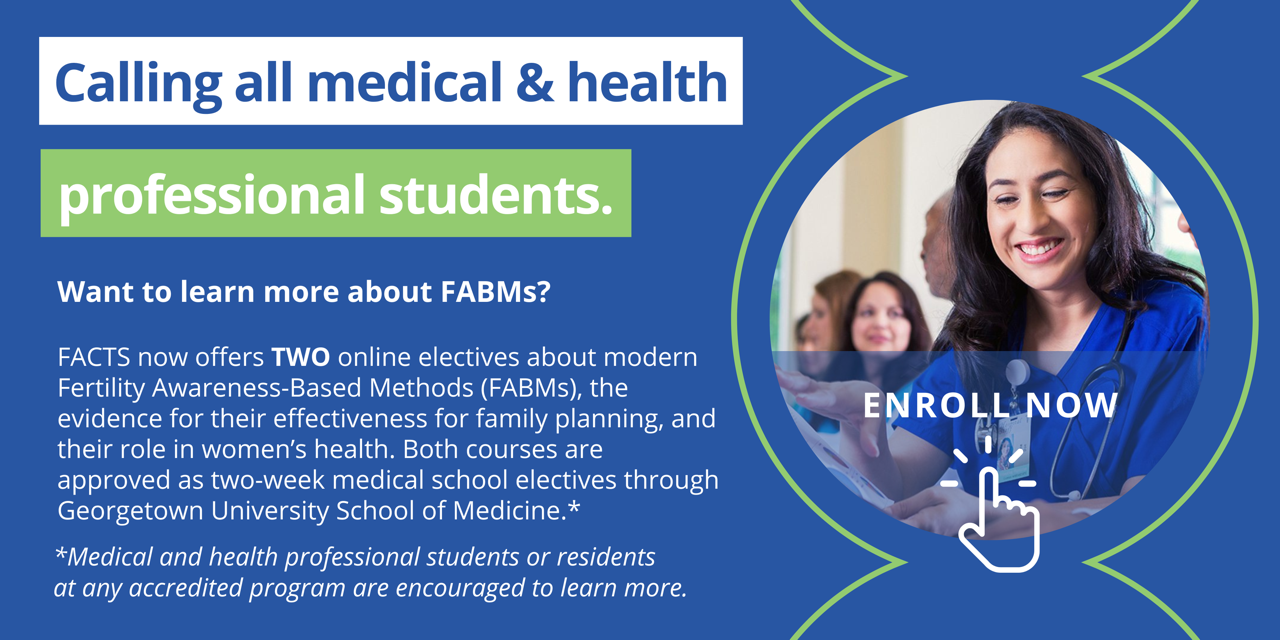