By Madeline Bartram, DO

Editor’s Note: This review of research[i] conducted in India emphasizes the need for fertility awareness education and organizations like FACTS. Dr. Madeline Bartram summarized the study published in 2018 by Mahey et al in BMC Women’s Health titled, “Fertility awareness and knowledge among Indian women attending an infertility clinic: a cross-sectional study.” The aim of the study was to assess the knowledge about fertility among patients at an infertility clinic.

Today, many more couples are starting to grow their families later in life. As potential mothers and fathers become more career oriented, they “plan” to start having children later down the road.[i] Alongside this worldwide trend of increased age at first conception, fertility rates have declined. “Infertility is a major public health concern and globally affects 1 in 6 couples, with more prevalence in developing countries.”i But how much knowledge do these couples have regarding their fertility and how age may impact their chances of conception?

Mahey et al conducted this study at the infertility clinic of All India Institute of Medical Sciences in New Delhi. The research goal was to evaluate fertility knowledge and awareness among infertile women attending an Indian assisted fertility clinic. Specifically, they inquired about their understanding of the female cycle, how age impacts fertility, and the need for assisted fertility treatment.

This cross-sectional study included 205 women (n=205) who were seeking fertility treatment at an assisted reproductive unit in New Delhi, India. The study was conducted from March 2017 to August 2017 and included women ages 21 to 44 years old who either consulted the fertility clinic directly or were referred from their general Ob-Gyn clinic. The women referred from the Ob-Gyn clinic had been trying to conceive for at least 6 months.

A fertility counselor interviewed these patients using a nine-item questionnaire that was constructed according to patient population and level of understanding. Patients were instructed to identify the correct answers from the options given. The survey discussed age-related decline in fertility, knowledge of the fertile window, the impact of oral contraceptive pills on fertility, when to consult fertility specialists if trying to achieve pregnancy, and the role assistive reproductive technology (ART) can play for women at high risk for infertility.

The study utilized the Modified Kuppuswamy scale to calculate socio-economic status (SES). This scale consists of three parameters: education, occupation of the head of family, and total family income. Participants were grouped into five SES classes (upper, upper middle, lower middle, upper lower, and lower) and correct answers were stratified according to SES. 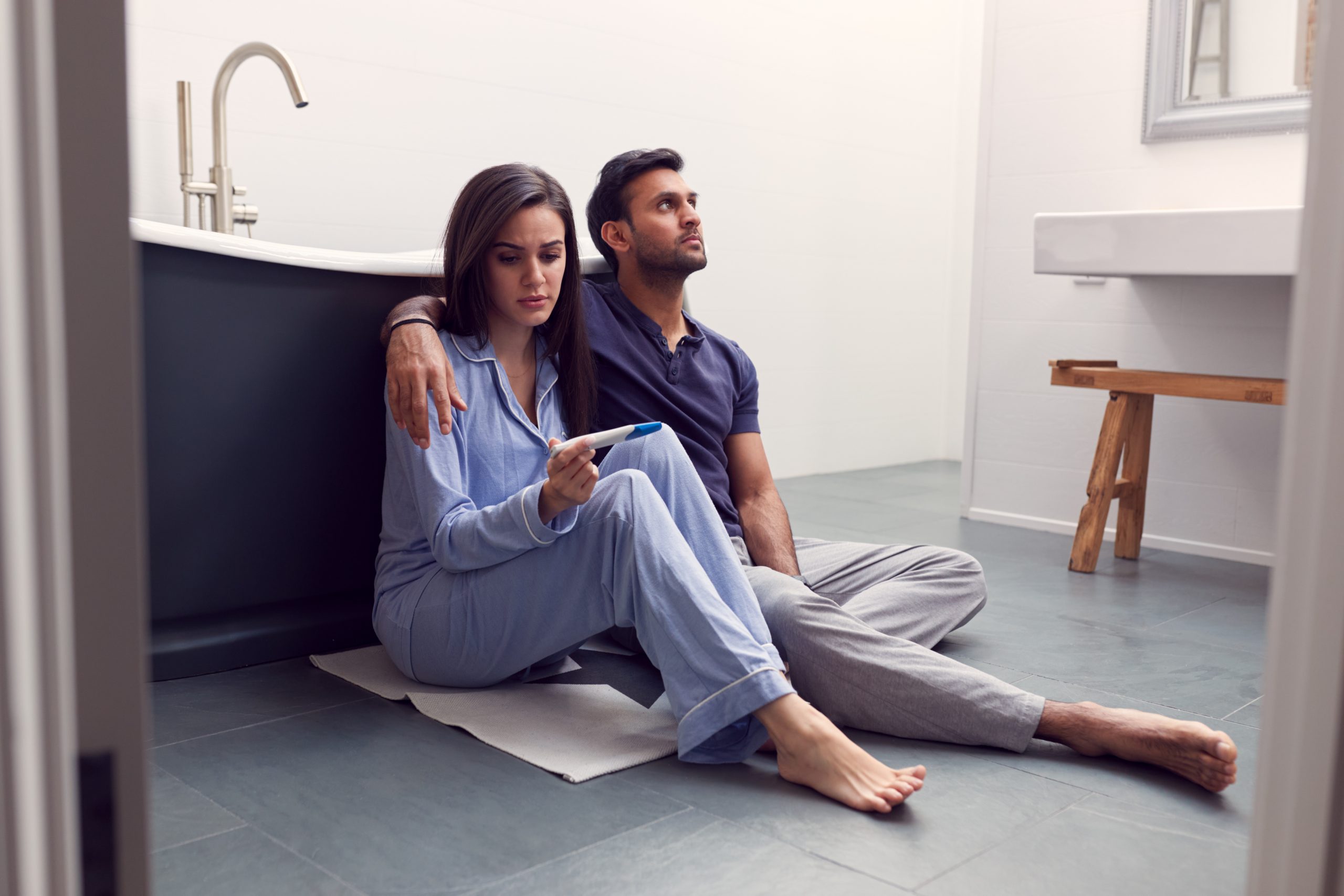 More than 85% of participants understood that younger women were more likely to achieve pregnancy. However, only 26% of the participants could accurately identify the critical threshold age of 35 years after which achieving pregnancy becomes more difficult.

Similarly, 85% of participants were unable to identify mid-cycle as the window in which a woman is most fertile and likely to achieve pregnancy. This knowledge was consistently poor among all SES classes. In this study, 97% of participants associated past use of oral contraceptive pills (OCPs) with infertility. Additionally, 60-80% were unaware of when to consult a fertility specialist after having unprotected sex without achieving pregnancy.

Women belonging to higher SES categories were more likely to understand that younger women aged 20-30 years old are more fertile when compared to older women. However, even those in the higher SES categories lacked the ability to identify 35 years of age as the critical threshold age. Along similar lines, based on subgroup analysis, the upper SES group had better knowledge regarding the need for assisted reproductive technology and the available option of using a donor oocyte for women of advanced age.

This study is important because it identified the need for better education regarding fertility, including the undeniable fact that fertility declines with age. Higher socioeconomic status did not always correlate with a higher level of knowledge and awareness of the fertility factors assessed in the survey. Although participants in the higher SES classes have greater access to media and internet sources of information, this survey showed that this population still lacked basic knowledge about fertility and the various factors that play a role in fertility. The researchers concluded that generalized education of the masses and targeted interventions at the primary level are important future efforts to pursue.

This survey only included patients who directly consulted the infertility clinic or patients who had been referred from a general Ob-Gyn clinic who had been trying to conceive for at least six months without success. This population limits the study’s generalizability. Perhaps in future studies, women from general Ob-Gyn offices could be surveyed without the requirement of having pre-existing difficulties with conception. This could reduce selection bias and prevent overestimating the knowledge of the general population studied. Many of the participants surveyed received prior consultation for infertility and may have learned about the factors of fertility prior to involvement in the study.

Additionally, it is important to address the fact that men play large roles when it pertains to childbearing choices and timing. Mahey et al noted the importance of being able to assess male level of understanding and their knowledge of factors affecting fertility. An infertile couple not only involves the woman; it involves the man too.

The authors also noted that failure to conceive is not only distressing for a couple, but it may also affect their relationship with the outside world, including family and friends. In India, infertility is considered a taboo topic and social stigma is associated with being childless. It would be valuable to assess the level of understanding of women in India regarding the psychological impact of infertility on Indian couples. Learning more about this topic could begin to destigmatize infertility so it becomes less taboo, and it could pave a road toward increased education about infertility.

This article supports the notion that fertility awareness in individuals of reproductive age remains an area in need of greater attention. This study involving Indian women at the fertility clinic of a tertiary care center demonstrates the need to improve the general public’s knowledge of infertility. Developing new and creative ways to meet the educational needs of different populations and raise their fertility awareness is essential. 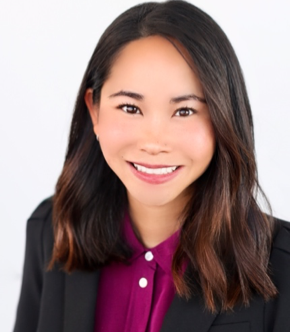 Madeline Bartram, DO wrote this review while completing the online FACTS elective through Georgetown. She earned her medical degree from the Texas College of Osteopathic Medicine and began residency in obstetrics and gynecology at HCA – Medical City Arlington in Texas. She believes it is important to be a well-rounded physician who understands the benefits of fertility awareness-based methods (FABMs) and is able to educate and offer patients alternative methods of family planning. She hopes to increase her knowledge of FABMs that were covered in the FACTS course and plans to share this knowledge with patients, medical students, and other health professionals throughout her career.

Register by august 31 to receive 20% off the facts cme course!

← Breastfeeding in the Early Postpartum Period: A Review of Research NaPro-Trained Physicians Change a Woman’s Life →