Although breastfeeding provides significant health benefits for both mother and child, the rates of breastfeeding remain low in most parts of the world. A meta-analysis published in 2016 in The Lancet found the rate of exclusive breastfeeding is less than 40% in children 0-5 months old, and continuous feeding to 12 months of age is significantly lower in developed countries.[ii] Multiple studies have illustrated the social, economic, cultural, political, and individual factors that impact breastfeeding, but little information is available on the women’s level of satisfaction with breastfeeding.

The purpose of this 2020 study by de Senna et al was to investigate and identify the possible factors associated with maternal satisfaction with breastfeeding during the first month of a child’s life in a group of Brazilian women.

This cross-sectional study sought to investigate the underlying factors associated with maternal satisfaction with breastfeeding. The participants gave birth at two large maternal hospitals, one public and one private, within the municipality of Porto Alegre, Brazil.

Approximately 24 hours after delivery, 354 eligible women were selected to participate in the study. The newborns were singletons born at term who had no conditions that could interfere with breastfeeding. Each mother had a 60-minute interview when her child was between 31 and 37 days old. A questionnaire was conducted to determine the sociodemographic characteristics, the woman’s health, her last pregnancy, labor and peripartum information, and activities during the newborn’s first month of life. Maternal satisfaction was evaluated using a specialized Maternal Breastfeeding Evaluation Scale (MBFES). The median score was used as a cut-off point; therefore, women who had scores above the median were considered more satisfied with breastfeeding.

Using a hierarchical regression model, these social and biological variables were examined in relation to their proximity to the outcome studied and separated into four distinct blocks: (1) distal – sociodemographic, maternal, and family traits; (2) distal intermediate – pregnancy traits; (3) proximal intermediate – childbirth and peripartum traits; and (4) proximal – traits during child’s first month.

A total of 287 women completed the study, with ages ranging between 16 and 45 years old. The mean maternal age was 29 years old. In terms of demographics, 71% of women completed at least secondary education, and the women were comparable in terms of delivery type and number of previous pregnancies. Although 81.9% of newborns leaving the hospital were breastfed, the prevalence of breastfeeding decreased to 61.7% after the first month. The MBFES score was fairly high (124 points out of 145), demonstrating a high overall level of satisfaction with breastfeeding among participants in the first month postpartum.

The variable that exhibited the strongest level of maternal satisfaction with breastfeeding was living with a partner. There was a 75% higher prevalence of satisfaction among this group of women. Having a support system is an important factor positively associated with a more gratifying breastfeeding experience for the mother. Several studies have further signified how a strong support system can extend breastfeeding duration. 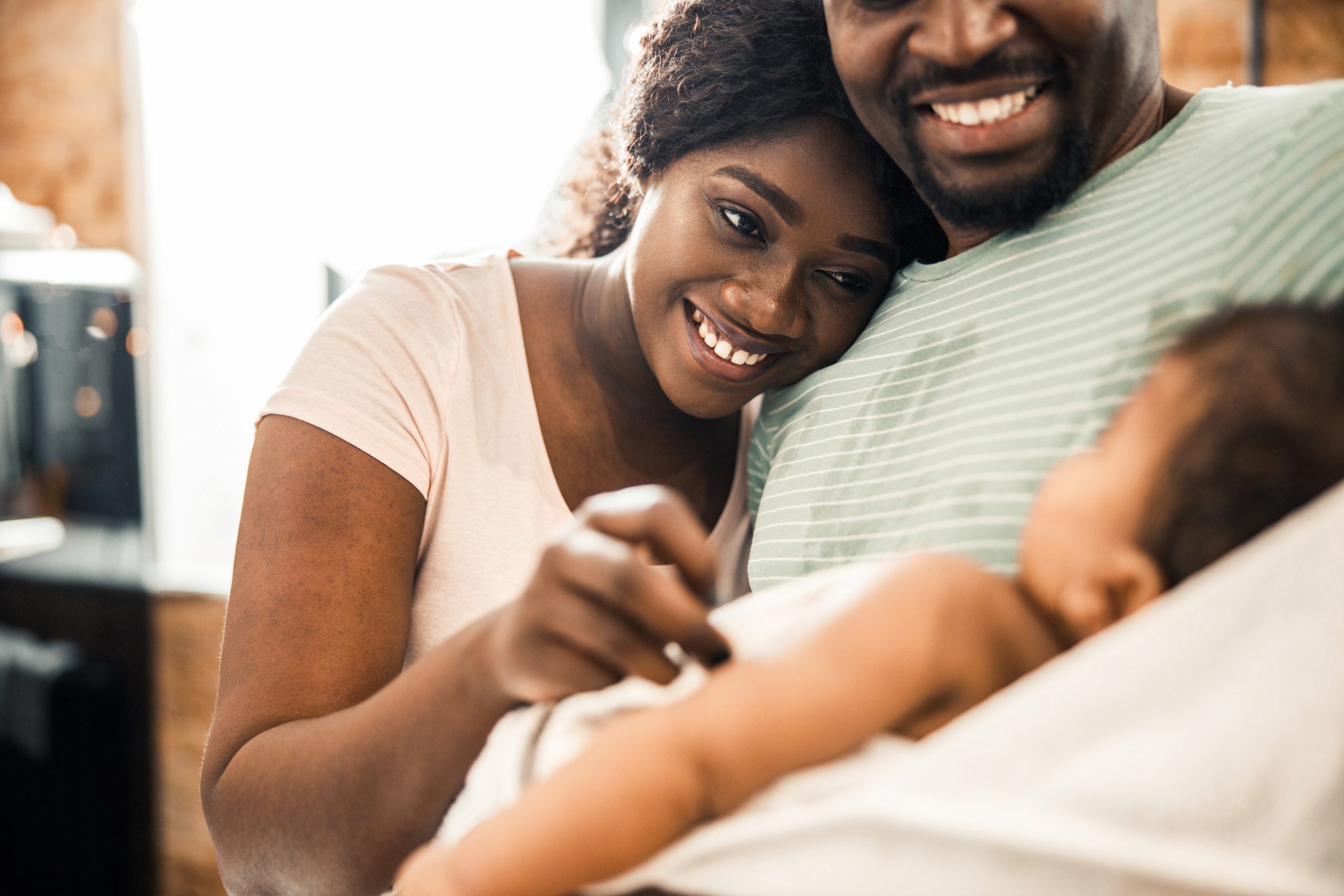 In the population studied from Brazil, maternal skin color was a trait that demonstrated significant differences in breastfeeding satisfaction, and women from these groups would breastfeed longer than white-skinned mothers. These behavioral breastfeeding differences among races are likely due to traditions and customs along with social relationships. Women who initially planned on breastfeeding for 12 months or longer likely value the practice of breastfeeding and are more aware of the positive effects associated with longer feeding for both the child and mother.

It is important to note that the variables that enhance a mother’s breastfeeding experience are different from those that prolong the duration of breastfeeding. The satisfaction levels of the mothers exclusively breastfeeding at 1 month postpartum was not relatively different from those mothers who were combining infant formula around this time. Thus, the satisfaction level does not relate to the recommendations presented by health organizations to initially breastfeed exclusively. Further studies with a larger number of participants and different populations should be completed to better understand the generalizability of these factors and their relationship with maternal satisfaction with breastfeeding.

In conclusion, the major determinants associated with maternal satisfaction and breastfeeding in the first month postpartum include maternal individual factors, expectations, support system, and the presence or absence of breastfeeding-related problems. During prenatal care, women without a partner and those who plan to breastfeed less than 12 months are the most likely to demonstrate a lower satisfaction level with breastfeeding. Also, reducing preventable breastfeeding problems early on appears to play a vital role with the overall breastfeeding experience.

Women who are more satisfied with their breastfeeding experience are major influencers for other mothers. The determinants associated with higher maternal satisfaction levels should be brought to awareness and integrated into future breastfeeding promotion strategies.

[v] Cooke M, Sheehan A, Schmied V. A description of the relationship between breastfeeding experiences, breastfeeding satisfaction, and weaning in the first 3 months after birth. J Hum Lact. 2003;19(2):145–56. 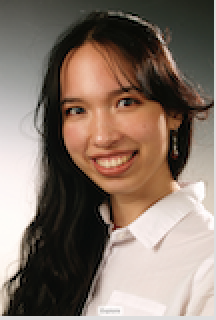 Kinga Budnicka, MD completed her undergraduate studies at the University of Toronto, Canada before moving to Europe to study medicine. She is now a first-year resident in internal medicine at Central Michigan University. She enrolled in the FACTS elective to gain insight into natural family planning methods and to incorporate her newfound knowledge into future practice. In her spare time, Dr. Budnicka enjoys playing tennis, traveling, and cooking delicious treats.