A Couple’s Journey with FABMs

Editor’s Note: This interview with a woman who has used multiple fertility awareness-based methods (FABMs) of family planning is enlightening, and highlights the importance of learning these methods from trained instructors. Robert Ring, a fourth-year medical student, conducted this interview as part of the FACTS fertility awareness online elective offered through Georgetown University School of Medicine. He “values how the practice of FABMs cooperates thoughtfully with a woman’s natural physiology to restore healthy functioning of the body, mind, and spirit—something wholly consistent with his training in osteopathic medicine.”

During the two-week FACTS elective, I had the opportunity to speak with a woman whom I will call Deborah to protect her privacy. We spoke about her experience practicing fertility awareness-based methods of family planning. She was delighted to share some of the details of her journey and some ways in which she and her husband have been able to thrive as a couple while using FABMs. 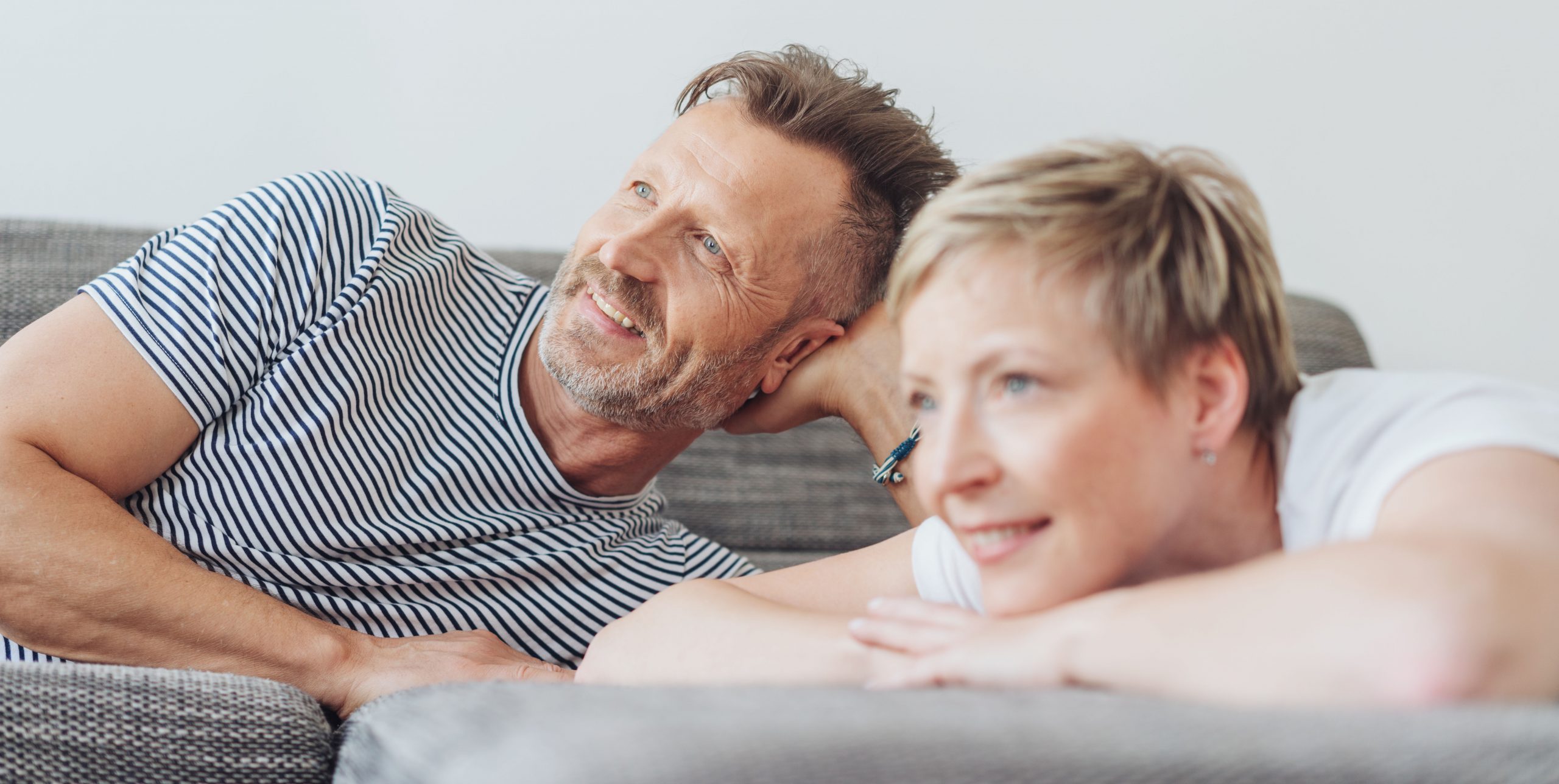 Deborah is a 43-year-old wife and mother of eight children. Following a first career as a nurse, she has worked for nearly a decade as an instructor of the Billings Ovulation Method. Deborah and her husband have used various FABMs over the past eighteen years, including the Billings Ovulation Method, the Sympto-Thermal Method, and the Creighton Model. They initially chose FABMs over other methods of family planning for moral/religious reasons and desired a natural method of family planning without artificial hormones. However, they have since been surprised by the many areas of their lives and marriage that have been strengthened by using FABMs.

The couple began using FABMs six months before marriage. They received basic instruction in the Billings Ovulation Method through a weekend course. After noting irregularly long cycles with erratic cervical mucus patterns, Deborah supposed her irregular cycles were associated with a decrease in fertility. However, she became pregnant within the first six months of marriage, then again at three months post-partum. With five children after their first six years of marriage, she was exhausted, and they both desired a more effective way to postpone pregnancy.

In hindsight, Deborah realized their initial challenges using the Billings Ovulation Method had been largely due to limited instruction and the lack of continued individual support.

Over the next five years, they practiced the Sympto-Thermal Method and also the Creighton Model. These FABMs effectively aided them to postpone pregnancy but also brought challenges. With Deborah’s atypical cervical mucus patterns and short luteal phase, sexual abstinence was indicated all but a few days each cycle. This pattern became increasingly taxing for their relationship. In addition, they could not feasibly continue driving over six hours for consultations with a Creighton-trained physician.

With better teaching and adequate follow-up from a different instructor, they returned to using the Billings Method with remarkably better success. Motivated by the many gifts this had brought to her married life, Deborah completed training as a Billings instructor and has worked supporting other couples practicing FABMs for eight years. Along the way, she was diagnosed with insulin resistance and began therapy with metformin.

What has been your experience with the medical profession and FABMs?

Deborah described a stark contrast between a doctor she had earlier in life and two recent doctors who took another approach. During a typical visit following her first pregnancy, she was ridiculed for choosing to use FABMs. Left speechless, Deborah felt attacked, devalued, and hopeless. She never went back to this doctor. The second physician was honest in explaining he did not know much about FABMs, but simply said, “Do you have someone who can help you with that?” His supportive, open, and curious approach allowed room for the relationship to grow without prejudice.

Her third physician had some exposure to FABMs while training in Ireland. Despite not practicing FABMs herself, she has been respectful and very responsive to collaborate with other fertility physicians. It was she who first identified Deborah’s insulin resistance that contributed to a later diagnosis of PCOS by her fertility doctor. 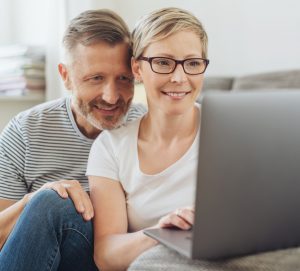 How has your husband been involved in practicing FABMs, and how has this impacted your relationship?

Like many couples practicing FABMs, neither expected the positive ripple effects throughout many areas in their marriage. Deborah’s husband has always taken an active role charting her signs whenever possible and remains engaged through shared use of a fertility app. By looking at her charts, he can sometimes remind her when she may be forgetting to take her medications or even when she needs some extra attention or days off. Knowing the science underlying FABMs has never been his strength, but he has supported her at each stage with an unwavering and pragmatic attitude.

Deborah is most grateful to him that no matter the sacrifice, he has never made her feel at fault for any of the challenges they have encountered. They both believe the improved communication and discipline gained from practicing FABMs have overflowed into many areas of their professional and private lives.

Deborah was kind enough to share some pearls of wisdom for a thriving relationship in the context of practicing FABMs. She suggests the following:

During the elective, I gained valuable insights into women’s health through the clinical practice of FABMs that I wish to incorporate as a future family physician. I plan to become well-versed with a variety of FABM methods, resources, local instructors, and fertility apps so I can support the use of FABMs that meet different patients’ needs. As a family physician, I will be privileged to care for the health of whole families, and this places me in a valuable position to support improvements from family diet and lifestyle to sexual health and overall wellbeing. 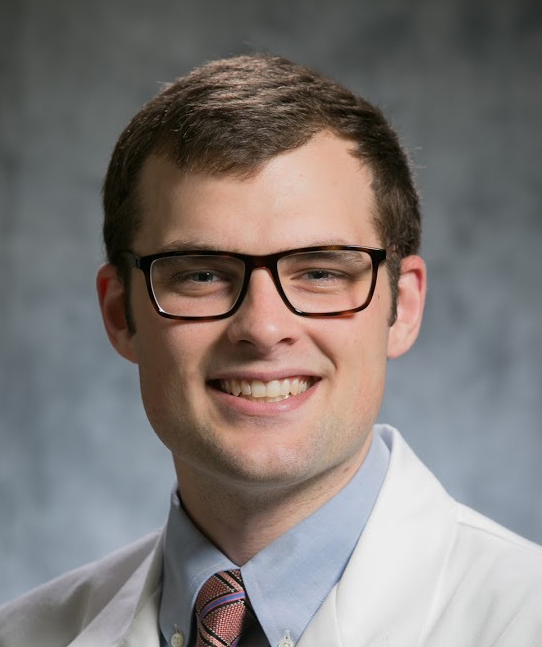 Author Bio: Robert Ring is a fourth-year osteopathic medical student at A.T. Still University/ Kirksville College of Osteopathic Medicine in Kirksville, MO. He plans to practice rural family medicine with obstetrics, and hopes to pursue further FABM training in residency and beyond. As a FACTS ambassador, he enjoys spreading the good news of FABMs with medical students and colleagues. 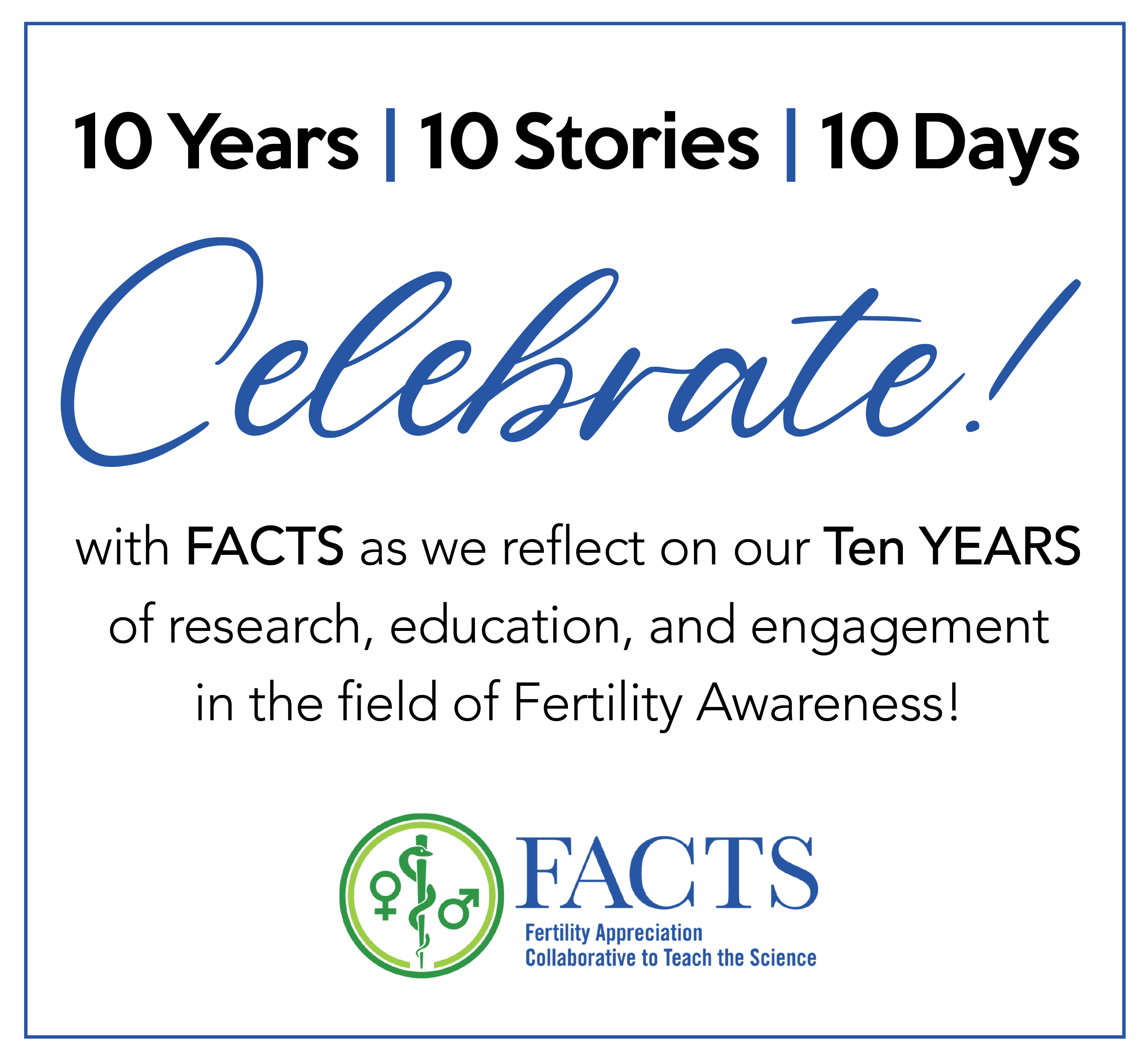 Ten years ago, FACTS co-founders, Dr. Marguerite Duane and Dr. Bob Motley were joined by a half dozen colleagues at the 2010 FMEC meeting to lay the foundation for FACTS.

JOIN us on social media from November 9th – 20th as we reflect on our first TEN YEARS. Hear stories from patients and the medical community about the decade-long impact of FACTS and our research, education, and engagement in the field of Fertility Awareness.

We will also be offering these special (and FREE) opportunities for you to engage and enhance your understanding of FABMs!

• Presentation of our flagship webinar “The Signs of Fertility” – Saturday, November 14th
• A rebroadcast of Anna Saucier’s interview with Ob/Gyn Dr. Summer Holmes-Mason from our Fall Virtual Conference – Watch at your convenience
• “A TOAST to the First and the Next 10 Years!” a virtual happy hour conversation with our colleagues and storytellers – Friday, November 20th

All events are FREE, but you must register to attend.

Click here to register – we can’t wait to celebrate with you! 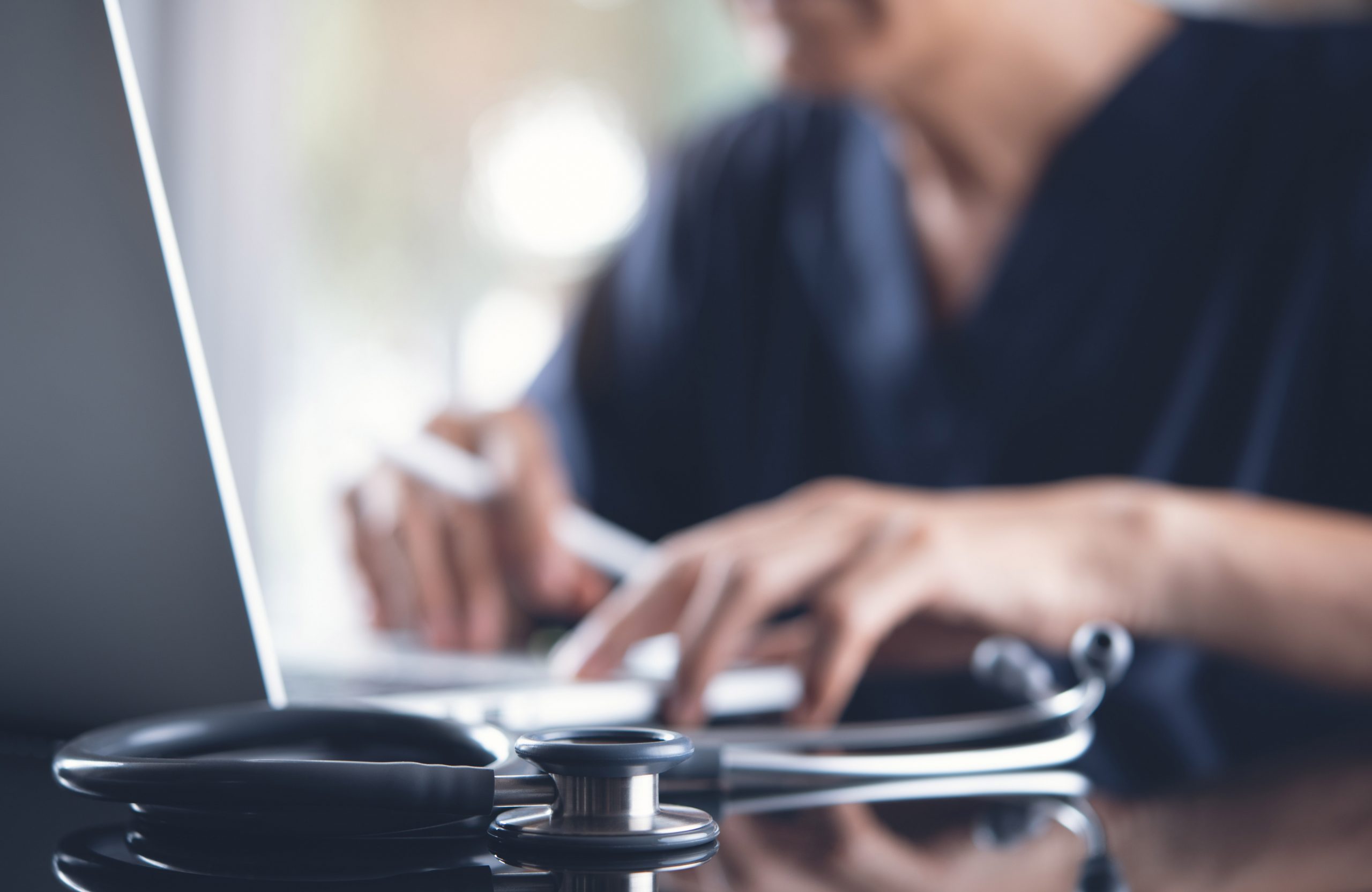 Learn more in our webinar series!

Expand your toolbox and strengthen your understanding of FABMs

Our webinars cover a wide range of timely topics in fertility awareness and are designed to educate physicians, health care professionals, and students. And, many are approved for CME Credit! If you are a FACTS member, you are granted attendance for one FREE webinar each year. Become a member today or email our webinar coordinator at speaker@FACTSaboutFertility.org for more information.

Join us – To LEARN MORE or REGISTER, click here!

← Breastfeeding in Mothers with COVID-19: A Research Review A Physician’s Journey to FABMs →