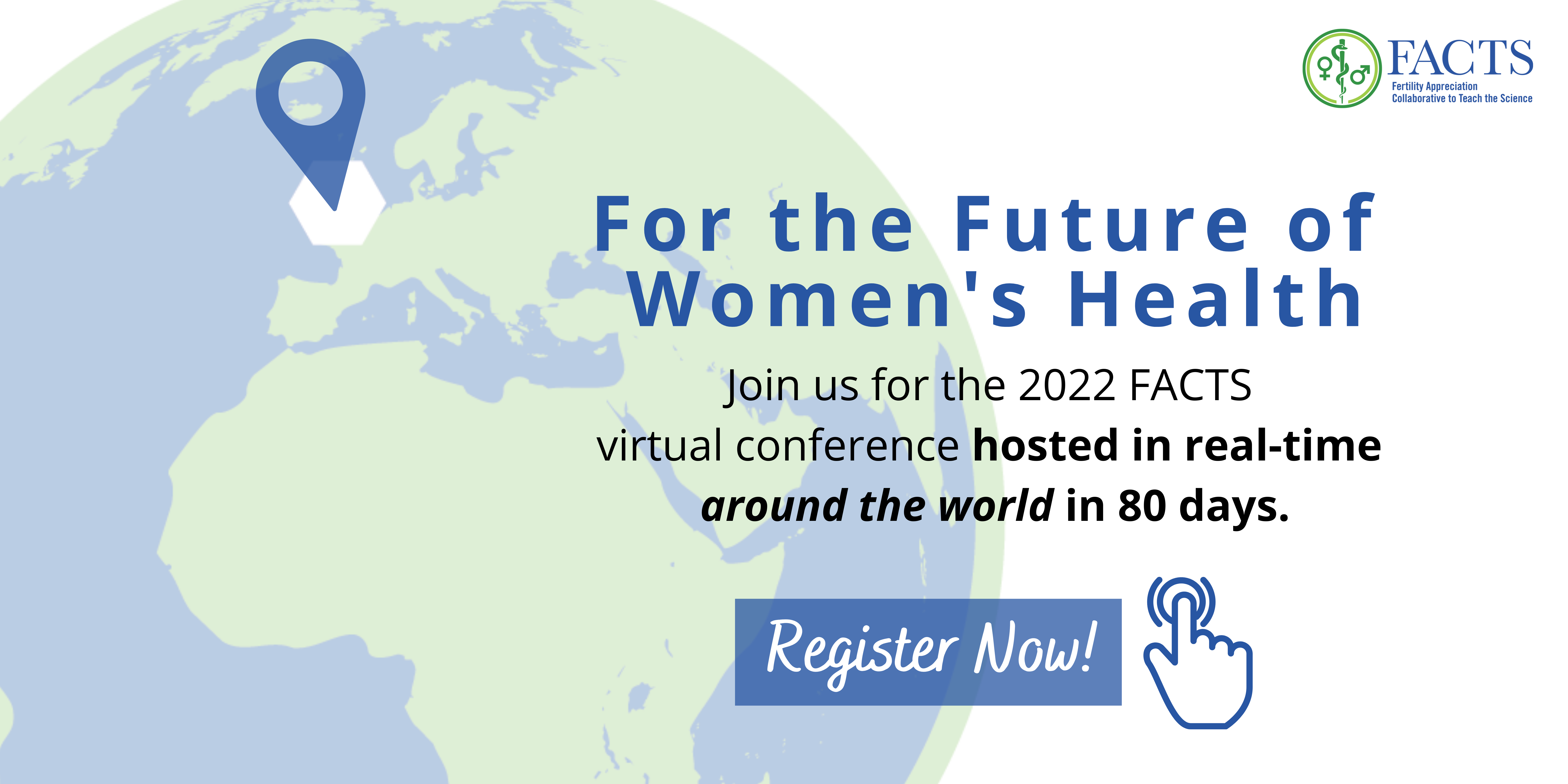 Tracking Emotions with an FABM Leads to Empowerment in PMDD

Editor’s Note: As part of National Women’s Health Week and Mental Health Awareness Month, we are continuing to highlight how fertility awareness-based methods (FABMs) can give women the agency to understand and navigate their own menstrual cycles. Mark Kortbaoui, a medical student who participated in the FACTS elective, interviewed a couple who successfully used FABMs to work together to make sense of postpartum symptoms and intense mood swings, leading to an accurate diagnosis of premenstrual dysphoric disorder.

A recurring theme woven throughout my four weeks of learning about fertility awareness-based methods (FABMs) was how their use can empower women. This became especially apparent when I interviewed my good friends Jenny and Roberto* and found that they helped Jenny diagnose premenstrual dysphoric disorder (PMDD). PMDD is a severe form of premenstrual syndrome (PMS) that includes physical and behavioral symptoms, typically resolving with the onset of menstruation. The symptoms are usually much more severe than with PMS and also have a greater impact on different aspects of life.

Jenny is a 27-year-old mother of one. She first heard about FABMs through a Catholic student group, but she didn’t start using them until she began preparing for her marriage to Roberto. While participating in their church’s marriage preparation program, they decided to use the Sympto-Thermal Method (STM) because of its comprehensiveness, effectiveness in preventing pregnancy, and flexibility in remaining open to new life.

Despite not fully understanding all the data and charts, Jenny was committed to using the Sympto-Thermal Method with the help and support of her instructor and Roberto. The couple continued to use this method even after they successfully achieved pregnancy within four months of getting married. They were ecstatic at the birth of their son, but Jenny was eager to chart her cycles again and contacted her instructor for postpartum instruction. However, the method’s complexity and the exhaustion of new parenthood prompted Jenny to switch to an easier method: the Marquette Model (MM). 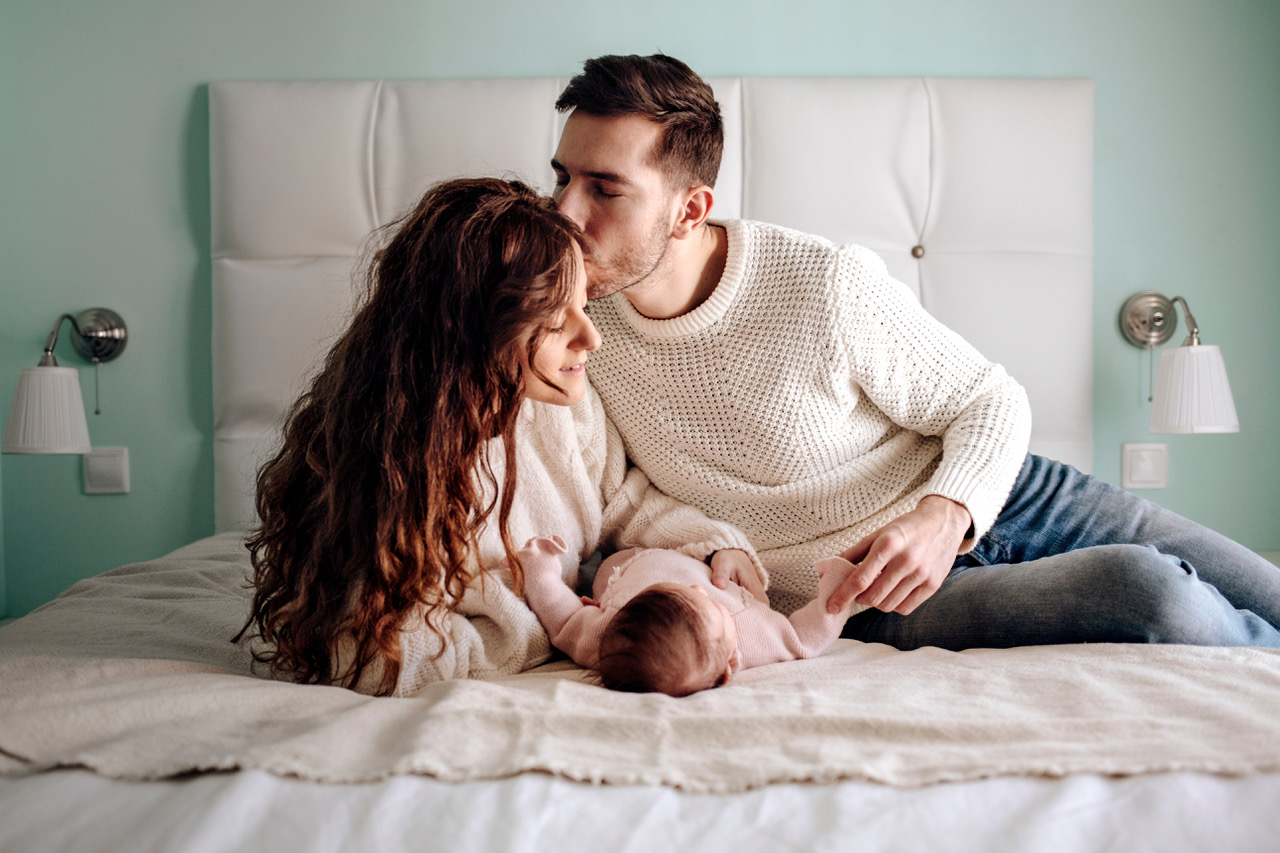 The Marquette Model was easier for Jenny and allowed her to successfully monitor her cycles again. But she was still confused by the persistent physical and psychiatric symptoms, which appeared to be worsening. She continued to experience intense mood swings, anger, depression, irritability, cold and flu-like symptoms without improvement. Her first inclination was to attribute the symptoms to postpartum depression, leading to increased tensions in her marriage and exacerbating her emotional symptoms as she subconsciously attributed these struggles to a failure within herself to control her emotions. Roberto noticed a rhythm to the ebb and flow of the symptoms and encouraged Jenny to make a separate ‘emotions calendar.’  They were both pleasantly surprised to find that the symptoms matched transitions in her cycle. In comparing the two charts, they found that her symptoms corresponded with her transitions from low to high fertility; high fertility to peak; and low fertility to menstruation. She noticed a recurring headache around ovulation and the onset of psychiatric symptoms during the luteal phase.

“Roberto noticed a rhythm to the ebb and flow of the symptoms and encouraged Jenny to make a separate ‘emotions calendar.’  They were both pleasantly surprised to find that the symptoms matched transitions in her cycle.”

After discovering these patterns, they  returned to their instructor for insight. Their instructor then referred them to a psychologist who diagnosed PMDD. Jenny attributes this diagnosis to her use of  FABMs because otherwise she never would have documented the rhythmic nature of the symptoms and would have lacked the concrete data to confirm it.

This is when Jenny began to feel empowered. Continued discussions with her therapist and Marquette instructor helped her realize her experiences were due to hormonal shifts, not character flaws. She was prescribed fluoxetine and now takes it beginning three days prior to ovulation to help treat her symptoms from ovulation to menses. Natural family planning (NFP) also helped her husband be more aware of what to expect and when.

Upon further reflection, Jenny realized that she likely had been struggling with PMDD since starting her menstrual cycle. She fully credited using the FABM and the inclusion of Roberto in the process for finally coming up with the diagnosis. The couple’s use of the Marquette Model — with the addition of a record of her emotional and physical symptoms — was another key step in the process. Her demeanor visibly brightened as she discussed the ways in which FABMs gave her hope, improved her ability to cope, identified her struggles more clearly, and provided the freedom in knowing there is a name to what she has been going through and it’s not her fault. Roberto felt like charting made it easier to communicate with his wife about her symptoms and helped him to be more supportive of what she was going through. The biggest takeaway, he said, was “even in the difficult moments, don’t quit or leave, just stick with it because the short-term difficulties of using an FABM are nothing compared to the long-term joy and fulfillment of spending your life with someone. “

“Charting made it easier to communicate with his wife about her symptoms and helped him to be more supportive of what she was going through.”

Lessons to Apply in Medicine

After finishing the FACTS elective, it was fascinating to hear about how Jenny and Roberto  found the right FABM for them. In the patient encounters, it was easy to see that women were clearly invested in their reproductive health, but it was harder for me as a man to gauge how empowered they felt in those visits while they were addressing their health concerns. The elective lectures and this interview illustrated how FABMs can empower couples in their health care and family planning.  As FABMs become increasingly available and even targeted towards teens, it would be interesting to see the impact of adding emotional and physical symptoms to the charting process.

Jenny and Roberto’s experience showed a tangible way that a couple’s daily life could be improved through the help of FABMs. Their story made me want to offer FABMs to my patients. 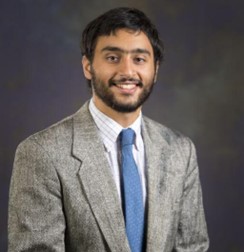 Mark Kortbaoui is a fourth-year medical student at Western University of Health Sciences COMP-NW. Mark matched into family medicine at Trios Health in Kennewick, Washington. He is excited to work with low-income populations and use FABMs to support women with their reproductive health.

← Stress and the HPA Axis: Balancing Homeostasis and Fertility Association of PCOS with Psychiatric and Neurodevelopmental Disorders in Offspring →