The Role of Men in Family Planning: A Research Review

By Nicholas Burstein, DO

The Role of Men in Family Planning: A Research Review

Editor’s Note: To celebrate Men’s Health Week, FACTS is publishing research reviews and interviews throughout the month of June to raise awareness about the importance of addressing male fertility. This week’s review of researchii discusses the often-neglected and essential role of men in family planning. Dr. Nicholas Burstein summarized the 2017 article published in Malaysian Family Physician titled, “The roles of men in family planning – a study of married men at the UKM primary care clinic.” Dr. Burstein’s unique interview with a physician trained in both the Creighton Model and FEMM was published by FACTS earlier this year.

Family planning practices are vital to the health of a population. Public health and socioeconomics are inextricably tied to birth rates and access to proper family planning resources.[i] Some of the implications include high infant mortality rates, HIV/AIDS, and the empowerment of women to pursue education and leadership roles in their communities. Proper family planning addresses these issues while also reducing the ever-increasing burden of population growth which threatens at risk communities lacking resources for proper nutrition, housing, and sanitation. Clearly, access to these resources is crucial in developing nations, but this plays a significant role in the developed world as well.

In general, the burden of family planning has fallen mainly on women. The reasons for this are simultaneously understood and unclear. There are more forms of female contraception than male contraception. Also, women traditionally play a larger role in childbearing and raising children, from pregnancy to breastfeeding. As a result, one could easily assume that men have little interest in being involved in family planning conversations and practices. However, limited research has assessed men’s attitudes, perceptions, and understanding of family planning. 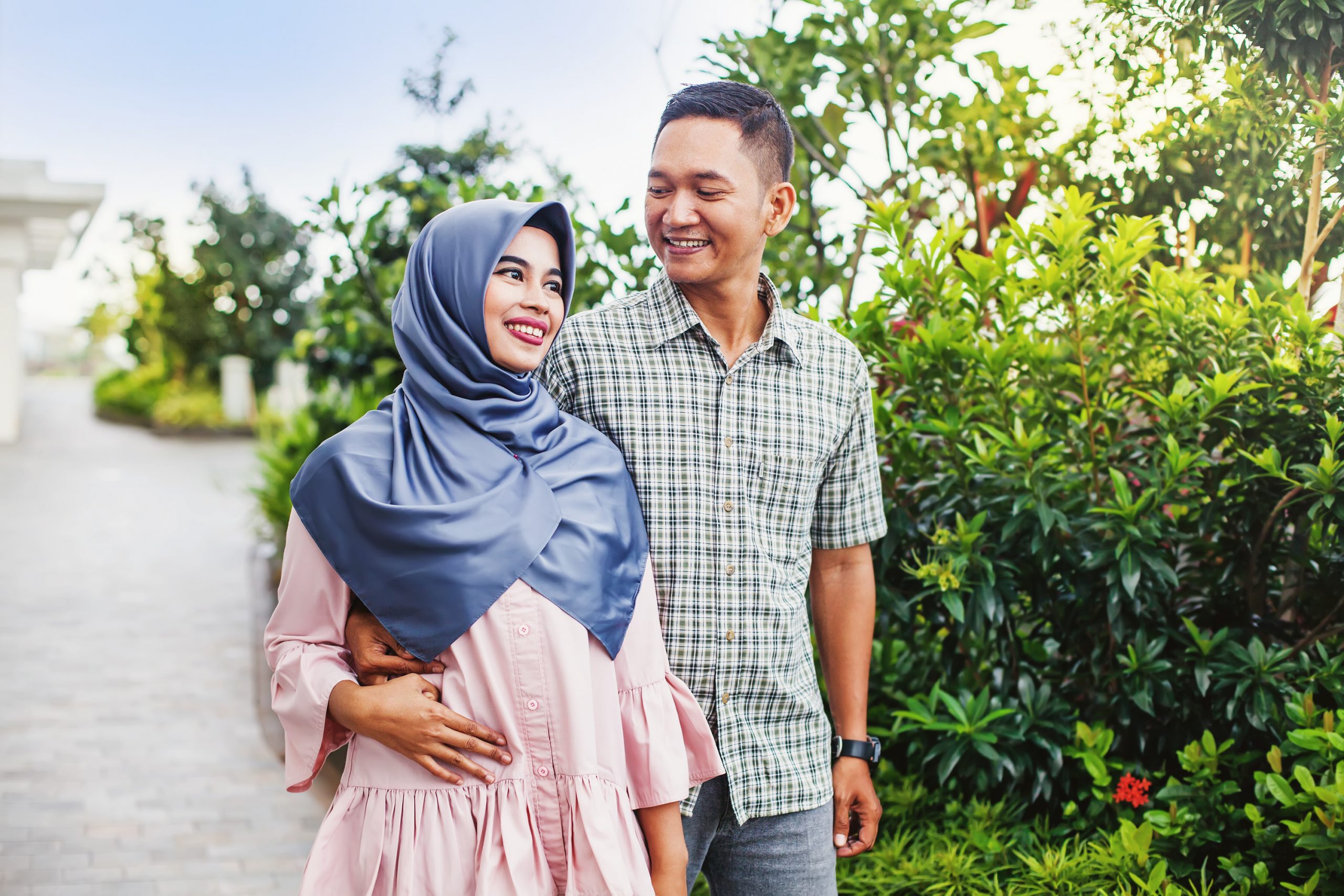 Married men aged 50 and below who were patients at the Universiti Kebangsaan Malaysia primary care clinic in Kuala Lumpur were asked to participate in a survey about their role in family planning. The setting was chosen because the researchers felt the patient demographic in this area fit a profile of average middle-class Malaysian society.

The survey was adapted from one previously used by the National Family Development Board to assess the contraception practices of women in Malaysia. It was modified to be used for men. The first section of the survey collected demographic and socioeconomic information. The second section asked questions about involvement in four key family planning practices: (1) pregnancy planning, (2) planning for future children, (3) family planning method, and (4) desired family size. There were 25 questions on the survey, and for each of these four key areas, subjects were asked if family planning decisions were made jointly or unilaterally by either the husband or the wife.

Of the 167 participants, 117 men were accompanying their wives to the clinic, 42 were patients at the clinic, and 8 were among the clinic staff. Inclusion criteria consisted of married men aged 50 and below. Men who were “emotionally and psychologically disturbed or mentally challenged” were excluded from the study. All participants gave written consent.

The data was analyzed via t-test and Chi-square tests. Multivariate logistic regression was used to identify the association between the husband’s involvement in the four key family planning practices and his socioeconomic status. The p-value for statistical significance was set at 0.05.

This research is highly relevant to women’s health, family planning, and the field of fertility awareness, as it establishes some baseline knowledge about men’s attitudes towards family planning in Malaysia. Ideally, men and women view family planning as a shared task in which both parties take responsibility and discuss past pregnancies, plans for future pregnancies, desired family size, and the methods of contraception that will be used.

From a social perspective, it is not surprising that men who have higher levels of education, higher income, and who have been married longer are more likely to be involved in family planning discussions with their wives. This points to the potential need for increased early education in Malaysia about family planning methods that is specifically targeted to boys and young men before marriage.

An obvious limitation of this study is the inability to easily extrapolate the findings to other populations with different socioeconomic demographics. There may be cultural and religious factors at play that were not deeply investigated in this study. For example, the authors mentioned a study that showed some men in Malaysia felt the use of family planning methods was synonymous with unfaithfulness or a lack of commitment to their wife. Still, there is a need for studies like this one to be reproduced in other areas of the world to establish a more global baseline knowledge of male involvement in family planning.

Since the publication of this research, a number of studies have sought to answer similar questions about men. Many of these studies examined populations in various parts of Africa, where family planning stands to play a significant role in the improvement of health and population growth, and a number of socioeconomic factors are at play regarding male involvement in family planning.[iii][iv] Similar investigations are needed in the United States and Europe.

A 2016 study[v] in the United States showed that among men aged 15 to 44 years, 60% were in need of family planning services. Another area of potential future investigation is to assess the desire of men to be involved in fertility awareness-based methods (FABMs) of family planning. One study in Denmark looked at men’s attitudes and willingness to be involved in fertility counseling. The study[vi] found that despite a lack of initial education on the topic, most men were receptive and felt empowered by fertility counseling. Clearly, there is much to learn about the role of men in family planning, and this study from Malaysia is an important part of the baseline knowledge needed to achieve a more thorough understanding of the topic. 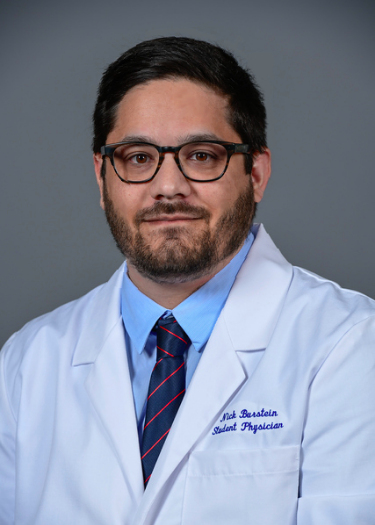 Dr. Nicholas Burstein is an incoming family medicine resident at the University of Massachusetts. He completed both parts of the FACTS elective as a fourth-year medical student. 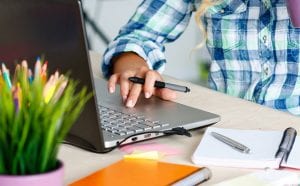 As a FACTS member, you are able to view and download more than 160 research articles. The searchable database groups articles into 12 categories including Charting and the Science of the Cycle, FABM Effectiveness for Preventing Pregnancy, FABMs for Infertility and Achieving Pregnancy, Fertility Awareness Apps and FemTech, Psychosocial Aspects of FABMs, and more!

← Discovering Synergy with FABMs: An Interview with a Couple Diet Matters in Male Fertility: A Research Review →