The Creighton Model: From Skepticism to Pregnancy

Editor’s Note: This week, we tell the story of how a fertility awareness-based method (FABM) helped diagnose and treat endometriosis, making it possible for a couple to conceive their first child. Kyndall Stucky, RN enjoyed interviewing this couple during the popular FACTS fertility awareness online elective we teach through Georgetown University School of Medicine. Although most people who enroll in the elective are medical students and residents, we have also taught registered nurses like Ms. Stucky, pharmacists, physician assistants, and other medical professionals. We are delighted to see interest in the elective continue to grow as we also prepare to launch our online CME course for physicians in the near future. Stay tuned!

Brock and Addie had been happily married for almost two years and had tried to conceive for most of their marriage. Addie had been suffering from painful and irregular cycles, which prompted her to seek care from her primary care physician. Due to their inability to conceive for over a year, her physician referred her to a fertility doctor. After diagnostic testing, she was diagnosed with endometriosis and told she would need an ovarian wedge procedure and a laparotomy for resection of the areas affected by endometriosis. 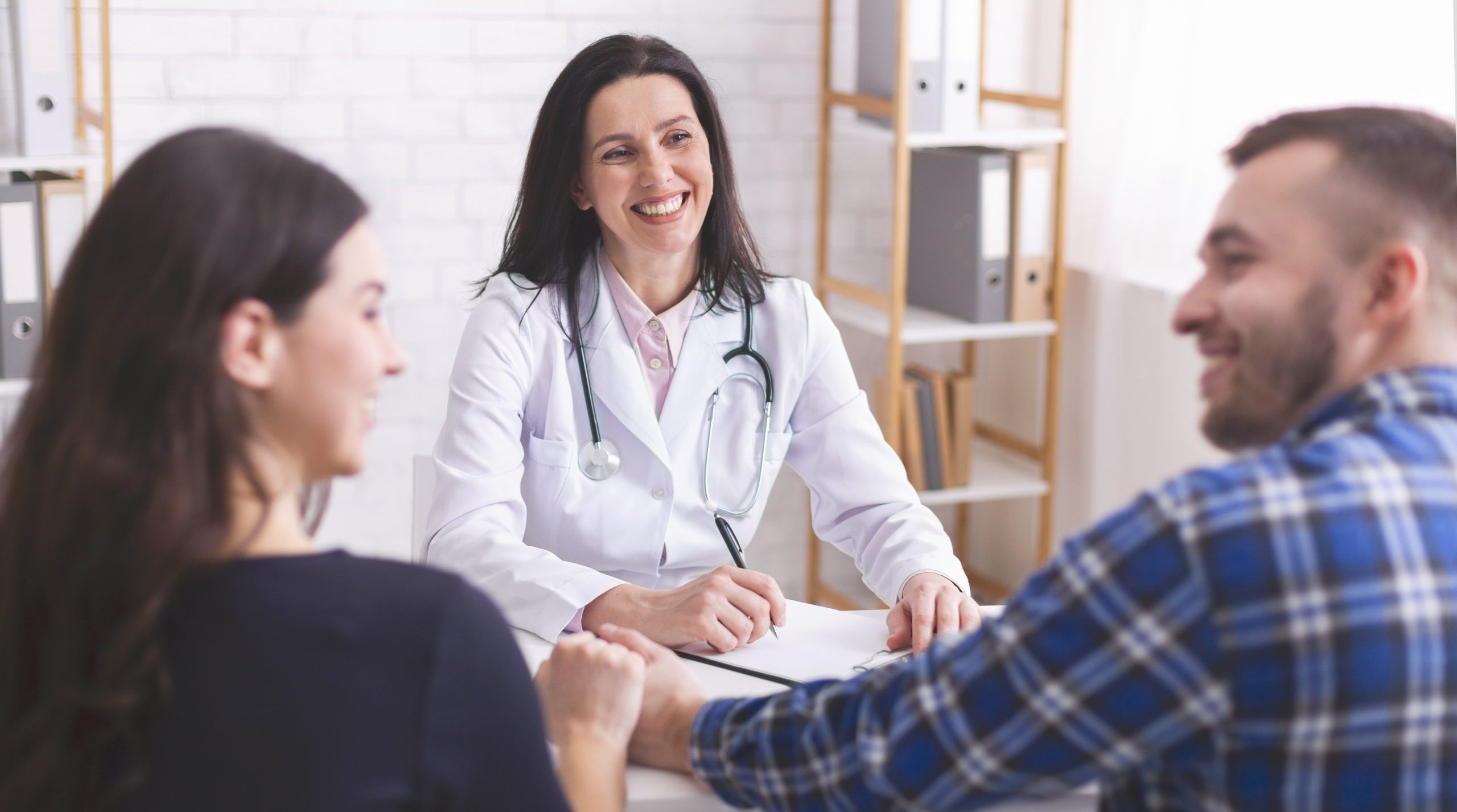 Addie’s fertility doctor then introduced the couple to FABMs and, more specifically, the Creighton Model. After emphasizing how the Creighton Model would benefit her overall health and fertility awareness, he explained that attending a Creighton Model class was a requirement prior to having surgery for endometriosis. Hopeful this would optimize her fertility, they sought a Creighton Model Certified FertilityCare (CrMS) practitioner. It was with her help and education that they began charting her menstrual cycles. Addie continued to meet with the CrMS practitioner every other week to review her chart, and during each visit she learned more about the method and about herself. One month after the CrMS class, she had the surgery.

At first, Addie and Brock struggled with charting and making cervical mucus observations. Addie was skeptical and did not understand how a “sticker chart” would help them conceive. Although she was a registered nurse, she had never even heard of any FABMs. Despite her doubts and with the help of her CrMS practitioner, she grew more comfortable making daily observations and with the charting system. Brock was very supportive and they completed her chart together every night, which was recommended by her doctor to include her husband as much as possible. Even though Addie was more confident, she felt stressed about the accuracy of her charting. After all, her physicians and midwives were utilizing her chart to time her labs, follicular scans, and fertility medications to help them achieve pregnancy. Addie came to understand the importance of charting accurately. 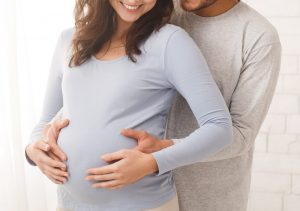 Despite their reservations, the couple remained consistent in their charting. Thankfully, Addie and Brock had the full support of their medical community. Their fertility doctor and primary care physician both encouraged the use of FABMs and helped them along their journey with endometriosis and infertility. Within three months of utilizing FABMs and two months after Addie’s surgery, they were pregnant with their daughter! And this is when they fell in love with the Creighton Model.

As a woman and nursing professional, I was pleased to hear this couple’s amazing success story. Addie and Brock now fully embrace the Creighton Model. Even after their initial skepticism, they now feel confident and empowered regarding her health and fertility.

For women and couples who use FABMs, knowledge is power. Learning about the different methods and how to chart the female cycle enables them to take control of their health and, for many couples, their relationship grows stronger. The methods provide awareness of one’s body, allowing women to identify what is normal and abnormal.

What I love about FABMs is how each method is unique, just like each woman is unique. Finding the right method for you is the key to success in natural family planning.

Although FABM awareness is growing, a large portion of the medical community remains unaware of FABMs and their advantages for women’s health beyond family planning. As an RN, I was completely unaware of FABMs until I met a family physician who is involved with FACTS. I find FABMs to hold such a powerful place in a woman’s medical care, and I am hopeful that healthcare will evolve and start to embody what FACTS is teaching. 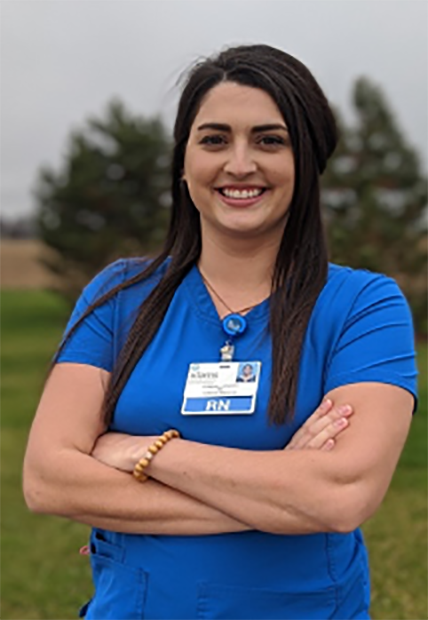 Author Bio: Kyndall Stucky, RN has been a practicing registered nurse for the past six years. She graduated from the University of Saint Francis in Fort Wayne, Indiana in 2014. She works as a nurse navigator for women and children in a rural Indiana community. She is passionate about women’s health and education and looks forward to helping support and empower women through FABMs.

On the heels of the success of our fall 2020 two-day CME virtual conference, we are excited to announce the details for our 2021 event. We are looking forward to this year’s virtual conference as an opportunity to connect with one another, to learn more about fertility awareness, and to explore timely topics in women’s reproductive health together. Expand your toolbox and join us in May!  Click here for more details and registration information.

You are the reason FACTS exists, and we hope to see you in May!

FACTS hosts a research database with over 160 articles related to fertility awareness? 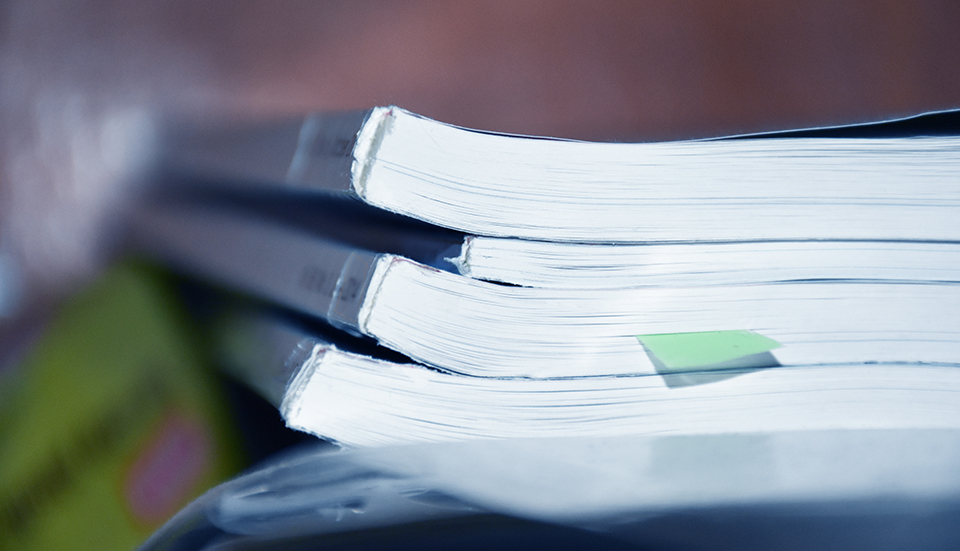 As a FACTS member, you are able to view and download more than 160 research articles. The searchable database groups articles into 12 categories including Charting and the Science of the Cycle, FABM Effectiveness for Preventing Pregnancy, FABMs for Infertility and Achieving Pregnancy, Fertility Awareness Apps and FemTech, Psychosocial Aspects of FABMs, and more.