Letrozole vs. Clomiphene for Infertility in PCOS: A Research Review

Editor’s Note: Last week, we published a review of research from January 2020 about the latest evidence for medication and surgical management of polycystic ovary syndrome (PCOS). The article reviewed this week was among the forty-four systematic reviews assessed in that exhaustive analysis which summarized some of the best current recommendations regarding PCOS.

The research article[i] reviewed below was published in 2014 in the New England Journal of Medicine and is titled, “Letrozole versus Clomiphene for Infertility in the Polycystic Ovary Syndrome.” It is the last article in our four-week series during PCOS Awareness Month and provides a more in-depth look at two options for medical management. The research was summarized by a fourth-year medical student who participated in the FACTS fertility awareness elective offered at Georgetown University School of Medicine. To learn more and register for one of the FACTS online electives, click HERE.

This study examines the clinical effectiveness of letrozole compared to clomiphene citrate to treat anovulatory infertility in the setting of polycystic ovary syndrome. PCOS remains one of the most common endocrinopathies, afflicting women in the United States at a rate of 5-10% of reproductive-age women. Although its complex pathophysiology is not fully understood, different treatment approaches for PCOS have been studied extensively, as evidenced by last week’s research review.

Clomiphene citrate is a selective estrogen-receptor modulator used commonly to induce ovulation in PCOS. Its action on estrogen receptors inhibits the negative feedback of estrogen on the hypothalamus, leading to increased secretion of FSH and LH by the pituitary gland, which in turn stimulates the ovaries. This medication is known to have (1) a relatively poor efficacy rate of 22% live-birth in six cycles in a previous study,[ii] (2) a relatively high rate of multiparity at 3-8%, and (3) adverse effects such as mood changes and hot flashes. Clomiphene resistance (no ovulation achieved) and failure (no conception) often lead patients to seek more expensive and unsafe options for treatment.

Given these limitations of clomiphene for ovulation induction in PCOS, this study examines whether letrozole, an aromatase inhibitor, will improve pregnancy rates and outcomes as an alternative and potentially superior option over clomiphene. Letrozole blocks synthesis of estrogen and acts directly on the hypothalamic-pituitary-ovarian axis (HPA) with clinical evidence of inducing ovulation. Aromatase inhibitors like letrozole exert a more physiologic effect on the endometrium and have a more favorable side effect profile compared to selective estrogen-receptor modulators like clomiphene. 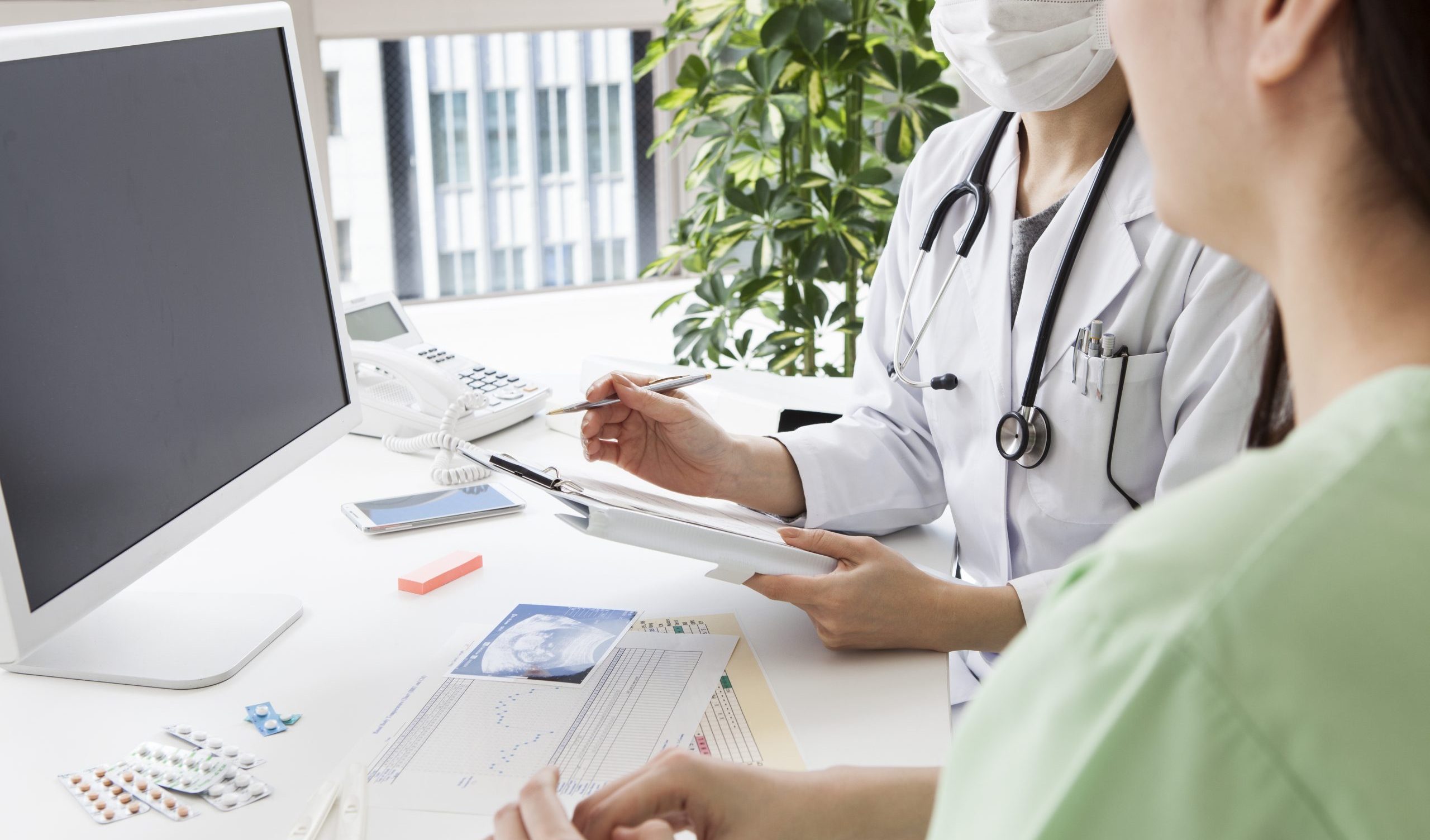 To investigate this hypothesis, Legro et al of the NICHD Reproductive Medicine Network, with approval from the National Institutes of Health (NIH), established this double-blind, prospective, multicenter randomized trial, enrolling 750 infertile women with PCOS for the study over 20 weeks. The women enrolled were 18-40 years of age with PCOS diagnosed using the modified Rotterdam criteria and confirmed with in-person physical examinations. They did not have other major medical disorders and conditions that mimic PCOS were ruled out. The women were enrolled along with their male partners and their newborn children.

Beyond these requirements, eligibility criteria were strict for this study. Women enrolled must have demonstrated at least one patent fallopian tube and a normal uterine cavity identified via diagnostic imaging, or evidence of intrauterine pregnancy in the previous three years. The male partner must have sperm concentration verified to be at least 14 million/mL using WHO cutoff points (lower than the 5th percentile from a studied fertile population in a WHO-sponsored paper from 2009).[iii] Also, a commitment was required from the woman and her male partner to have regular intercourse (2-3 times a week) during the study with the intent of pregnancy.

The 750 women were randomly assigned to the clomiphene citrate (50 mg daily) or the letrozole (2.5 mg daily) groups evenly after spontaneous menses or bleeding was induced by a 10-day course of medroxyprogesterone acetate (5 mg daily), which 24.6% of patients also received for induction after an anovulatory cycle. The treatment course began on cycle day 3 and lasted 5 days for up to 5 menstrual cycles. The dose had to be increased in 2% of the 2,777 treatment cycles due to poor or no ovulatory response based on progesterone level.

The primary outcome was live birth during the treatment period, and the study had 81% power to detect a difference of 10% in live births between the two treatment groups. Secondary outcomes were ovulation, pregnancy loss, singleton birth, congenital anomalies, and other serious adverse events. Patients who had viable intrauterine pregnancies were observed for fetal heart motion on ultrasonography and referred for prenatal care. Upon delivery, 73.1% of couples with a live birth participated in the FDA mandated pregnancy registry which follows infants to 3 years of age for developmental delays.

The clomiphene and letrozole groups had demographical semblance, with similar age and BMI averages and spreads, race distribution, fertility history, ultrasonographic findings, fasting serum biochemical values, and quality-of-life measures. For the primary outcome, there was a 1.44 rate ratio for live birth with letrozole compared to clomiphene, with an absolute ratio of 27.5% versus 19.1% (p=0.0007). Subgroup analyses showed BMI was a significant factor on primary outcome of live birth, demonstrating statistically significant and notable differences in Kaplan-Meier curves, notably lower for mothers within higher BMI tertiles. Ovulation rate was significantly higher for the letrozole group at each monthly visit (p<.01) beginning with the second visit, with greater chances of singleton pregnancy at p=.03.

Overall, there were no significant appreciable differences in serious adverse events in the women or their babies between the two treatment arms, and while the letrozole group patients had a higher relative percentage of major congenital anomaly, patients on clomiphene demonstrated a higher relative neonatal death value. However, both groups were within reasonable range of the general population parameters and the differences were not statistically significant between the groups. 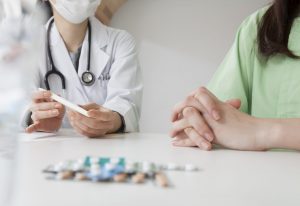 The authors concluded that, overall, letrozole was a more effective means of treating infertility than clomiphene for women with polycystic ovary syndrome, with evidence of higher rates of ovulation and rates of major congenital anomalies that were not significantly different. While BMI was a significant factor in determining outcomes, the authors found no clear evidence that relative efficacy of treatment differed according to BMI tertiles. They also noted the study’s potential shortcomings and contradictions, including a lack of power for differences in certain secondary outcomes (i.e., twin pregnancy rates), high dropout rate, and the difference in their findings compared to similar predecessors in regards to birth defects rates and aromatase inhibitors’ effectiveness in treating infertility. Nevertheless, they had reasonable explanations for these limitations that did not bring into question the reliability of the study findings.

Overall, this is a solid study that accomplishes its goal. The study population was targeted and seemed to be representative of the PCOS population. The inclusion and exclusion criteria outlined in the protocol document were strict and extensive, but reasonably so, and the Rotterdam criteria for inclusion typical for diagnosing PCOS[iv] were reasonably modified to be stricter, focusing on the anovulation requirement for the purposes of the study.

This is a well-done study that should influence practitioners treating the infertile PCOS population. It would be interesting to see how this study could be replicated and enhanced with contributions from fertility awareness-based methods (FABMs), such as tracking the status of cervical mucus to assess more fertility-focused intercourse and observe the effects on live births and other outcomes. It would also be desirable to replicate this study with a larger study population to more closely examine the effects these medications have on birth defects as well as multiparity. 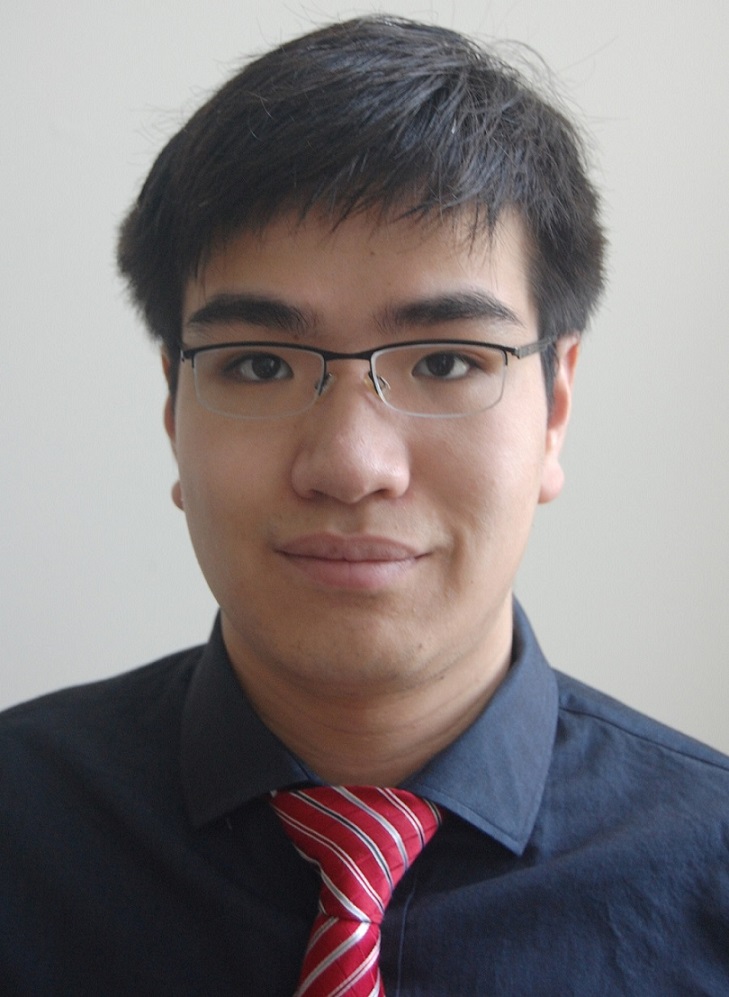 Author Bio: JL wrote this review as a medical student at Georgetown University School of Medicine while enrolled in the FACTS fertility awareness elective. He plans to use the knowledge gained through the elective in his future practice to aid patients who may benefit from learning about and having FABM options. He is interested in pursuing residency in internal medicine or family medicine. 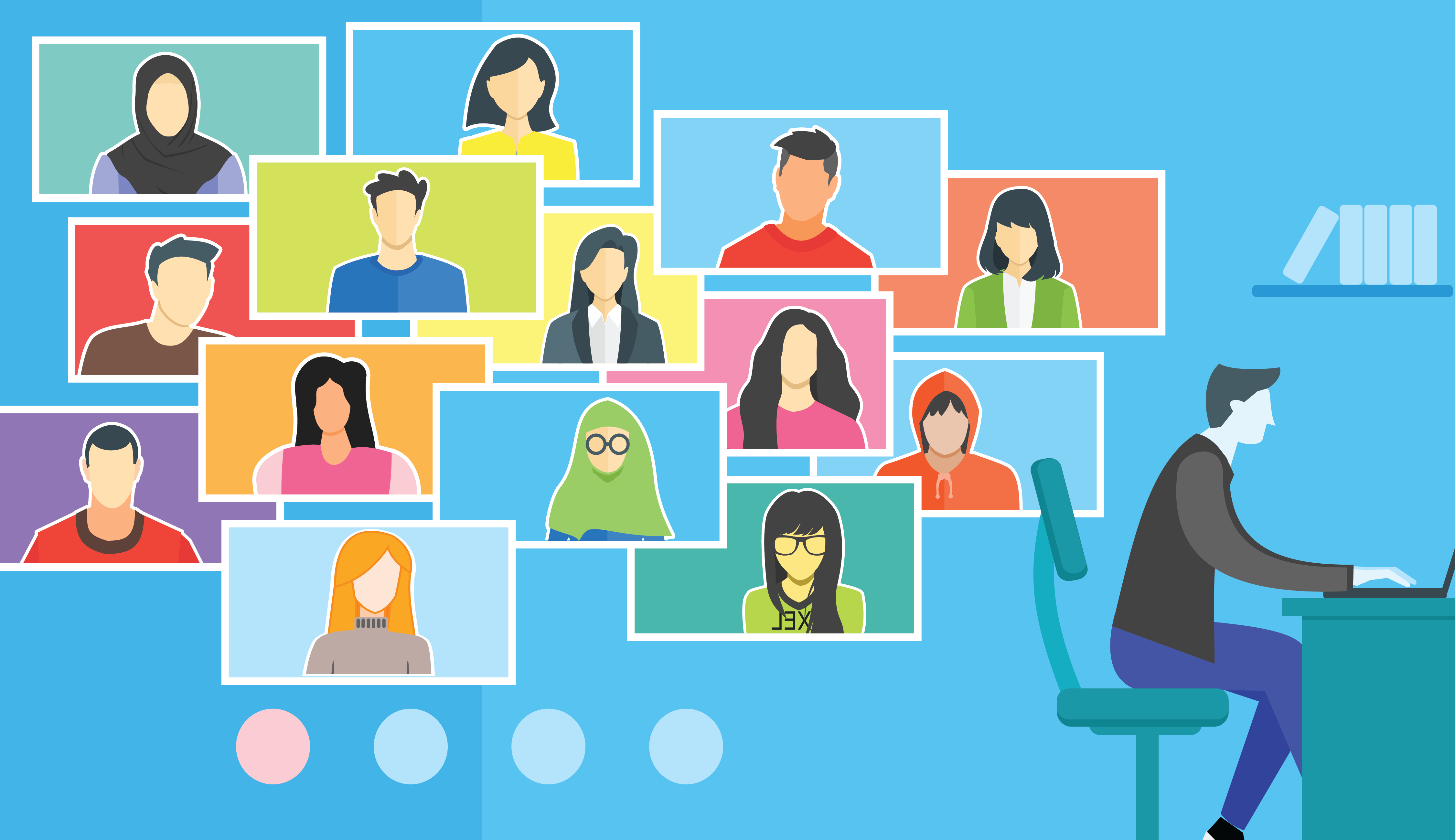 As interest in FABMs increases, it is important that YOU are well-equipped with the latest research to inform women. Join us to expand your toolbox and be better prepared to counsel women about FABMs so they may make more informed healthcare choices. Join us on Friday, October 2 and Saturday October 3, 2020. Can’t make it on these days?! Not to worry – Your registration will also allow access to these presentations through the end of 2020!

• FABM overview and their applications for:
– Achieving and Preventing Pregnancy
– Infertility
– Adolescence
– Peri Menopause
– Irregular Cycles and Abnormal Uterine Bleeding
• Fertility Apps and Fem Tech
• The Female Cycle as the 5th Vital Sign
• Extensive Q&A with our expert panels
• CME Credit*
*The AAFP has reviewed Modern Fertility Awareness for Family Planning and Women’s Health and deemed it acceptable for up to 12.00 Online Only, Live AAFP Prescribed credit. Term of Approval is from 10/02/2020 to 10/03/2020. Physicians should claim only the credit commensurate with the extent of their participation in the activity.

We are looking forward to this event as an opportunity to connect with one another, learn more about fertility awareness, and to share all we have accomplished together!