Healthcare Disparities and Risk of Miscarriage: A Review of Research

Healthcare Disparities and Risk of Miscarriage: A Review of Research

Editor’s Note: The month of October provides an opportunity to raise awareness about several important issues impacting women’s health, and FACTS will address each of these topics throughout the month. National Pregnancy and Infant Loss Remembrance Day will take place later this month, and we begin by raising awareness about disparities that affect Black women and their children disproportionately. Dr. Sarah Gebrezghi reviewed a 2013 study[i] published by Mukherjee et al in the American Journal of Epidemiology titled, “Risk of miscarriage among black women and white women in a U.S. Prospective Cohort Study.” Her summary of this important research with its timely call to action is below.

A pregnancy loss before 20 weeks’ gestation is defined as a miscarriage. Approximately 10-15% or up to a third of all pregnancies result in a miscarriage. Known risk factors for miscarriage include advanced maternal age, previous history of miscarriage, various maternal medical conditions, and substance abuse. When compared to other races, African American women experience adverse pregnancy outcomes at higher rates, including increased maternal mortality, preterm birth, and fetal growth restrictions. Despite these significant disparities, the influence of race as a risk factor for spontaneous miscarriage has never been examined. In this prospective cohort study,1 Mukherjee et al established the risk of miscarriage among Black and White women.

“Right from the Start” is an ongoing prospective community-based pregnancy cohort study in the United States and, specifically, in North Carolina, Texas, and Tennessee. Women enrolled in the “Right from the Start” study were recruited from 2000 to 2009. The participants were either attempting to conceive or early in their pregnancy. Ultrasound examinations and consent forms for review of medical records were completed. Proportional hazard ratios were used to examine the rate of miscarriage among Black women compared to White women.

A total of 4,070 women contributed to the analysis of this study, and about 23% of participants self-identified as Black (n=932). Compared to White women, Black women were likely to be younger, unmarried, parous (>1), have a higher body mass index (>30), not have a college degree, have an income less than $80,000, and abstain from alcohol and tobacco-related products. Additionally, Black women were more likely than Whites to have Medicaid coverage rather than private insurance, and to have had a prior induced abortion.

In this study, Black women were more likely to experience a pregnancy loss during 10-20 weeks of gestation. Strengths of the study include the ability to follow a large sample of women for a long duration of time and to evaluate numerous potential confounders such as sociodemographic factors, income, education, and factors related to maternal reproductive history and health behaviors during pregnancy. Limitations of the study include poor generalizability, participant recall bias, and the potential for inaccurate estimates of gestational age, particularly in early pregnancy.

The researchers posed that the elevated risk of fetal loss in Black women could be due to environmental exposures throughout pregnancy, the risk of insult from existing health conditions, or genetic mechanisms. Not mentioned was the fact that African American women not only suffer from healthcare disparities related to obstetrics but also from many general health conditions. In 1992, Arline Geronimus proposed the weathering hypothesis as a possible explanation for racial variations in maternal age patterns of births and birth outcomes. She asserted that the health of African American women may begin to deteriorate in early adulthood as a physical consequence of cumulative socioeconomic disadvantage.[ii] 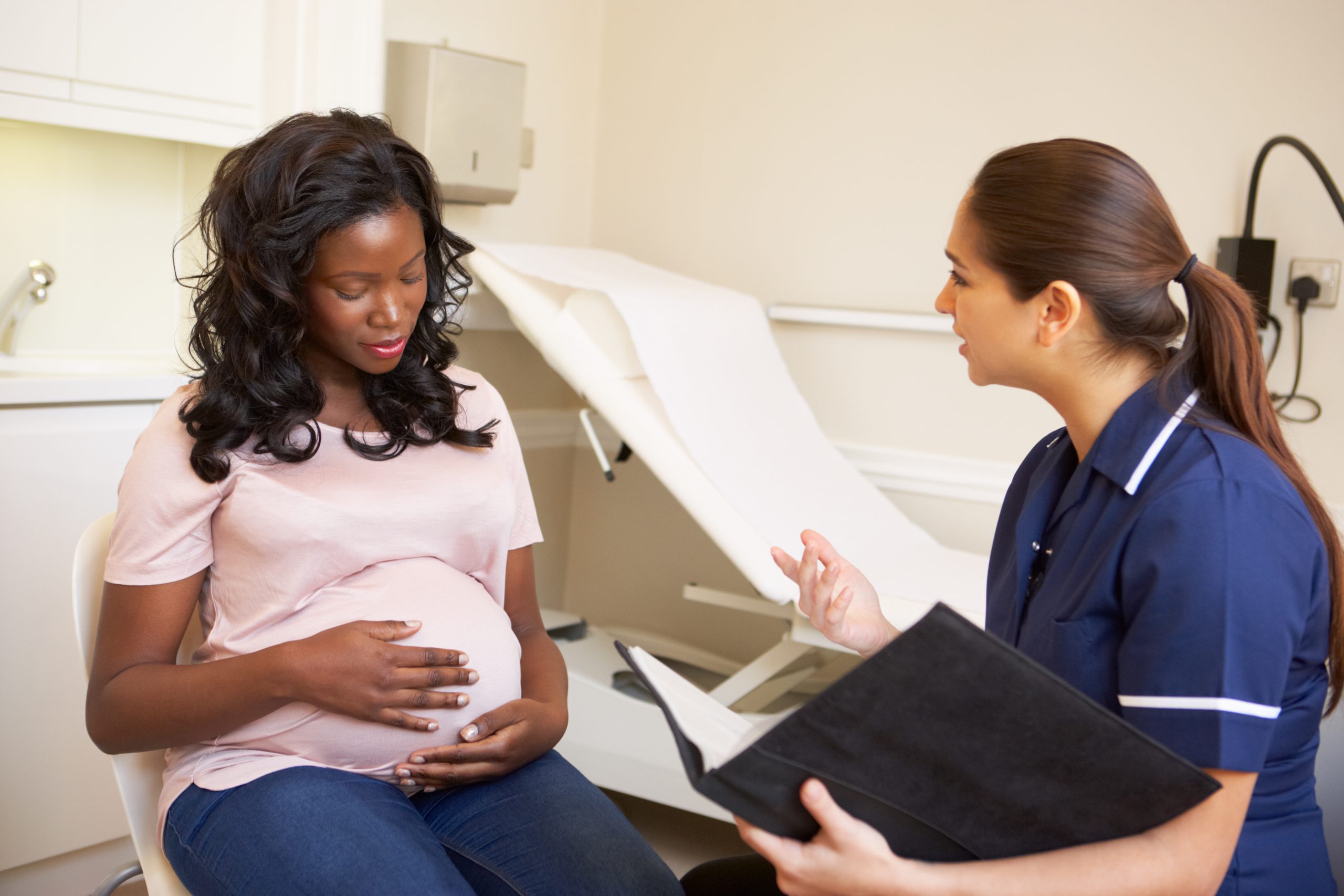 As Mukherjee et al1 discovered, African American participants were more likely to be underinsured, have lower socioeconomic status, and a higher BMI. The weathering hypothesis has been supported and examined by research studies regarding allostatic load, epigenetics, and telomere link.[iii] A more recent study linked racial discrimination with increased inflammatory markers and ultimately the development of chronic illness among African Americans.[iv]

Could discrimination and socioeconomic disadvantage be the cause of increased miscarriage rates? More research is needed to establish if there is, in fact, a correlation, and to identify any potential biological mechanism(s) for this disparity. Miscarriages are devastating, traumatic events which can produce long lasting psychological effects that may progress to depression and/or anxiety.[v] It is imperative to identify potential risk factors and understand why certain populations are more likely to miscarry, so we can pursue initiatives to combat this disparity and protect our Black mothers and their children. 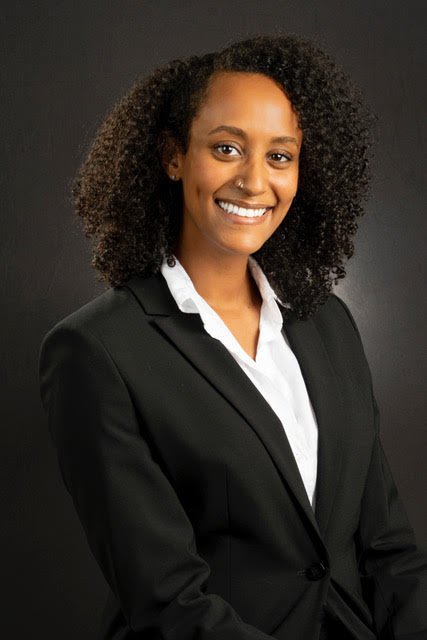 Sarah Gebrezghi, MD is a future obstetrician and gynecologist. Her interests include global health, healthcare disparities, and family planning. She completed the FACTS elective during her fourth year of medical school to become more competent in all family planning methods.