Fertility and the Female Cycle: An Interview with a Couple

Editor’s Note: This interview with a couple is part of our series that highlights the reality of using fertility awareness based methods (FABMs), including benefits as well as challenges of the different methods. Makenzie Hamilton, DO was a 4th year medical student when she wrote this summary. She conducted the interview as part of a two-week online elective with Dr. Marguerite Duane, executive director and co-founder of FACTS.

Introduction
In order to familiarize myself better with women and couples using FABMs, I chose to interview Sarah and Steve, a caring and concerned couple that is using Natural Procreative Technology (NaProTechnology) in tandem with Creighton Model charting in an effort to conceive. Sarah and Steve have been trying to conceive for two and a half years and turned to FABMs after trying other reproductive methods without success, including clomiphene and intrauterine injection (IUI).

Sarah started using oral hormonal contraceptives in junior high school and discontinued them when she and her husband Steve decided they would like to try to conceive. While using hormonal contraception, Sarah’s menstrual cycle disappeared, but she was not worried since she felt the pills were simply ‘doing their job’ to prevent pregnancy. When she thought back to the pattern of her cycle before oral contraceptives, it had been so long she couldn’t even estimate the length of her cycle, days of bleeding, or regularity.

Her lack of normal cycles didn’t initially cause Sarah any concern. However, when she stopped taking oral contraceptive pills, her menstrual cycle did not return. Sarah and Steve continued having unprotected intercourse in an effort to conceive, but timing their intercourse was difficult without any bleeding in her cycle. Knowing that something wasn’t right, Sarah decided they needed more direction. 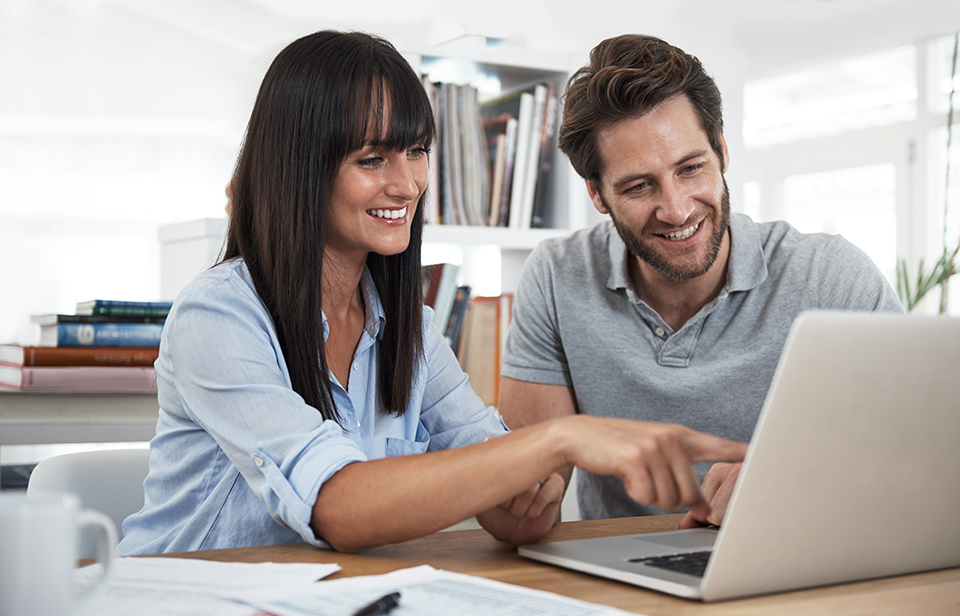 A Failed Approach
After one year of consistent intercourse, no pregnancies, and no return of menses, Sarah started seeing a reproductive endocrinologist at the recommendation of her gynecologist. With little explanation of the plan and not knowing the names of her medications, Sarah was soon taking pills and giving herself shots without understanding the purpose. She continued to have monthly appointments but felt more confused than ever about her body. By then, her menstrual cycle—painful and emotional—had returned. After another year and a half, two rounds of intrauterine injection, tens of thousands of dollars, and mounting feelings of failure, Sarah had had enough. She pulled the plug on their treatments stating the financial cost and emotional toll had become too much to handle.

A Change of Focus
Frustration led Sarah to a Google search that ultimately guided her to a website explaining the benefits of tracking cervical mucus to understand fertility. This was a completely novel idea to her, but it clicked immediately as something that was very intuitive. She wondered why this hadn’t been mentioned to her in years of reproductive appointments. She delved deeper into her research and eventually landed on the webpage of an FABM clinician in her area. She called immediately to set up an appointment.

A New Approach
From Sarah’s first appointment, she felt immediate relief. Finally, she had found a clinician who wanted to talk about what her body was doing right, not just what it was doing wrong. She had meetings with a Creighton Model educator and began charting her cycles. After several months of charting, her physician began to incorporate NaProTechnology with ‘trigger’ shots of hCG (based on the peak days in her chart) as well as intravaginal progesterone at the end of her cycle. She started having regular, non-painful periods which felt much different than those she had with the treatments from her reproductive endocrinologist. Discovering fertility awareness and the practical applications of charting and FABMs empowered Sarah to know and trust her body in a new way. As a result, the Creighton Model remains their method of choice during this season of her reproductive life.

Final Thoughts
When I spoke with Sarah, I expected she would sound defeated from years of struggling with infertility. Instead, she is optimistic and empowered by her new NaPro approach. Although Sarah has not yet conceived, she is finally feeling connected to her body. With her previous care, she felt there was a shotgun approach without considering the root cause of her infertility. She also felt like previous physicians had ignored how the medications were affecting how she felt, both mentally and physically. She is relieved to have found an approach that takes all aspects of her well-being into account and recognizes the interrelated aspects of health.

Sarah notes that switching to NaProTechnology hasn’t been without difficulty. She had never paid attention to, let alone prioritized, her cervical mucus. Now it is something she thinks about multiple times a day! She notes there is a learning curve to charting, but she is getting the hang of it quickly with the help of her Creighton Model educator and FABM clinician. Sarah also noted getting eye rolls from family members when she explained they had moved on from their reproductive endocrinologist in favor of a more natural method. However, after explaining the reasons behind her choice, her family has been interested and supportive.

Along this journey, Sarah made an important decision: irrespective of her phase of life, she will use the Creighton Model from here on out and will not return to hormonal contraception. Sarah noted that regardless of the outcome of her fertility efforts, she is grateful for the new appreciation she has for herself, her body, and her cycle. 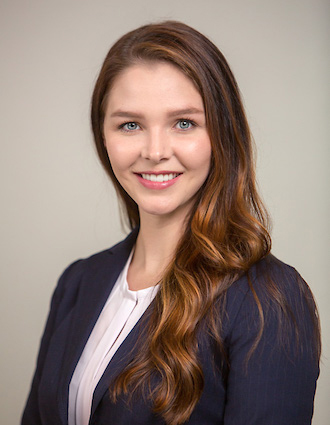 Author Bio: Makenzie Hamilton, DO completed medical school at Kansas City University of Medicine and Biosciences. She is a 1st year resident pursuing a career in pediatrics. By applying all she learned during the FACTS elective, she plans to educate adolescent patients and her patients’ mothers on the option and benefits of FABMs. “I believe these methods are underutilized and incredibly beneficial for many patients,” she explains. “I also hope to introduce medical students to the benefits of FABMs, as these are not covered adequately within most medical school curricula.” She plans to continue to study this important subject on her own.

We invite you to take advantage of this unique opportunity! Enjoy monthly calls with experts in the field. Learn how to handle questions that come up in clinical settings regarding women’s health, fertility awareness, charting, and much more.

Support the mission of FACTS through a gift today!

And this month only you can Double YOUR Impact!

← A Lifetime with FABMs Effectiveness of the Marquette Method Online System: A Review →