Factors Contributing to a Suboptimal Luteal Phase: A Research Review

Factors Contributing to a Suboptimal Luteal Phase: A Research Review

Society often defines a health condition in absolute terms—normal vs. abnormal. Yet, in the case of the menstrual cycle, research suggests the difference between normal and abnormal lies within a continuous spectrum. The 2018 observational study by Abdulla et al summarized below focuses on the luteal phase, which is the post-ovulatory phase of the menstrual cycle. The researchers evaluated which preovulatory, periovulatory, and luteal phase characteristics could result in the suboptimal luteal phase found in some women with normal menstruation. 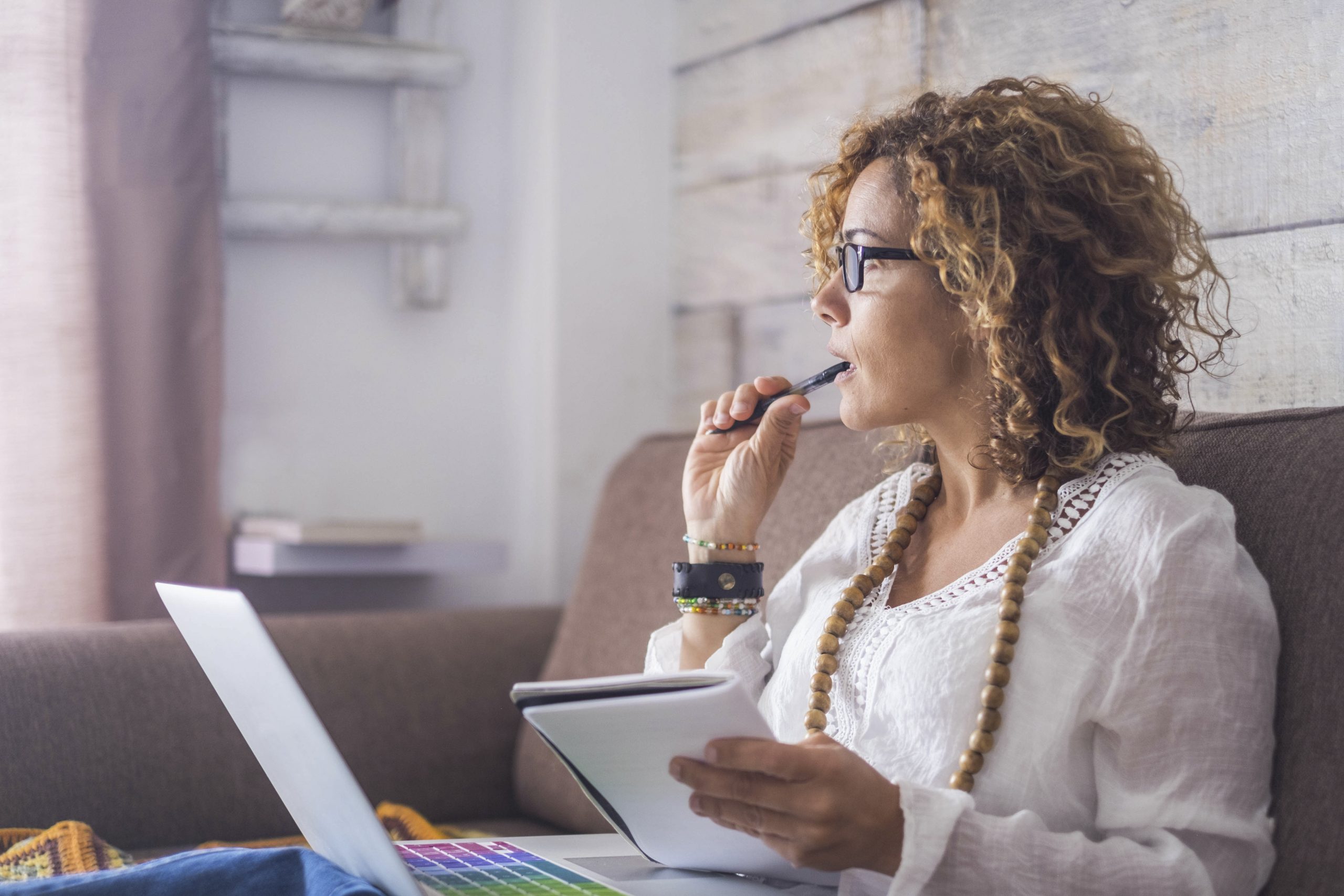 The data derived from a large observational study conducted between 1996 and 1997 in eight natural family planning clinics in Belgium, France, Germany, Italy, and Spain. The study collected daily urine hormone measurements with ultrasound-confirmed ovulation days from 107 women and 326 menstrual cycles. After inclusion criteria, 99 women and 266 menstrual cycles were retained.

The following inclusion criteria were used: (1) age 19-45, (2) menstrual cycle lasting 24-34 days, and (3) no history of anovulatory cycles, infertility, active hormonal treatment for infertility in the past 3 months, oral contraception/hormonal therapy in the past 3 months, abnormal cycles, hysterectomy, tubal ligation, pelvic inflammatory disease, runners, or breastfeeding/postpartum mothers less than 3 months. Ovarian ultrasounds were performed on the first day of observed cervical mucus or when an LH surge was detected by the home test kit until the appearance of an image evidence of ovulation (US-DO, ultrasound day of ovulation), at which point the follicle size was measured.

Before variable adjustments, it is worth noting that a high BMI, early menarche, and a low PDG during the follicular phase were significantly associated with a low PDG level in the mid-luteal cycle (p < 0.05).

The results of this observational study suggest the following:

This study confirms that a short luteal phase originates from suboptimal follicular development. Hence, treating and supporting the ovulation process during the follicular phase will likely improve, if not resolve, the luteal phase deficiency.

This is vital, since the luteal phase is an essential part of the menstrual cycle that, when abnormal and short, results in repetitive pregnancy loss and infertility.

This is the case in polycystic ovarian syndrome (PCOS), the most common cause of female infertility that is associated with luteal phase deficiencies.

The future looks bright. Given the knowledge gained, it makes sense to study possible interventions to prolong the luteal phase, such as human chorionic gonadotropin (HCG) treatment or progesterone supplementation. It would be beneficial to create an algorithm to guide clinicians in the evaluation and management at different point in the menstrual cycle. Further research on environmental factors, such as estrogen levels in water for consumption, could elicit other elements affecting follicular development, since no relationship was found between small maximum follicle size and short luteal phase or low mid-luteal phase PDG when regression was adjusted for the general characteristics of the participants.

Another study could focus on the association between a high level of PDG during ovulation and a short luteal phase and normal, then low progesterone level. Of similar interest, an investigation of the relationship between BMI and luteal phase characteristics would be enriching to this field, especially when the global population BMI is on the rise.

The menstrual cycle functions as a continuum, with characteristics of each phase impacting the others. It is essential to conduct further research to better understand its intricate composition to improve women’s fertility and reproductive health. 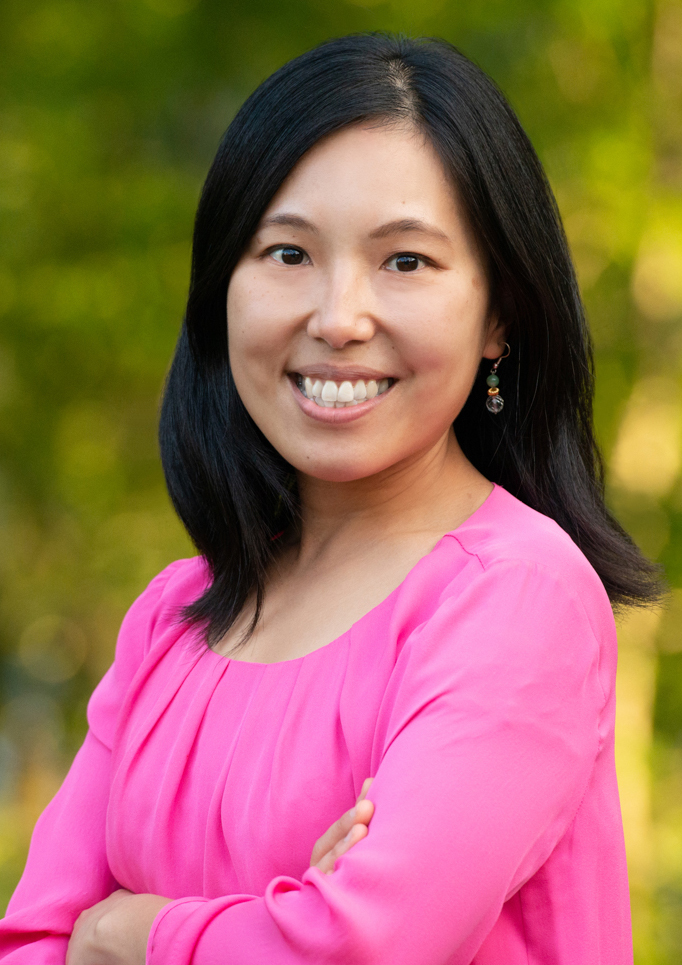 Lucy Teresa Shum Sin, MD completed her medical degree at McGill University and is a resident in family medicine at the University of Ottawa. During the FACTS elective, she discovered women’s fertility and reproductive health through the lens of menstrual charting while making connections to the clinical and physiological knowledge gained throughout her medical training. She looks forward to integrating this information into her practice of medicine.

In Part A, An Introduction to Modern FABMs for Family Planning, participants will survey modern evidence-based FABMs, including the research underlying the development of the different methods, their effectiveness rates to prevent pregnancy, and the benefits and challenges of using each method. Participants may engage in live case-based discussions to learn how to read the charts of various FABMs.

In Part B, Special Topics in FABMs for Helping Couples Achieve or Avoid Pregnancy, participants can further their knowledge on the subject of fertility awareness and its applications in family planning. Part B will focus on the role of FABMs to address infertility and early pregnancy loss, and on the availability of apps marketed to help people avoid pregnancy. Learners may participate in case-based discussions that explore the medical applications of FABMs, including their role in addressing infertility and other conditions.

In Part C, FABMs for Restorative Reproductive Medicine and at Various Stages of Life, participants will learn how internal hormone shifts result in observable external signs, or biomarkers, that women can learn to use to chart their cycles and monitor their health. Participants will learn how medical professionals trained in restorative reproductive medicine can use this information to care for women in a more comprehensive way. We will also discuss how FABMs can be used throughout a woman’s reproductive life, from adolescence and the postpartum period to perimenopause.

In Part D, Medical Applications of FABMs, participants will connect the science of endocrinology to core concepts of FABMs, which may be used to diagnose and manage common women’s health conditions, including abnormal uterine bleeding, endometriosis, polycystic ovarian syndrome (PCOS), and premenstrual syndrome (PMS). They will learn how FABMs are used to monitor women’s health and facilitate the diagnosis and treatment of various women’s medical conditions, and how these methods empower a woman to understand her body and physiology better.

Stay tuned to FACTS for more information or email us at CME@FACTSaboutFertility.org to learn more.