FABMs and Infertility: A Patient Interview

Editor’s Note: This interview with a user of a fertility awareness based method (FABM) is part of our interview series through which we highlight both benefits and challenges of the various methods of family planning. The 2nd year medical student who conducted the interview plans to pursue residency training in surgery or Obstetrics & Gynecology. The patient interview was part of a selective course on fertility awareness taught at Georgetown University School of Medicine by Dr. Marguerite Duane, Executive Director for FACTS. 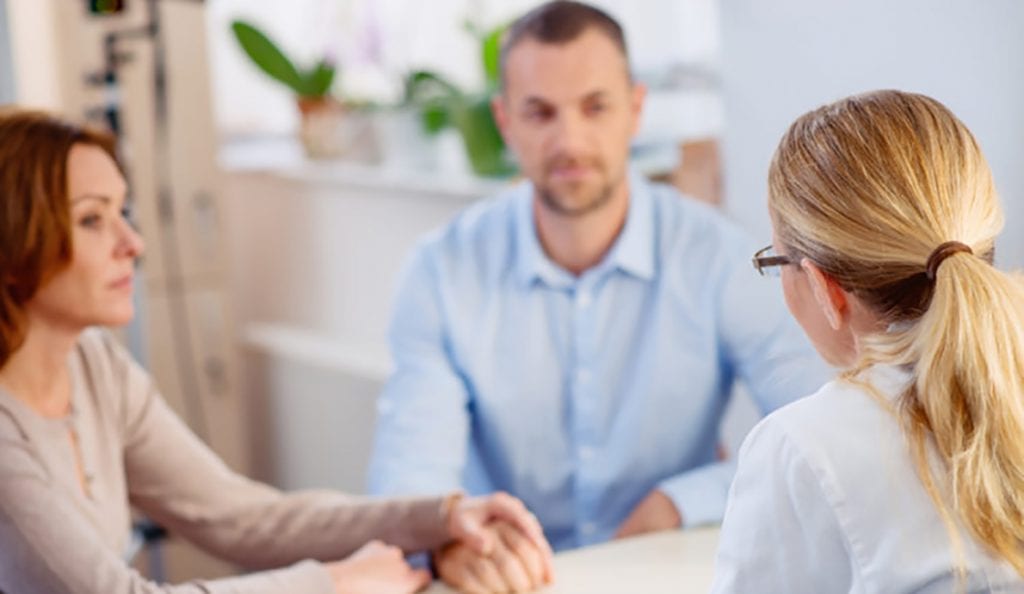 Introduction
I had the privilege of interviewing a wonderful woman named Jackie. She began using fertility awareness or natural family planning methods as an environmental engineering graduate student in Texas. Before that, Jackie had been on hormonal contraceptives. When she began dating the man who is now her husband, he asked if she had ever heard of any natural family planning methods. Her first reaction to his suggestion to research FABMs was quite negative. She joked she did not want to end up with ten kids.

During her high school health classes, Jackie recalls being told the female hormonal cycle was something that could not be easily understood. No one ever explained that understanding certain aspects of the female cycle could be used to prevent pregnancy. When she knew she would be with this man for life, she decided to research fertility awareness and FABMs and became quite interested in this approach.

Different Methods for Different Needs
As an environmental engineer, Jackie was committed to creating a cleaner, pollutant-free environment. Why had she not considered doing this with her own body?  Jackie decided that she no longer wanted to pump her body full of chemicals and hormones and decided to begin using the Sympto-Thermal Method (STM). At first, they used the method to prevent pregnancy, since she had 28-32 day cycles with very clear mucus patterns and temperature shifts. Toward the end of graduate school, they began to attempt to get pregnant.

At this point, Jackie and her husband had become certified teachers of the Sympto-Thermal Method. When they did not achieve pregnancy, they decided to begin using the Creighton Model, since Jackie felt there were more physicians certified in the Creighton Model compared to the Sympto-Thermal Method. In Houston, for instance, there was only one physician who knew of STM. This physician’s knowledge was basic, as he could not examine Jackie’s chart and create a differential diagnosis to explain why she could not get pregnant.

In Search for Answers
Jackie’s cycles appeared very normal, and they could not determine why they were not getting pregnant. They felt they needed access to more physicians with knowledge of fertility awareness and FABMs. After consulting with a Creighton-certified physician, Jackie was diagnosed with endometriosis. It is common for women with endometriosis to have normal charts and hormone levels and, yet, they are unable to achieve pregnancy. Jackie’s only symptoms were ovulatory pain and menstrual cramps. She had surgery to remove the extra-uterine endometrial tissue, was placed on supplemental HCG, and became pregnant within two months. For her second attempt at pregnancy, Jackie and her husband decided to forego the surgical option to treat her endometriosis and eventually adopted their second child. Jackie is now a certified Creighton Model FertilityCare Practitioner.

The Reality of FABMs
Jackie and I discussed some of the challenges she faced while using FABMs. She said that while trying to prevent pregnancy that first year, it was difficult to remain abstinent during fertile windows. She wanted the freedom to change her mind throughout the month. Jackie mentioned that if you have a couple where one person is more resolute than the other, this could lead to anger and resentment. She said success is highly dependent on the couple being in agreement. Jackie also said that daily charting can be a painful, emotional reminder of what is not working in your body. She emphasized it can be challenging to find FABM teachers. On multiple occasions, Jackie has encouraged people to begin using natural family planning methods, but the couples did not have access to teachers.

Benefits of Fertility Awareness
The benefits of using FABMs were very clear to Jackie. She emphatically credits her use of the Sympto-Thermal Method as the catalyst for a more prompt diagnosis of infertility. She said women want to conceive a child with their husbands out of love, and they want to know what is happening with their bodies when they can’t get pregnant.

Infertility can lead to stress and blame within a couple. With fertility awareness and FABMs, couples retain control of their fertility. Using FABMs gives the couple a much greater understanding of how the female body works. Jackie felt dealing with infertility while using FABMs allowed her to have more respect for her body and not feel ashamed or guilty. Since they used NFP, they talked about her cycle often before experiencing infertility. This facilitated more conversation when the fertility issues began. Using an FABM brought them together as a couple and propelled them forward. Jackie also believes using these methods allowed her to look at her life beyond infertility, whereas many couples get stuck. She was able to adopt and give back to her community by teaching the Creighton Model.

Insights from a Future Surgeon
This selective was very eye opening for me. Before this course, my initial reaction to these methods was very similar to Jackie’s. I went to school with many families who have seven or eight children and they used natural family planning methods. Like Jackie, I did not want such a large family. This selective has given me a completely different perspective, and I am so happy I was able to learn about the various FABMs. As a medical student considering a career in a surgical field, the issue of fertility often enters my mind, and I wonder, will I be too old to conceive? Learning about the power of the natural female cycle is very encouraging, and I intend to use it down the road when I decide I want to get pregnant.

I believe the rest of my medical school class is at a huge disadvantage not knowing about these methods, especially those individuals who want to pursue family medicine and OB/Gyn. I know so many couples that have had trouble conceiving, and it haunts me to know it is possible that a physician did not discuss natural family planning methods with them. Having this knowledge will be invaluable to me as a physician. Even if I do not become certified, I can refer my patients to trained and certified instructors.

We should really try to include this teaching in the medical school and residency curricula!

“The online medical student elective empowered me with the knowledge to share with patients and coworkers about the true effectiveness of fertility awareness based methods. I learned the physiology of the woman’s menstrual cycle with great detail that I can read charts systematically—like an electrocardiogram. Not only are FABMs useful for family planning but even for diagnosing and treating medical conditions.”

In response to the growing interest in FABMs, the FACTS team is coordinating three one-day conferences in 2019. Join us in Cleveland, Indianapolis or Dallas to learn about timely issues in women’s reproductive health! 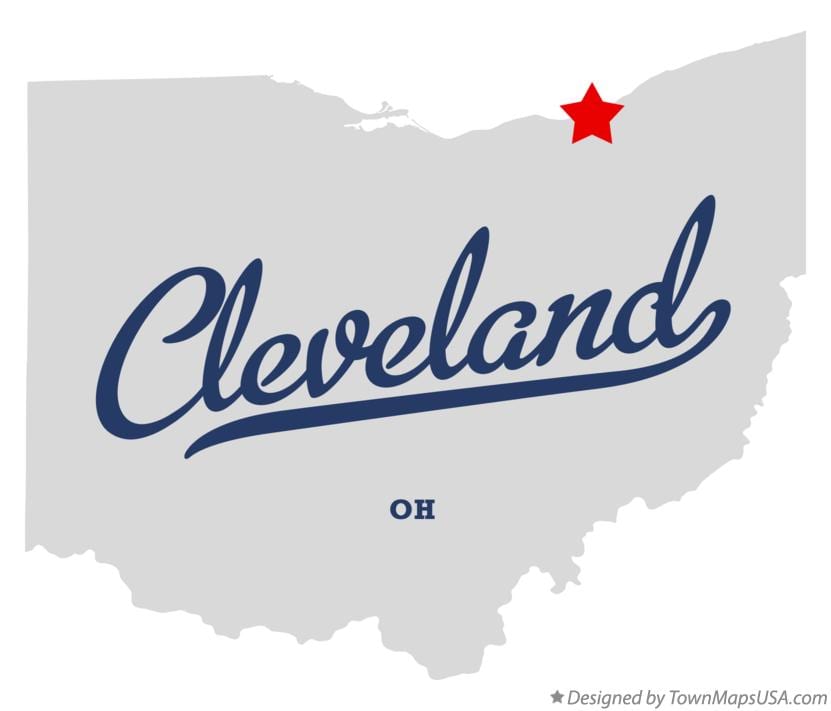 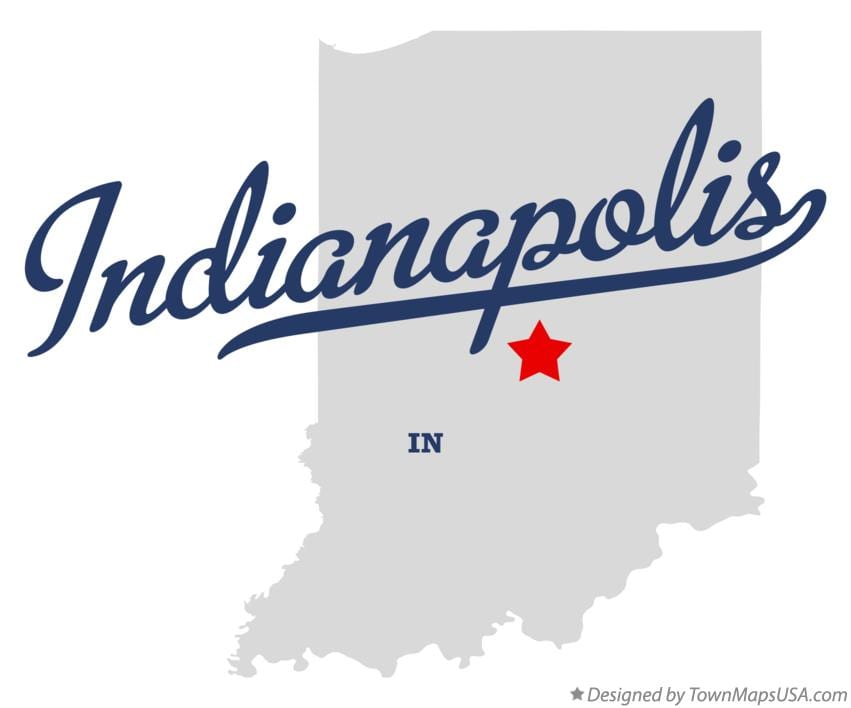 And stay tuned for more details, as this conference will be offered in Dallas, TX in the fall as well! We hope to see you! 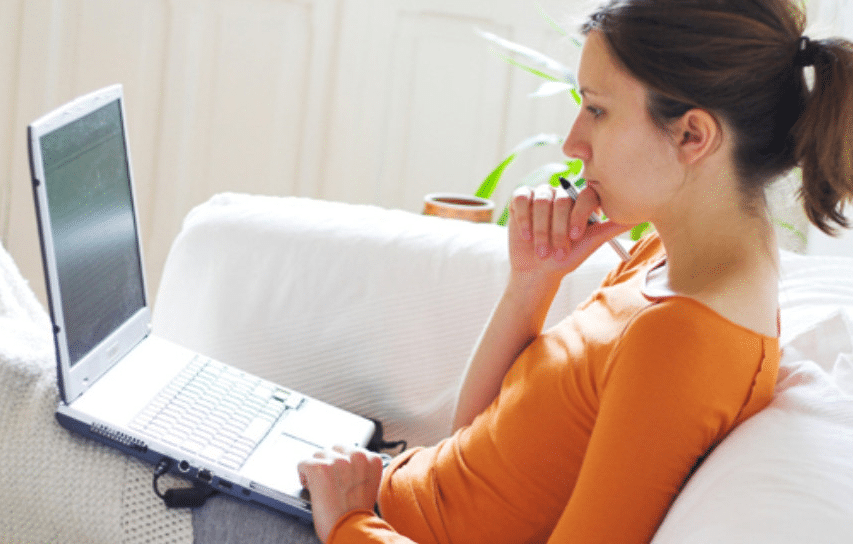 The Signs of the Female Cycle Explained

Fertility and Family Planning: The Science

← Meet the FACTS Advisory Council How FABMs Enhance Medicine: An Interview with an OB/Gyn Physician →