At FACTS, we believe the “right” fertility awareness-based method (FABM) is the one that fits best with each woman or couple’s goals and desires. In this new series, we will discuss aspects of each modern method to emphasize the importance of assessing the merits of each FABM individually, since each one has unique benefits, challenges, effectiveness rates, biomarkers used, and nuance. Enjoy learning about each one, starting this month with the TwoDay Method!

Editor’s Note: This is a review of research[i] published in Human Reproduction by Dunson et al titled, “The relationship between cervical secretions and the daily probabilities of pregnancy: effectiveness of the TwoDay Algorithm.” Dr. Eric Cooney summarized the study while on the FACTS fertility awareness online electivetaught by our cofounder, Dr. Marguerite Duane. The research was published in 2001, which highlights the fact that fertility awareness-based methods are not new. They are, in fact, founded on science that has been refined for over a century and applied for decades worldwide. Our mission at FACTS is to equip medical professionals like Dr. Cooney with evidence-based information about FABMs so they will, in turn, educate their patients and colleagues about these versatile tools for physicians and patients.

What is the TwoDay Method?

A substantial number of women around the world use fertility awareness-based methods for family planning, but many use them incorrectly or choose not to use them due to complexity or the extensive teaching process. The TwoDay Algorithm is an alternative method that is straightforward and can be easier to learn. To use the TwoDay Algorithm, the woman checks for cervical mucus every day. If she has mucus that day or had mucus the day before, she considers that day ‘fertile’ and can use that information to avoid pregnancy.

The TwoDay Algorithm has a broad definition of mucus, including any damp, wet, slippery or smooth sensations, or any noted thick, creamy, white, yellow, sticky, transparent, stretchy, or watery mucus. In comparison to other methods, this algorithm does not distinguish between mucus that is fertile and mucus that is part of a baseline infertile pattern.

The ESDF was a study conducted from 1992 to 1996 that collected observations from over 700 women throughout Europe who were using the Sympto-Thermal Method. The ESDF collected data from the women’s charts, including basal body temperature (BBT) and mucus observations as well as dates of intercourse and pregnancies. Using this data and, specifically, the BBT, the study was able to determine the estimated day of ovulation, or BBT reference day, and determine the probability of pregnancy resulting from intercourse on any specific day of the cycle. They then examined the mucus observation data and determined whether the TwoDay Algorithm would designate each day as ‘fertile’ or ‘non-fertile’ for an average cycle or for abnormal cycles. Using those two probabilities, they were able to determine the probability of conceiving on a given day using the TwoDay Method.

The authors then estimated the probability that the TwoDay Algorithm fails to cover a particular day in the window around peak day, and that intercourse results in pregnancy. For any given day, the probability is low (from 0.05% to 0.53%), but over a year of perfect use, the authors estimate an 8.2% chance of conception. That estimation assumes the couple abstains from intercourse on days classified as ‘fertile’ and has intercourse on 25% of the days classified as ‘infertile.’

The authors note that FABMs appeal to women because they are low cost, have no side effects, and do not involve drugs or devices. The primary drawback cited often about these methods is low effectiveness, but several methods have been shown to be highly effective. The authors’ goal for this article was to assess the theoretical effectiveness of the TwoDay Algorithm. They found that the algorithm generally predicts days of fertility that correspond to days of relative fertility in the study from which their data derives. Although they noted the probability of becoming pregnant with the algorithm is low, they also acknowledged the need for further research. Later studies with actual field trials of the TwoDay Algorithm confirmed its actual effectiveness. One study noted a perfect use pregnancy rate of 3.5% with abstinence during the designated fertile days, and 6.3% if condoms were used during the fertile days.[ii]

The researchers also replicated part of their analyses using data from the North Carolina Early Pregnancy Study and found them to be similar. Lastly, they discuss that pregnancy is half as likely on days without noticeable secretions versus days with secretions, which is more evidence regarding the vital role of cervical mucus in fertility and conception. 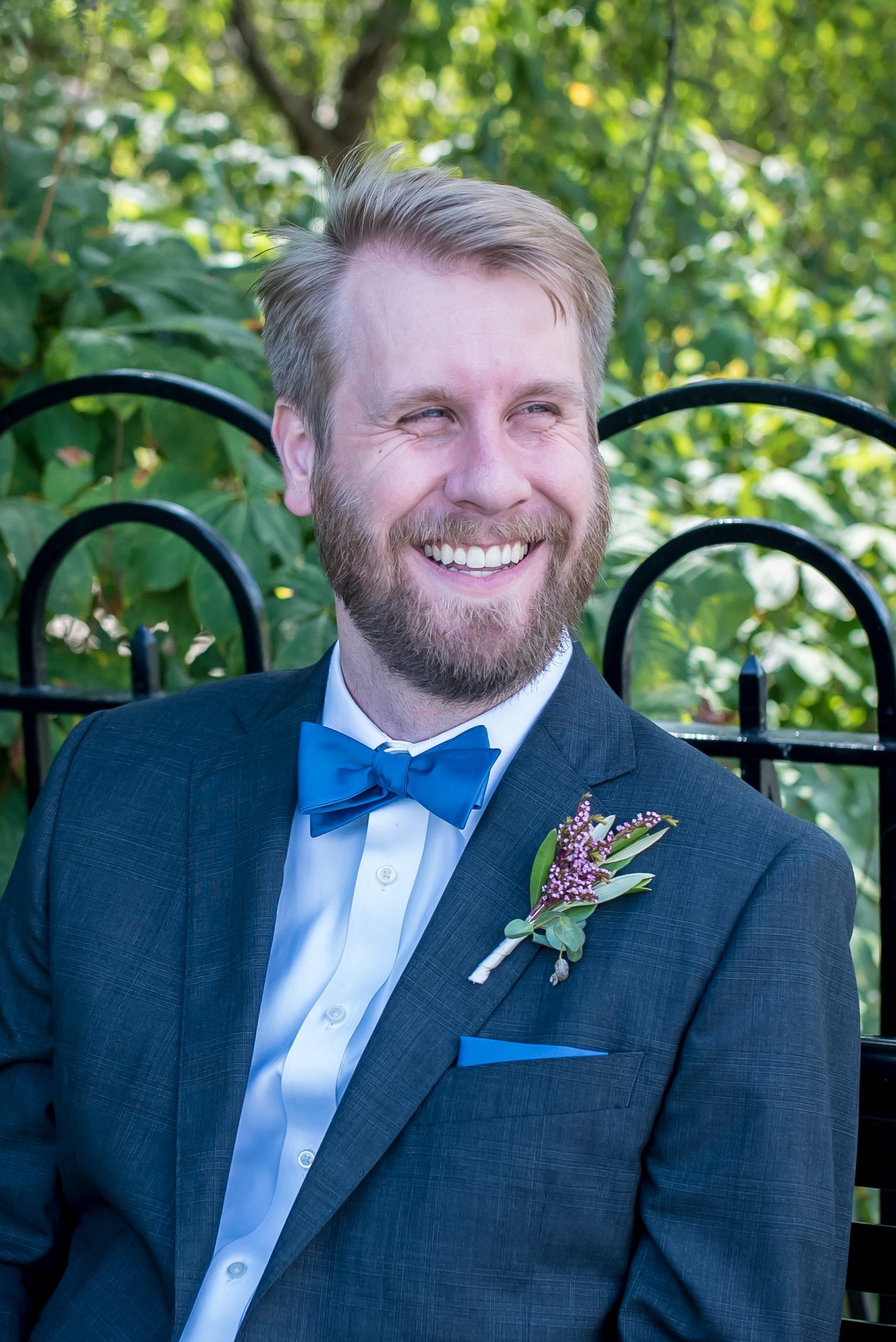 Eric Cooney, MD is a fellow of Hospice and Palliative Medicine at The Christ Hospital in Cincinnati, OH. He completed residency in family medicine at The Christ Hospital. Dr. Cooney completed undergraduate education and medical school at Saint Louis University in Missouri and plans to practice primary care and palliative medicine after his fellowship. He looks forward to supporting “the continued expansion of FABMs to help women and families with family planning and medical issues” in his primary care practice.

WANT TO LEARN MORE ABOUT FABMS?