By Emily Woodard, DO

Editor’s Note: To close this month’s series on male fertility, Dr. Emily Woodard reviewed a 2019 articlepublished in Global Reproductive Health titled, “Male infertility and environmental factors.”[i] She summarized the article while on the FACTS fertility awareness elective. The data reported over the years about the potential impact of environmental factors on fertility is compelling. Still, more research is needed to not only identify factors that negatively impact fertility but also to protect fertility in men and women through proven preventive strategies.

Most cases of infertility are a combination of both male and female factors. Fertility challenges impact many families across the globe and result in high rates of morbidity with lasting effects. Recent studies have raised awareness about factors that affect fertility and can be modified without surgery or expensive fertility treatments. According to the 2019 article, “Male infertility and environmental factors,” substances exist which are impacting our fertility, and we should work toward decreasing our exposure to them.i

Our environment is filled with endocrine disrupting chemicals (EDCs) that have been found to have negative consequences on fertility.i Examples of these EDCs include lead, pesticides, water repellant components in non-stick pans, and plasticizers used in cosmetics, toys, and even lubricants.i These chemicals act on androgen receptors to either activate or inhibit them.i Normally, these receptors respond to hormones like estrogen and testosterone in our bodies. These hormones are vital to fetal growth and development, including the reproductive organs, as well as development and maintenance of fertility in children and adults.i

The chemically-induced disruption of the normal receptor response has a significant impact on male fertility. EDCs also interfere with enzymes that convert testosterone into dihydrotestosterone (DHT) and with enzymatic processes that break down and eliminate hormones from the body.i In addition, some theories suggest EDCs may change genetic material and, thus, result in a lasting effect on fertility.i

Exposure to EDCs occurs in two major ways: in utero and after birth. Fetal exposure has the greatest influence on fertility; specifically, exposure from 8 to 14 weeks gestation is detrimental because this time period is theorized to be the time of masculinization.i During these weeks, hormones are responsible for spermatogenesis as well as developing the male internal and external reproductive organs.i Endocrine disrupting chemicals reach the fetus by infiltrating the mother and crossing the placenta, which is a reservoir of nutrients for the baby.

Much of what we have learned about EDCs arises from animal studies. A 2001 article published in Human Reproduction by Skakkebaek et al reported that numerous hazardous chemicals, such as DDT and polychlorinated biphenyls, were introduced to wildlife environments.ii This resulted in decreased fertility rates and de-masculinization in animals, including alligators, panthers, and fish.[ii] There are also long-term reproductive changes in the animal kingdom, such as imposex marine snails and reproductive issues in polar bears, indicating a global problem stemming from environmental factors.ii

Data from human studies show a decrease in semen quality that has changed so rapidly, genetics cannot be the only explanation.i In a 2017 systematic review by Levine et al, the researchers noted a decline in sperm counts by 52.4% in North America, Europe, Australia, and New Zealand between 1973 and 2011.[iii] On the other hand, continents such as South America, Asia, and Africa were not found to have a significant decline.iii These findings support the hypothesis that more industrialized countries with higher exposure rates to EDCs may be in greater danger of chemically-induced fertility concerns.iii

Changes in semen quality are also linked to increased rates of testicular dysgenesis syndrome (TDS).[iv] TDS encompasses numerous diseases of the male reproductive tract including hypospadias, cryptorchidism, and even testicular cancer. Studies suggest TDS is a result of interference with the embryologic development of reproductive organs.iv Skakkebaek et al reported that men in Finland had fewer rates of TDS compared to Danish men, who had higher rates of TDS and poorer semen quality.iv Researchers hypothesize that these differences are a result of environmental factors, including EDCs.iv 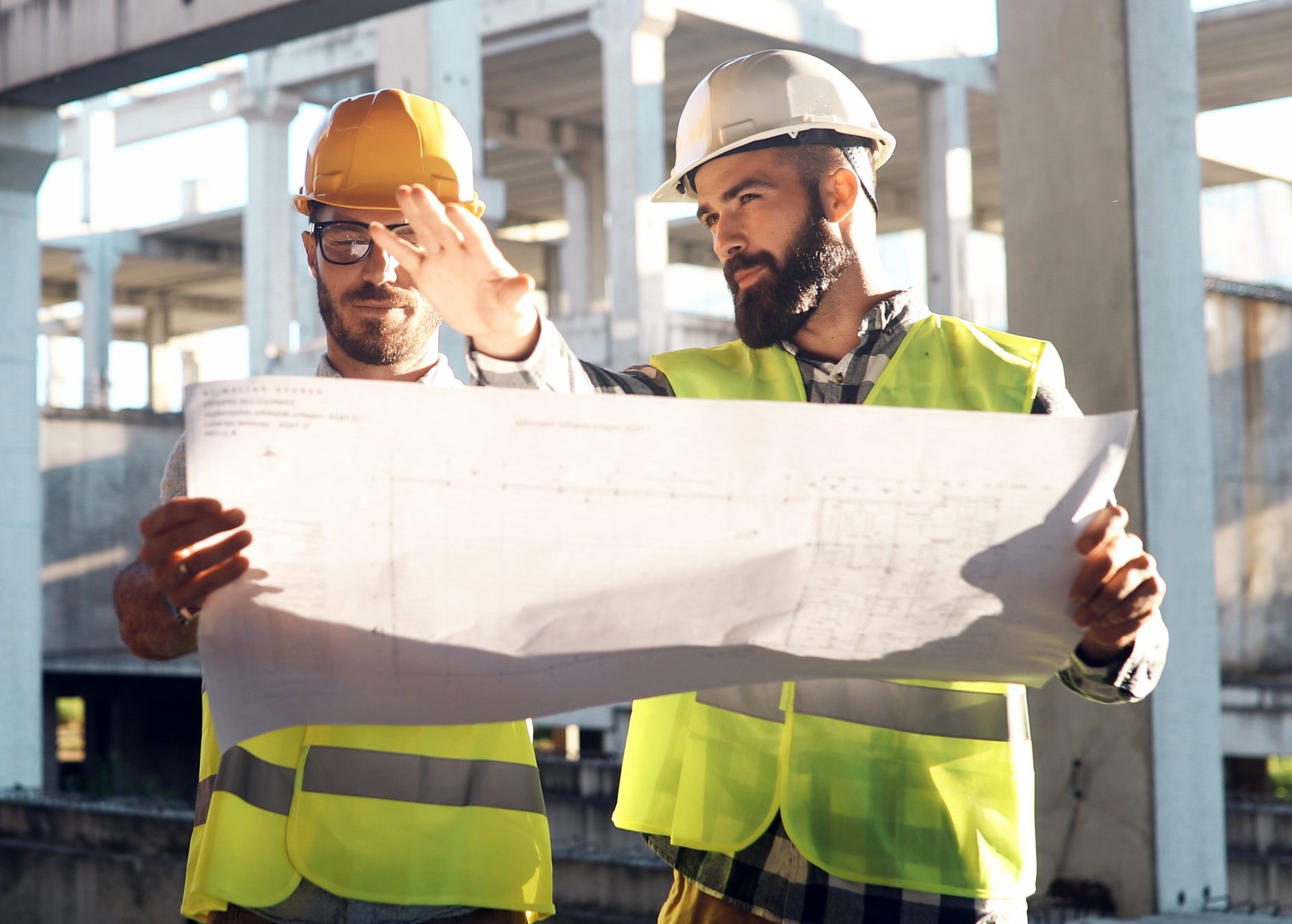 What can be done about the impact of EDCs on male fertility? Perhaps these changes may be identified earlier in fetal development by using the anogenital distance (AGD).i The AGD is a measured distance of the perineum and has been found in both human and rodent studies to be impacted by hormonal environments.iAs described in a 2016 article by Tankamony et al, associations have been made between shorter AGD and both decreased sperm quality and a decline in testosterone levels.iv

In addition to tracking AGD, a global effort is needed to limit the use and production of known EDCs and to conduct research to identify other potentially disruptive chemicals. The industrialization of much of the world has brought many important advancements, but without additional research, education, and activism, perceived societal gains may have alarming unintended consequences for the human race. 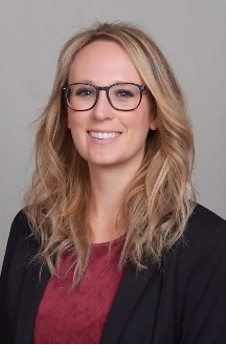 Emily Woodard, DO was a fourth-year medical student at Kansas City University in Joplin, Missouri when she wrote this review. She will soon begin residency in obstetrics and gynecology at Mercy Hospital in St. Louis, Missouri. Dr. Woodard completed Part A of the FACTS course (FABMs for Family Planning), which was invaluable in expanding her knowledge of natural family planning and fertility awareness-based methods. She hopes to apply the information learned through the FACTS elective in her future career as a resident and practicing physician. She plans to practice obstetrics and gynecology as a generalist.

Learn More and Enroll Today!
← The Value of Men’s Involvement with FABMs The NaPro Guru: An Interview with Dr. Christine Cimo Hemphill →