This post is a synopsis of the research presented in the article published in Contraception by the Indian Council on Medical Research. It is a post in a series entitled Featured Research where we go back and break down some of the foundational research about different fertility awareness based methods (FABMs). We hope after reading this post you are inspired to check out the original research article to read the complete study! A longer list of research is also available here.

The Billings Ovulation Method®  (BOM) is a fertility awareness based method (FABM), or form of natural family planning (NFP), that teaches women to recognize their times of fertility and infertility based on their cervical mucus or fluid sensation.  Equipped with this information, couples can then choose to avoid pregnancy by following the Billings “early day rules”  and timing intercourse accordingly.[1] 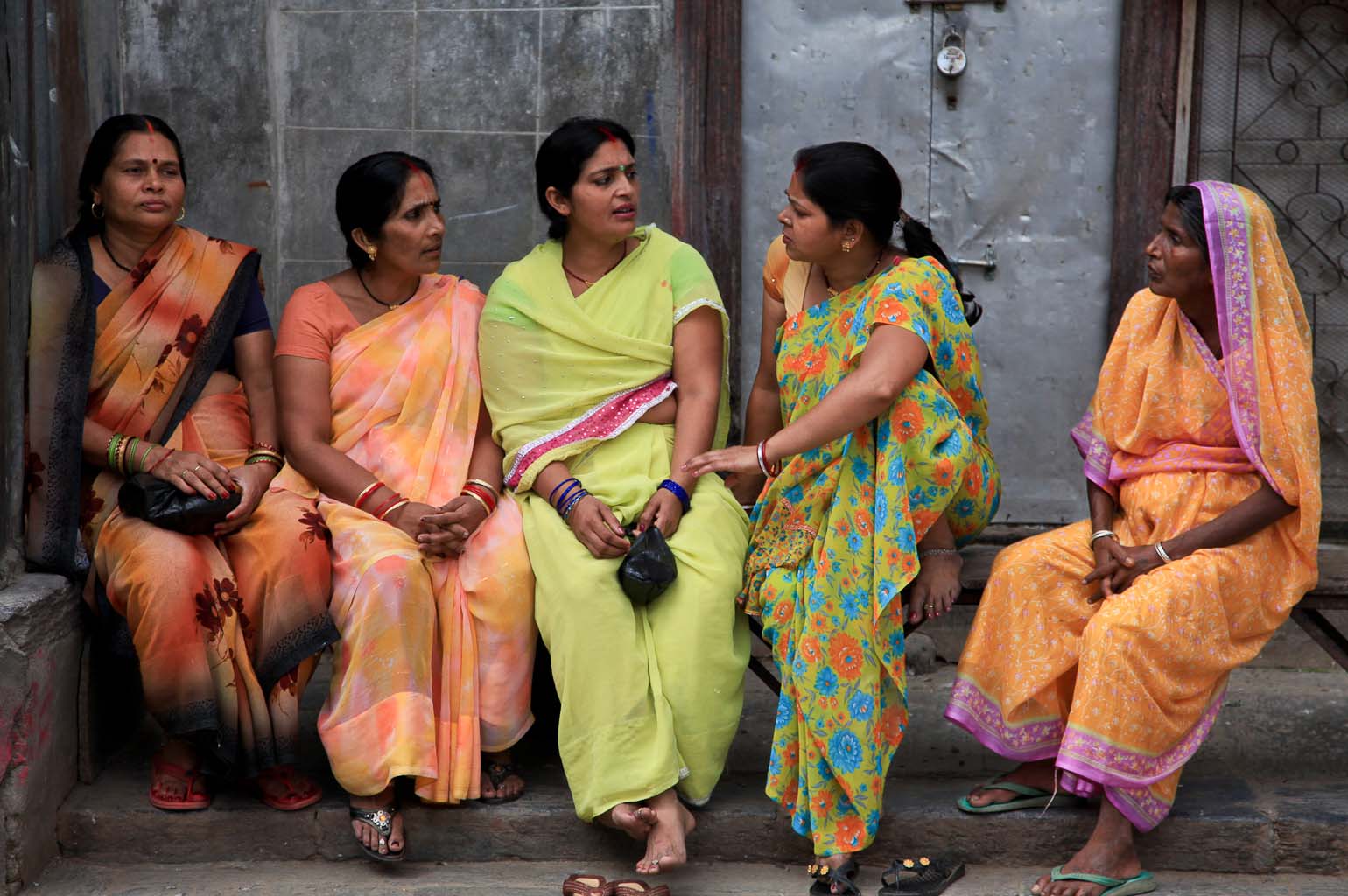 An expert task force conducted a multi-center field trial in India to study the BOM.[2]  2,059 healthy married women participated, ranging from 15-35 years in age and from both urban and rural areas.[3]  During this trial period, the women used charts that the task force gave them to monitor their cycles.  They recorded the onset of their menses, whether they were experiencing a fertile or infertile day, and their peak day of cervical mucus.[4]  It is important to note that these women did not use a backup or combination form of family planning while participating in the study.[5]  This means that they followed the early day rules and avoided all genital contact on all of their fertile days.

High rates of continuation were noted with 88% and 76% of women continuing at 6 months and 12 months, respectively. Women discontinued the trial for four reasons: the couple either (1) started to use another method instead; (2) lost contact with the task force; (3) lacked comprehension about the BOM; or (4) had other personal reasons, such as planning for pregnancy.[6]

More than 2000 women, whose average age was 26, participated in this study.  The overwhelming majority of women (88%) were Hindu and the same percentage of participants were housewives or non-working.  Additionally, about a third of these women were illiterate.  On average couples had sex almost 7 times per month.[7]

To analyze their findings, the task force divided the women who became pregnant during the study into two categories: those who had used the BOM correctly and consistently (“perfect use”), and those who had not followed the rules due to failure to identify their mucus pattern (“imperfect use”).[8]  The rate of failure when the method is used correctly is called “method rate” and the rate of failure when the method is used imperfectly is referred to as “user-failure rate.”[9]  Over the course of 12 months the method rate was 1.2 per 100 women who became pregnant despite perfect use, while an average of  10.5 per 100 women became pregnant while using the method imperfectly.[10]

Task force encourages use of the BOM

After reviewing their findings, the task force was encouraged.  They had conducted this study in hopes that they would find an effective family planning method, especially for couples in India.  The task force came to three conclusions:

The task force believed that the failure rates of the BOM could be further reduced by improving training motivation and spousal cooperation.[12]   Highlighting the lack of fears and side effects associated with it, the task force concluded that the BOM is a viable option for women and identified it as a “user-controlled, behavioral (sic) and culturally compatible” method.[13]

Molly Marie Daley received her bachelors degree in Religious Studies and Arabic from The College of William and Mary, and holds a Juris Doctor from The University of Maryland School of Law. Molly works as an advocate for fertility awareness and she now lives in the San Francisco Bay Area with her husband Nick.  She can be reached at mollymdaley@gmail.com, on Facebook (Molly Daley), or on Twitter (@mollymdaley).

[2] The study was conducted in 1987.  Although this was almost 30 years ago, it does not invalidate the study or its findings.

← FACTS in Phoenix: STFM Conference and the most recent Speaker Training Sexual behavior and the efficacy of the Sympto-thermal method - Featured Research →