Fertility Awareness in the Developing World 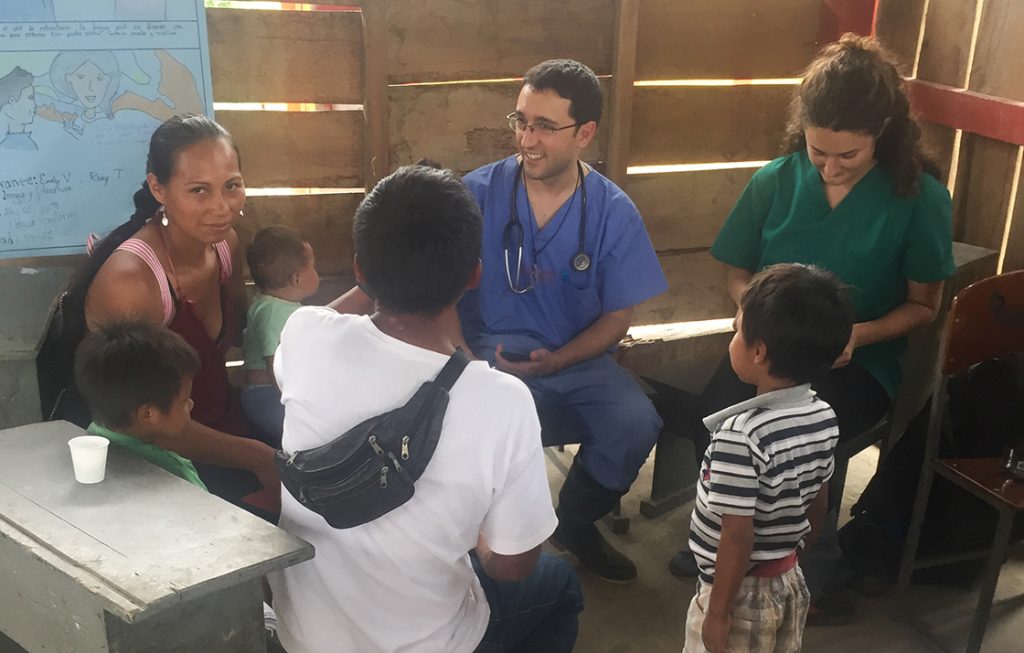 María came to our makeshift clinic in rural Ecuador with the fairly common complaint of headaches. Our medical team had ventured into the foothills of the Andes several hours west of the capital city of Quito to provide basic medicines and healthcare to those in need. Her headaches were different, though. She had severe migraines that started after a birth control implant was placed in her arm a year ago. She wasn’t happy with this side effect and asked if we could remove the implant. This wasn’t what we were expecting in rural Ecuador, and though the removal of a birth control implant is fairly straightforward, we didn’t have the necessary equipment to perform this procedure.

“Can you go back to where you had it put in?” we asked. “No,” she replied, “they want five hundred dollars to take it out and I don’t have the money.” She was right. It would take her over half a year to earn this amount of money by selling what little coffee, plantains, and cacao her homestead could produce. “They don’t make you pay to put it in, but you have to pay to have it taken out,” she continued to lament. Faced with this dilemma, a few of our team members ventured to a small pharmacy at a nearby village and were able to obtain the needed supplies. The removal of the contraceptive device was seamless, and she left thankful and relieved. 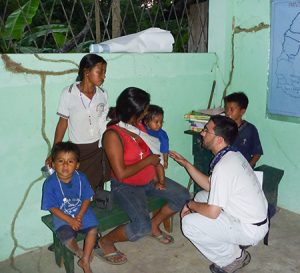 After that, the news spread. Another woman came to the clinic asking to have her birth control implant removed, but her reason revealed a more insidious dilemma. Carmen had hers in for two years but now wanted more children. “I went to the clinic where they put it in and asked if I could get it taken out. They said no.” We asked why, but she hesitated. “They told me, ‘We don’t want more people like you.’”

We were in shock.

Could this really happen in the twenty first century? She was, of course, very poor, dark skinned, and of native origin. This statement revealed much more than some potential underlying racism and classism. It was also a violation of her rights as a woman.

Several other women approached us with similar stories and struggles. One had heavy bleeding from the implant (something extremely limiting for a woman in the developing world without ready access to feminine hygiene products), and others simply didn’t like how it made them feel. Since our supplies were limited, we arranged for them to meet us at a church in the regional city on the last day of our mission trip, and were able to remove the implants just as these women had wanted for so long.

I don’t know if this experience is widespread in the developing world, but it made me realize that many forms of conventional birth control are not always a sustainable practice, and can also be used as a form of forced population control. These women lost control of their bodies and were helplessly at the mercy of a chemical-secreting plastic rod in their arms. In the United States, they could have more easily had the implants removed and chosen another method of family planning. Yet, even if they had the options of the pill, IUD, condoms, or injectable birth control in their country, they still would need regular refills or maintenance of those methods. The question then becomes, if these women already have very limited access to healthcare, how will they have appropriate follow up for these forms of contraception, and what if they can’t afford them or experience adverse side effects?

Fertility awareness based methods (FABMs) provide a viable solution. Once a woman learns an FABM, she now has family planning for life. The Two-Day and the Standard Days methods of family planning have been researched in developing countries and found to be effective. Using a modified form of the Billings Ovulation Method, the organization Family of the Americas created a way to teach this FABM to people with low literacy levels in developing countries.

During my experience in Ecuador, I realized these women just “get it.” When I shared with them the different phases of their cycle and taught them how to identify their fertile signs, they were already aware of those changes, but no one ever explained what they meant. Perhaps it is their closeness to nature or the lack of modern distractions that allows them to be so in tune with their bodies. Teaching them fertility awareness empowers these women to take charge of their family planning goals. As a country and as healthcare professionals, we might consider that while our intentions may be genuine in providing access to contraception in the developing world, our efforts can fall short. These women deserve something better—a safer and sustainable alternative. Perhaps our focus should shift toward educating and empowering women to know their bodies through FABMs, allowing women like Carmen and María the power to pursue their family planning goals, free from side effects and free from coercion. 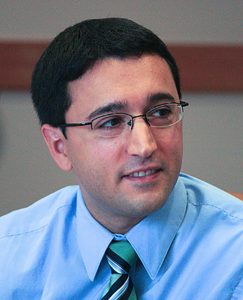 Author Bio: Luis García, MD graduated from Franciscan University with dual degrees in Biology and Theology and completed medical school at Temple University in Philadelphia. He is a family physician who cares for the Spanish-speaking community of York, Pennsylvania. He has been involved with FACTS since its inception in 2010. Dr. García grew up learning about fertility awareness from his parents, who used it as a means of teaching “sex-ed.” Since then, he’s had a passion for sharing the message of fertility awareness with friends and family as well as his patients. He and his wife have used the Creighton Model of FertilityCare to postpone and achieve pregnancy, but primarily have used it to help identify and treat infertility. They have two daughters thanks to the use of NaProTechnology.

Dr. García won Teacher of the Year awards during residency; in 2016, he received a Top 40 Physicians Under 40 Award in the state of Pennsylvania. His expertise has led to interviews by local and national radio stations, and he writes for the American Academy of Family Physicians’ young physician blog.