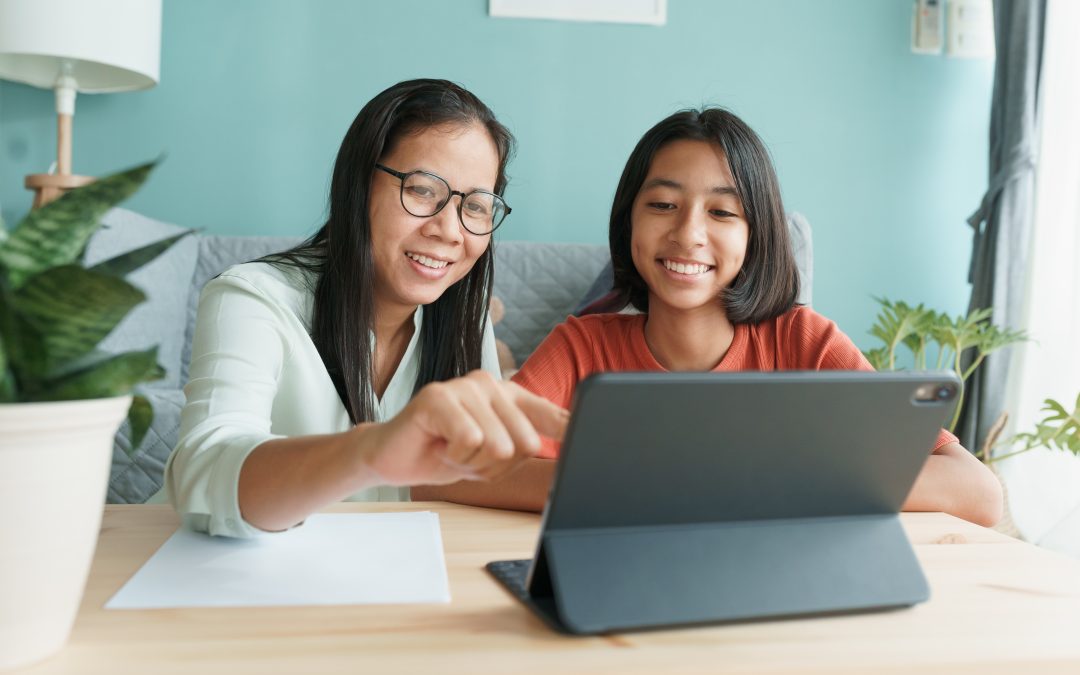 Rewards of Giving FABMs a Chance: An Interview

In family medicine and pediatrics, physicians have the opportunity to educate young women about their bodies, their normal physiology, and the joys and challenges of growing up. Sara Torres, a future pediatrician on the FACTS elective, interviewed a user of the Creighton Model whose life changed when she gave fertility awareness-based methods (FABMs) a chance. 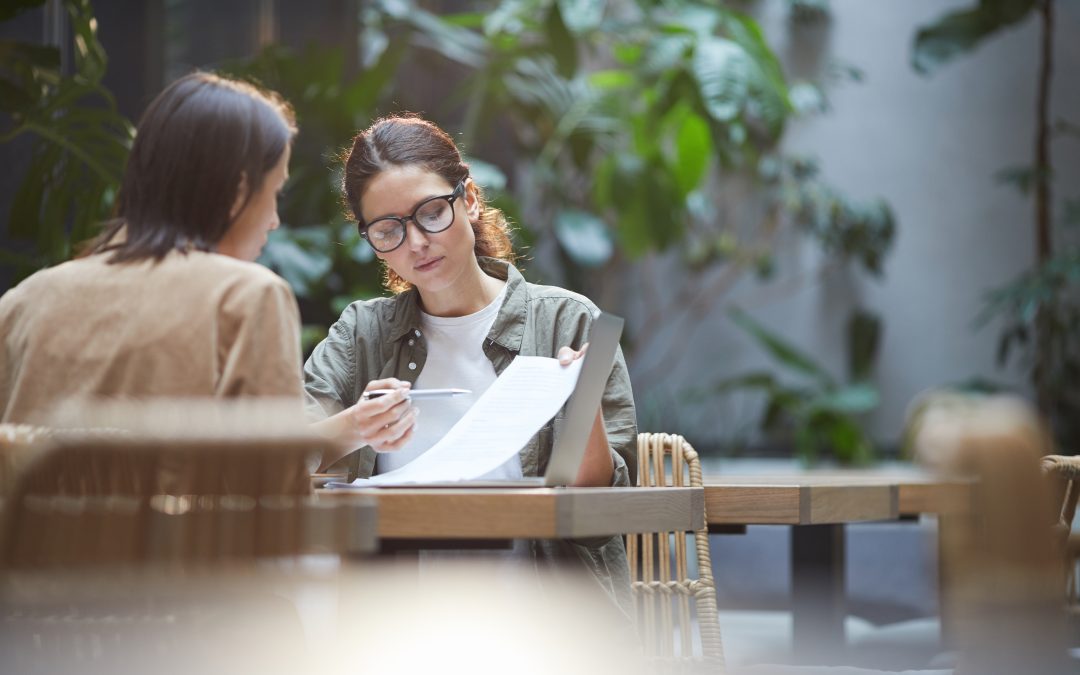 An FABM User Becomes the Teacher: An Interview

Fertility awareness-based methods (FABMs) are growing in popularity for family planning and for their clinical applications. Through this interview, Dr. Mara Penne met a user of multiple FABMs who then chose to become an instructor for the Fertility Education & Medical Management (FEMM), a sympto-hormonal method. Read more! 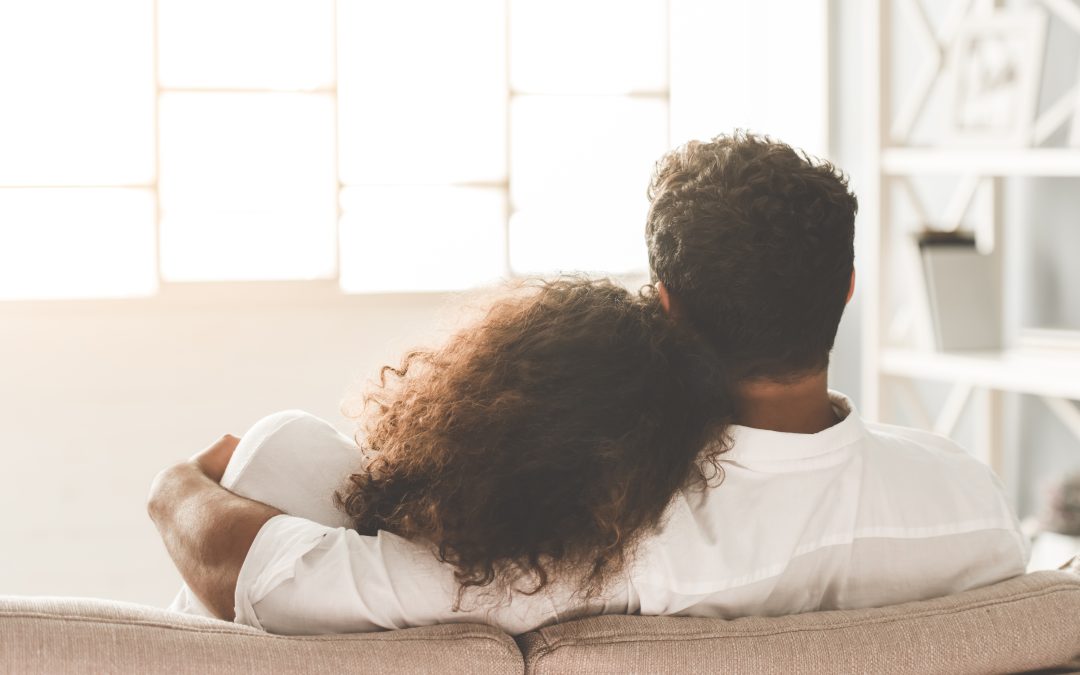 The unique story begins with a physician who learned about FABMs from his father, also a physician. The son then taught his wife about the method, which they used initially to avoid and, later, to achieve pregnancy. Along the way, they learned there’s a method for every season of one’s reproductive life. Read more! 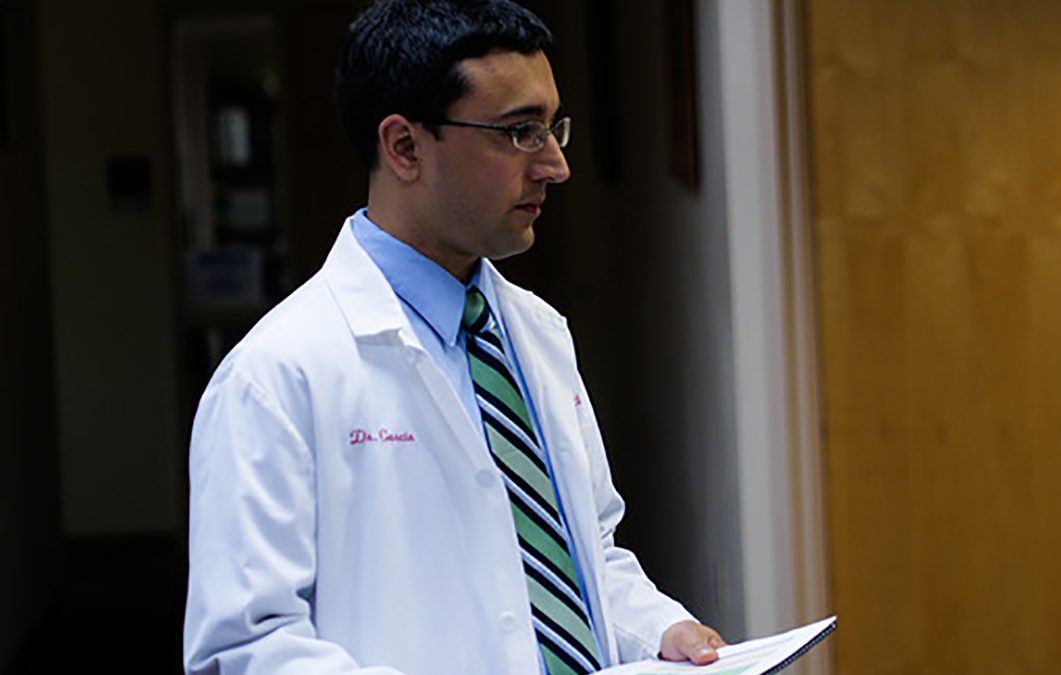 At FACTS, we are welcoming the New Year by featuring a physician who has believed in and supported the work of FACTS for over a decade, beginning as a medical student! Dr. Luis Garcia is a family physician with a heart to serve communities and populations that remain underrepresented and underserved, both in the United States and abroad. Read more about FACTS benefactor Dr. Luis Garcia. 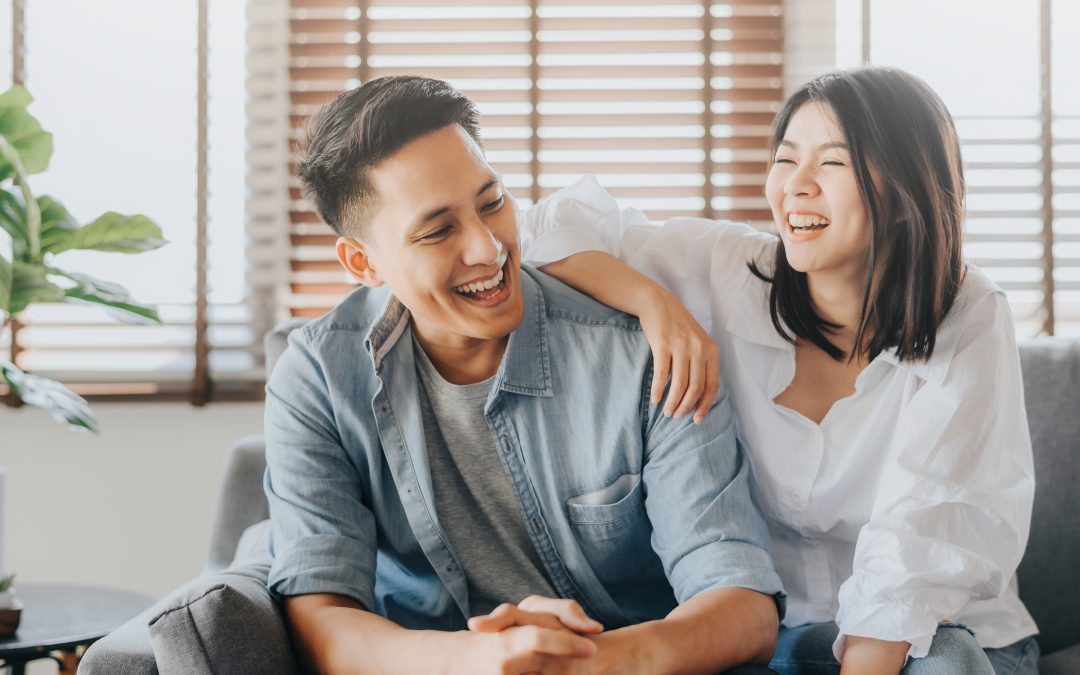 25 Years of Success with the Sympto-Thermal Method: An Interview

Charting and the Science of the Cycle, FABM Effectiveness for Pregnancy Prevention, FABMs Personal Stories, Miscellaneous

This interview is a celebration of the joy and peace that using fertility awareness-based methods (FABMs) can bring to individuals, couples, and families. This patient story points to the various ways FABMs can enrich people’s health, relationships, and families. Read more! 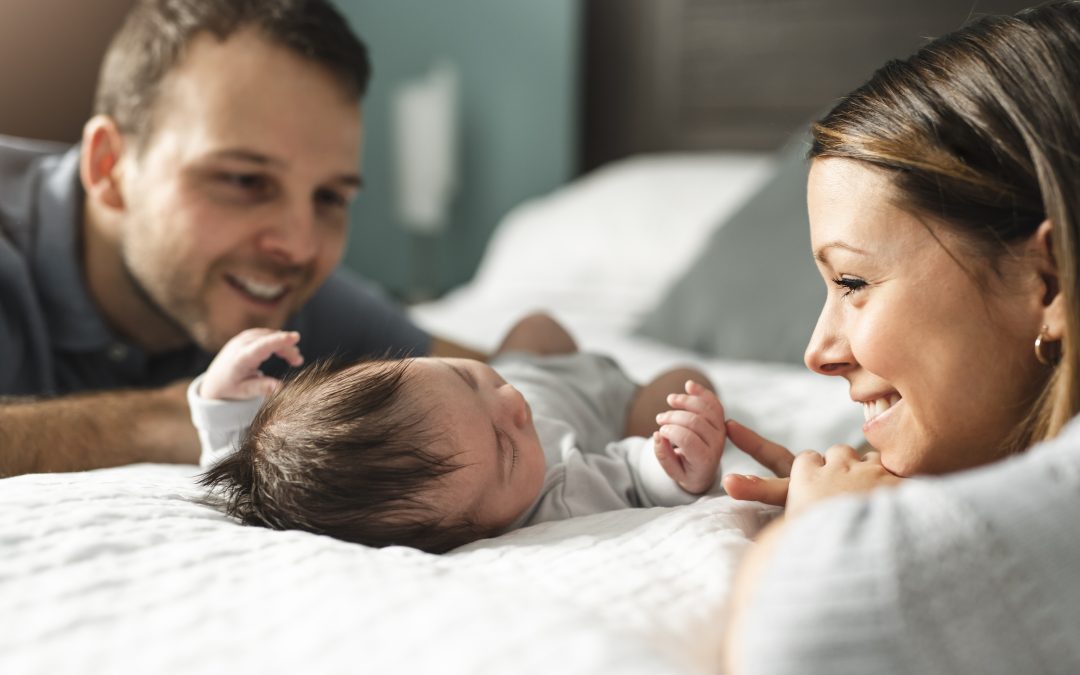 Persevering with FABMs: One Couple’s Experience with the Creighton Model

This interview with a user of the Creighton Model provides an example of a fertility awareness-based method (FABM) that is a true form of family planning, as it enables couples to use it to avoid or achieve pregnancy. Beyond family planning, the woman’s story also highlights the clinical applications of this versatile method. Read more!