What your cervix is telling you – Part 2: The “Everyday Janes”

Happy #CervicalHealthMonth! In celebration and solidarity with those promoting women’s health worldwide, we continue our series on cervical health. Read on to learn more about all that a healthy cervix can do every day and why labeling its work a mere “cervical discharge” doesn’t do it justice. January 19th, 2017 by Sarah Murray, MD In my last post we started to explore the depths of the cervix and its impressive secretions as described by Dr. Erik Odeblad. These secretions not only can be markers of a woman’s fertility, but they also play a crucial role in her gynecologic health. 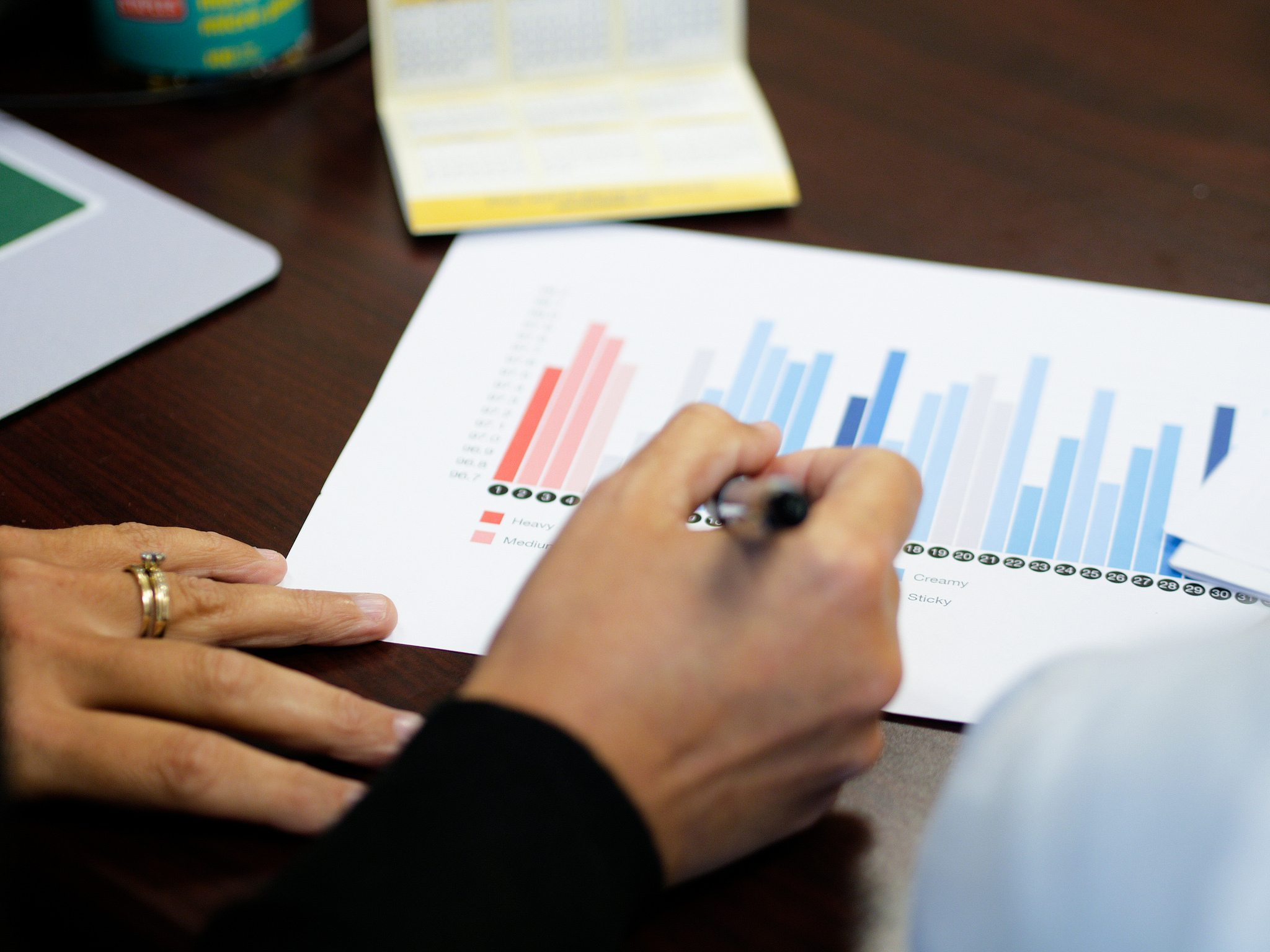 Spoiler alert: today I am detailing a few of the less flashy types of cervical fluid. These are not usually the ones that catch our attention, unless something is wrong. These are not the types often discussed in relation to fertility, intercourse, or conception [Those will come later; don’t you worry!]. Rather, they are the “Everyday Janes” of the cervix – understated yet graceful in their own right. “What are these types?” you are now probably wondering. “Do I or my partner have these?” “Is this what I saw last week during that speculum exam?”

The first, and arguably most important of those I will cover today, again, thanks to the work of Dr. Odeblad,[i] is Type G mucus. Type G, or “gestogenic,” mucus, is that which predominates under the influence of the hormone progesterone. During pregnancy, or gestation, Type G mucus is famously present in the form of the mucus plug, which for most women remains in place until it passes in early labor. From this, one could already guess one of the main functions of Type G mucus even for non-gravid women – a protective barrier. Type G mucus has both mechanical and chemical barrier qualities. It contains IgGs (a type of antibody) and white cells, providing an antimicrobial effect. Its high viscosity and “glue-like” character create a natural barrier to ascending infection or sperm, when the physiologic time for reproduction is not right (Interestingly, the cervical canal is also narrowed via the fibromuscular system of the cervix during infertile phases[ii]). Type G mucus is present at the cervical os during most of a woman’s cycle, but it is notably absent during both menstruation and the fertile period, when the cervix opens to allow for menses to exit or sperm to enter, respectively. After ovulation, Type G mucus quickly becomes responsible for almost 100% of mucus in the cervix,[iii] once again filling the os. 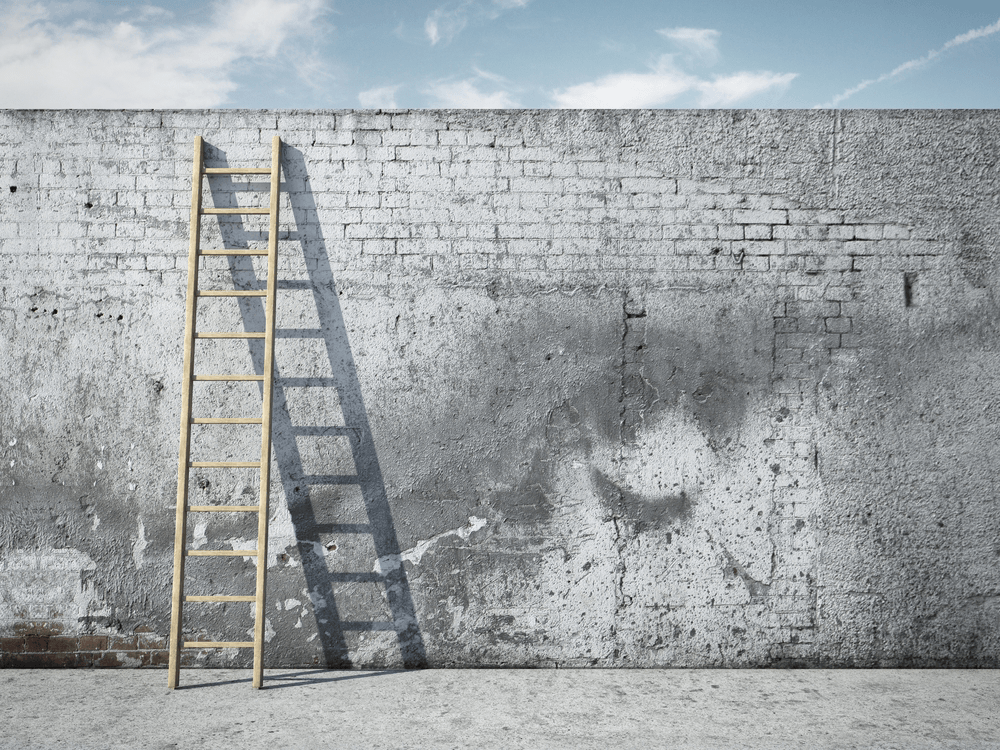 The persistence of this mucus barrier, often described as “thickening of cervical mucus,” is one of several mechanisms of action claimed by progestin-only contraceptives. A woman observing her mucus signs for a fertility awareness-based method of family planning (FABM) may occasionally notice some Type G mucus, but it should not account for the obvious change in secretions associated with days of fertility. During non-fertile times when Type G mucus is typically present at the os, small amounts do fall from the cervical plug and may be observed at the vulva, but this varies from woman to woman. 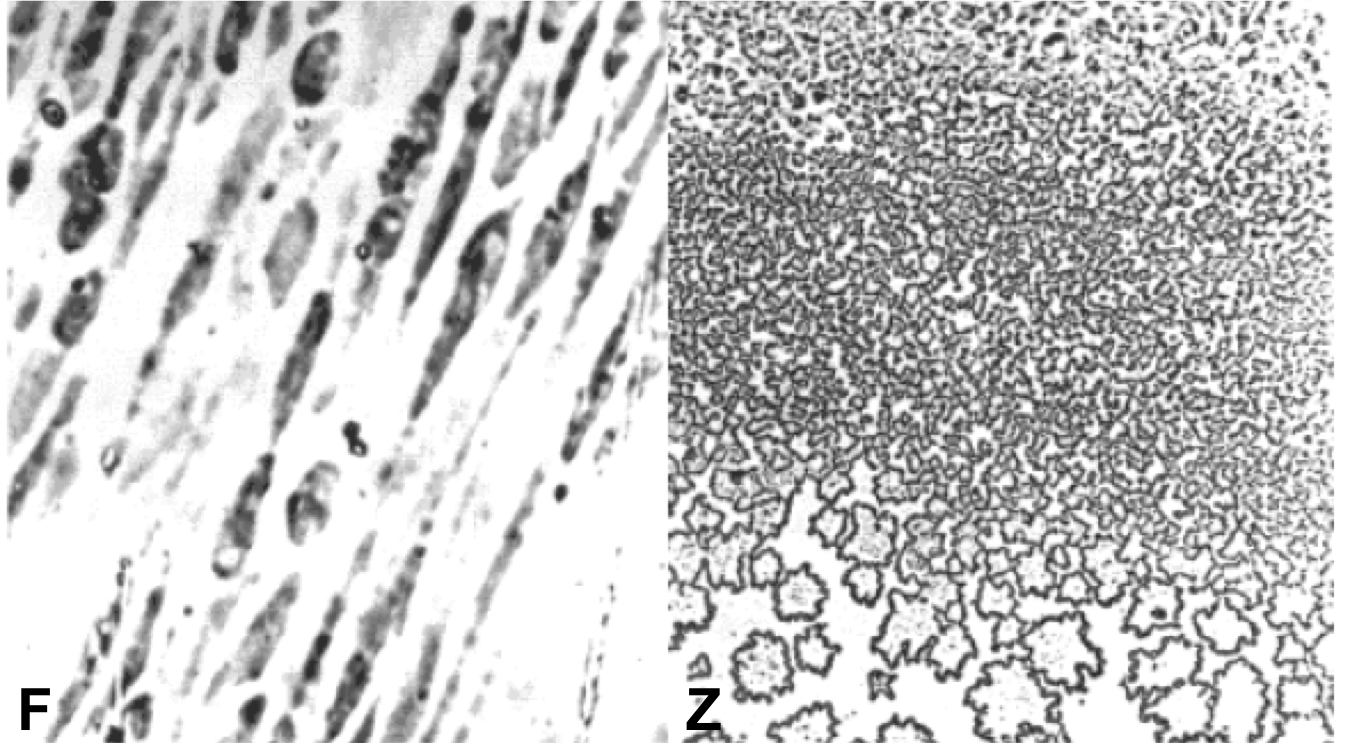 Besides Type G mucus, there are two other types of cervical secretions I will discuss in brief today. The first is Type Z. To be fair, Odeblad did not actually use the term “mucus” for this type; rather, he described it as the “Z secretion.”[iv] This secretion, localized to the upper cervical crypts, near the uterine isthmus, was present in all phases of cycle. Its singular notable quality was the presence of many granules. So, why even bother including this type in his alphabet soup? While the Z secretion might not do much on its own, its granules, which have mucolytic properties, likely play an important role in breaking down the other types of cervical secretions. They may even facilitate the ascent of sperm.

In contrast, Type F mucus, found by Odeblad mostly during infertile phases, lacks such a clear purpose in a woman’s cervico-gynecological system. It contains neither granules nor immune cells. As far as Odeblad could tell, there is no known physiological function for Type F mucus. This type, rather, contains epithelial cells that seem to come from a fetal-cell or “fundamental” origin. Similarly, the undifferentiated cells that produce Type F mucus reside not in the crypts (like those that produce Types G, L, P, and S), but between the crypts on the inner epithelial wall of the cervix, uterus, or even Fallopian tubes. With such a distinct location and origin, it follows that secretion of Type F mucus does not change significantly with the mid-cycle peak build-up. Type F mucus, however, may be a frequent finding in the observations of some women. While Type F mucus makes up a total of only 1-4% of all cervical mucus in the reproductive years,[v] it is more commonly seen in younger patients. In some women it may even present as a continuous discharge that does not change much from day to day or phase to phase of her cycle. Understandably, such a secretion could confuse or frustrate a couple trying to chart their fertility, making it more difficult to discern what would otherwise be dry or infertile days. If using the Billings Method or Creighton Model, fortunately, a couple can learn to identify this same old, everyday stuff as their “Basic Infertile Pattern,” and begin to use “yellow stamps” to distinguish secretions with infertile versus fertile characteristics. Clinically, one must of course rule out infection before attributing any continuous discharge to Type F mucus.

The last type of secretion that deserves mention here comes not from the cervix but from her near neighbor, the vagina. As the vaginal epithelium grows and turns over it continually loses some cells, producing a small, flaky, secretion. This vaginal exfoliation remains at the vulva but is not usually noticed except in cases of infection, when it can interfere with a woman’s observation of her other secretions.[vi] Whew! Type G, Type Z, Type F, and vaginal – those are all the “Everyday Janes” for today. Are you in awe of the cervix yet? Stay tuned for next post, when we continue our exploration of the different types of cervical fluid as detailed by Dr. Erik Odeblad. Did you miss Part 1? Catch up by reading the first post in this three-part series, written especially for #CervicalHealthMonth!