What your cervix is telling you – Part 3: Team Fertility

Women and men of the world unite: #CervicalHealthMonth continues, and so does our series on cervical health! This is the final post, so please catch up on Part 1 and Part 2 if you’re just tuning in.

Considering how male-dominated the world can sometimes seem, perhaps it’s no wonder that sperm often get so much attention in the narrative of reproduction. But, as we will see today, the cervix and her team also deserve some serious recognition. Read on to learn about how a healthy cervix masterfully sets the stage for conception with her amazing fertility-promoting secretions. We hope you enjoy!

Welcome back! In the first two parts of this series, we began to discuss the different types of cervical fluid as described by Dr. Erik Odeblad (who, for those of you who missed Parts 1 and 2, was quite the pioneer in cervical health research). Last time, we covered the “Everyday Janes” – several of the less flashy but nonetheless important types of secretions that are present in a woman’s body (almost) everyday.

If you were reading closely, you might also remember that there exist some other types of cervical fluid. “Wait, do you mean the flashy ones?” Yes, those. Get your sunglasses ready, because today we will be looking at the amazing team of cervical secretions that appear in coordinated dance with a woman’s window of fertility. 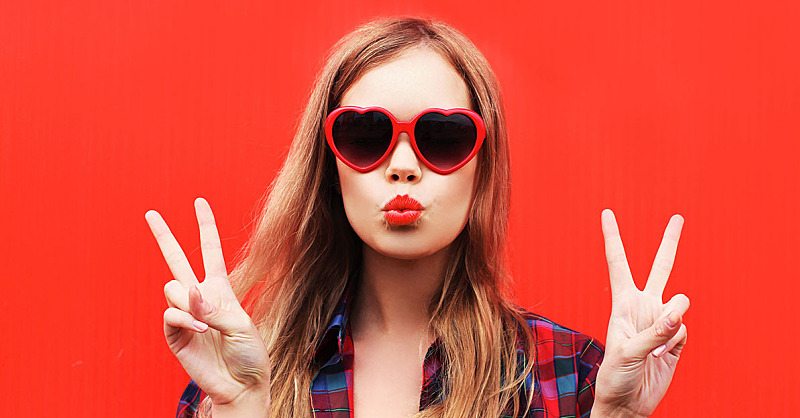 Before we begin, a quick note on semantics: although Odeblad initially distinguished cervical mucus into two types – Type G, for “gestagenic” and Type E, for “estrogenic” – he later divided Type E into Types L, S, and P, which we will discuss below. Because today’s post is based on his later work[i], I will also use Odeblad’s more recent language, referring to each as their own type proper.

Imagine for a moment, from an evolutionary biology perspective, a woman’s body preparing for her monthly time of fertility. When conception would be impossible, she doesn’t want to waste precious resources producing futile secretions. During these times, she instead focuses on staying healthy. In the luteal and early follicular phases, Type G mucus, under the influence of progesterone, forms a protective plug at the cervical os (opening of the cervix).

As the follicle of the month grows and estrogen levels starts to rise mid-cycle, however, everything changes.

The start of the fertile window

With rising estrogen, one of the first cervical secretions to arrive on the scene is Type L, or “loaf-shaped” mucus. Found throughout the fertile phase, and in crypts from all areas of the cervix, Type L mucus has two important functions. First, the intermediate viscosity of Type L mucus makes it the perfect material for filtering sperm. Sorry guys, but those with curved, irregular, or otherwise awkward swimming patterns who enter Type L mucus will find themselves pretty much stuck. Certain areas of Type L mucus, called micropockets, even seem to be extra-keen on capturing the misguided. Also, because Type L mucus is expelled from the L crypts in “pearls” or “loaves,” it forms a mechanical support for the less solid Type S mucus which appears a few days later. 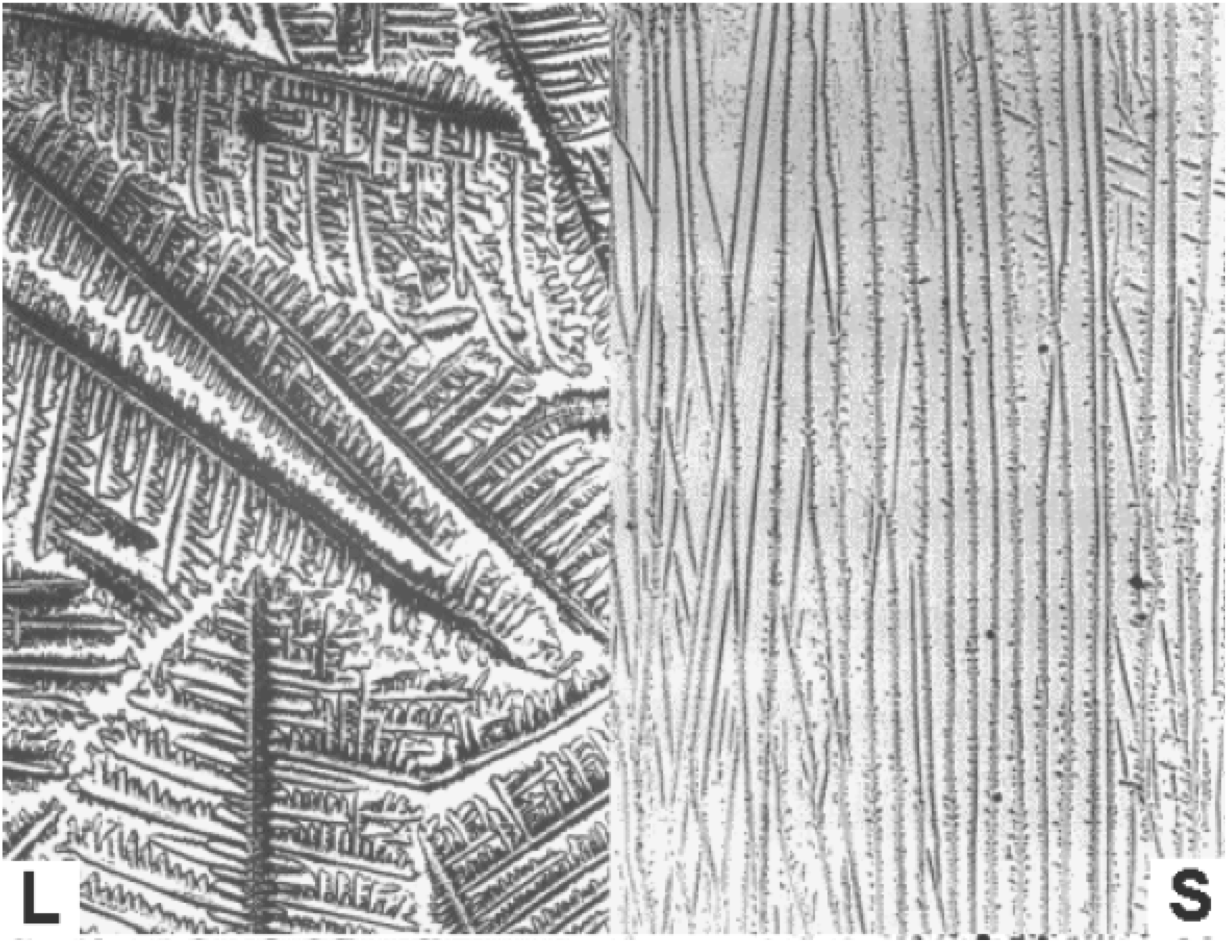 Type S, for “string-like” or “sperm-conveying” mucus then appears in the second half of the fertile phase. Conveniently, the cervical crypts that secrete Type S mucus are usually located in close vicinity to the L crypts, facilitating a connection between the Type L mucus scaffold and the upper end of the S mucus filament. The lower ends of these S “strings” can then float freely and form channels (think swimming lanes in a pool) to help the sperm travel. In these expressways, sperm can rapidly climb, some reaching an S crypt within 4-15 minutes.[ii] 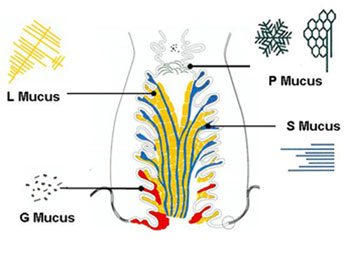 Map of cervix and cervical crypts

Where do the sperm go next? If you were thinking “Onwards and upwards! To the uterus or tubes to find the egg, of course!” you get partial credit. While some sperm do go directly from the os to the uterine cavity, the majority first make a pit stop in the S crypts. Here, they rest and “hibernate” for hours to days, preparing for the journey ahead. When they arrive in the S crypts, they also somehow halt the production of S mucus, which from their perspective must be no longer needed. Although the exact mechanism of this communication is unknown, the cervix, again not wanting to waste resources, senses this and responds in turn.

Next enters Type P, or “peak” mucus, named so because in aggregate, its levels reach their climax during a woman’s days of peak fertility. Odeblad actually identified a number of subtypes of P mucus, which we will discuss below.

First, the subtype P2, or P“a”, for “activity,” is a peculiar one. It seems to appear in response to increasing estrogen levels and may be present as early as the beginning of the fertile phase, or, as Odeblad found, 4-8 days prior to ovulation. However, its signature activities include absorption of granules and mucolysis, causing not only its own decay, but also the mucolysis of other mucus types. “Wait, so basically it just breaks stuff, and then it disappears?” you may be wondering. “How does this help the team?” Skeptics aside, Odeblad theorized that the role of P2 (or Pa) may indeed be more altruistic than it may appear. By liquefying the mucus in the S crypts, it can free the sperm for their further ascent.[iii]

In contrast to the above subtype P2 (or Pa), which appears at the start of the fertile phase, our next subtype, Pt, appears at a woman’s peak day. Less is known about this type, but Odeblad found it to be a very thin variety, from the upper half of the cervix. 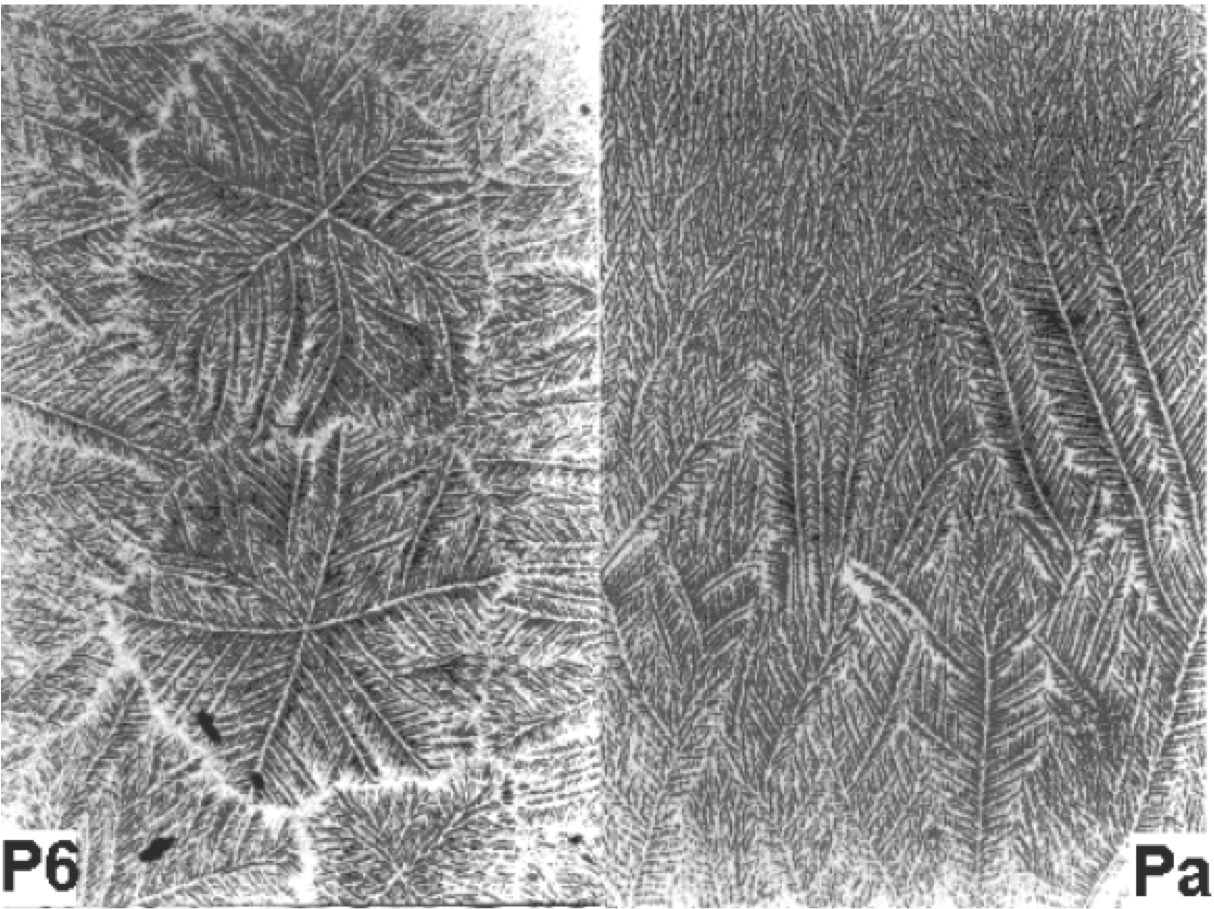 The last subtype is P6, which, in dried mucus specimens, stylishly forms hexagonal “plates” or stars. It is present at and shortly after ovulation and may be influenced by both estrogen and noradrenaline levels. Although it is geographically limited to the very uppermost portion of the cervix, its starring role, Odeblad proposed, is to convey the sperm between its “plates” of mucus as, at long last, they approach the uterine cavity.

So, there we have them: Types L, S, and P – the amazing fertility-promoting team of cervical secretions. How well they work together, and what a great work of art they help create! Without them, you and I might not be here.

Next time you think about cervical discharge, my hope is that you also remember Dr. Odeblad and the distinct, brilliant secretions of the cervix we have studied together.

Thanks for joining us for this #CervicalHealthMonth series! If you missed Parts 1 and 2 you can find them and our other previous posts here. Want to learn more? Check out factsaboutfertility.org for more information about FACTS and how you can get involved.

← What your cervix is telling you - Part 2: The "Everyday Janes" Intensive Brief Weight Loss Intervention Found to Improve Reproductive Outcomes →