By Natalie Gould, DO

Editor’s Note: This year, October 13th is World Thrombosis Day, which provides an opportunity to raise awareness about this potentially life-threatening medical condition or complication. The 2018 research summarized below is titled, “Systematic Review of Hormonal Contraception and Risk of Venous Thrombosis.” The study was published by Keenan et al in 2018 and won the 2019 Linacre Award for outstanding research paper of the year. The researchers reviewed the literature assessing the risk of venous thrombotic events in women who choose hormonal contraception. Dr. Natalie Gould’s summary of this important study ends by discussing fertility awareness-based methods (FABMs) as a reasonable, safe, and effective option for women who need or prefer a different approach for pregnancy prevention, health monitoring, and/or to diagnose and manage a variety of women’s health conditions.

It was just a few days after Christmas and we were sitting outside, sharing our shock in silence. Reunited with our college friends, we should have been happy — happy to see one another, enjoying the joyful nature of the season, and sharing adventure stories from our young lives. Instead, most of us were quiet and tearful, having just attended our friend’s memorial service. Despite her youth, she collapsed suddenly due to massive pulmonary emboli — blood clots within her lungs.

Years later, I am in medical school, where the risk of venous thromboembolism (VT) has hardly been mentioned as a potential side effect of hormonal contraception. If it is mentioned, it is touted as a rare occurrence. While this may be so, it is in our best interest as medical professionals to discuss all potential side effects with our patients so they have true informed consent and the highest sovereignty over choices affecting their bodies. Hormonal contraception is often used as a first line therapy for women’s health issues beyond pregnancy prevention. Women have the right to know all the evidence about these medications before choosing to take them.

In the 2018 study titled, “Systematic Review of Hormonal Contraception and Risk of Venous Thrombosis,” Keenan et al reported the significant increased risk of venous thromboembolism in healthy young women using hormonal birth control. This is a review of their findings.

Hormonal contraception (HC) continues to have high prevalence use worldwide, with over 80 percent of women in the U.S. alone reporting use of some form of HC at some point during their reproductive years. Despite the widespread use, the safety of HC is primarily determined through observation and case control trials due to ethical concerns of having women who are trying to avoid pregnancy take a placebo. Hormone replacement therapy (HRT) practices have changed drastically in the last twenty years, since data surfaced showing increased cardiovascular risks with HRT, so that their benefit does not outweigh the potential harm. Despite these findings, HC doses are often given in five to ten times the dose of HRT.

In medicine and bioethics, informed consent is paramount. The intent of the research by Keenan et al was to look at broad safety data of hormonal contraception and evaluate for potential increased risk for venous thromboembolism, including deep vein thrombosis (DVT), pulmonary embolism (PE), and central venous thrombosis (CVT) in healthy female populations of reproductive age.

A PubMed search was performed for all relevant publications from inception through April 2018. The following inclusion criteria were used: all articles evaluating risk of any form of HC for first VT in healthy women. Articles had to have a nonuser comparison group and VT confirmed with either imaging study or strong clinical diagnosis with minimum four weeks anticoagulation. Studies had to report relative risk (RR) or odds ratios (OR) with 95% confidence interval (CI). Type of HC used must have been identified, including the generation of oral contraceptives.

Of the studies reviewed (n=15), 12 were case control studies ranging in size from 36 to 1,524 cases, and 3 were cohort studies ranging in size from 8 to 17.2 million-women-years of observation. All the studies showed an increased risk of VT in women using HC compared to their controls, with the exception of users of the levonorgestrel-releasing IUD. Interestingly, a few studies showed that risk generally decreased with longer use time, with the first year of use demonstrating the greatest risk.

Obesity was also shown to be associated with higher risk of VT in patients using HC. In one study, women taking second generation HC had significantly higher risk, with a sixfold increase in risk if body mass index (BMI) was greater than 30.

Overall, risk was increased for users of all generations of HC, with use of fourth generation HC being greater than third, and third generation greater than second. Use of transdermal patch and hormonal vaginal rings was associated with significant increased risk of VT. Finally, the progestin-only implant was not shown to increase risk, and the levonorgestrel IUD showed decreased risk.

This review article set out to explore whether users of HC have a significantly increased risk of confirmed venous thrombotic events when compared to nonusers. The studies reviewed demonstrate that, indeed, users of HC have a three- to ninefold increased risk of confirmed VT. The study reports that HC can therefore be estimated to cause 300-400 young healthy women to die each year because of their contraceptive choices.

The authors go on to say that this risk is often justified in the studies reviewed by noting the risks of pregnancy. Yet, the reviewers point out that the absence of HC use is not equivalent to pregnancy, and the studies fail to discuss options that would not expose these healthy women to the potential harmful side effects to which HC exposes them.

This raises an important issue: are women being adequately informed of the potential risks of their contraceptive choices? Birth control has long been viewed as a positive development for women, and while the benefits are shouted from the rooftops, should we not also be willing to explore their potential harm? 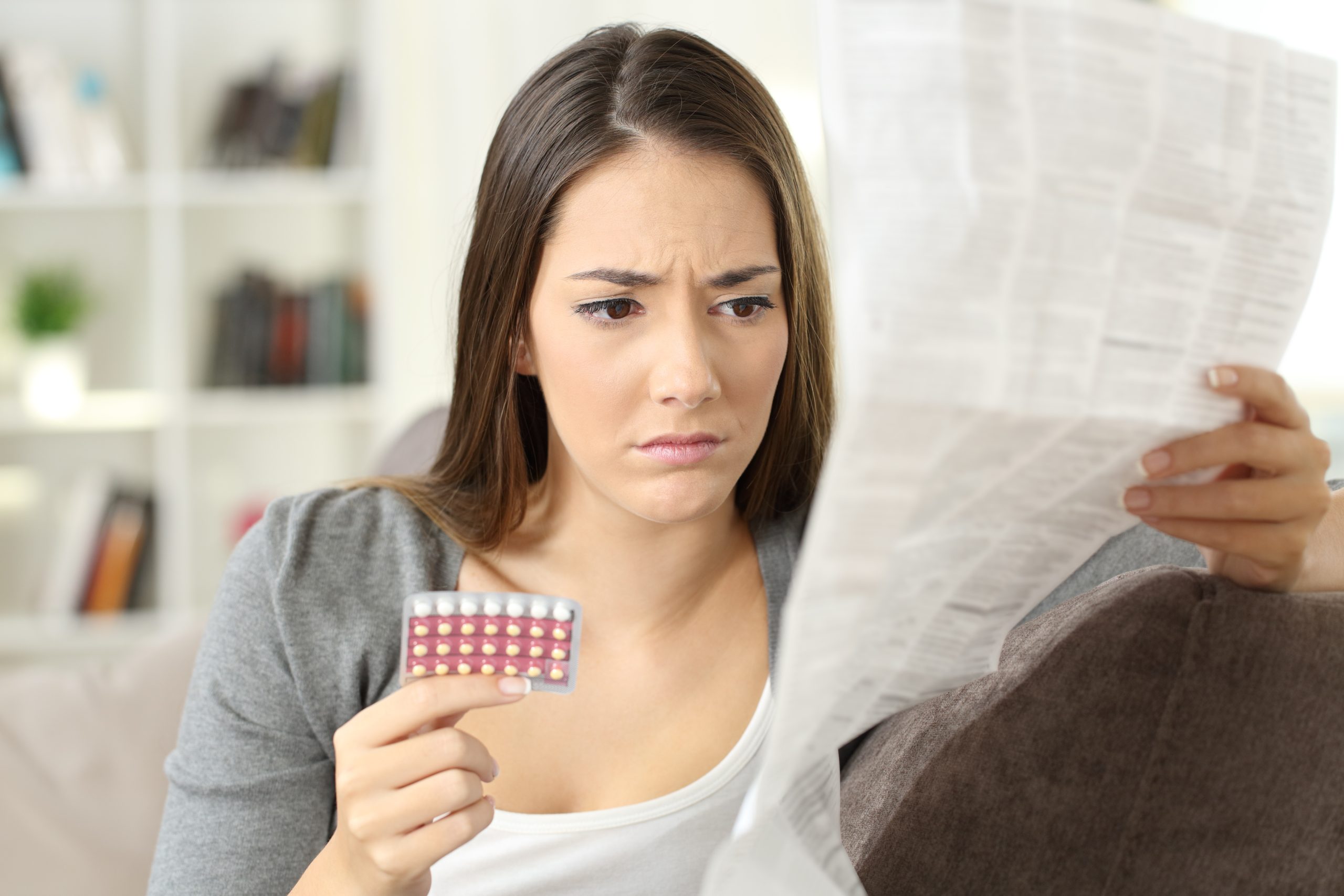 The possibility of venous thrombotic events due to HC use is often under-reported and appears to be overlooked by the general public. Although medication safety is usually determined through the gold standard of randomized controlled trials (RCTs), it is not possible to study HC with RCTs, as giving women placebo could lead to unintended pregnancy. Thus, it is imperative to consider studies such as this review to understand the risks of HC and to properly counsel patients on their contraceptive choices so they have full informed consent.

The study authors point out that several fertility awareness-based methods (FABMs) of family planning demonstrate typical use rates comparable to those of oral contraceptives. These FABMs have no medical side effects, making the potential harm of VT avoidable if these options are presented to women alongside HC options. They go on to suggest further research to follow a large cohort of women using FABMs compared to a cohort of women using HC to evaluate health outcomes of each choice.

Many women do not think of HC choices as potentially harmful, and many are not counseled on the increased risk of VT. As it relates to HC, for women to have full sovereignty over their bodies and provide true informed consent, physicians must be aware of these risks and personalize counseling.

Death due to VT may seem like a rare possibility, but when it is your best friend, your wife, your daughter, or you, it matters. It’s no longer rare; it’s real. 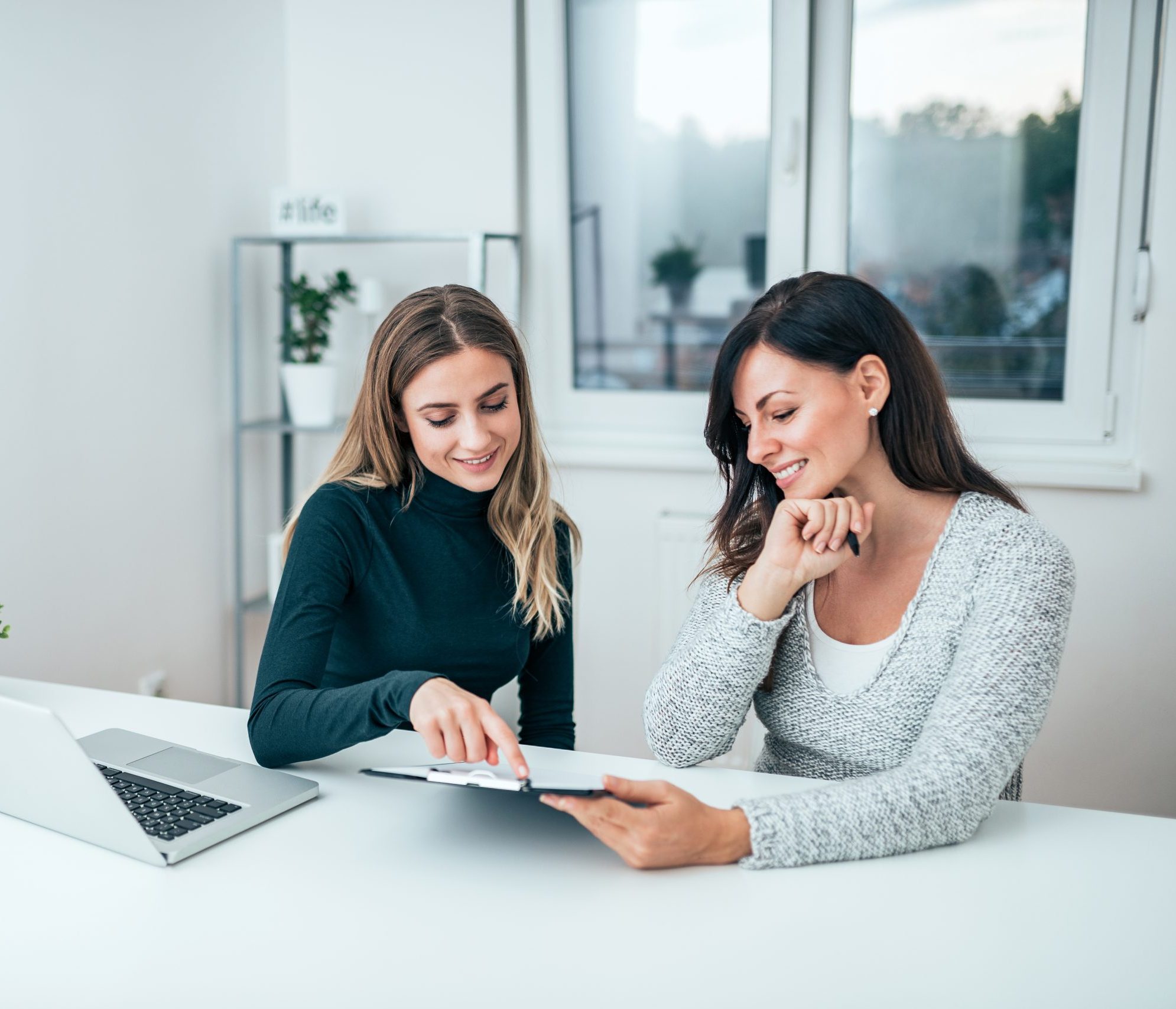 FABMs are often not presented to women as a viable option for pregnancy prevention. If more physicians were educated about these options, perhaps we would not have to ignore or accept the risk of losing 300-400 healthy young women — women like my friend — each year.

FABMs empower women with knowledge of whether or not their bodies are healthy. They can also help identify the root causes of women’s health problems that are often merely masked by HC use. This would decrease medical use of HC for reasons other than contraception.

This brings up the painful, yet important question we must consider: what would have happened if, years ago, my friend’s doctor presented an FABM as an option to her? 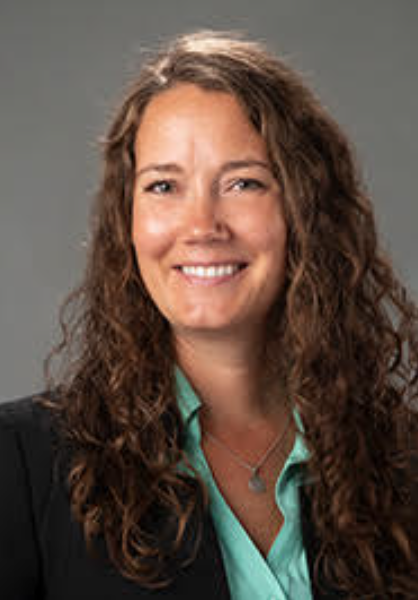 Natalie Gould, DO is a first-year resident at Peak Vista Family Medicine Residency in Colorado Springs, CO. She wrote this review as a fourth-year medical student at Rocky Vista University College of Osteopathic Medicine. She participated in an FABM elective and is excited to continue her education regarding these important options for women for her future practice as a family physician. She believes all women should have access to FABMs and is excited to do her part to share this important information