Editor’s Note: During Men’s Health Month, we are excited to feature this interview with a patient who has experienced the value of having a male partner fully invested in using fertility-awareness-based methods (FABMs) for family planning. This interview is part of our series that highlights the reality of using FABMs, including benefits as well as challenges of the various methods. Hannah Sinks, a second-year medical student, conducted this interview as part of a two-week online selective with Dr. Marguerite Duane, executive director and co-founder of FACTS. For this month’s review of research that supports the value of educating men about fertility awareness, follow this link.

Mrs. S started using a fertility awareness-based method of family planning when she got engaged. She first learned about FABMs through her peers, many of whom use the Sympto-Thermal Method (STM). She chose to utilize natural family planning (NFP) for many reasons, including a desire to find an FABM that aligns with her beliefs and values. She dislikes the idea of taking a medication when there is nothing that needs to be “fixed.” The thought of adding extraneous hormones or chemicals to her body worries her, since she has always been sensitive to medications and experiences side effects often.

She also suffers from anxiety and has worked hard to understand and treat this condition, including figuring out whether its severity changes as her hormone levels fluctuate. For this reason, she does not want to introduce new hormones to her body that could impact this further.

In contrast, by using FABMs, she is able to chart her cycles and observe how her hormone levels may influence her anxiety. For Mrs. S, FABMs offer many benefits: they provide hormone-free family planning, align with her values, needs, and goals, and help her feel more connected to her body in terms of her mental health and fertility. 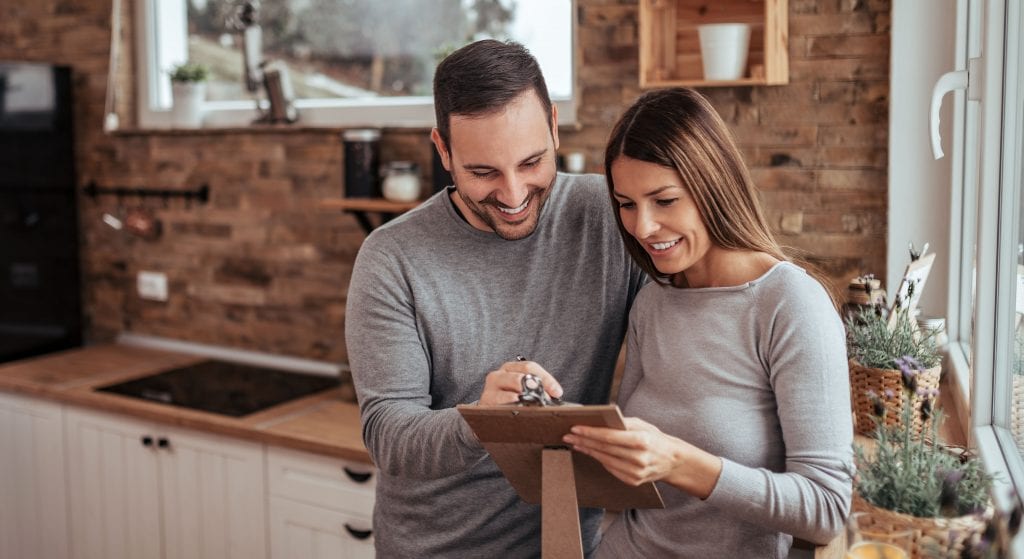 After she started using the SymptoThermal Method, Mrs. S joined a social media group for NFP users. Through this page, she became familiar with the many different FABMs. Around the same time, she learned from peers who were using NaProTechnology that if she ever pursued NaPro treatment for infertility, she would need to learn and use the Creighton Model. She found an instructor and began to learn the Creighton Model, which is the method she still uses.

Comparing the STM with the Creighton Model, Mrs. S felt the STM was easier to learn and gave her more definitive signs of the timing of her cycle. She liked that the temperature drop provided a clear warning that her period would start the next day. For her, the Creighton Model was harder to learn, but she likes not having to wake up early every morning to take her temperature.

Mrs. S has encountered a few challenges while using FABMs, including the need to abstain from intercourse on specific days. When she was charting alone, she felt like the “sex police” by being the one to give the “stop-go” on sex. Thankfully, the latter challenge was tackled when she and her husband started using the Creighton Model. His active participation in the charting process made the choice to either abstain or “go for it” feel like a team decision.

Her husband’s involvement with the FABM is one of the benefits of choosing this method of family planning, since she feels very supported by him. She also likes that using an FABM has opened up a conversation between them about having children, which no longer feels like a daunting topic since they revisit it every month.

She has been pleasantly surprised to receive mostly positive or neutral responses from physicians regarding her decision to use an FABM. Two OB-Gyn physicians have supported her choice to use these methods even though neither of them has extensive knowledge about FABMs. On the contrary, she was disappointed by an experience at a pharmacy clinic where the rhythm method was the only “FABM” listed in the electronic health record’s drop-down menu for birth control options. The health care provider insisted she had to select the rhythm method for the record, since it was the only FABM option available, even though this method is quite different from the evidence-based FABM the couple uses, and not nearly as effective.

A Future Physician Learns from a Patient

This interview gave me a new appreciation for FABMs and provided a personal narrative as to why offering these methods to our patients is part of providing wholistic care. Modern methods of contraception are not feasible or acceptable options for all patients, whether due to pharmacologic limitations, medical contraindications, or personal preference. As an aspiring OB-Gyn physician, I hope to apply what I learned during this selective and interview to help patients feel supported in any form of family planning they choose.

Editor’s Note: The rhythm or calendar method is an antiquated form of “predicting” ovulation based on your previouscycles. In contrast, by using modern evidence-based methods of family planning, women learn to identify the fertile window within the current cycle, which allows them to know in real time whether they are likely to conceive day-to-day. Modern FABMs include the Creighton Model, the Billings Ovulation Method, the SymptoThermal Method, the TwoDay Method, the Marquette Model, the Lactational Amenorrhea Method, and more. For more information on each method, click here and scroll down.

This patient’s experience of learning about FABMs from a social media group is part of the reason FACTS exists. We hope to continue to educate medical professionals about the evidence behind these modern, effective, and safe methods of family planning. FABMs also play an increasing role in women’s health, including the diagnosis and treatment of common conditions like endometriosis, polycystic ovarian syndrome (PCOS), infertility, and more. For this reason, FACTS will launch a second 2-week online elective this fall to educate medical students and other health professionals about these important applications of modern FABMs. 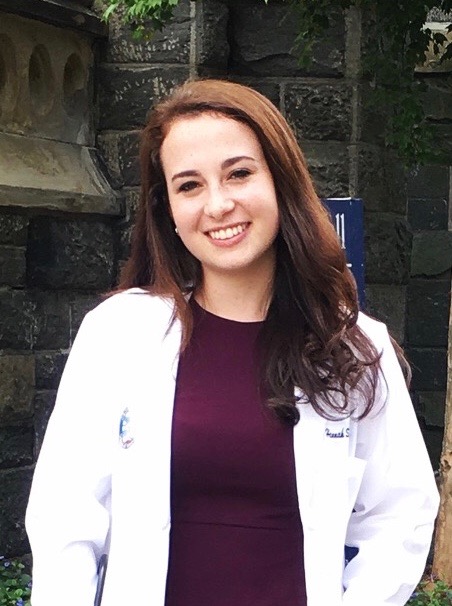 Author Bio: Hannah Sinks is a second-year medical student at Georgetown University School of Medicine. She graduated from Davidson College in 2018 with a major in mathematics. At Georgetown, Hannah is involved in research with the department of obstetrics and gynecology at MedStar Washington Hospital Center. She plans to specialize in obstetrics and gynecology upon graduation from medical school. 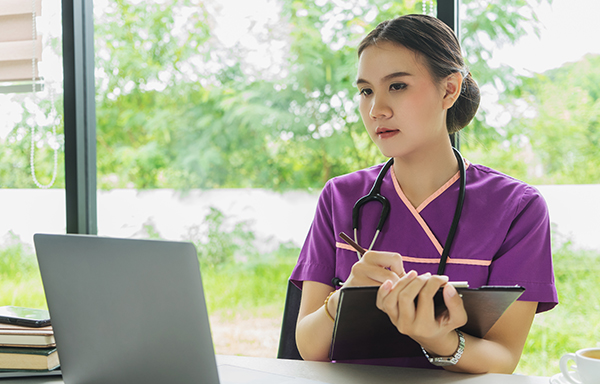 Partner with FACTS to transform the future of healthcare!

FACTS relies on support from benefactors, like you, to help accelerate the vital work that we are doing. Your support will fund lectures, scholarships, research, and online education to ensure that accurate, evidence-based information on fertility awareness based methods (FABMs) is more accessible in medical programs of all kinds. Each tax-deductible gift to FACTS – at any level – is valued and appreciated!

Thank you for your consideration – we couldn’t exist without your support! 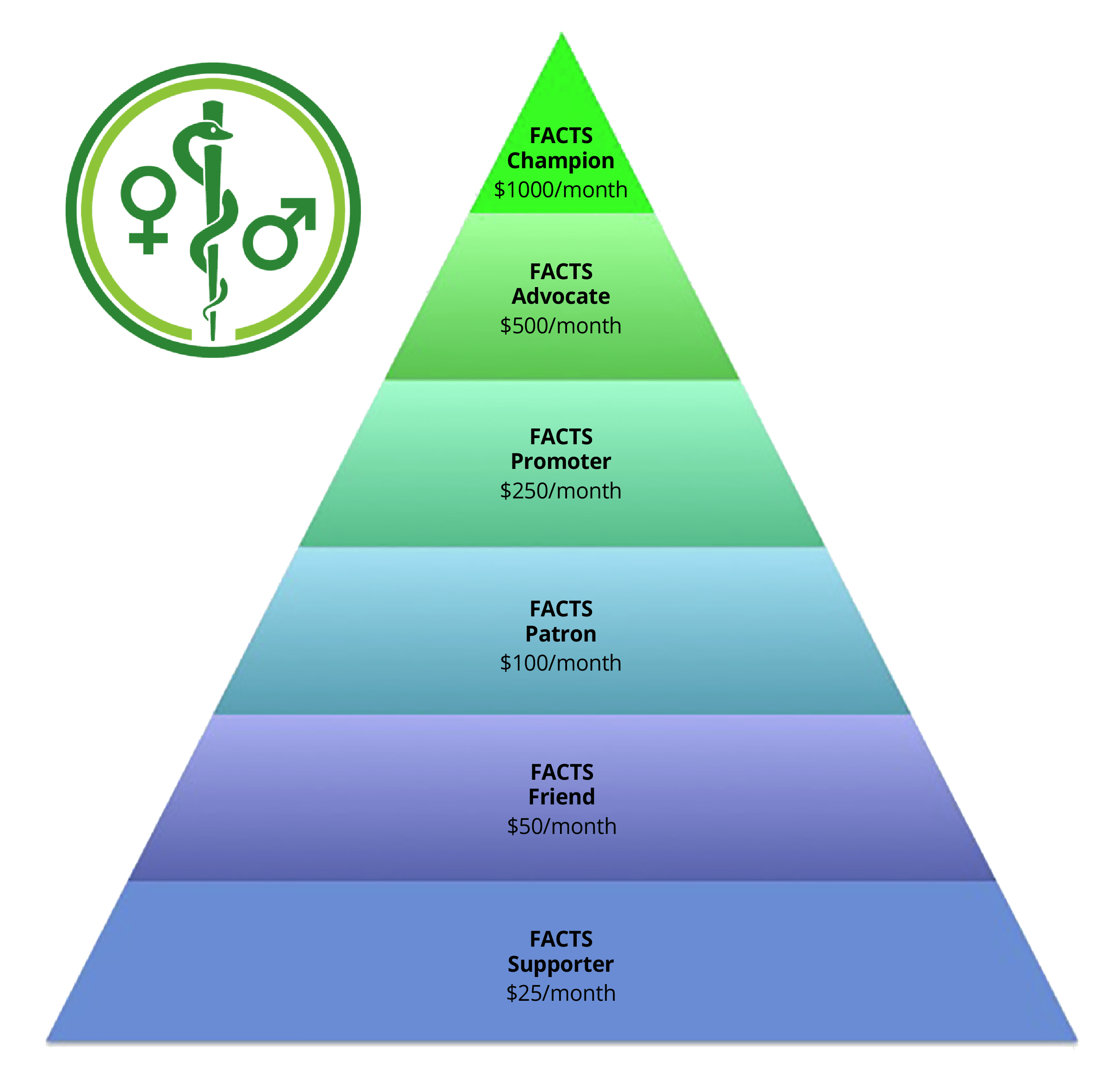