By Nicole Frey, DO

Editor’s Note: One of the most valued aspects of the FACTS fertility awareness elective is the opportunity students have to interact with women and couples who utilize fertility awareness-based methods (FABMs). These conversations with people who choose to use FABMs for family planning and/or health monitoring adds a tangible, realistic perspective of the impact of these methods in people’s lives. Such experiences enhance the evidence-based information taught throughout the elective, and students consistently express their gratitude for learning something they realize should be an integral part of medical education.

This week’s interview by Dr. Nicole Frey, who took the elective, involves two women who discovered the Lactational Amenorrhea Method (LAM) at the perfect moment for each of them, though perhaps not in the most ideal ways. One of our goals at FACTS is to ensure more women and couples learn about these methods from their physicians and medical teams!

I first learned about the Lactational Amenorrhea Method during our Reproductive Health unit in the second year of medical school. The professor mentioned it briefly after explaining the complex hormonal interplay at work in menstruation and lactation. I was incredulous that this natural, free, seemingly straightforward birth control option was not more widely known or utilized.

As I pursued clinical rotations and, specifically, during obstetrics and gynecology, I never heard LAM presented as a birth control option postpartum, and I never heard couples inquire about its efficacy. I was reminded of this method again during the FACTS elective, where I learned about this and various other types of hormone-free fertility awareness-based methods.

While on the elective, I had the opportunity to interview two peers who had recently utilized LAM following the birth of their children. Although their pregnancies were different, I noticed similarities between their stories. All names have been changed to protect the privacy of these women and their families.

Charlotte discovered LAM accidentally while scrolling through her social media feed after the birth of her son. She was already fully breastfeeding, not using any formula supplementation, and not using pacifiers, so she was very intrigued by this hormone-free birth control option. She had experienced a “horrible” labor which resulted in an emergency caesarian section. She had mostly worked with a midwife during her pregnancy and was discouraged when the physician sent her home with a prescription for hormonal oral contraception pills (OCPs) without acknowledging her concerns about birth control.

This new mother had a family history of blood clots and had been previously advised to avoid OCPs, especially during the postpartum period, when women are at an increased risk for blood clots. She felt dismissed by the doctor and never filled the birth control prescription. Charlotte looked further into LAM and decided to use it to prevent pregnancy, along with tracking her cycle on a phone app. Although the research supports the effectiveness of LAM to avoid pregnancy during the first six months postpartum, she used the method for twelve months, until her menstrual cycle returned.*

At this point, she had noticed her son was less interested in nursing, so she was no longer “fully” breastfeeding. She recognized LAM wasn’t “fool-proof,” and she and her husband were fully prepared to become pregnant if this birth control method failed. As a military family, they had recently relocated to a new city. She did not follow up with the doctor who automatically prescribed birth control pills and has yet to establish care with a new Ob-Gyn physician. She hopes the next medical professional she sees will be supportive of her use of fertility awareness-based methods! 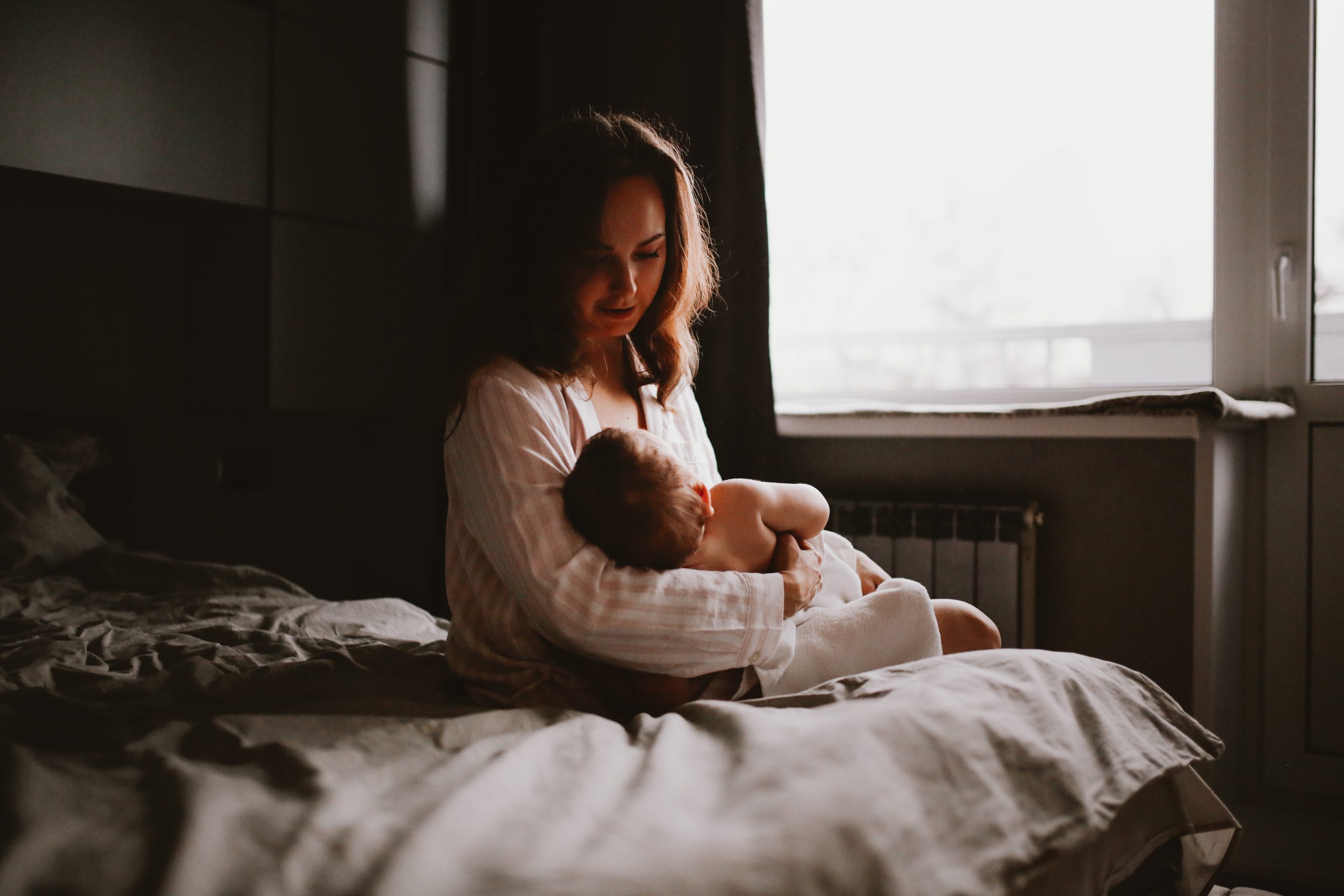 Ellen was prescribed oral birth control at her six-month postpartum visit after the birth of her first daughter. She discovered that even non-estrogen contraception dried her milk supply, and hated how she felt when taking the medication. Her menses returned, and she became pregnant again within two menstrual cycles.

Although previous medical professionals had not informed her about the option of using LAM for birth control, her new physician was very knowledgeable about this method and very supportive of her using LAM after the birth of her second daughter. As a working mother, she feels well positioned to utilize LAM, as she’s able to take her ten-week-old baby to work and breastfeed on-demand in her private office.

Without taking oral contraceptives, she has had very good milk supply and her baby is gaining weight easily, which she finds reassuring. Her plan is to begin daycare for her daughter at seven months of age and, at that point, she will begin to track her cycle using a phone app. Ellen has a master’s degree as well as a background in healthcare, so she felt very comfortable utilizing LAM. Yet, she feels it may not be the best option for women without a solid understanding of the method, who may use it incorrectly and become pregnant. She and her husband are open to having a third child if she gets pregnant while using LAM.

I was struck by the similarities between Charlotte and Ellen’s stories: two women who discovered LAM outside of the healthcare setting, using it mainly for its convenience as they already planned to breastfeed, and both agreeable to another pregnancy if the method did not work as long as desired. Although it is disappointing to hear that neither was presented this option for family planning by their physician, it is reassuring to know the method has worked well, with no return of menses or unintended pregnancies thus far.

Every couple deserves to be fully informed of their options when choosing the family planning method that is right for them, and I believe more couples would choose LAM if it was offered to them. As a future family physician focused on women’s health, I intend to discuss this excellent, free, natural option for pregnancy prevention with all mothers during their perinatal and postpartum visits.

*Editor’s Note: Breastfeeding delays the return of a mother’s ovulation and may make her infertile for six months or longer. The Lactational Amenorrhea Method is a simple tool a woman may use in the postpartum period to avoid or delay pregnancy as long as she meets these three criteria:

Women who meet all three criteria are not likely to become pregnant and do not need to use another method of birth control. Additionally, when women continue to breastfeed on demand and follow the seven tenets of ecological breastfeeding, they may not have a return of menses until fourteen months postpartum, which can help them successfully avoid pregnancy for a longer period of time. 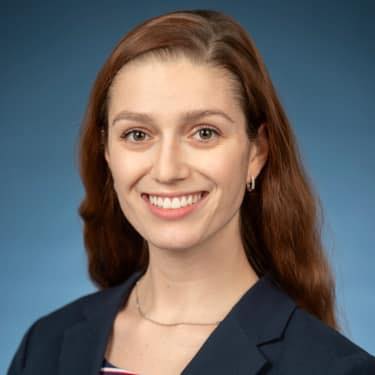 Nicole Frey, DO completed the FACTS elective as a fourth-year medical student at Lake Erie College of Osteopathic Medicine. She is now a family medicine resident and plans to focus on addiction medicine and women’s health. She enrolled in the FACTS elective to broaden her knowledge of fertility awareness-based methods and looks forward to sharing these methods with her future patients.