Supplemental Progesterone for Vaginal Bleeding in Early Pregnancy: A Review of Research

Supplemental Progesterone for Vaginal Bleeding in Early Pregnancy: A Review of Research

Editor’s Note: The research summarized below offers hope for women, couples, and families who have suffered through recurrent miscarriages. The study[i] titled, “A Randomized Trial of Progesterone in Women with Bleeding in Early Pregnancy,” was published by Coomarasamy et al in 2019 in The New England Journal of Medicine. Dr. Emily Endres wrote this summary while on the FACTS elective.

Progesterone, a steroid hormone produced by the corpus luteum after ovulation, thickens the lining of the uterus, thus preparing it for implantation of a potential pregnancy. If implantation of an embryo occurs, progesterone secretion continues and stimulates blood vessels in the endometrium to support the growing fetus. If a woman’s body does not produce enough progesterone, she will not be able to support a pregnancy, and may miscarry. Miscarriage affects one in five pregnancies and may present with vaginal bleeding. The purpose of this study was to determine if providing progesterone therapy to women who present with vaginal bleeding early in pregnancy will increase the number of live babies born after 34 weeks gestation.

This double-blind trial included 4,153 women with an average age of 31 who presented to 48 hospitals throughout the United Kingdom with vaginal bleeding in the early stages of pregnancy. The participants were randomly placed by computer into two groups and received either vaginal suppositories of 400 mg of progesterone or a matching placebo. The women in the treatment arm used the suppositories twice daily through sixteen weeks of gestation. The primary outcome of the study was to have a live birth after 34 weeks gestation.

A group of 285 women with “recurrent miscarriages” (three or more miscarriages) were also followed in this study. Of these women, the ones in the progesterone group had a live birth in 72% (98 of 137) of cases compared to 57% (85 of 148) of women in the placebo group. 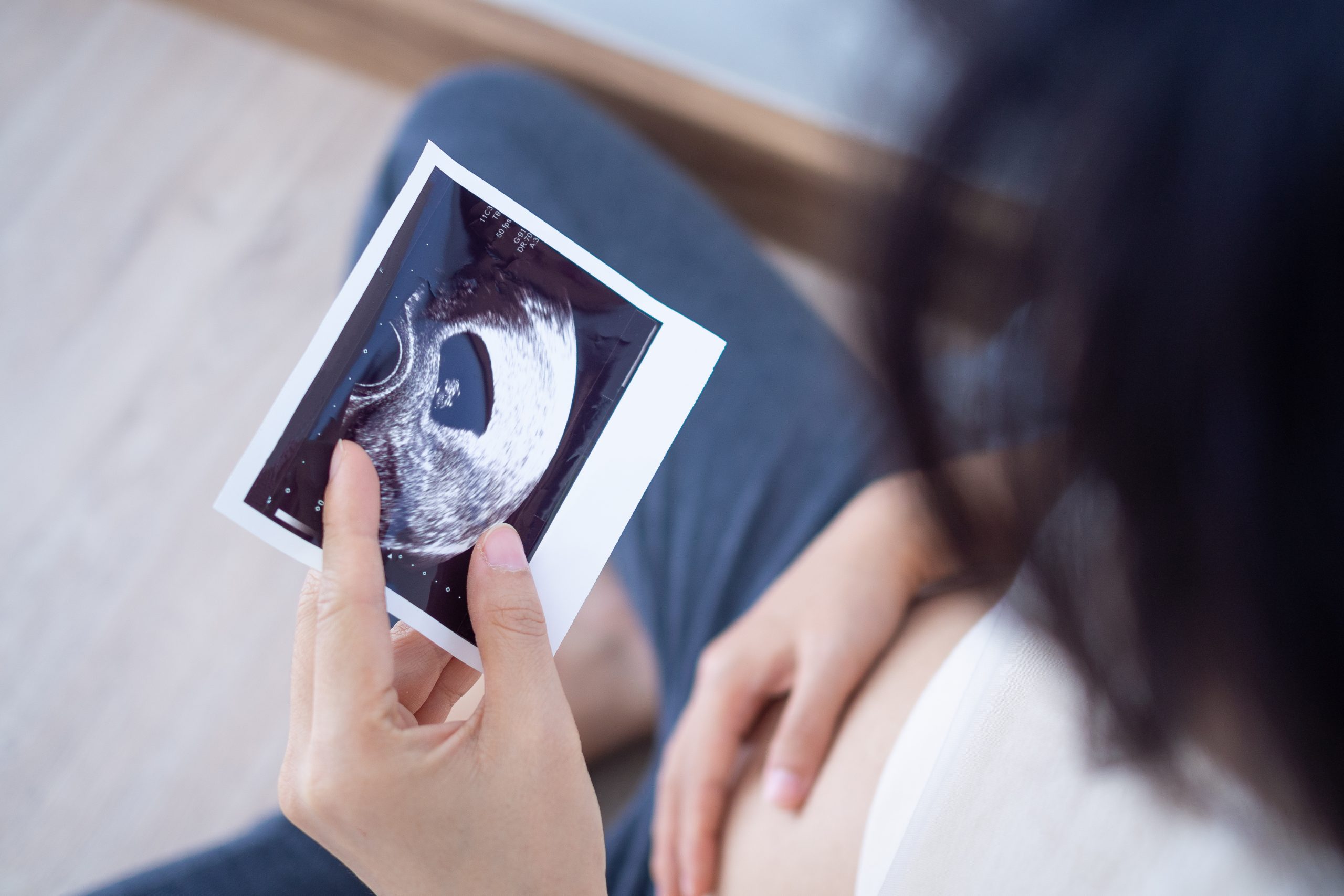 This is the largest study to date to assess the role of progesterone in the early stages of pregnancy. The most comparable trial studied less than two hundred participants. Although the statistics were not significant for progesterone improving pregnancy outcomes in all women, a substantial improvement was demonstrated in women who had previously suffered miscarriages. The group that saw the greatest increase in live births after 34 weeks gestation with progesterone supplementation was the group of women with a history of “recurrent miscarriages,” improving by 15% compared to the placebo group.

Based on these results, incorporating progesterone treatment during the early stages of pregnancy in women with a history of recurrent miscarriages should be considered, as it could spare many women the heartache of another miscarriage. The researchers hope this information will influence national guidelines for the treatment of pregnant women at risk for miscarriage.

Editor’s Note: Through the use of fertility awareness-based methods (FABMs) and by learning to chart their cycle, women are often able to identify pregnancy earlier in its course. Combining this knowledge of the menstrual cycle with implementation of early progesterone supplementation in women at risk for recurrent miscarriage could prevent another pregnancy loss. We join the authors’ call for national guidelines to be prioritized and made available so these patients have access to this simple intervention that could prevent further loss of life. 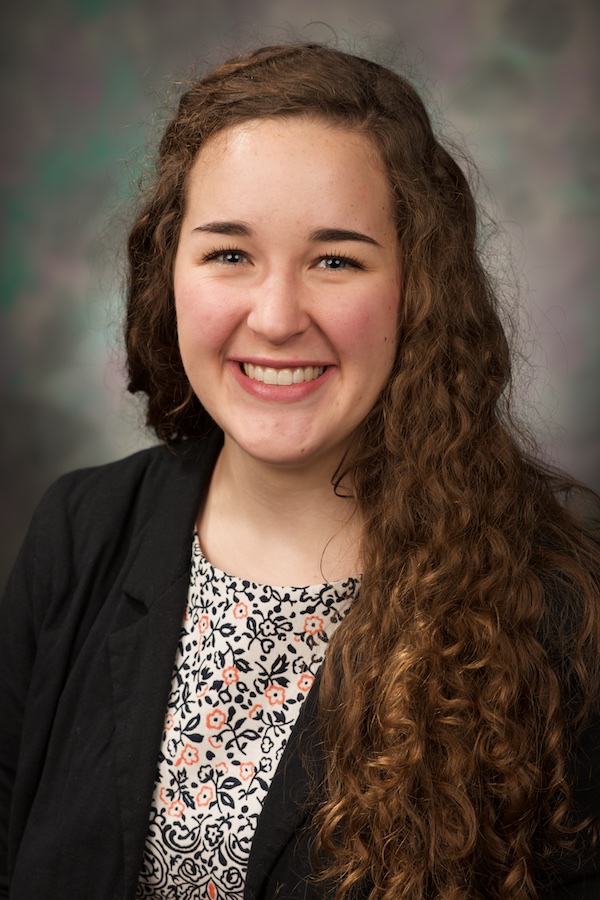 Emily Endres, MD is a second-year family medicine resident in Rapid City, SD. She hopes to practice in a rural area and provide broad spectrum care for her patients along with incorporating fertility awareness-based methods of family planning. Outside of work, she enjoys traveling, hiking, listening to podcasts, and baking.

← Breast Cancer Subtypes and Breastfeeding: A Review of Research Caring for the Whole Person in Miscarriage Management →