Options for Ovarian Induction in PCOS: A Review

Options for Ovulation Induction in PCOS: A Review

Editor’s Note: This is a summary of an article[1] published by Tanbo et al in 2018 titled, “Ovulation induction in polycystic ovary syndrome.” It was summarized by Dr. Katelyn Walsh while on the FACTS elective. The importance of normalizing ovulation for women with PCOS has been recognized, and this article describes the various options to achieve this while minimizing side effects. Notably, charting the menstrual cycle alongside the use of fertility awareness-based methods (FABMs) is a safe, effective approach to not only recognize anovulation early on but also aid in restoring ovulation and normal cycles in women with PCOS.

Polycystic Ovary Syndrome, or PCOS, is the most common disorder of ovulation causing infertility. Compared to a woman with normal menstrual cycles, women with PCOS have a higher LH:FSH (luteinizing hormone to follicle stimulating hormone) ratio. FSH is responsible for maturation of the follicles each cycle, as well as stimulating the ovarian conversion of androgens to estradiol. Meanwhile, LH stimulates androgen synthesis by theca cells. With higher LH and lower FSH than normal, women with PCOS have inadequate follicle maturation, anovulation, and high androgen levels. They also suffer from insulin resistance and, often but not always, weight gain.

In turn, hyperinsulinemia can stimulate even more androgen synthesis by theca cells. Anovulatory women make higher amounts of anti-Mullerian hormone (AMH) than ovulating women. The authors sought to describe the various ovulation induction methods in PCOS and propose the best order in which to attempt each one. This brief summary of Tanbo et al’s 2018 article reviews each treatment option, their ovulation rates, and side effects.

The authors performed a literature search on several databases through January 2018. They included articles written in English, and randomized controlled trials (RCTs) as well as systematic reviews with RCTs and/or cohort studies.

For each medication studied by the researchers, the mechanism of action is provided below in the context of a woman’s hormonal milieu, its implications in PCOS, side effects, and the study results regarding the medication’s effect on ovulation and multiple pregnancy rates. 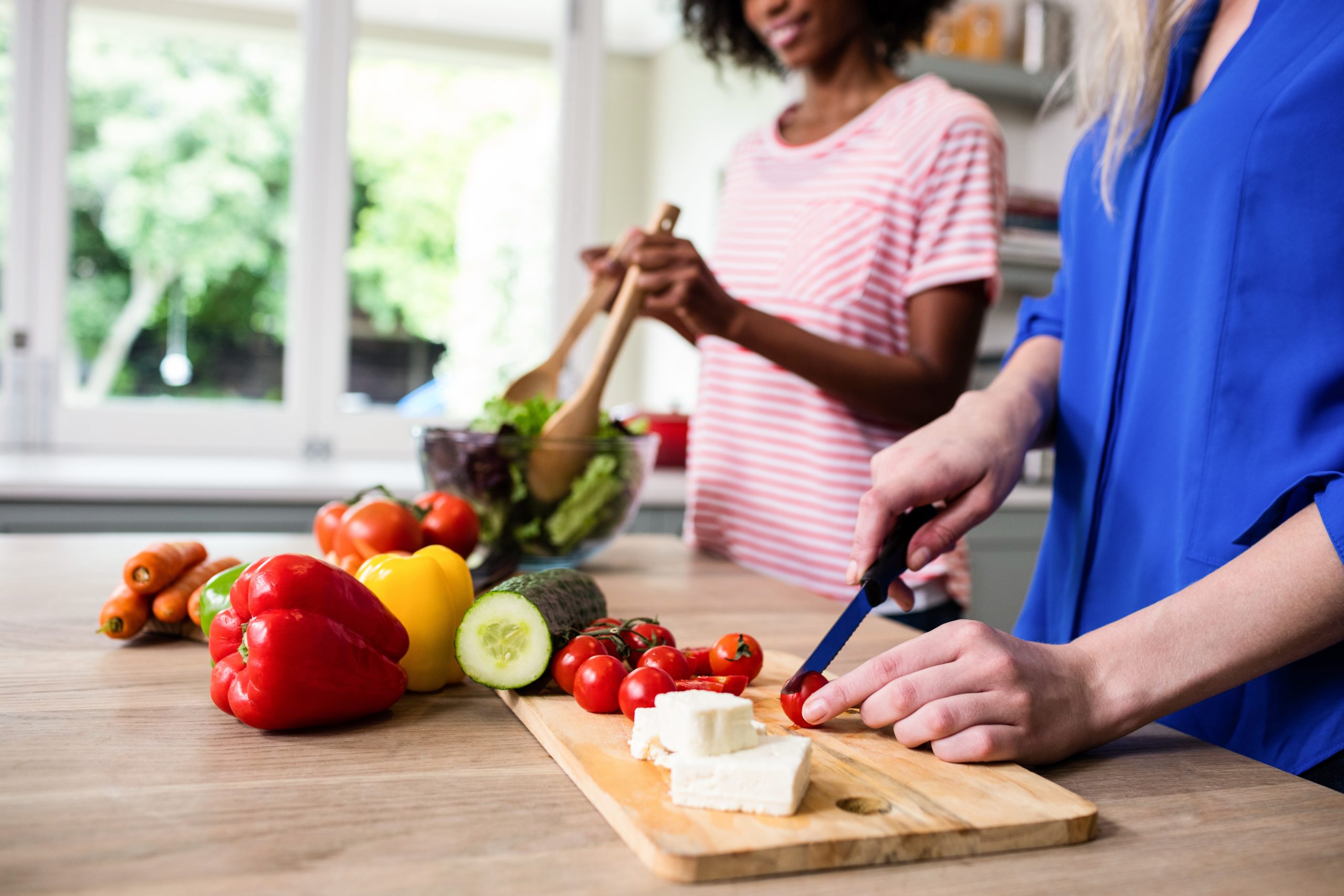 In women who are overweight or obese, lifestyle modification remains a first-line treatment for PCOS that can help restore ovulation and minimize metabolic and endocrine impact of this syndrome. Weight loss and exercise increase insulin sensitivity, improving hyperinsulinemia and decreasing androgens. The researchers found studies showing that sporadic ovulation occurred after weight loss. Notably, a steady decrease in weight was more important to stimulate ovulation than total amount of weight lost, and benefits of exercise were seen in PCOS even in the absence of weight loss.

Medications and surgery to augment weight loss helped with ovulation stimulation. Yet, it is important to consider that surgery comes with risks of nutritional deficiencies, which can affect future pregnancies.

Inositol is a naturally-occurring sugar. One isomer promotes glucose uptake and increases FSH activity while another leads to less insulin-stimulated androgen synthesis at the ovary. Several studies found that inositol significantly increased the chance of spontaneous ovulation compared to placebo. Mild abdominal discomfort is the main side effect.

Metformin increases insulin sensitivity and lowers fasting levels of insulin, C-peptide, and proinsulin-like molecules. In vitro, it decreases synthesis of androgens by theca cells. Metformin has been shown to be better at ovulation stimulation than placebo but similar or slightly worse than clomiphene. In women undergoing in vitro fertilization (IVF), it has been shown to reduce the risk of ovarian hyperstimulation syndrome (OHSS).

Like tamoxifen, clomiphene is a selective estrogen receptor modulator (SERM) that blocks estrogen receptors at the hypothalamus and pituitary. Due to a negative feedback mechanism, this blockade leads to increased LH and FSH release from the anterior pituitary. FSH allows the final maturation of follicles in the ovary, and ovulation can occur. The rate of multiple gestation pregnancies is about 10 times higher with clomiphene versus spontaneous conception. As a result, women need close monitoring with ultrasound to guide intercourse timing.

Estrogen blockage negatively impacts endometrial development, but it is unclear how this may affect egg implantation. With clomiphene, ovulation rate was 51%, and multiple pregnancy rate was 70% compared to imaginary best treatment. Hot flashes and blurry vision are side effects of this medication.

Aromatase inhibitors, such as letrozole, prevent the conversion of androgens to estrogens. As with clomiphene, less estrogen leads to greater LH 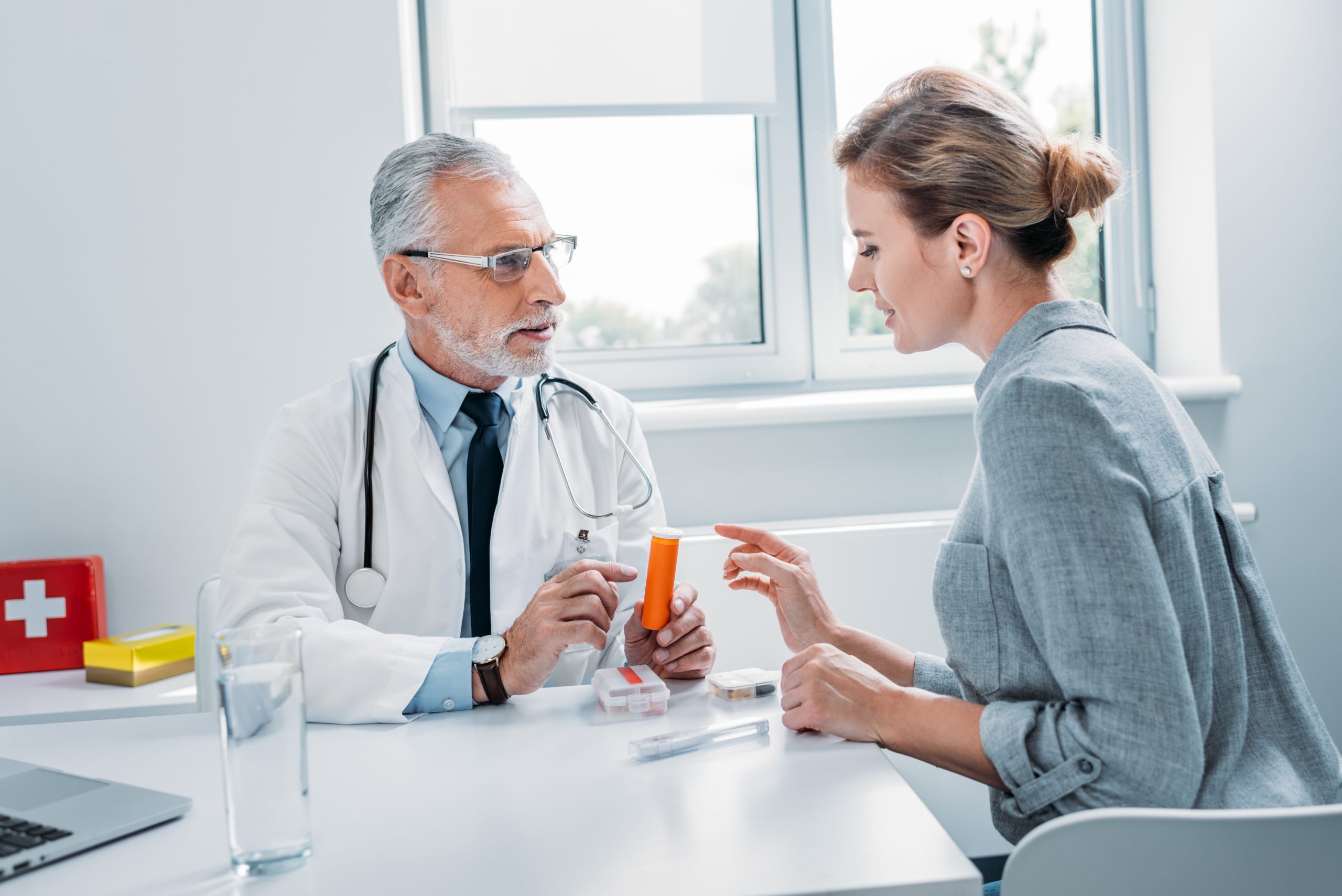 and FSH release at the pituitary. Notably, some countries do not allow the use of letrozole for ovulation induction due to a 2005 study that found an increased risk of fetal cardiac and skeletal malformations. Although the study has not been published in full in a peer-reviewed journal, no studies that have found letrozole to be safe have had enough statistical power to change policies. Compared to imaginary best treatment, letrozole showed 86% ovulation rate, and 34% multiple pregnancy rate.

FSH treatment to stimulate ovulation requires close monitoring, and one must be open to IVF if multiple follicles mature. A woman is treated until a follicle reaches 18-20 mm, and then she is given LH or human chorionic gonadotropin (hCG) to stimulate ovulation. Ovulation rate was 88%, and multiple pregnancy rate was 93% with FSH compared to imaginary best treatment. Women can consider starting with IVF if they have tubal factor infertility or male factor infertility. The risk of OHSS is high.

Laparoscopic ovarian diathermy is a procedure that cauterizes certain parts of the ovary. It has been shown to be as effective as other treatment options for women who are resistant to clomiphene treatment. It is theorized that this surgery improves hormonal imbalances. Surgery has also been shown to lead to a significant decrease in AMH levels after 6 months, but the cause is unknown, and there are no long-term follow up studies on this topic.

Clearly, many options are available to treat anovulatory PCOS. This study sought to identify a preferable order of prescribing these treatments, starting with the most effective approach with the least side effects. The final order agreed upon by the authors is to start with weight loss and lifestyle change, then inositol and/or metformin for several months. Then, women should consider ovulation induction with letrozole or clomiphene with or without metformin.

If that does not work, they may consider surgery or low dose FSH. The last option should be IVF, if they are resistant to these other treatments or have infertility unrelated to ovulation. Clomiphene, FSH, and IVF all carry significant risk of multiple pregnancies, and FSH carries significant risk of OHSS, which can be life-threatening.

Editor’s Note: An ovarian wedge resection is another surgical option for the treatment of PCOS mentioned by Tanbo et al. Although previously fallen out favor, advancements in medicine and newer surgical techniques now place this surgical approach as a potential treatment for PCOS when more is needed beyond lifestyle change and medical therapy. Learn more about the history of this approach in this interview with Dr. Christine Cimo Hemphill, a physician trained in NaProTechnology and ovarian wedge resections. 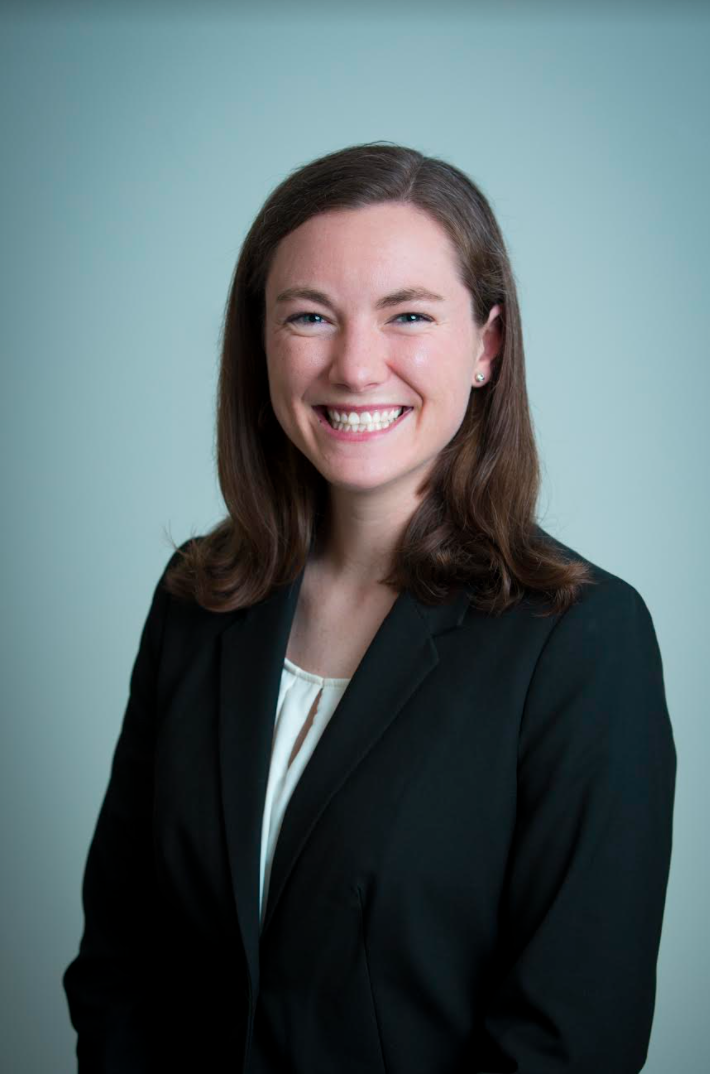 Katelyn Bradley, MD is a family medicine resident at Thomas Jefferson in Philadelphia, PA. She wrote this review as a fourth-year medical student at the Ohio State University College of Medicine. As a future family physician, she hopes to offer FABMs to her patients to help them plan their families and improve their health. Dr. Bradley is a FACTS ambassador and took the FACTS elective to become more well-versed in the many different methods of fertility awareness. She believes every woman can benefit from charting and learning more about her body. She hopes to use her education and her voice to dispel common myths about FABMs, educating not just her future patients but also her colleagues.

← Fertility and Family Planning with a focus on Achieving Pregnancy A Modern Dilemma: Biomarkers of Ovarian Reserve and Infertility →