Editor’s Note: This outstanding article opens our April series to raise awareness about infertility and the many aspects of health and wellbeing affected by this condition. Jenna Karrow wrote it while on the online FACTS fertility awareness elective now attended by 192 students since the fall of 2020. She summarized the research article titled, “‘Fertility Awareness-Based Methods’ and subfertility: a systematic review” published by Thijssen et al in 2014.

Beyond her informative summary of a systematic review about FABMs and subfertility, this month we will publish research reviews about infertility and its impact on endometriosis and on mental health. We will also publish an interview with an Ob-Gyn physician who shares ways he uses FABMs in daily practice as powerful tools to enhance the care of women and couples. Our series will end with a beautiful story of a mother and her adult daughter, and how FABMs brought healing to each of them and ignited their passion to impact entire communities through education. You don’t want to miss it! 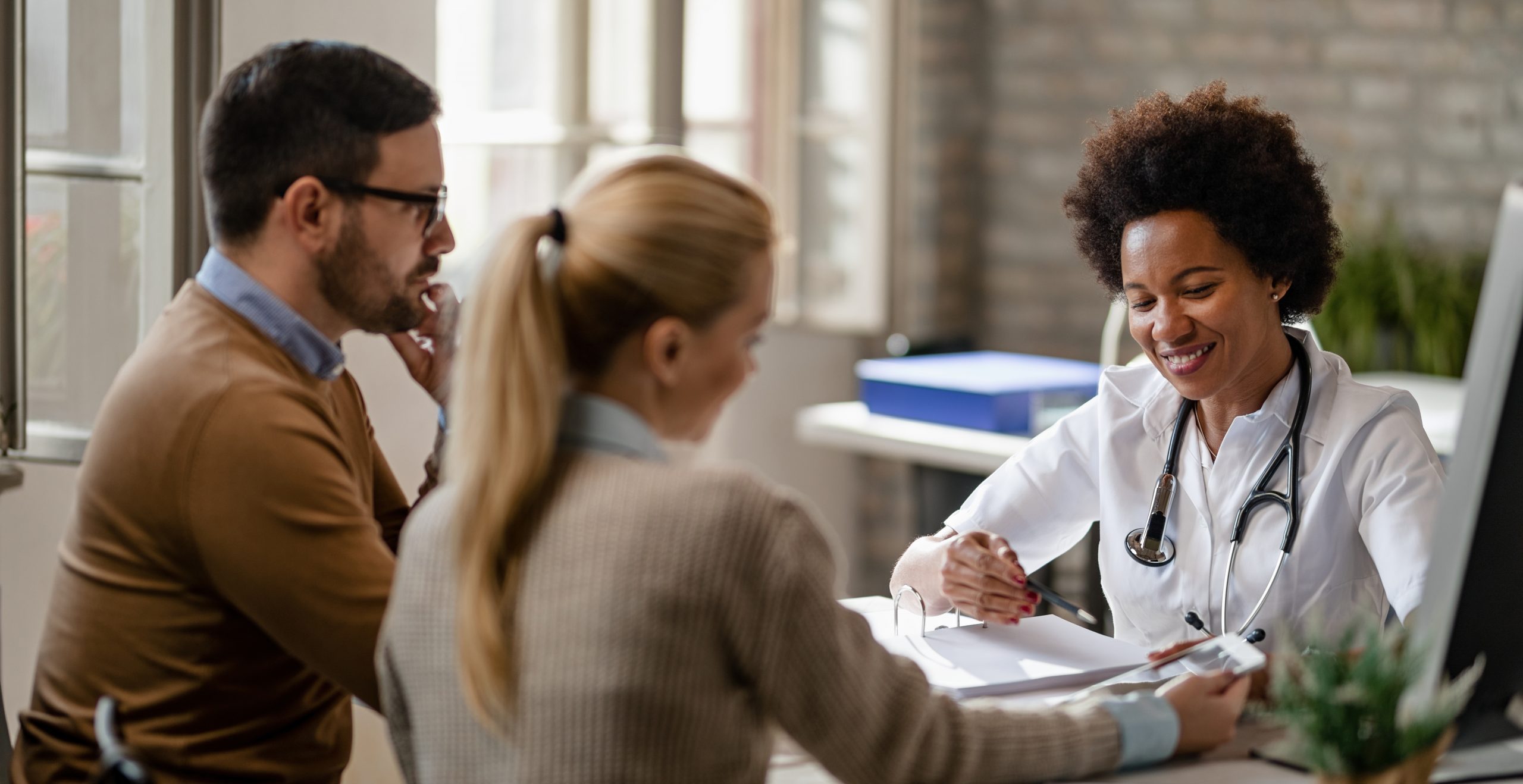 The possibility of subfertility is almost certain in 50% of couples when pregnancy is not achieved after six cycles of unprotected intercourse (Gnoth et al, 2003; Wang et al, 2003; Sozou and Hartshorne, 2012). For these couples, assisted reproductive technologies (ART) can be pursued to achieve pregnancy. However, there is great utility and potential for these couples to use fertility awareness-based methods (FABMs) to increase the chance of conception. FABMs can be used to achieve or avoid pregnancy by a woman monitoring physical symptoms, such as cervical mucus and basal body temperature (BBT). Since these symptoms are a result of hormone fluctuations, they can be used to identify fertile and infertile days of a woman’s cycle. Rather than counseling couples to have frequent intercourse—such as every other day—to achieve pregnancy, FABMs provide a targeted, direct strategy to increase pregnancy rates (ASRM, 2008).

Cervical mucus monitoring (CMM) is a reliable and cost-effective type of FABM. With the rise of estrogen prior to ovulation, cervical mucus changes to become more conducive to fertility. During this fertile window, which includes the day of ovulation and the five days prior, cervical mucus can increase in volume and become more “clear, wet, stretchy, and slippery” (Hilgers and Prebil, 1979). This change in consistency of cervical mucus is beneficial for transport, survival, and functional maturation of spermatozoa. During the luteal phase, after ovulation, cervical mucus becomes more “dry, sticky, cloudy, and not stretchy” (Pallone and Bergus, 2009; Stanford et al, 2002). The rise in progesterone is responsible for this change in cervical mucus that impedes sperm maturation and movement (Pallone and Bergus, 2009; Stanford et al, 2002).

In addition to its drying effect on cervical mucus, increased progesterone leads to a rise in basal body temperature by 0.3-0.6°C. Daily temperature monitoring can detect an increase in temperature that remains steady, and this change corresponds to the end of the fertile window in each cycle (Pallone and Bergus, 2009).

Specific types of FABMs include the Billings Ovulation Method, the Creighton Model, the TwoDay Method, and the Sympto-Thermal Method. With the Billings Ovulation Method, a woman tracks her cervical mucus and describes it in her own words (Bhargava et al, 1996; Stanford et al, 1999). The Creighton Model utilizes standardized words for categorizing cervical mucus (Howard and Stanford, 1999; Pallone and Bergus, 2009). The TwoDay Method evaluates the presence or absence of cervical mucus; if there is cervical mucus present one day, then fertility is assumed on that day and the next day (Jennings et al, 2011). The Sympto-Thermal Method involves cervical mucus monitoring, BBT tracking, and calculation rules (Frank-Herrmann et al, 2007; Pallone and Bergus, 2009). This method has been shown to be highly effective given the “double check mechanism” (Frank-Herrmann et al, 2007). 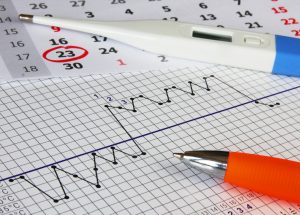 The 2014 article by Thijssen et al summarized here utilized a MEDLINE search to evaluate the impact of cervical mucus monitoring on pregnancy rates, particularly in couples with subfertility. Search terms included: fertility awareness, self-assessment, cervical mucus, infertility, subfertility, natural family planning, conception, Sympto-Thermal Method, Billings Ovulation Method, and Creighton Model, in combination with ‘not contraception.’ Studies were excluded if they focused on pregnancy prevention and fertility awareness-based methods for contraception, cancer, and breastfeeding. The search was narrowed down from 3,331 articles to 10 articles to be included in the review.

These ten studies have demonstrated the utility of FABMs to increase the likelihood of achieving pregnancy by using cervical mucus monitoring to identify the fertile window. When using BBT, the greatest likelihood of pregnancy occurs one to two days prior to ovulation. By purposefully timing intercourse during high mucus score days during the mid-cycle, couples can achieve pregnancy more quickly. FABMs can also be used to help diagnose couples with subfertility and as an alternative to assisted reproductive technologies.

Dunson DB, Sinai I, Colombo B. The relationship between ­cervical secretions and the daily probabilities of pregnancy: effectiveness of the TwoDay Algorithm. Hum Reprod. 2001;16:2278–2282.

Frank-Herrmann P, Heil J, Gnoth C, et al. The effectiveness of a fertility awareness based method to avoid pregnancy in relation to a couple’s sexual behaviour during the fertile time: a prospective longitudinal study. Hum Reprod. 2007;22:1310–1319.

Hilgers TW, Prebil AM. The ovulation method – vulvar ­observations as an index of fertility/infertility. Obstet ­Gynecol. 1979;53:12–22. 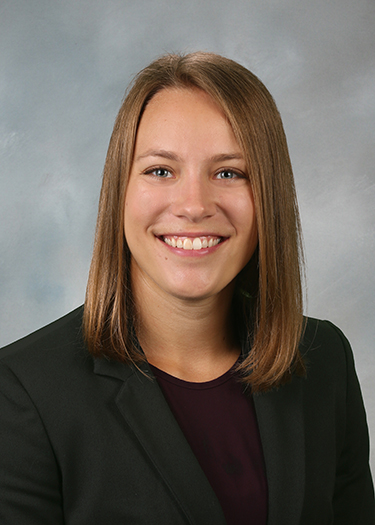 Author Bio: Jenna Karrow is a fourth-year medical student at Des Moines University in Des Moines, Iowa. She plans to pursue residency in obstetrics and gynecology. She is grateful to have a background in FABMs in order to educate future patients.