I vividly remember the first time I heard anything about natural methods of family planning.

I was a pre-teen who largely had no idea what was going on at any given point in time. I had been completely surprised by puberty and the onset of menstruation. My mom, bless her heart, took me on a walk around our neighborhood and tried to teach me about fertility. Mostly, I was staring straight ahead at the concrete and praying no one would overhear our conversation, which was peppered with words like “cervical mucus.” At the end of the walk, I felt slightly horrified and slightly relieved. On one hand, the idea of seeing an egg-white substance once a month sounded gross. On the other hand, I was intrigued that my body could give me a visible signal of my fertility. I thought it was cool that my mom was willing to bring up this subject even though it was probably the most awkward walk we ever went on. 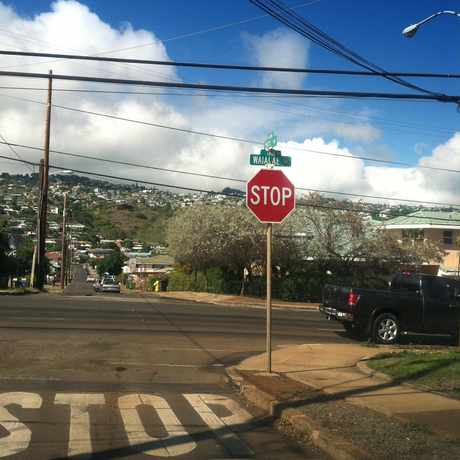 After my initial point of contact with cervical mucus, I didn’t really cross paths with this subject again for about a decade. I went to college and most of my female friends were on birth control, even if they weren’t sexually active. No one talked about cervical mucus. I was a biology major and I took several anatomy courses, so I learned about how our reproductive systems were wired, but pregnancy and anatomy were never linked to fertility in my mind. I learned to walk through a human life cycle from conception through mature adult form, but I still thought getting pregnant was sort of like trying to shoot darts at a dartboard in the dark.

And then I started medical school.

On the day of our first anatomy lab practical exam, I was crammed into a very narrow hallway alongside my other very anxious classmates, waiting for the doors to open so we could go identify labeled parts of the human body. One of my classmates quite literally cornered me while we waited, pointed a finger at me, and demanded, “I want to know what the difference is between what the Catholic Church teaches on Natural Family Planning and just using birth control. How is it any worse to use birth control, if either way you’re still intentionally trying not to get pregnant?” 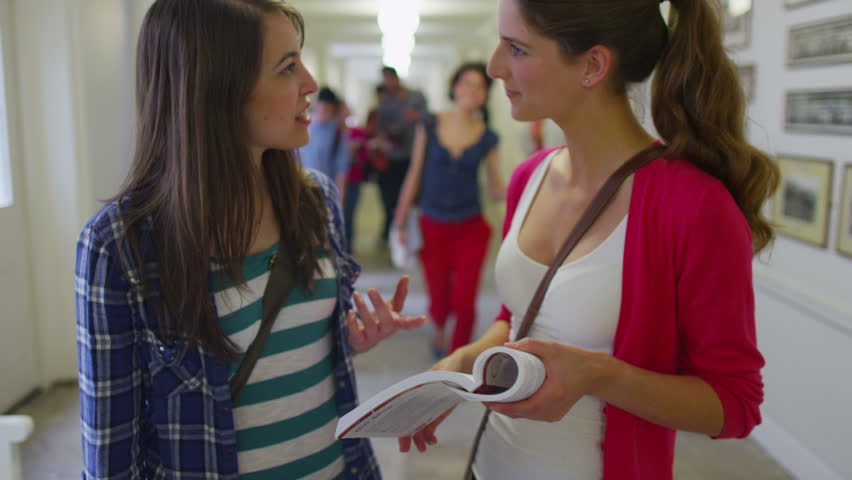 “What’s with NFP?” Well, uh, you know…something about cervical mucus.

Let’s just say the timing was sub-optimal. Here I was focused on calming my nerves before this exam. But I realized a few things in that moment: one was that I didn’t have a great understanding of NFP, theologically or biologically, and the other realization was that I had no choice but to try and answer these questions because I was stuck in the corner. As I fumbled my way through an answer, I also realized that I had a huge knowledge gap when it came to the biology of human fertility precisely because I had not yet connected fertility to science. I made a mental note to look up some information about the science behind NFP, but, well, med school kept happening, and I didn’t actually take any steps to fill in my knowledge gap at that point.

Months later, as we got to our Repro course, we were given a two-hour lecture on all the available contraception options. There were about 120 powerpoint slides on this subject, and exactly one of them mentioned natural methods. The one slide was near the end of the presentation, and it included a line that read, “the Catholic Church supports use of the Rhythm method,” followed by a listed unintended pregnancy rate in the 20’s with that method. I sat in the lecture hall puzzled. I thought back to my conversations with my mom and to the little nuggets I had pieced together about fertility, and I decided I needed to learn more.

Diving deeper on my own

We had to do a brief research project for that Repro course and the assignment was to dive deeper into a topic that wasn’t covered in any of the lectures. I picked NFP. I found some articles online and did my best to describe the findings. Our Repro course director found me in the hallway after I submitted my assignment, and we talked a bit about the topic I had chosen. She told me that she agreed with what I had written – NFP can be very effective – but that the main limitation was you had to be “religious” about it.

Just a short while later, I was talking to a classmate who told me she and her husband had looked in to using NFP but ruled it out because it was only effective for women with regular cycles. I was frustrated because I didn’t think that was true, but I didn’t know where to turn for additional resources.

Game-changer! I was introduced to her at a conference and she gave me some informational brochures. She happened to be giving a talk at that conference and thus I was introduced to Fertility Awareness Based Methods (FABMs), which I learned is another term for NFP, but is broader in scope and more accurately indicates how a woman becomes aware of her fertility through charting. When she explained that women have windows of fertility that can be identified using cervical secretions, I felt like I was finally understanding my body for the first time. I had never before heard anyone say that women have windows of fertility, but are otherwise infertile for the rest of each cycle! She also clarified so many of my own misconceptions. FABMs aren’t about religion – they’re about science. These methods can work for women with irregular cycles, too. And you can use the same method both to avoid and achieve pregnancy.

I invited Dr. Duane to come up and give a lunchtime talk at my medical school, and my classmates loved it! There was no judgment or moralizing – just facts. I was hooked. I wanted to learn not only to chart my own cycles but to teach and to be able to interpret charts as part of the care I offer to my future patients. 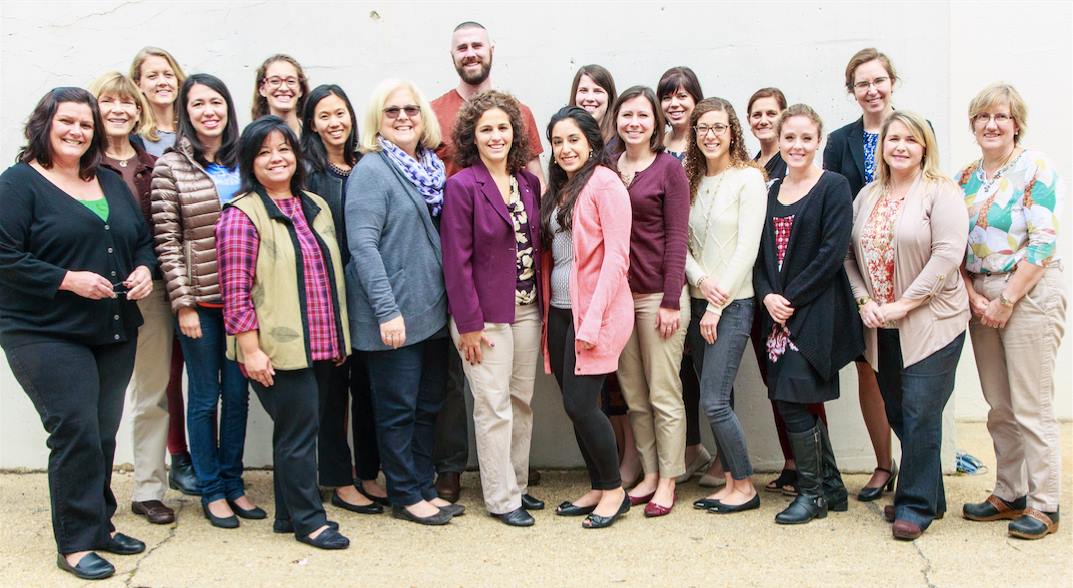 Here I am with Dr. Duane at a recent FACTS Speaker Training.

So here I am, a couple of years later, fully convinced by the facts, as well as a lifelong supporter of FACTS. I am now certified as an instructor in one method and working on getting certified in a few more methods. The more I learn about fertility and reproductive health, the more firmly I believe that every woman deserves to know how her body works.

Ana Maria Dumitru is a 6th year MDPhD candidate at the Geisel School of Medicine at Dartmouth. She is studying biochemistry and cell biology.