Using electronic hormone measurement in an FABM – The Marquette Method

For this week’s Featured Research we have a review of Richard Fehring’s Efficacy of Cervical mucus Observations plus Electronic Hormonal Fertility Monitoring as a Method of Natural Family Planning.  Please click through to the article for a complete description of the original study.

The Marquette Method is a fertility awareness method (FABM) or form of natural family planning (NFP) that teaches women to identify their fertile window and their periods of infertility by using an electronic hormonal fertility monitor and their cervical mucus. This method allows women to prevent or achieve pregnancy depending on their family planning needs. 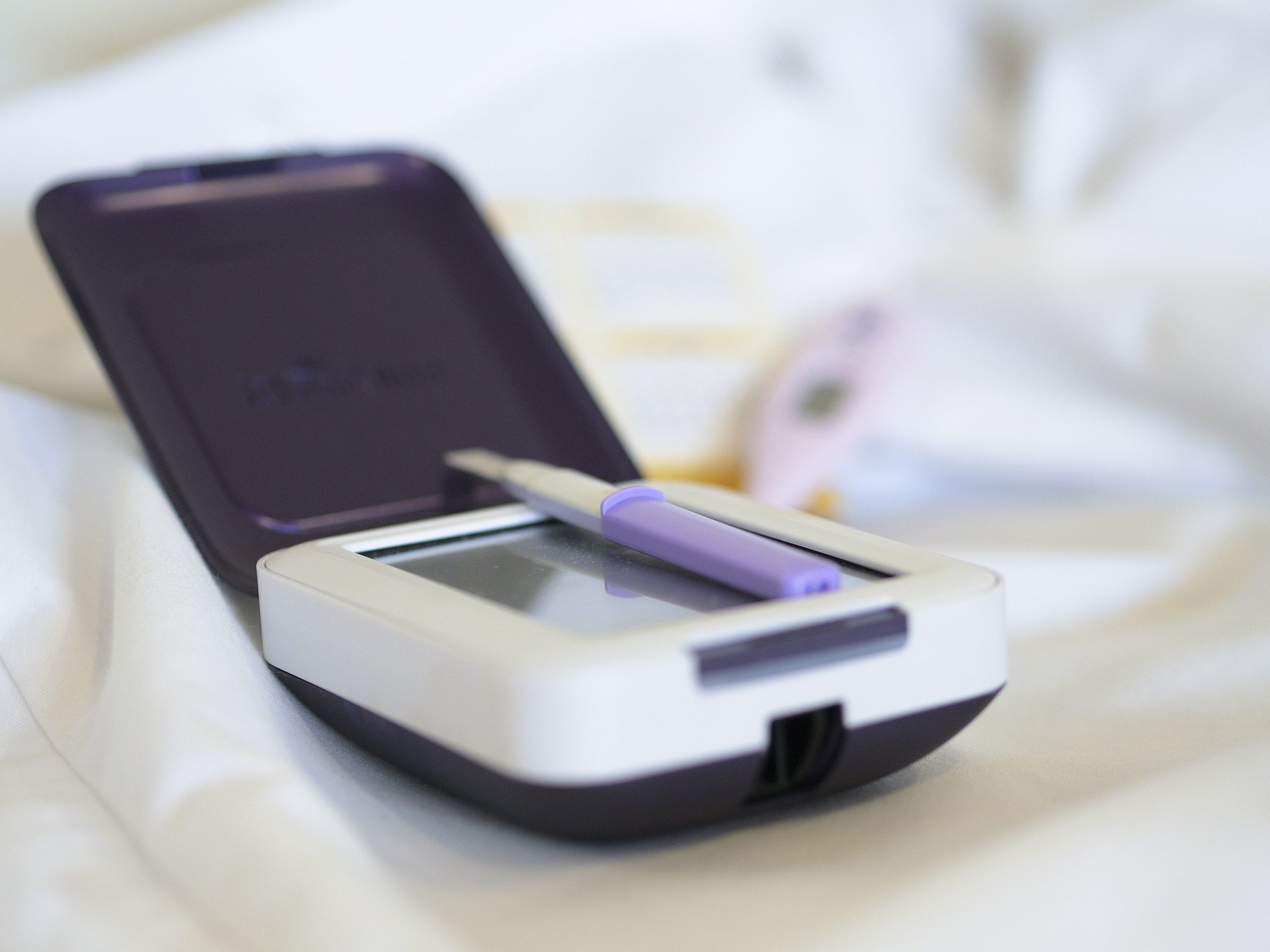 The electronic hormonal fertility monitor is a device that measures both the levels of estrogen and luteinizing hormone (LH) in the urine. These two hormones are useful in determining the fertility window. The monitor has shown to be 98.8% accurate in identifying the LH surge, an important indicator of ovulation and the fertile period [1]. The monitor reports a low, high or peak fertility reading upon scanning the urine saturated strip. The benefits of the monitor include an objective measurement of hormones for the user, and the addition of estrogen is a marked improvement over LH-test strips alone, which can miss the LH surge in 10% of cycles [1-3].

To evaluate how effective this method is in preventing unintended pregnancies, a 12-month prospective clinical study was conducted at 5 clinic sites in 4 US cities between 2000-2005. The study recruited 195 couples who committed to using the electronic hormonal monitor and cervical mucus observations to track their fertility for 12 months. The study participants attended group-teaching sessions and had individual follow-ups at 1, 2, and 6 months of use. The participants used the charts to record the fertility reading from the monitor and rated their cervical mucus on a scale from 1-8, with 1 indicating no mucus, no sensation and 8 signifying clear, slipper stretchy mucus. This latter type of mucus correlates with the fertile period.

The participants also recorded their intention of either avoiding or wanting pregnancy before each new cycle. This information was used to determine if pregnancies that occurred during the study were intended or unintended.

The study participants were advised to avoid intercourse and genital contact during their fertile days. The start of their fertile period was identified as the first day of a high reading on the monitor or the first observation of cervical mucus, whichever came first. The fertile period ended with their last peak reading on the monitor or the last peak day of cervical mucus, whichever came last, plus 3 full days. The participants were followed until they completed the study, became pregnant or dropped out. 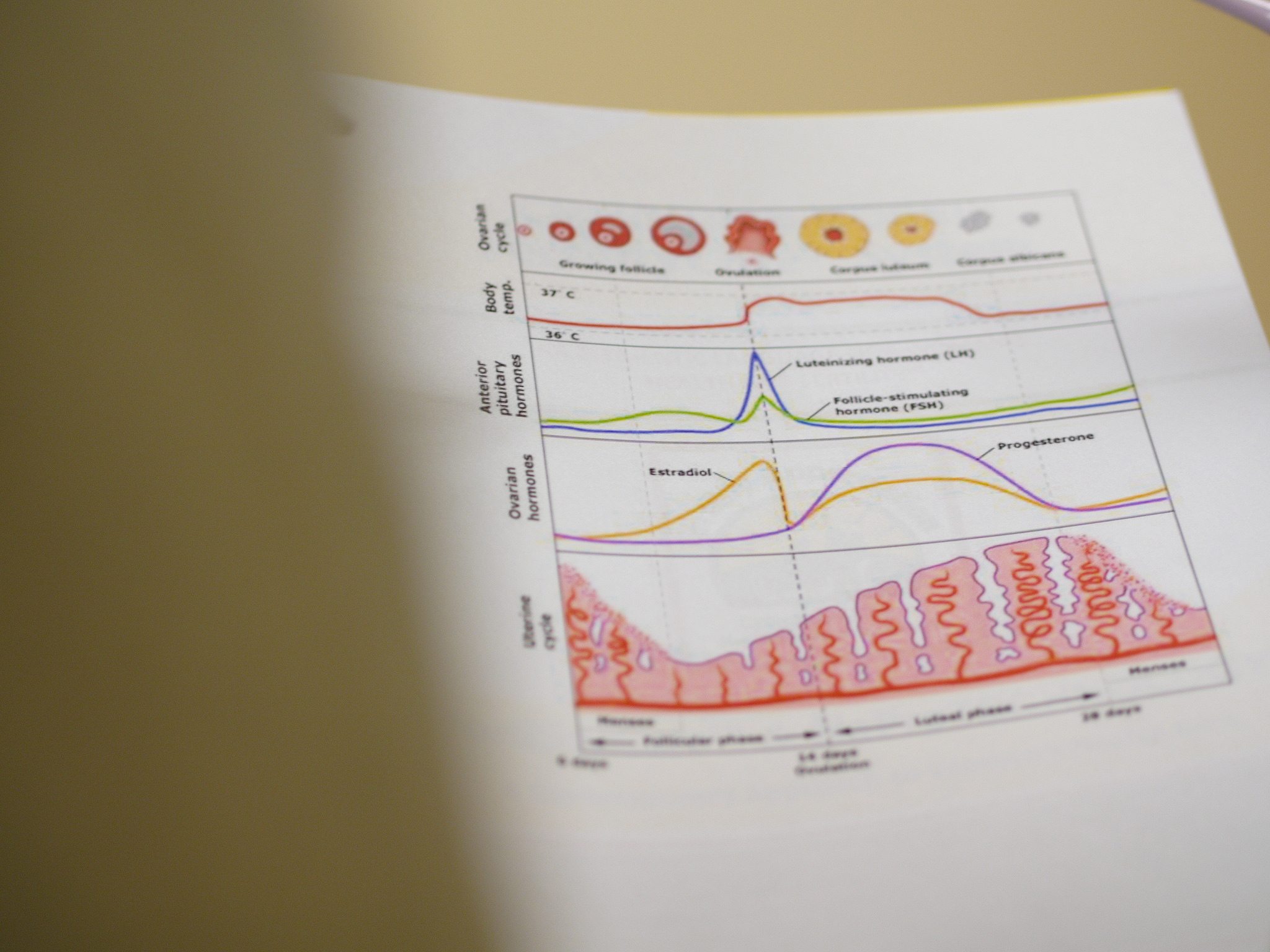 The study participants were primarily Caucasian with approximately 7% being Hispanic. The average age of the female participants was 29.5 years and their male partners 31.1 years. The majority of the participants had at least a high school education. The couples also already had an average of 1.4 children prior to enrollment in the study.

Just how effective is the Marquette Method? 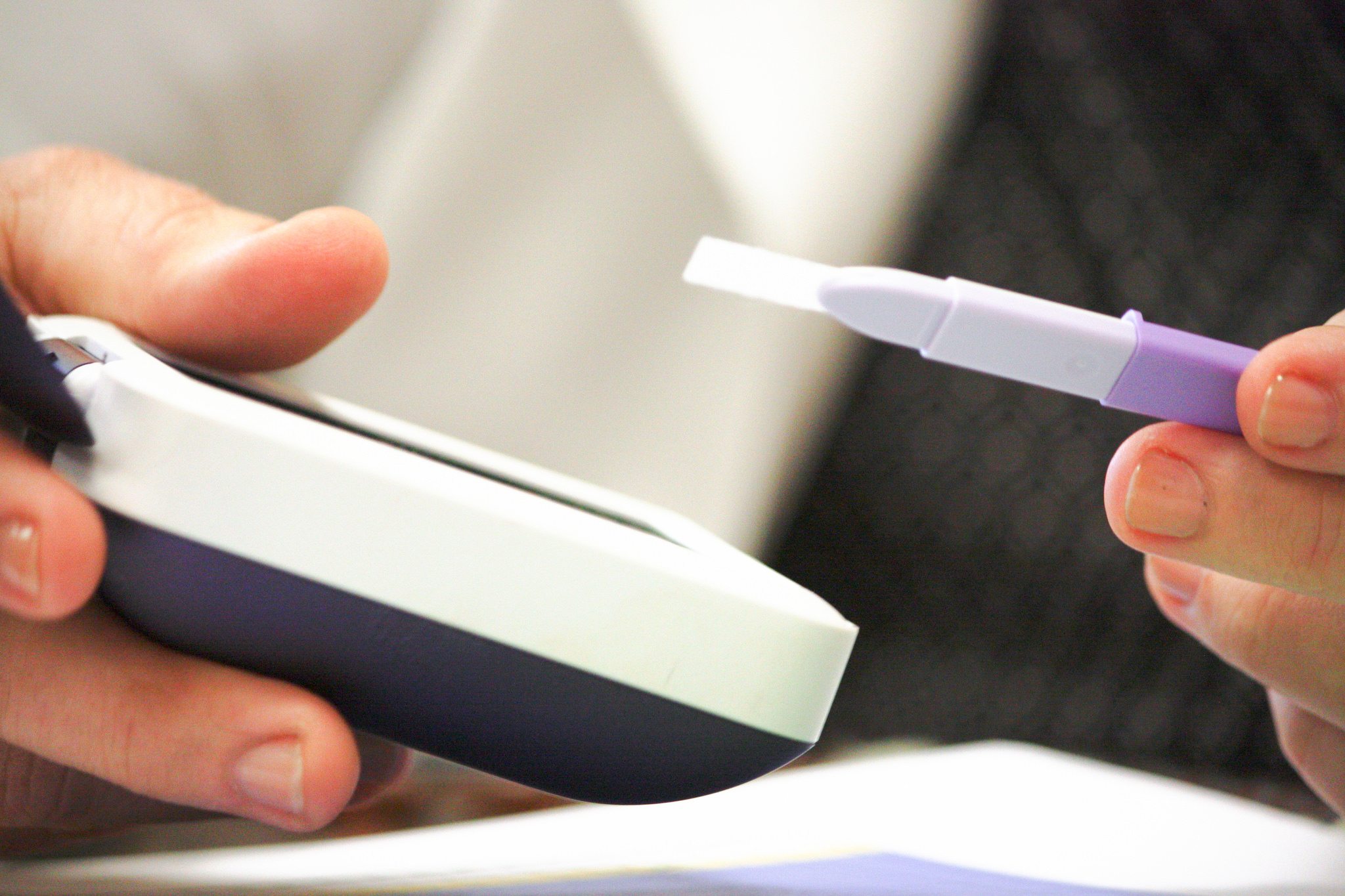 The study concluded that the Marquette method is an effective NFP option for women even with typical use. The study compared the unintended pregnancy rate of this study with a similar one conducted by Howard and Stanford [5]. The total pregnancy rate in that study was 17 per 100 users. The authors suggested that adding the hormonal monitor could have increased effectiveness of the mucus only observation method.

They concluded that health professionals should integrate the use of the electronic hormonal fertility monitoring into cervical mucus methods only. The monitor could serve to clarify the fertility window especially when cervical mucus readings cannot be clearly interpreted.

The authors did state however, that when using this method health professionals need to emphasize to learners the importance of monitoring both markers as indicators of fertility and abstaining from intercourse when either one signals a fertile day. The authors recommended resuming sexual intercourse on the evening of the fourth day past peak in either the monitor or the mucus.

[1] Fehring, R.J et al. (2004). A comparison of the fertile phase as determined by the Clearplan East Fertility Monitor TM and self-assessment of cervical mucus. Contraception, 69, 9-14.

← Amplified risks from contraception for teens - but can they chart? What your cervix is telling you - Part 1: The basics →