The researchers developed a framework to look at factors that support or hinder an increase of exclusive breastfeeding in communities around the world. The factors included in this framework are summarized with the acronym, AIDEDi:

This system is important to maximize the fit of a program according to the community it serves. Research found that when key groups adopt these breastfeeding programs, their use spreads to other communities through the passage of information to other social groups.

Researchers identified 17 sources that fit their search criteria, with 28 countries represented. Regarding access, researchers were looking at what people in a community wanted or needed as well as the social, political, technological, legal, and economic conditions within the community’s environment. Based on information from needs assessments as well as pilot studies, successful spreading of ideas throughout a community was a key factor that enabled these programs to succeed.

Regarding innovation, researchers sought ways to design the breastfeeding programs to make them viewed as acceptable and helpful to the community they served. Key factors supporting innovation included communications and mass media campaigns that promote breastfeeding as well as facility and community-based exclusive breastfeeding promotions that use peer counselors, community health workers, and support groups to promote the different programs.

Regarding development, enabling factors include the evidence from international consensus as well as feeding recommendations from UNICEF and the World Health Organization. Breastfeeding programs cannot be scaled up without commitment from policymakers. Other key factors include the provision of maternity leave as well as workplace legislation.

Engagement with these programs requires the crossing of barriers through translation of the innovation so users can assimilate and integrate new ideas into their routines. To increase engagement, programs also need to consider the mother’s cultural beliefs.

Obstacles to engagement, innovation, and development were also identified. Poor communication between healthcare professionals and community health workers creates a large barrier to upscaling breastfeeding programs. Regarding devolving, there needs to be sustainable lactation management and communication/counseling, workplace development, and a national budget and support. Barriers can also include a lack of proper incentives for the program staff as well as staff fatigue.[ii] 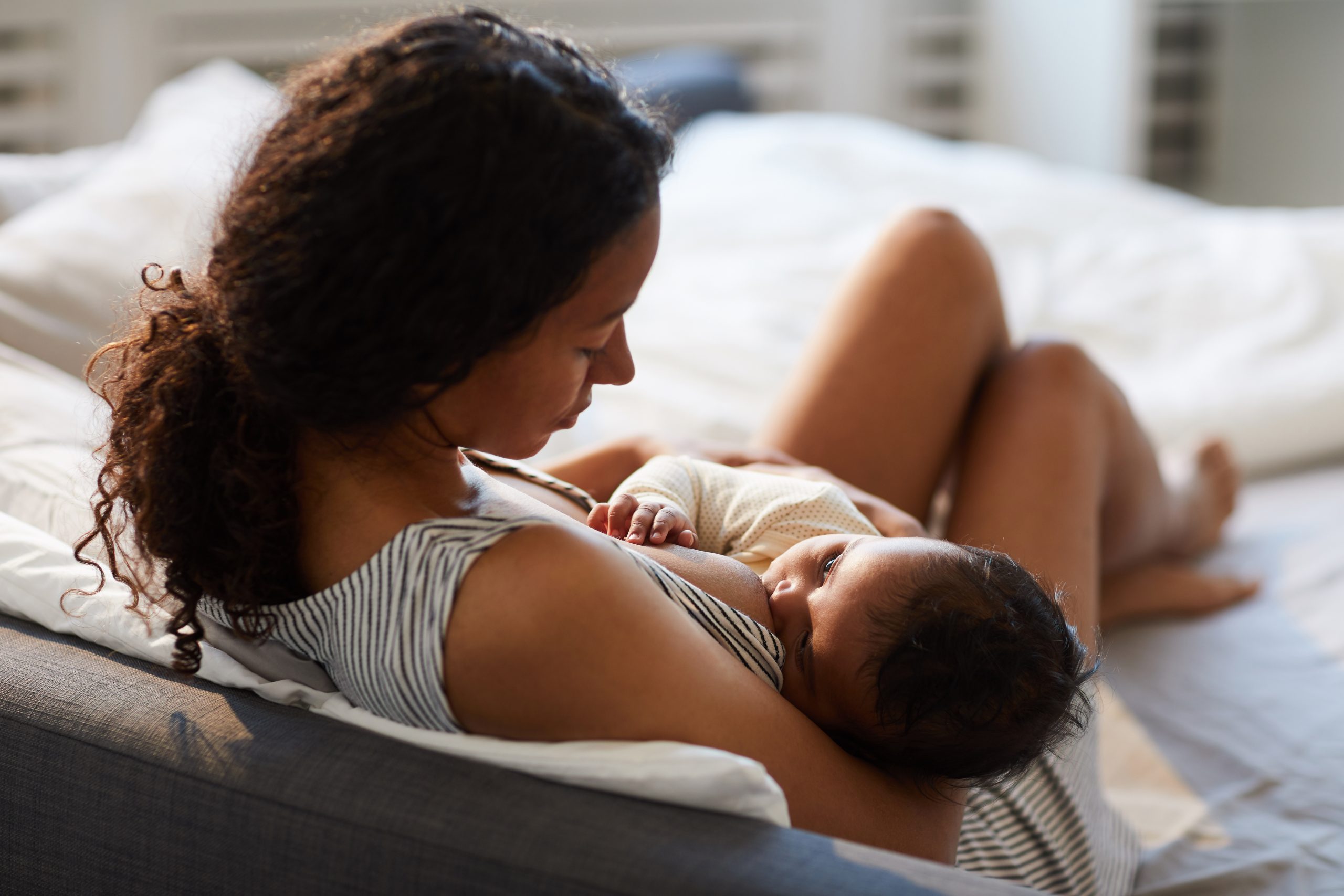 It is clear that the first essential factor to scale up breastfeeding promotion is the need for evidence-based advocacy. Such advocacy may lead to legislative action as well as policies to boost the use of breastfeeding at the hospital and community level. Exclusive breastfeeding is recommended, at minimum, for the first 6 months of life with continued breastfeeding for at least 24 months. However, in many places around the world, this is not the case.

Breastfeeding promotion programs can be scaled up quickly and efficiently using the AIDED framework. These scaling procedures require effective health communication strategies as well as staff training and education. Government support needs to be present both at the local and national level.

Throughout the FACTS elective, students have the opportunity to sit in on numerous sessions where women share their fertility experiences with their peers. This shared experience proved incredibly beneficial to disseminate knowledge. It is not surprising that the same type of peer-to-peer discussion would prove effective to scale up breastfeeding programs. When people know they have support from others, they are better able to handle the challenges they face.

Creating a space for women to discuss the benefits of breastfeeding with their peers, as suggested by this article, will help engage them and increase the likelihood that these women will try to breastfeed longer. Future research could assess programs that incorporate health outreach workers into their breastfeeding programs and compare their engagement level to programs without this type of peer facilitation. Based on the study by Pérez-Escamilla et al, programs using this model would likely have much better long-term breastfeeding engagement.

Editor’s Note: When women breastfeed exclusively for six months without a return of their menses, they are effectively using the lactational amenorrhea method (LAM) to prevent pregnancy. This is another benefit and one more compelling reason to actively promote breastfeeding, particularly in lower income countries. 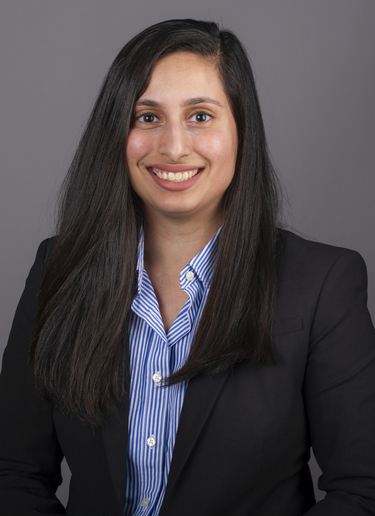 Natasha Scaria, MD earned her medical degree at Chicago Medical School at Rosalind Franklin University. She is currently a family medicine resident at Advocate Christ Hospital in Chicago. She wrote this review of research while on the FACTS fertility awareness elective. She is interested in women’s health and community medicine.