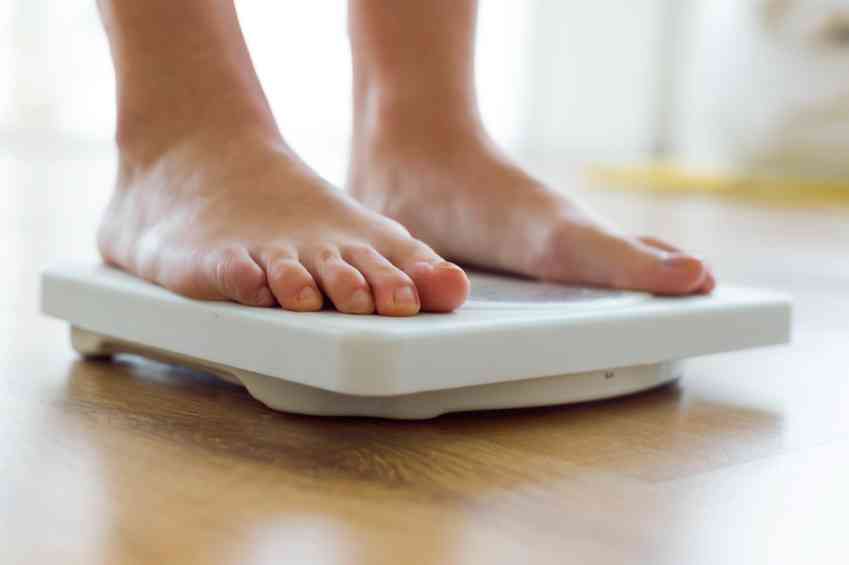 Obesity is a risk factor for infertility and is associated with polycystic ovarian syndrome, anovulatory cycles, and other ovarian dysfunctions. The National Institute for Health and Care Excellence recommends weight loss for women with a basal body index (BMI) of > 30kg/m2 and the American College of Obstetricians and Gynecologists recommends optimal control of obesity before conception and that physicians use motivational counseling for obese women to lose weight, modify their diets and exercise.

Obese women (and couples) who wish pregnancy and have difficulty in achieving pregnancy are often impatient to undergo assisted reproductive techniques. A brief intensive weight loss protocol would aid obese sub-fertile women in their desire for pregnancy and offer a treatment options for health providers. However, there is no research that provides evidence for demonstrating whether a brief intensive weight loss program is beneficial for reproductive indicators and pregnancy outcomes.

Researchers at the University of Michigan conducted a pilot study to test whether a brief intensive weight loss (IWL) program compared with a brief standard-of-care nutritional counseling (SNC) intervention was feasible and whether the intervention was acceptable to obese, sub-fertile women seeking ovulation induction (Rothberg, Lanham, Randolph, Fowler, Miller, and Smith 2016). The researchers hoped to determine feasibility of recruitment, randomization, intervention implementation and retention of participants as outcomes. They also recorded pregnancy rates and other anthropometric and laboratory measures.

The eligible participants were women 18-40 years of age, with a BMI between 35-45 kg/m2, had infertility (i.e., were unable to conceive after 12 months of intercourse without contraception), have ovulation dysfunction (irregular cycles, or low progesterone levels of <10 ng/ML in the luteal phase) and evidence of normal uterine anatomy. The researchers were able to recruit 14 participants out of 25 they found eligible, i.e., 11 did not wish to delay ovulation induction. Seven participants were randomized into the IWL group and SCN group, but one withdrew from the IWL group and two from the SCN group. 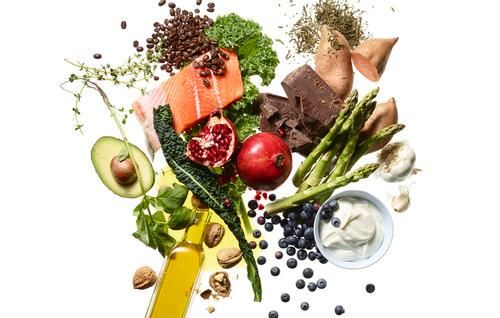 The brief IWL included 12 weeks of a 800 kcal/day liquid protein diet, then 2 weeks of a food based meal plan of 1,000-1,200 kcal per day and then 2 weeks of a conventional meal plan to maintain weight. The SCN consisted of a 12 week food-based diet with a suggested in take of about 1,200 kcal/day. All participants received clomiphene citrate at 50 mg on cycle days 3-7. If a low progesterone level was found in the luteal phase the next menstrual cycle the dose was increased by 50 mg. The remaining 11 participants had a mean age of 32 + 4 years and a mean BMI of 41 + 3 kg/m2.

At baseline there was no difference in glycemic indexes between the two groups. After 12 weeks of intervention, the IWL lost significantly more weight than the SCN group, i.e., a mean of 14 kg versus 6 kg (P<.05). In addition fasting glucose and fasting insulin levels improved in the IWL group compared to the SNC group (P<.05). The IWL group had 3 confirmed pregnancies and 3 live births and the SNC group had 0, even though the SNC group had more ovulation induction cycles.

The authors concluded that this study showed a high rate of ineligibility for IWL, a reluctance to be randomized, reluctance to delay ovulation induction, and a high initial dropout rate. The treatment group had greater weight loss and more improvements in insulin sensitivity than the comparison group. They called for larger multi-site studies to compare brief IWL with SNC and following the woman participants through delivery.

Use of a brief IWL for obese women seeking pregnancy could be a moral intervention for aiding conception. Lifestyle change, however, even for couples seeking pregnancy is not easy. It might be easier or more prudent to offer this intervention in pre-conception counseling rather than waiting for indications of sub-fertility, i.e., waiting for 12 months of random non-protected intercourse before initiating any lifestyle modification, focused intercourse, or medical treatment.

← What your cervix is telling you - Part 3: Team Fertility Filling the Knowledge Gap with FACTS - How One Medical Student Learned about FABMs →