How Stopping Oral Contraceptives Can Affect Menstrual Cycle Biomarkers: A Review of Research

Editor’s Note: This week, we publish a review of important research[i] published in the Journal of Women’s Health in 2011. Dr. Grace Strella summarized the research while on the FACTS elective. The study by Nassaralla et al is titled, “Characteristics of the menstrual cycle after discontinuation of oral contraceptives.” Before this research was published in 2011, no studies had assessed cervical mucus quality upon discontinuation of oral contraceptives (OCPs). Although a 2002 study[ii] by Gnoth et al had assessed basal body temperature and ovulation, cycle lengths, luteal lengths, and cervical mucus peak, it did not evaluate cervical mucus quality. More research is still needed like this groundbreaking 2011 study to understand the full impact of OCPs on fertility and other important aspects of women’s health.

A woman came into my clinic to discuss fertility and wanted counseling on how to prepare to become pregnant. She had just gotten married and they decided to start a family, so she wanted to stop her birth control pills. She asked me how long it would take for things to “go back to normal,” as she wanted to have children as soon as possible. I told her it could be a few months, but that her fertility would eventually return to normal.

Thankfully, she did not ask any further questions because honestly, I don’t think I would have had many answers for her. This experience showed me I lack knowledge on this important topic, and need to fill in these gaps before another patient comes in seeking my help with such an important aspect of her life. 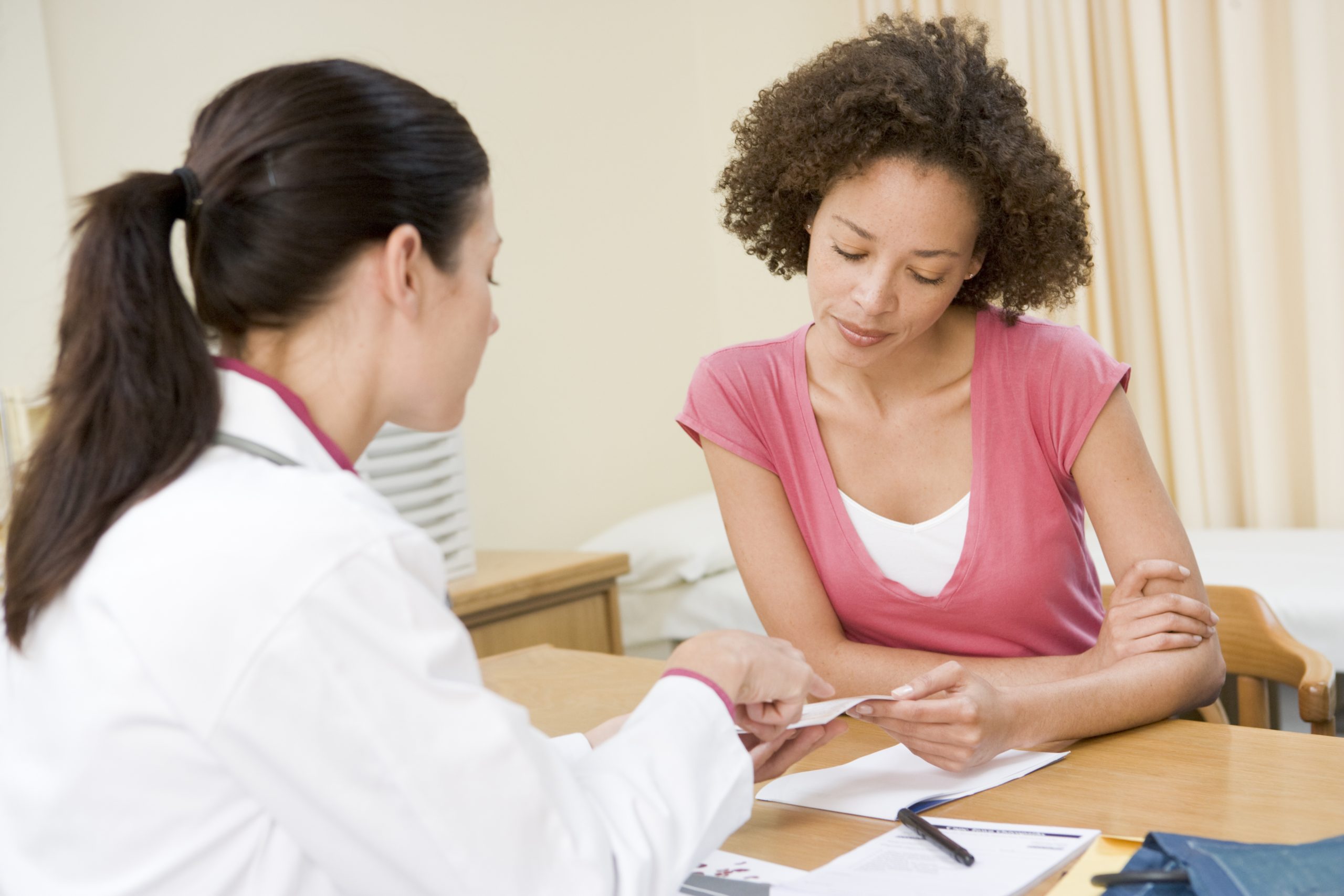 According to the CDC website, approximately 14% of women ages 15 to 49 were using the pill between 2017 and 2019.[iii] It would make sense intuitively that many of these women would eventually decide to discontinue oral contraceptives to achieve pregnancy. When it comes time for them to attempt to conceive, it would also make sense for women to use fertility awareness-based methods (FABMs) to increase their chances of conception. For this reason, it is important to know what biomarkers will be affected after stopping their oral contraceptives, and for how long these changes will affect their menstrual cycle charting.

Although a few studies have looked at the effects of discontinuing oral contraceptives on a woman’s hormones and return of fertility, this 2011 article by Nassaralla et al was the first to integrate charting, cervical mucus, and specific characteristics of menstrual flow.

This was a retrospective matched cohort study that evaluated the biomarkers of the menstrual cycle after stopping OCPs. A total of 140 women were involved in the study. The researchers randomly matched 70 women who had just stopped taking oral contraceptives by age and parity with 70 women who had not used oral contraceptives for more than a year. For six months, they recorded daily observations including menstrual flow (intensity, duration) and mucus characteristics. With this information recorded, they calculated the cycle mucus score, luteal phase length, and the estimated day of ovulation, and assessed overall cycle length.

The study found that the women who had recently stopped oral contraceptives had lower mucus quality scores for the first two cycles. They also noted a later estimated day of ovulation in the second cycle, and an overall decreased menstrual flow intensity in the first four cycles. These results were all statistically significant. In summary, multiple biomarkers were altered for at least two months after stopping oral contraceptives.

Unfortunately, this study has a few limitations that could be addressed in future studies. The study only looked at the first 6 months after discontinuation of oral contraceptives. It might be helpful to see if more patterns are observed a full year after stopping, although the study did show the differences had already minimized by six months. Future research could also assess hormonal levels and biomarkers in the same group of women and assess the impact of potential treatment with hormones such as cyclic progesterone.

The theory behind the delayed normalization of these menstrual cycle biomarkers is that it takes time for the hypothalamic-pituitary-ovarian (HPO) axis to normalize after being affected by exogenous estrogen from OCPs. In patient care, it would be helpful to be able to provide a woman with specific examples of how certain biomarkers will be affected as she begins to chart her cycles in an attempt to increase her chances of conception after stopping OCPs. Information from studies like this one can be applied clinically as physicians and other medical professionals counsel patients on their return to normal fertility after stopping oral contraceptives.

Editor’s Note: Dr. Joe Stanford, one of the study authors, was kind enough to review this summary of their research. Reflecting back, he thinks perhaps the main limitation of this study is that “it’s old enough that the oral contraceptives studied are somewhat different than the ones in use today.” Still, the study design and important data collected can both inspire and inform future research.

Dr. Stanford also shared how their study was strengthened through a timely collaboration:

“Some may be interested in the back story on this publication. Diane Daly and I recognized the need for more data on the impact of recent use of oral contraceptives on women charting their cycles, with the Creighton Model specifically. We started working on collecting data for this study as early as 1992. A few years later, we had completed some preliminary data and analyses.

“Subsequently, I became aware that Claudia Nassaralla and Richard Fehring were working on the same question with a nearly identically designed study (matched retrospective cohort study). Great minds think alike! We communicated and decided to combine our data for better sample size and analysis. After our first submission to the journal, the reviewers requested a more sophisticated statistical analysis appropriate to matched data with variable numbers of cycles per woman. Peer review with added value! Karen Schliep joined the team to do the final statistical analysis, and the manuscript was then accepted for publication, nearly 20 years later!” 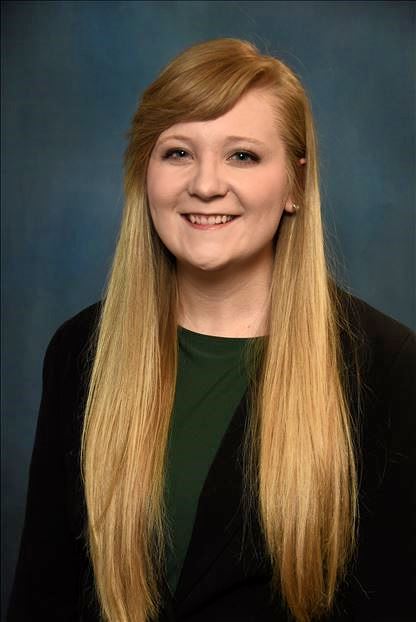 Grace Strella, MD is a family medicine resident at Via Christi Family Medicine Residency in Wichita, KS. She participated in the FACTS elective during residency. Dr. Strella plans to use the information from this elective to help patients chart their menstrual cycles, achieve and avoid pregnancy, and assess hormonal issues.