From Intellectual Curiosity to a Couple’s Transformation

Editor’s Note: This interview with a user of the Creighton Model summarizes the experience of a woman for whom using this fertility awareness-based method (FABM) and charting the female cycle made such a difference that she became an instructor of the Creighton Model. Dr. Shum Sin conducted the interview while on the FACTS elective in fertility awareness. Follow the link to read Dr. Shum Sin’s review of research titled, “Factors Contributing to a Suboptimal Luteal Phase: A Research Review.”

Maria was finishing her undergraduate degree in biology when a friend introduced her to charting of the female cycle using the Creighton Model. Fascinated by the biomarkers and their correlation to the menstrual cycle, she started to chart her cycle to discover her pattern. It took three cycles for her to become comfortable with it.  She found this fertility awareness-based method user friendly and quite standardized. Coming from a science background, the graphs spoke to her, so she continued charting her cycles until it became seamlessly interwoven into her daily routine. 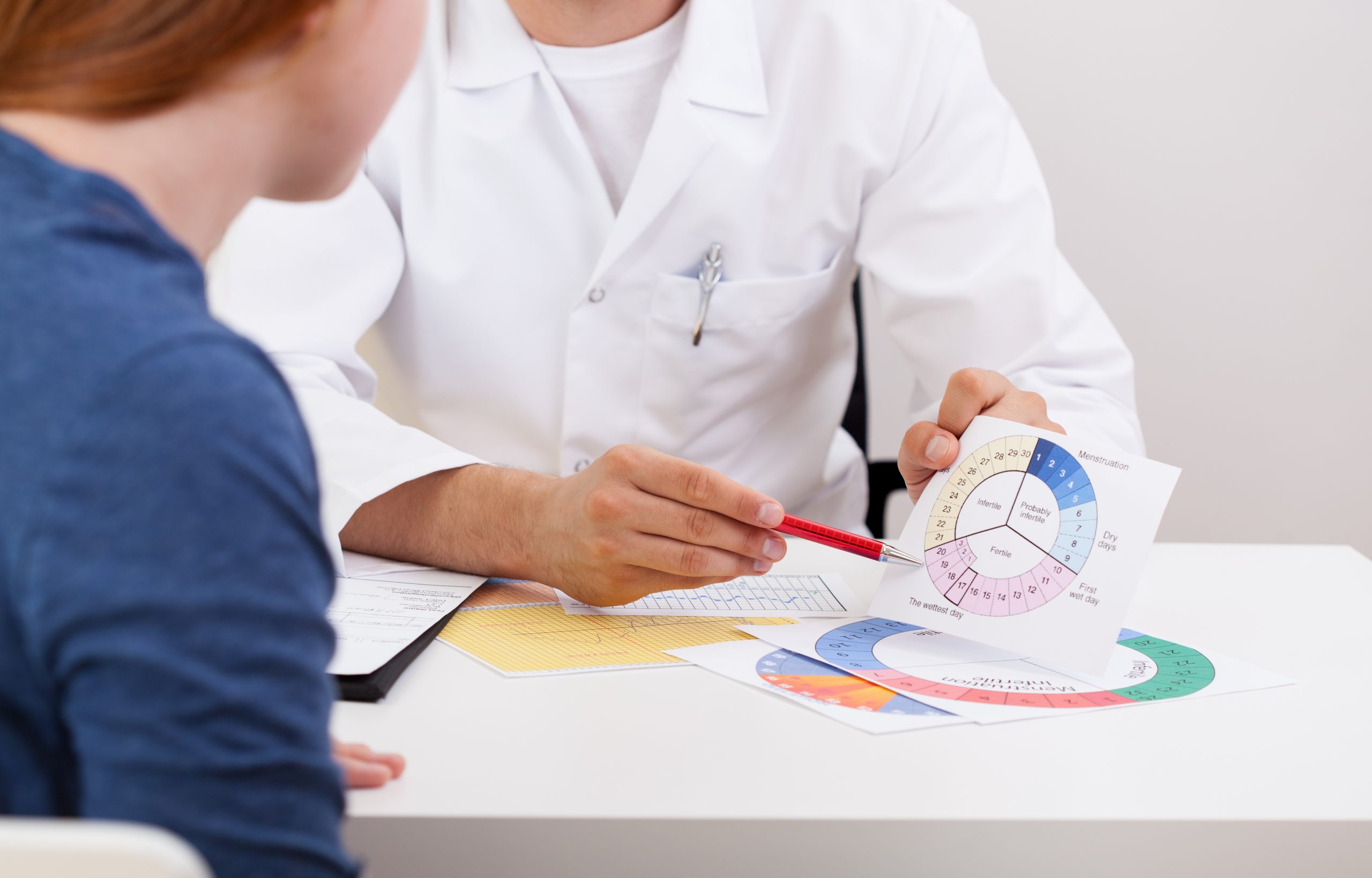 This happened before she met her husband. So, naturally, when they got married, she taught him about Creighton charting and, together, they spaced all four of their children. They chose the time of conception to fit their life circumstances and plans. There were no surprises with the first two pregnancies. Yet, with her third pregnancy, Maria had a miscarriage, followed by two more. She conceived as expected but lost them around 6 weeks of gestational age.

Maria knew her cycles were healthy; in fact, they were textbook patterns. There were no short luteal phases, and her bleeding cycle was normal at 5-6 days. Her follicular phase was normal and consistent, and her fertile phase was 6 days long. She had no spotting nor second peaks of cervical mucus.

Since she followed the Creighton Model, she worked closely with a practitioner trained in NaproTechnology. The multiple miscarriages prompted a thorough evaluation that led to the discovery of an autoimmune disease. This resolved the mystery of her miscarriages, and she went on to have two additional successful planned pregnancies. The last pregnancy was complicated with a placenta accreta and the need for an emergency Caesarian section. 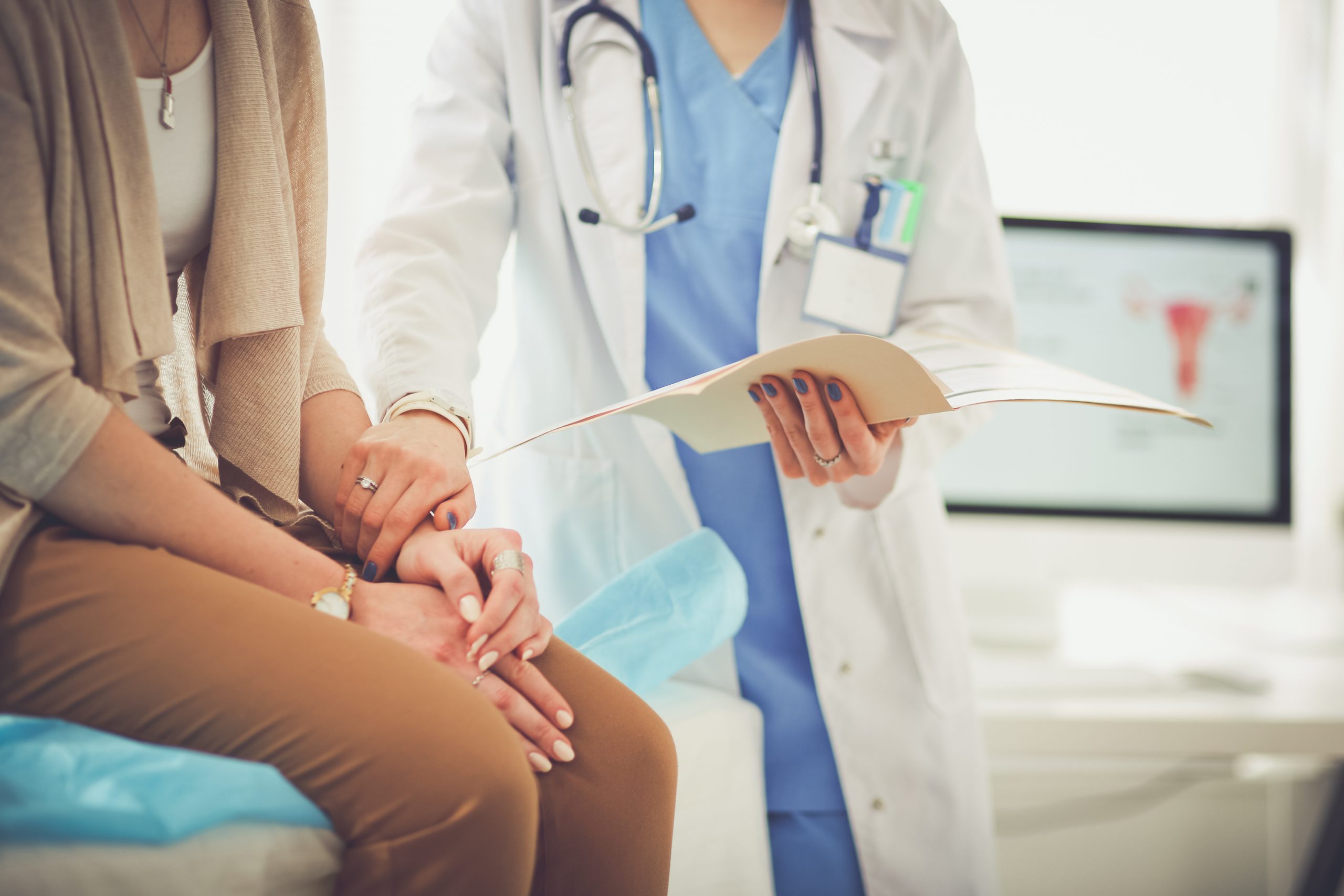 Given the higher likelihood of having a repeat placenta accreta in subsequent pregnancies with potentially serious consequences (massive bleeding during delivery, placing the mother’s life at risk), the couple is avoiding future pregnancies. Though a challenge, Maria feels it is easier at this point in her marriage to practice natural family planning than it was at the beginning, since the couple’s communication over her infertile versus fertile window is well established. As a couple, they have helped each other better master their sexuality.  Maria recounts subtle ways in which her husband abstained during her fertile window; he would decide to watch TV in the living room until Maria was deep in her sleep, or he would schedule a boys’ night out. When one is weak, the other is strong.

From User to Certified Instructor

Maria’s experience with the Creighton Model has been so positive that she became an instructor. It took her a year to become certified. It has now been twelve years of accompanying more than 126 clients to help them conceive and understand their fertility. She usually follows them for six months and as needed, and has clients in her local area and across Canada.

This role as an instructor has been a privilege, since she works with couples in their intimate relationships. She is grateful to be able to educate and counsel couples with such an important decision that gives birth to life. Although there have been a few couples who conceived while learning the method when their intention was to avoid pregnancy, most couples were successful at aligning the chart with their family planning goals. Ultimately, Maria is glad she can help women embrace their reproductive gift and be in touch with their femininity as hormones fluctuate throughout a menstrual cycle, just as she did over the years. 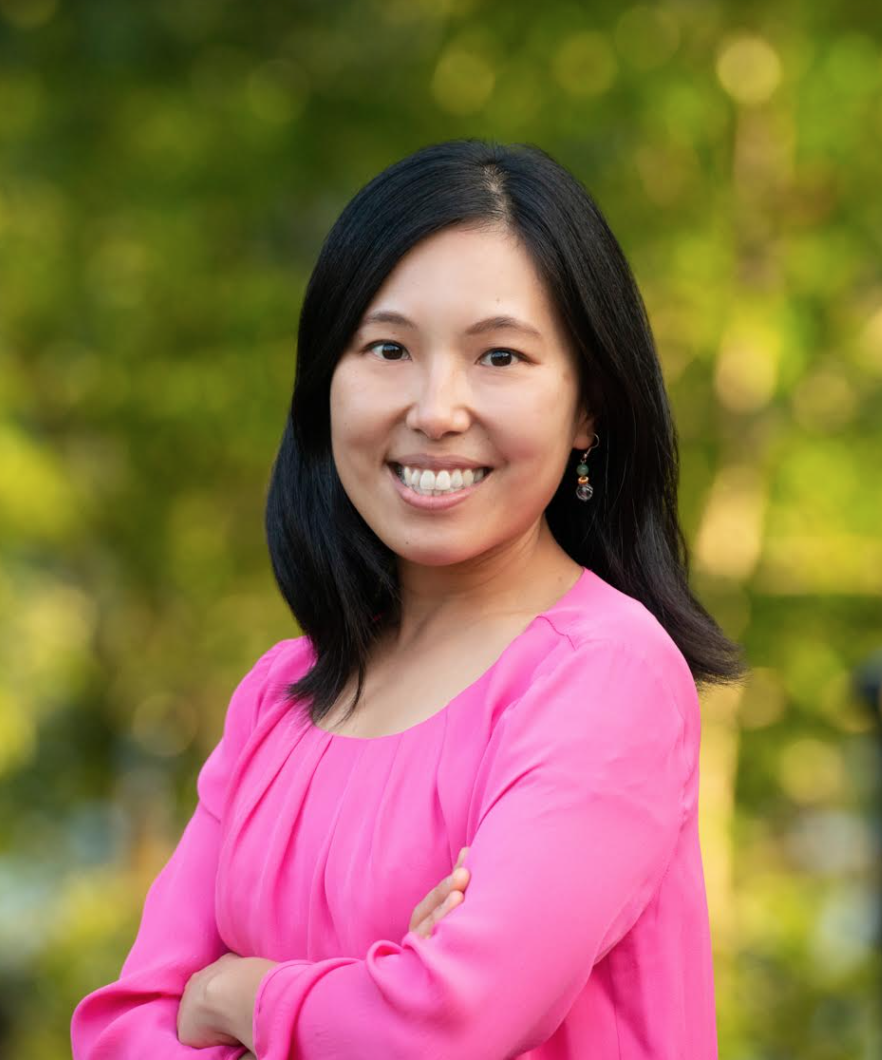 Lucy Teresa Shum Sin, MD completed her medical degree at McGill University. She is a resident in family medicine at the University of Ottawa. During the FACTS elective, she discovered women’s fertility and reproductive health through the lens of menstrual charting while making connections to the clinical and physiological knowledge gained throughout her medical training. She looks forward to integrating this knowledge into her practice of medicine.