Editor’s Note: As we begin a new academic year, it is exciting to continue to educate the next generation of physicians with accurate information about fertility awareness-based methods (FABMs). Our elective resumed this month with 14 new students, and fourth-year medical student Karla Marie García Ortiz conducted this interview* during our groundbreaking elective, Fertility Awareness for Family Planning. In the coming weeks and months, students will also learn from our newest elective, Fertility Awareness for Restorative Reproductive Health, which explores the clinical applications of FABMs to diagnose and treat common women’s health conditions.

I sat down with Sarah to listen and learn from her story. At thirty-three years of age, she is trying to have a baby with her husband through the use of fertility awareness-based methods, but her journey started way before this. 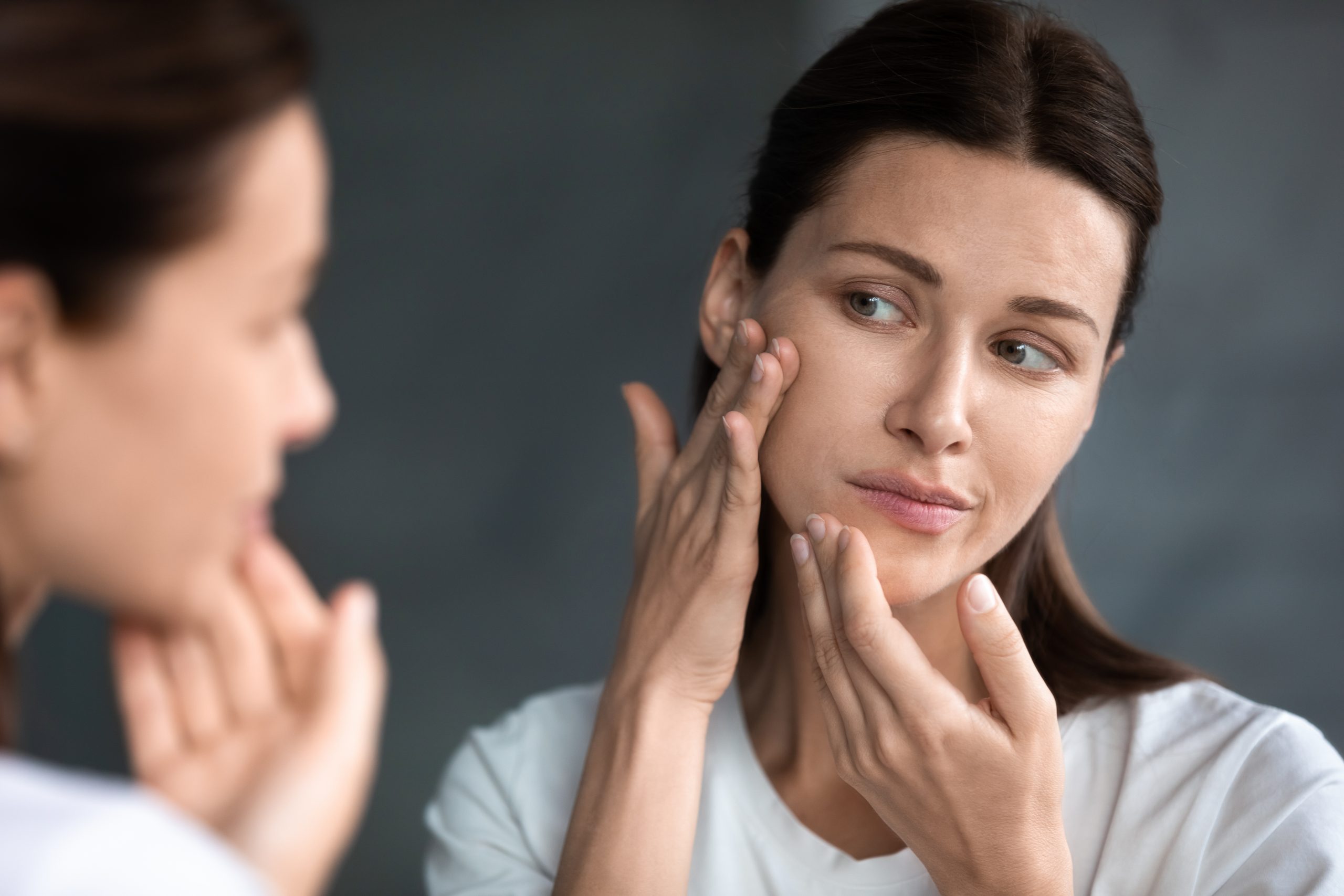 Since her teenage years, Sarah noticed something different. She “felt weird and out of place” since puberty. Her menstrual cycles wereirregular,Karla Marie García Ortiz and sometimes four months would pass by before getting her period. At the time, several doctors told her this was all due to her young age, and that her cycles would regulate over time. But she was not convinced. She went on to tell me about constant searches online about her multiple symptoms: irregular cycles, hirsutism, oily skin, and acne. And it all led to the same answer: polycystic ovarian syndrome (PCOS).

PCOS is a common hormonal disorder that impacts reproductive and overall health. Women with this syndrome develop multiple ovarian follicles at a time that fail to ovulate, which leads to an excess in estrogens and androgens, as well as a deficiency in progesterone. The common symptoms are very similar to the ones Sarah was experiencing: excess hair growth or hirsutism, severe acne, ovaries with multiple follicles, and others.

Yet, one sign did not fit Sarah: PCOS patients are mostly described as overweight or obese. Since she has always been a thin woman, and the weight criteria was considered crucial by most internet sites she researched, Sarah decided it was not probable, and did not pursue further medical evaluation until her late twenties.

Finally, at 26 years old, she was diagnosed with PCOS.

As expected, she was offered combined oral contraceptives (OCPs) by her doctor. But Sarah was not convinced by that option. She wanted to handle her condition in a more natural way, allowing her body to help heal itself. And that is when she thought of FABMs. She had heard of fertility awareness-based methods from friends who were using them, so that is where she started. She joined some social media groups that offered advice and basic information regarding the multiple methods available in 2018.

By early 2019, she began observing cervical mucus changes and other signs, guided by the book, Taking Charge of Your Fertility. By fall of that same year, Sarah committed to start using the SymptoThermal Method (STM).

In the SymptoThermal Method, a woman follows her cycle by monitoring calendar calculations, cervical fluid characteristics, and basal body temperature (BBT). This is possible because, with the cyclic hormonal changes that occur in a woman’s menstrual cycle, the rise in progesterone during the luteal phase causes a consistent rise in BBT of approximately 0.2 degrees Celsius. Likewise, estrogen levels alter cervical mucus characteristics in predictable ways. All these changes may be tracked by a patient using the STM so she can identify when her fertile window is occurring.

Sarah had a positive experience with FABMs and felt a sense of relief, as she was now able to know when her period was coming without the uncertainty she felt throughout her teenage and early adult years. She was taking control over her body, and that felt empowering to her.

A Setback and New Approach

The struggles started again earlier this year, when Sarah and her husband decided they wanted to try to conceive. Sarah explained that doctors trained in these methods were very rare in her area, and finding one that would work with her was challenging. She once visited a gynecologist and tried to show him her charts, but he rejected them, noting he did not even know what those things meant.

Since then, she found a physician trained in the Creighton Model and NaProTechnology who is working with her to track and normalize her hormonal levels. Sarah is very happy and hopeful about this new approach, but still wishes this type of practice becomes more widespread.

Hope for the Future

After Sarah told me her story, I asked why she was so open to talking about her experience. Her answer was quick and simple: to create awareness so more people learn about FABMs, especially medical students like me! She even started training to teach STM to others after how long it took her to find a doctor. Although she feels lucky to have many friends who used FABMs before she did and guided her along the way, she is very aware that most women are not so lucky. 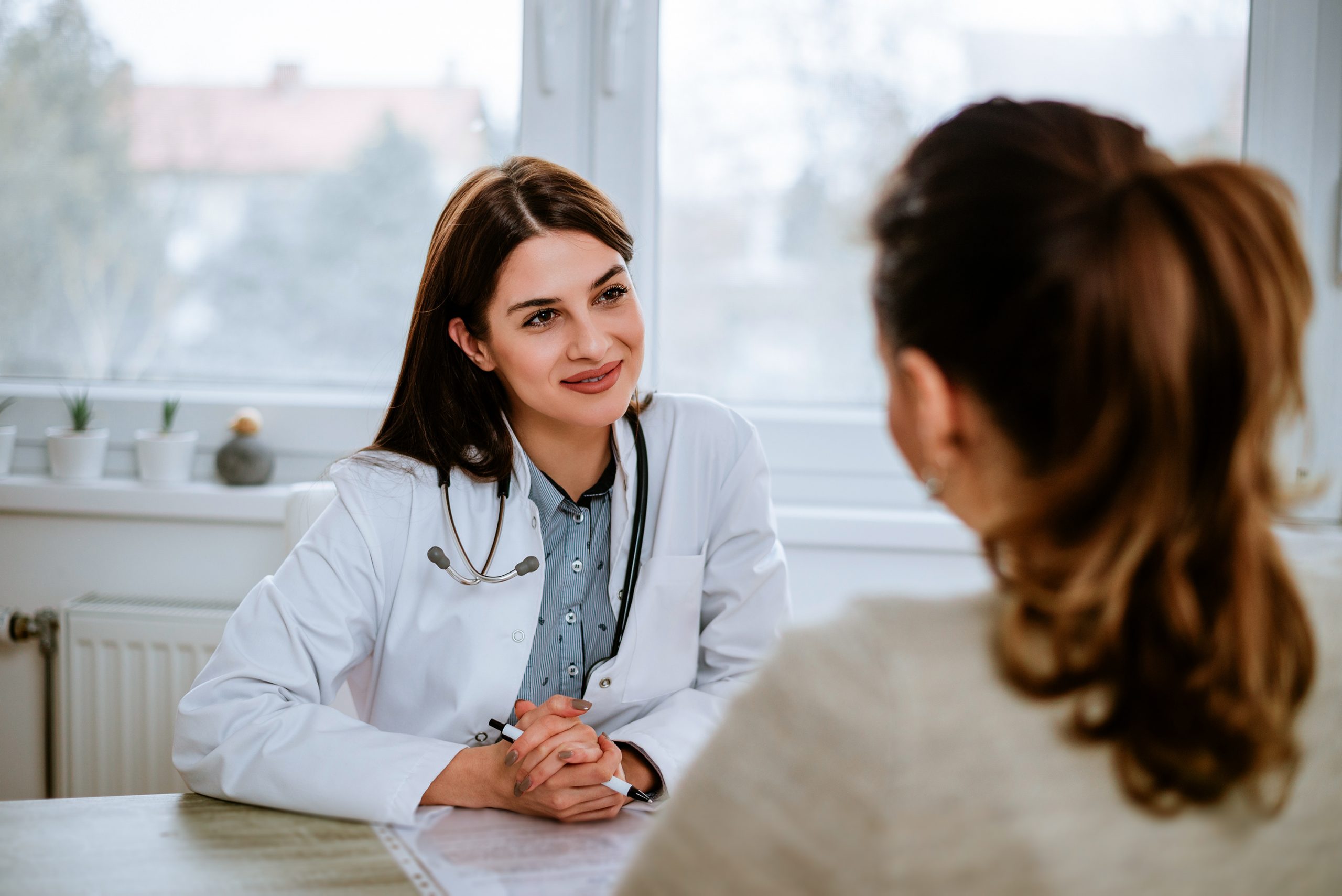 As someone just starting to learn about these natural fertility methods, I was compelled by Sarah’s story. I would not want any future patient of mine to feel like I did not listen to them, understood their needs, or knew at least the basics about these versatile methods. She inspired me to learn more about fertility awareness-based methods so I can make a difference for others.

I thank Sarah for her openness and kindness, and I wish her the best on her journey toward conception. And to future doctors out there, I say this: listen and learn. Listen to what your patient has to say and be willing to always learn new things. It will change lives for sure.

*This article summarizes the story of a real patient whose name was changed to protect her privacy. Her approval was obtained to share these words. 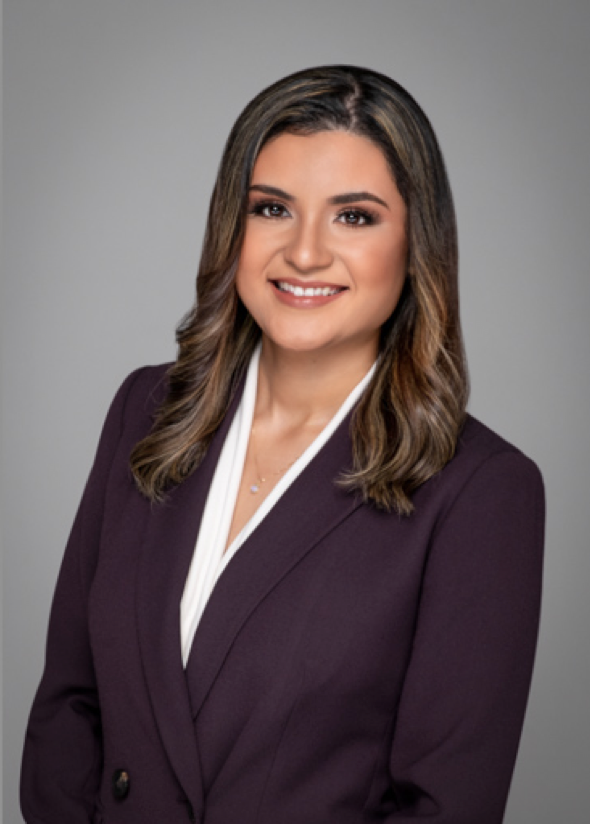 Karla Marie García Ortiz is a fourth-year medical student from Trujillo Alto, Puerto Rico. Her goal is to become a family physician. She took an FABM elective with Dr. Duane, executive director and co-founder of FACTS, to broaden her horizons to be a better doctor in the future.

← Normalizing Ovulation in Adolescents with PCOS: A Review of Research Fertility and Family Planning with a focus on Achieving Pregnancy →