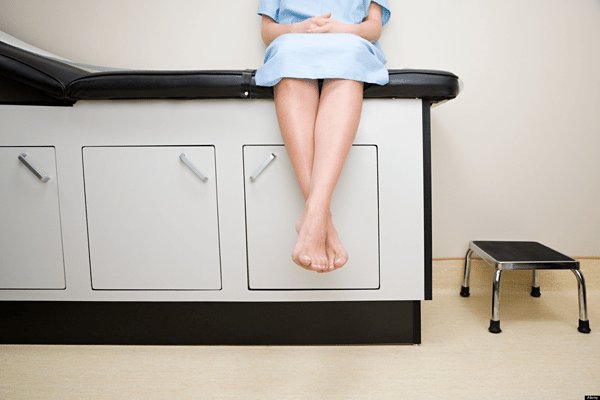 I still remember sitting in that doctor’s office, looking downward at the linoleum floor. I had described my symptoms: weeks of constant bleeding, cramps that left me writhing in pain—pain so severe it induced vomiting, month after month. The doctor told me confidently, “You don’t have endometriosis.”

I know now that he was wrong.

I had been seeing doctors about these symptoms since the fall of 2009. I’d had excruciating cramps since high school, but I just thought they were normal. It wasn’t until I experienced several rounds of bleeding that lasted three to four weeks at a time that I realized I needed to see a doctor. The first gynecologist I visited prescribed me Ortho Tri-Cyclen; however, after seven months my symptoms were still severe, so I began seeing a new gynecologist in search of a second opinion.

I knew that my symptoms could be indicative of endometriosis, based on conversations I had with people who had experienced it, so I wanted to get checked out. The new doctor performed a basic exam and immediately told me that I did not have endometriosis.

“Isn’t endometriosis only diagnosed by surgery?” I asked.

He replied, “Well, technically it’s only diagnosed via surgery, but I’m 99% sure you don’t have it. I don’t see any signs of it, and even if you did have it, it would be minor and in an unlikely place. And anyway, if you did have endometriosis, the treatment would be the pill, and you’re already taking the pill.”

This doctor recommended that I start taking Seasonique, which would limit my periods to every three months; he said that this way I would experience severe cramps less often. I voiced concerns about whether being on the pill might affect my fertility in the long term. He responded: “That’s a myth. The pill doesn’t hurt your fertility; it actually helps your fertility.”

I later learned this is not true. But at the time it seemed like a possible solution to my pain, and so I began taking Seasonique. It did cause some improvement in my cramps, but it didn’t totally work for me. When I called my doctor and explained that I had extra bleeding in between periods, as well as multiple side effects, he said that I could take extra pills to stop the bleeding and that my side effects were “normal.” This went on for another year, at which point I was still having a lot of unexplained symptoms and I wanted to see if these worsened or improved off the pill. When I found that my cramps were no worse than before, I decided to stop taking the pill altogether.

For the next year and a half I experienced irregular cycles and infrequent periods, but eventually my cramps returned with a vengeance. They continued for several months until I was sobbing from pain. I was still hesitant to visit a gynecologist, but when I had bleeding that lasted for five weeks, it was the last straw that pushed me to find a doctor. First, I found a Creighton FertilityCare practitioner who taught me how to chart the signs of my cycle and associated symptoms. My instructor also referred me to a local physician familiar with the Creighton method. After the doctor examined my charts, she ran specific laboratory tests, which indicated that I had low progesterone levels. She prescribed me progesterone to be taken during certain days in my cycle. This immediately alleviated my excess bleeding.

Previous doctors had told me, “If you have a hormonal imbalance, the pill will fix it.” But they never actually ran these blood tests to see if I did indeed have a hormonal imbalance and, if so, which particular hormones might be out of sync. They saw the pill as a one-size-fits-all cure, but didn’t account for the reality that each woman’s body is different. This new doctor’s approach—pinpointing exactly what was wrong with me and giving me treatments that matched my needs—helped me get at the root of the problem.

Answers and Healing from Endometriosis

After I had charted with Creighton for a while and continued taking progesterone, my doctor told me that based on my symptoms, she believed there was a 90% chance I had endometriosis, and soon I was scheduled for laparoscopic surgery. During my surgery, doctors did indeed find widespread endometriosis. It took four hours for all of it to be removed. Luckily, though the endometriosis was widespread, it was superficial; It hadn’t gone too deeply into the tissue, which made removal possible. It also hadn’t reached my ovaries or caused any permanent damage to my fertility. 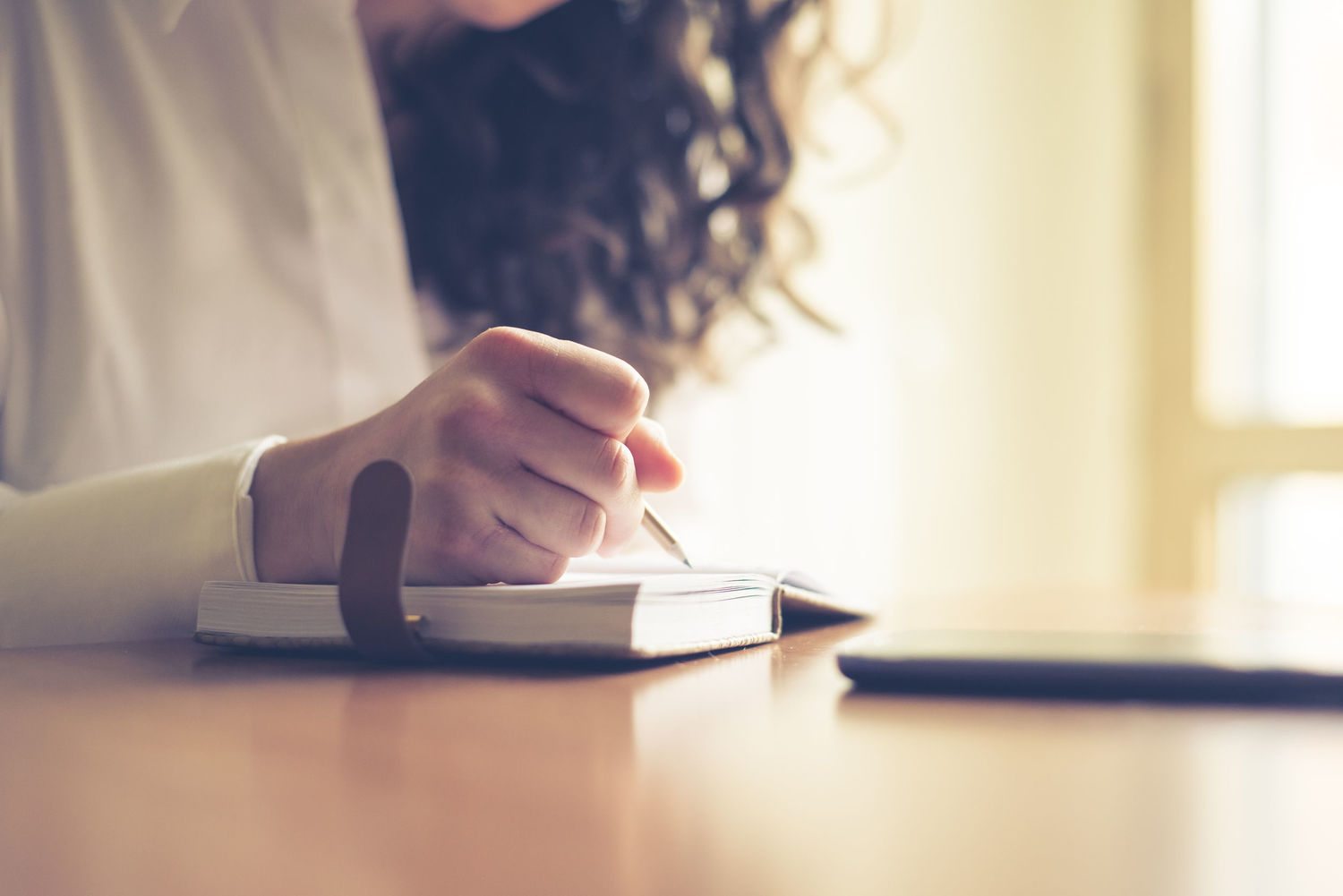 Being on the pill did alleviate my cramps somewhat, but it came with side effects and more importantly, did not prevent the growth of endometriosis. It didn’t treat my disease; it only masked it. It dulled the signals that my body was sending me, trying to warn me of the damage that was being done. It jolted my system, sending all my symptoms into disarray and making it impossible to determine what was really going on with my reproductive health.

Since my surgery last year, my cramps have markedly improved. I am no longer bedridden during my period. I haven’t again been surprised by blinding pain on the subway or at work. My pain is much more manageable. I can’t believe it took seven years for my endometriosis to finally be treated, but I am so grateful for the doctors trained in Creighton, just one of many fertility awareness based methods, who were able to give me the help that I needed.

Are you a physician interested in helping your patients chart their cycle? Find additional educational opportunities, including becoming a Creighton trained provider, here.

← Addressing Criticisms: A Call for Clarity about the Effectiveness Rates for Individual FABMs Assessing Medical Student Knowledge of Fertility Awareness-Based Methods - A Review →