Editor’s Note: This is an interview with a patient who has used several fertility awareness-based methods (FABMs) for family planning and health monitoring. As with many women who choose to use FABMs, this patient has taken advantage of the strengths of different methods to meet her changing needs. Dr. Jackeline Chaparro Lorenzo conducted this interview as a medical student during a two-week online FACTS elective titled Fertility Awareness and Family Planning. This fall, a second elective, Fertility Awareness for Restorative Reproductive Health, will be offered as well. Learn more about both electives and enroll HERE.

I had the opportunity to speak with Mrs. C about her experiences with FABMs. She has been married for three years and has had ample exposure to natural family planning (NFP) throughout her life. She was first introduced to FABMs by her parents, who practiced NFP throughout their marriage; she later found out her husband’s parents did as well. Even before adopting a method, she had a good understanding of how her body functioned because she tracked her cycles since she was in college. This made the transition to charting her cycles and learning the intricacies of the methods easy for her. 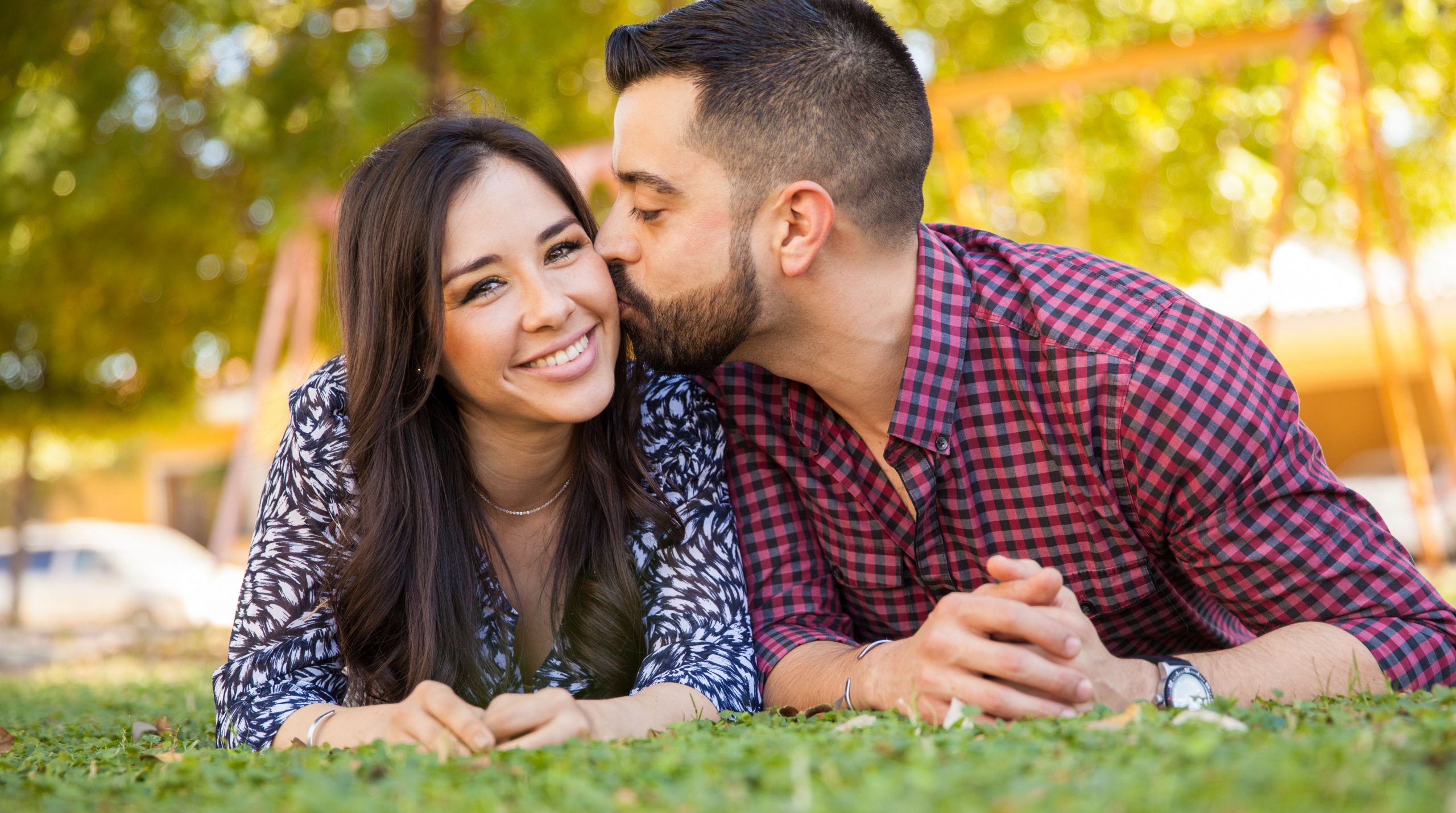 The couple had different reasons to decide to implement fertility awareness-based methods of family planning into their marriage, including a desire to stay away from artificial hormones and chemicals. They try to use natural alternatives whenever possible, including cleaners and other products in their household.

Finding the Right FABM for Their Needs

The couple began using the Sympto-Thermal Method (STM) when they got married and continued it for nearly two years. They participated in educational counseling on the method and both felt comfortable with it quickly. The Sympto-Thermal Method remains her preferred FABM because of all the data that provides reassurance about what is happening in her body.

Mrs. C feels empowered by the knowledge charting provides. She thinks the shared responsibility with her husband has helped build a stronger connection between them as well as better communication. Flexibility is another benefit afforded by these methods. At the beginning of each cycle, they evaluate their current situation and decide whether they would like to avoid or attempt to achieve pregnancy.

Struggles Along the Way

The couple’s journey has not been without difficulty; during these past years, they have struggled with four miscarriages. This led Mrs. C to get evaluated, and she was diagnosed with endometriosis as well as a blood clotting disorder. Throughout this process, she feels charting has been beneficial for her. Most women lose a baby before they even realize they were pregnant; however, with FABMs, she has always known. Her miscarriages occurred around five weeks of gestation. Charting allowed her the chance to identify changes in her cycles that signaled her pregnancies and her losses. This led her to pursue a proper evaluation by a medical professional soon after realizing she was pregnant. Having all the information FABMs provide makes her feel more in control of her health and body.

A Change in Plans

Due to the problems with fertility, the couple wanted to explore Natural Procreative (NaPro) Technology, so within the last year, they adopted the Creighton Model. This was a smooth transition for them because they were already familiar with the process and had a close friend who was an instructor. The couple hopes NaPro Technology will help identify areas in her cycle that can be modified for them to conceive and have a successful pregnancy.

Although the Creighton Model is a mucus-only method, Mrs. C would like to resume basal body temperature readings to confirm ovulation is occurring. She had grown accustomed to the data provided by the Sympto-Thermal Method and still considers it to be her preferred method.

Implications for a Physician’s Practice

As a medical student, it was fascinating to listen to this woman share her story. She was very confident in the path of family planning she chose within her marriage. Even when things haven’t worked out the way they had hoped, she still seems optimistic and is an advocate for FABMs. One thing that resonates with me is the empowering nature of using these methods. FABMs give couples control over their family planning needs while offering them the flexibility to change their desired outcome with every cycle. 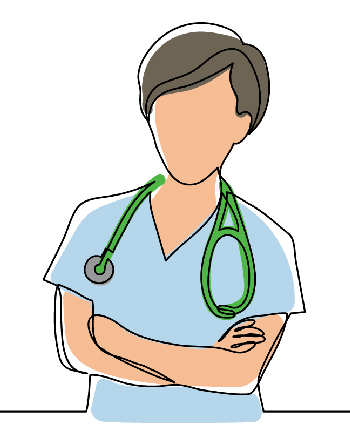 Author Bio: Jackeline Chaparro Lorenzo, DO wrote this article as a fourth-year medical student at Edward Via College of Osteopathic Medicine in Spartanburg, SC. She participated in the Fertility Awareness for Family Planning elective taught by Dr. Marguerite Duane. She is pursuing residency in obstetrics and gynecology. 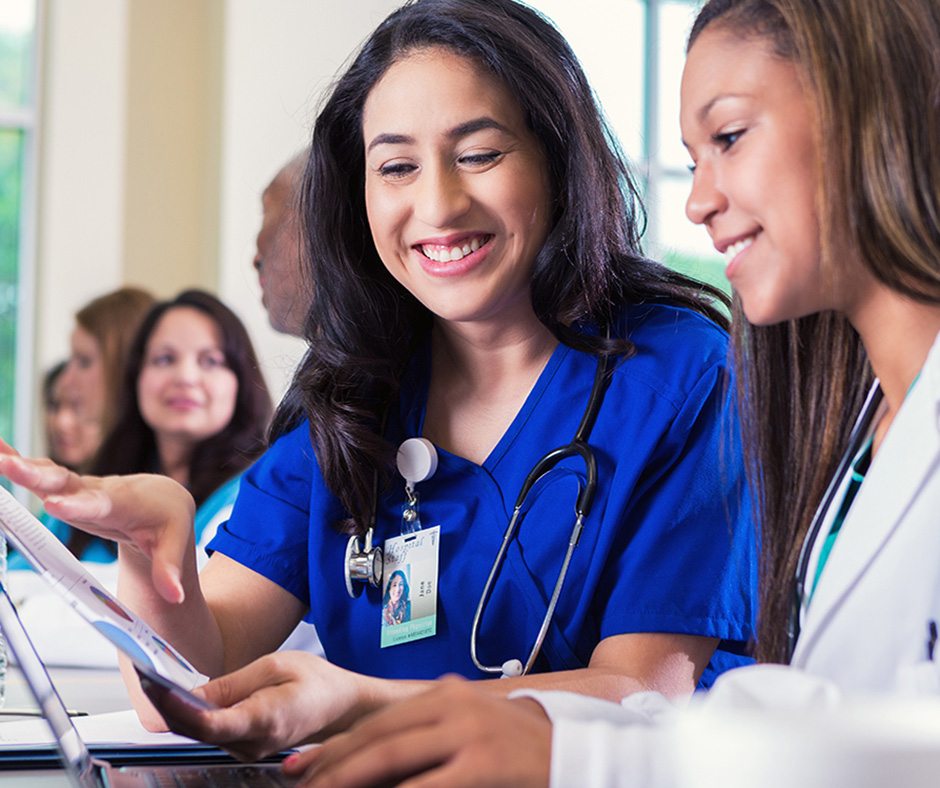