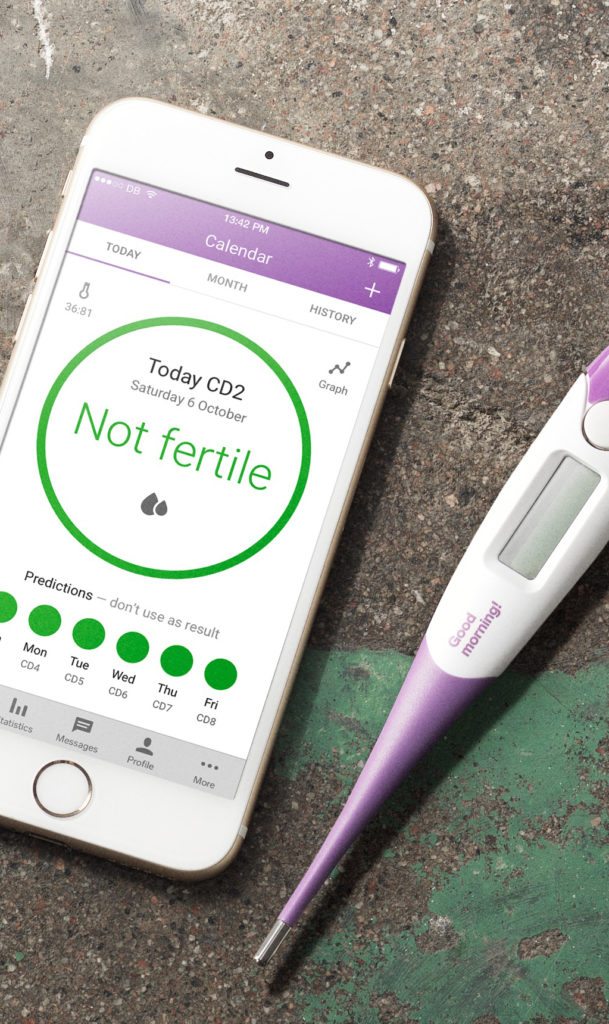 Recently, FACTS has been asked more frequently to comment on Natural Cycles, an app developed in Sweden and the only one certified for contraception in Europe. Despite its low rating on our app study published in 2016, the Natural Cycles app has been all over the news and this past year purporting an effectiveness rate as high as the pill. Last month the creators of Natural Cycles published the largest prospective effectiveness study of a fertility awareness based method (FABM) and the first prospective study on the effectiveness of an app. This peer-reviewed study confirmed high effectiveness rates of the method, at 99% with perfect use and 93% with typical use.

Although this type of research holds promise for women seeking alternatives to hormonal contraception, their recent publicity has not focused on these positive accomplishments. Instead, it highlighted that a hospital in Sweden reported having 37 women face unwanted pregnancies while using the app. An investigation is now underway to revisit the certification of this app as contraception in Europe.

Why the low score on our app study?

To start off, let’s revisit our app study and why Natural Cycles scored so low in the first place. When our app study came out over a year and a half ago, it was received with much interest. The primary goal of our study was to provide third-party transparency to users by comparing how different fertility apps on the market calculate the fertile window through methods based on quality, peer-reviewed research. We identified many apps advertising effectiveness rates that may or may not be based on the guidelines their app actually follows. Our findings showed that very few apps, including many popular ones, correctly identified the fertile window according to the evidence-based guidelines that were evaluated in high quality, prospective studies.

The problem of proprietary algorithms

One of these apps was Natural Cycles. Due to their proprietary algorithm, this app scored very poorly based on our rating criteria. We identified this as a potential limitation of our study, since the rating process was based on FABMs that had current research of the effectiveness of the methods available at that time.

Inherently, our rating tool had difficulty evaluating the newer apps that were on the market and used proprietary algorithms, since the effectiveness rates of these algorithms had not been studied. One of our hopes would be for more research to be collected on these apps to assess their effectiveness, which is exactly what Natural Cycles has now done in their latest prospective study.

Our discussion about this interesting app and consideration of an article in “Contraception” shedding more light on this important analysis continues in Part 2 of “Don’t Discount that Natural Cycles App…”.